It’s been a very busy week for different sports this week.

On Monday and Tuesday we had A Grade Boys, A Grade Girls and B Grade Girls Badminton, but unfortunately three teams lost to very strong local school competitors. Junior girls had a game on Tuesday against AISHK and they lost 1-5. Woman of the match: Maya Meekcoms as she was very determined whilst defending against a strong attacking team. On the same day, we also had the Girls Hockey who drew 1-1 against GHS.  The U14 boys football team lost to West Island 6-5!  After being 3-0 down after 5 minutes, the boys got back to 4-3 down at half time. We then missed a penalty to lead 5-4 after equalising, and then Leo scored his 5th goal to lead 5-4 then 2 late goals from West Island meant we lost 6-5! Man Of Match: Leo Doyle with 5 goals.  Meanwhile, boys volleyball lost to AISHK 21-25/22-25. A close match but we just couldn’t cross the line. C Grade Boys rugby also conceded a big win 72-5 against Island School!

On Wednesday we had Netball girls and unfortunately Netball B1s lost to a strong WIS team 27-5. Women of the match: Samantha Cho. On the other side, Netball B2s won 10-2 against Island School. Woman of the match: Lizzie Hendricksen. Badminton A Grade Girls lost to SSCS but our B Grade Boys won v HW 2:3. The A Grade Boys Football drew 1-1 with St. Joseph’s.  After being 1-0 down at the break, the team showed great character to come back. Goal scored by Jake Chow, Man of the Match: Gwion Sexton.

On Thursday we had the A Grade Boys rugby against WIS, with SIS 14:0 up at half time and winning full time 48:10. The Junior Girls Football won 1-0 against NAIS, scoring the winner with 5 minutes to go. Woman of the match: Yasmine Pitt. Great captain and scorer of the goal. Both our A Grade and B Grade boys won their basketball game against Island School B grade by 19-18!

Well done for the great effort shown by all our teams this week! 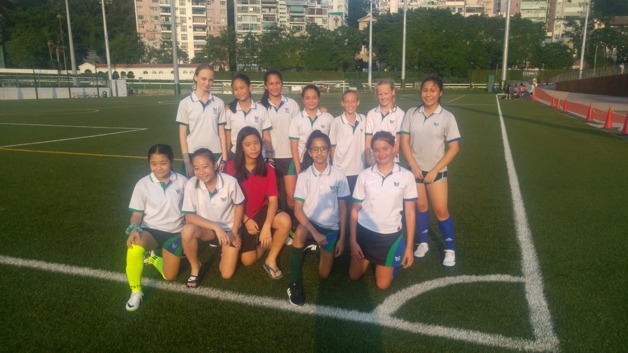 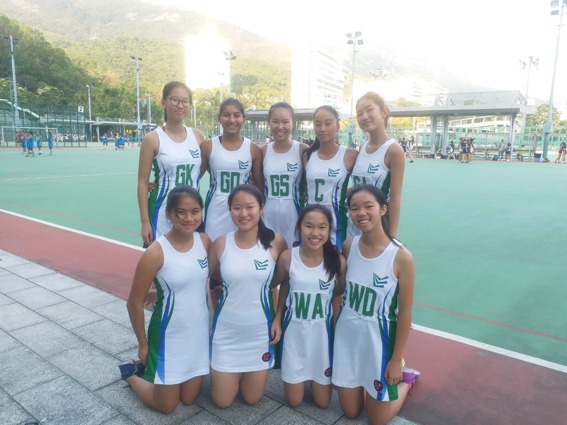 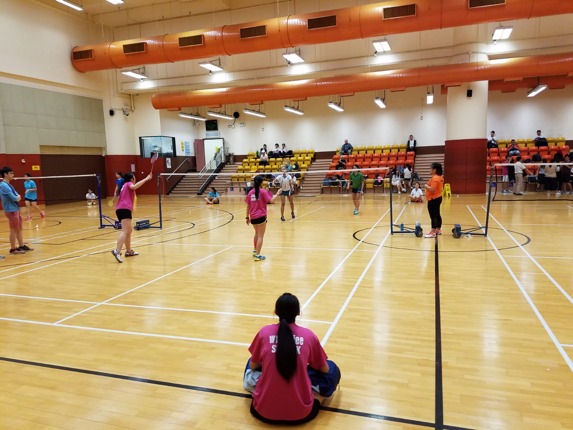 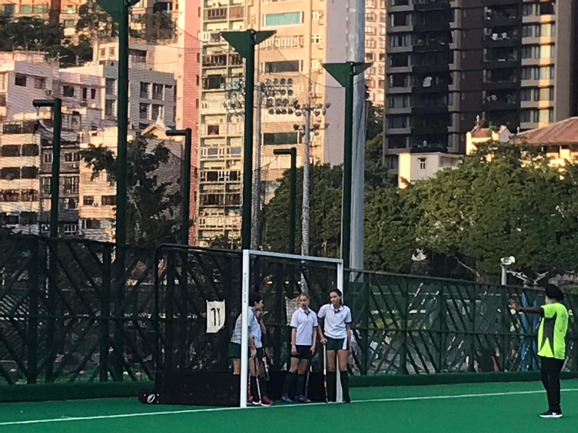 Our sports matches continue next week with even more HKSSF matches in basketball, football, badminton & tennis. The  ESF basketball, rugby, hockey and netball competitions continue for another few weeks and the ISSFHK matches in football are coming to a conclusion with semi-finals and finals to be played soon.  The schedule of all matches can be found on the school calendar or by following this link https://www.sis.edu.hk/calendar/

Interhouse sport continues today with an indoor rowing competition, with students from all year groups representing their houses in some distance rowing events on the Concept 3 rowing machines. This promises to be good fun with a lot of exhaustion at the end!!! Good luck to all participants.