The school rowing team finished their season on a high. Last Saturday they performed very well with Kirra and Charlotte bringing home gold for Girls Singles and Doubles. The boys (Samuel, Oliver, Nick, Amos, James, Joshua and Fred) continued their winning strike in the Boys U16 Quad, Doubles and Singles.

These were not quite enough race entries to have a chance to win the Inter-school Trophy this year, but all team members received a Gold or Silver place in their races. The team is raring to go next season and keen to recruit new team members. Big congratulations to Charlotte Blyth as she received the coaches award for 2019. 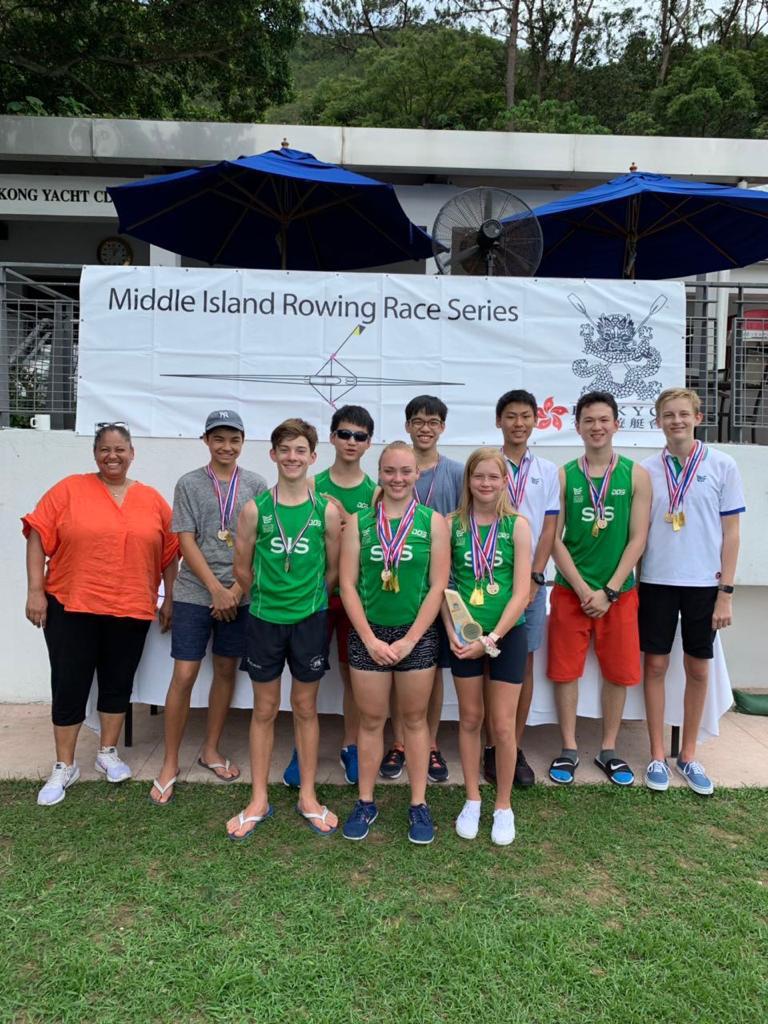 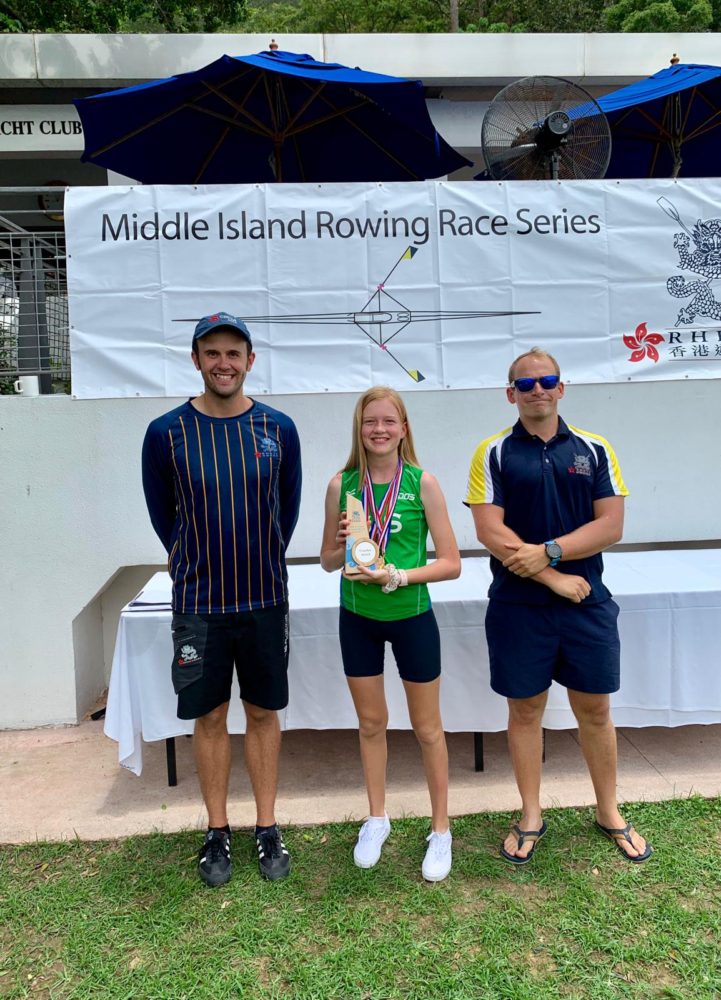 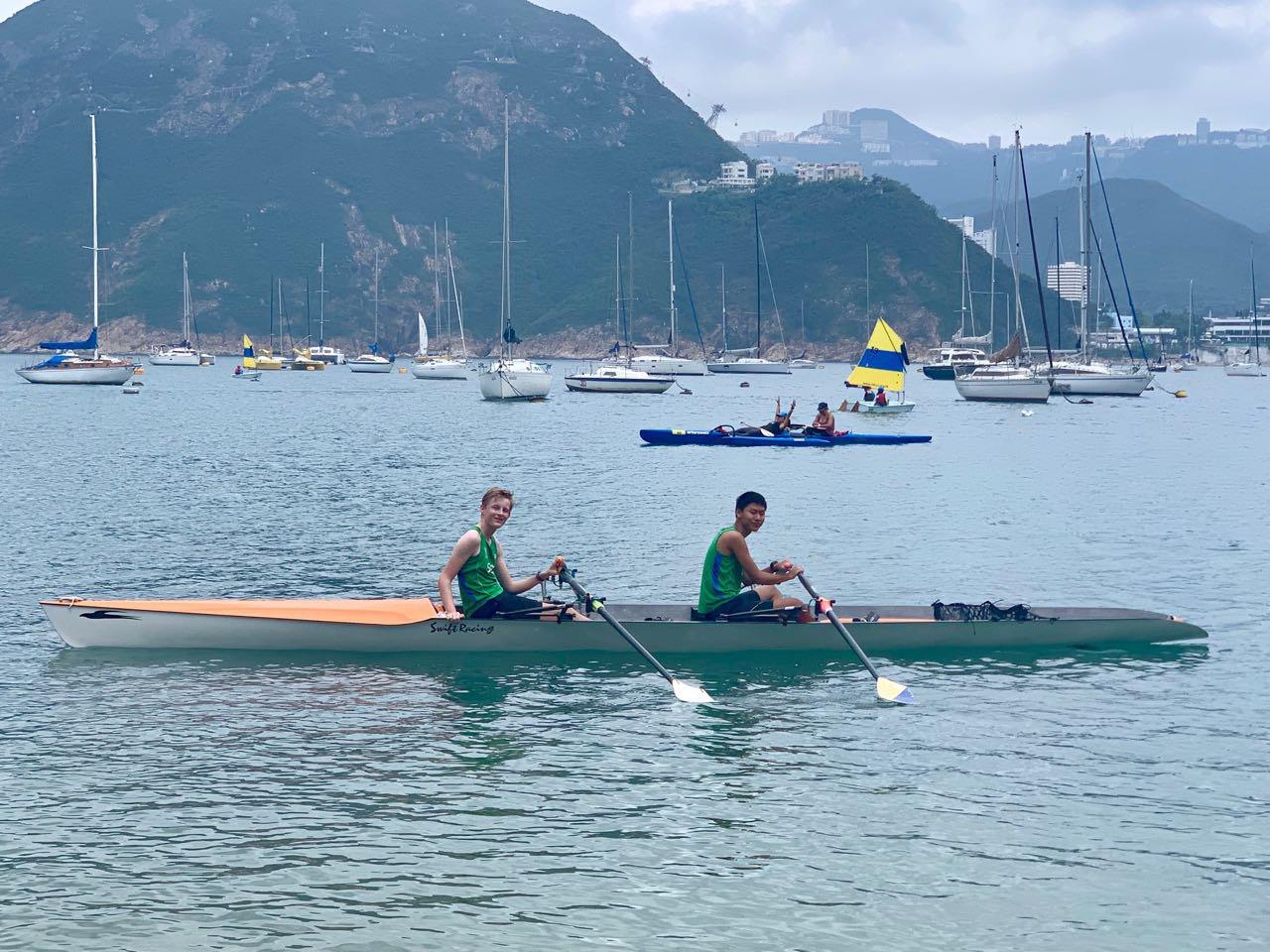 On Tuesday, the U12 Girls Football Team drew 2-2 with AIS. Woman of the match goes to Sophie Callow, who showed thoughtful runs and passes in midfield and has worked hard throughout. Congratulations to the team as we see improvements every week. 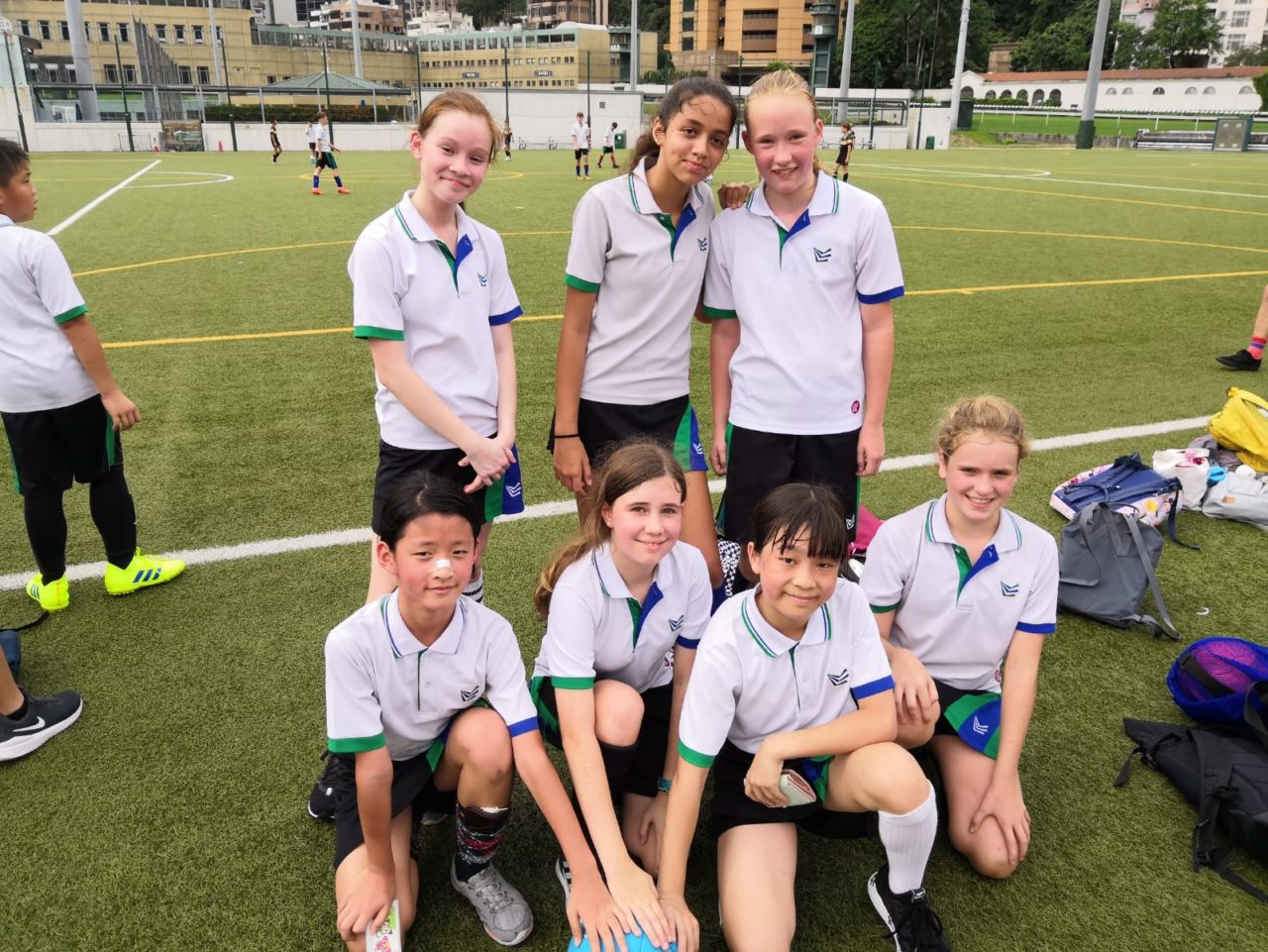 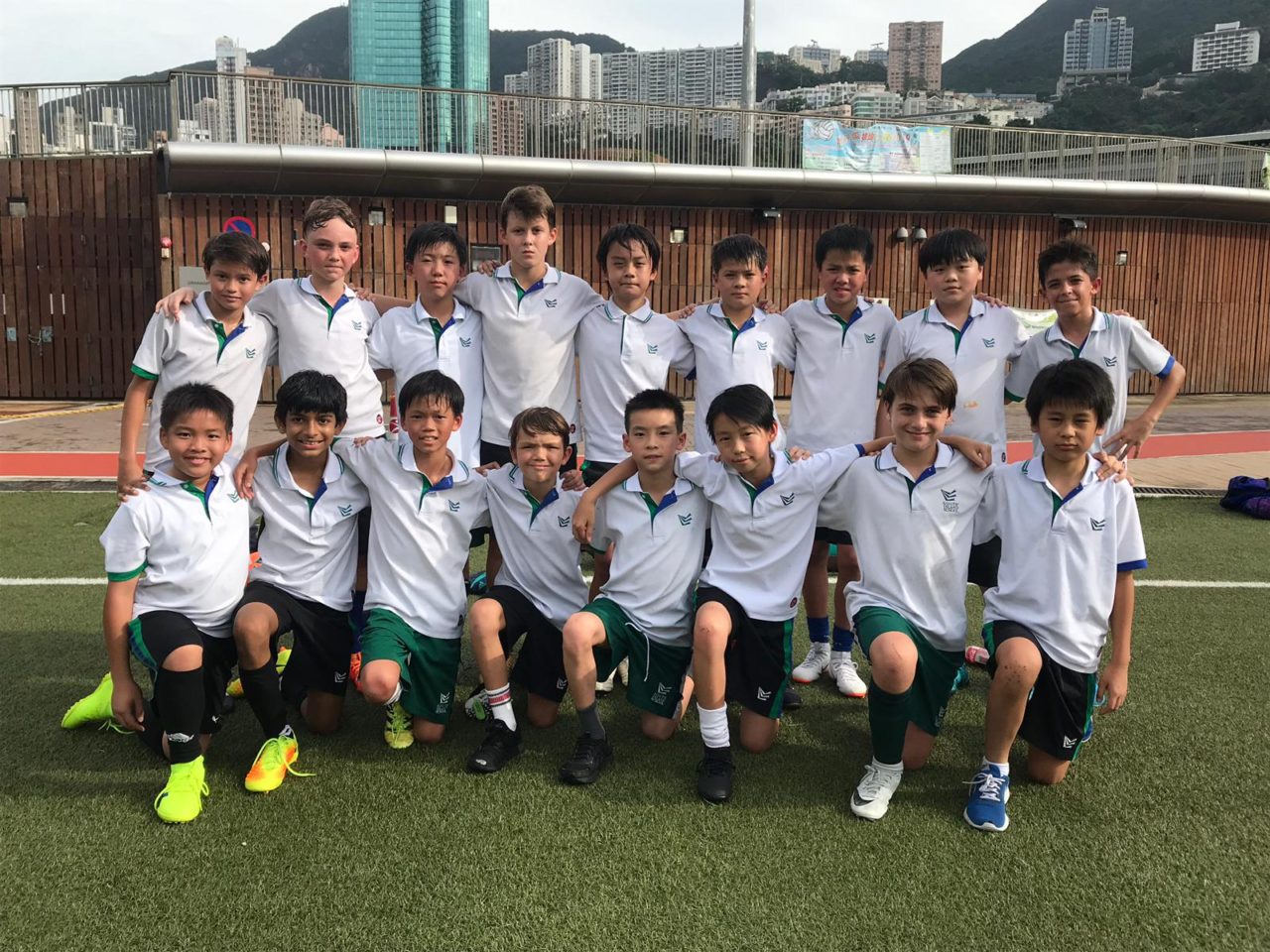