Another busy morning for our Sports Department with a great start to our Boys B Grade Badminton in the HKSSF competition on a Saturday morning as they played their semi-final against Lingnan Hang Yee Memorial Secondary School and won 3.

After one month of preliminary round matches, South Island School’s B Grade Boys Badminton team competed in the finals of HKSSF, Hong Kong Island Division 2 badminton competition in Chai Wan Sports Centre. Being the second runner-up in 2017, our students were aiming for something much more difficult.

They were then advanced to the finals which was played at 11am. In the championship match, SIS sent out Victor Chu, Christopher Chung, Matthew Fu, Hong-Zhi Ee and Colin Wong against five strong players from St. Mark’s School. That was one of the most intense championship matches of the day and the game deuced for many points before winning. Parents and supporters cheered from all four sides of the badminton court after SIS won the tough fourth set 29:27. This concluded our victory and the final result is 3 to 1. 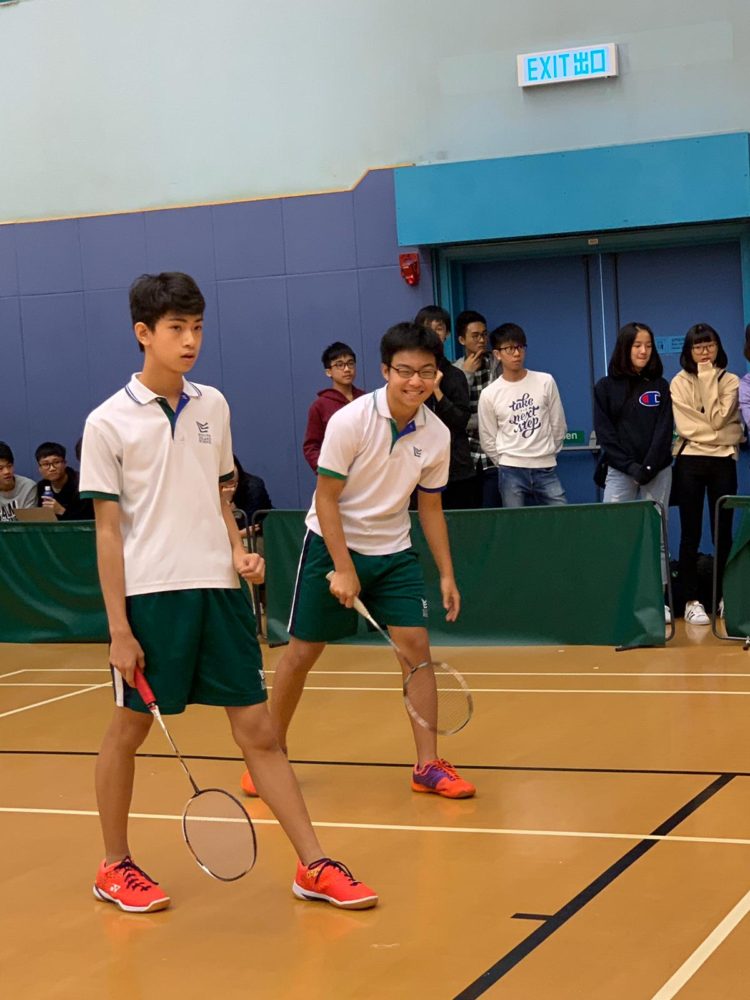 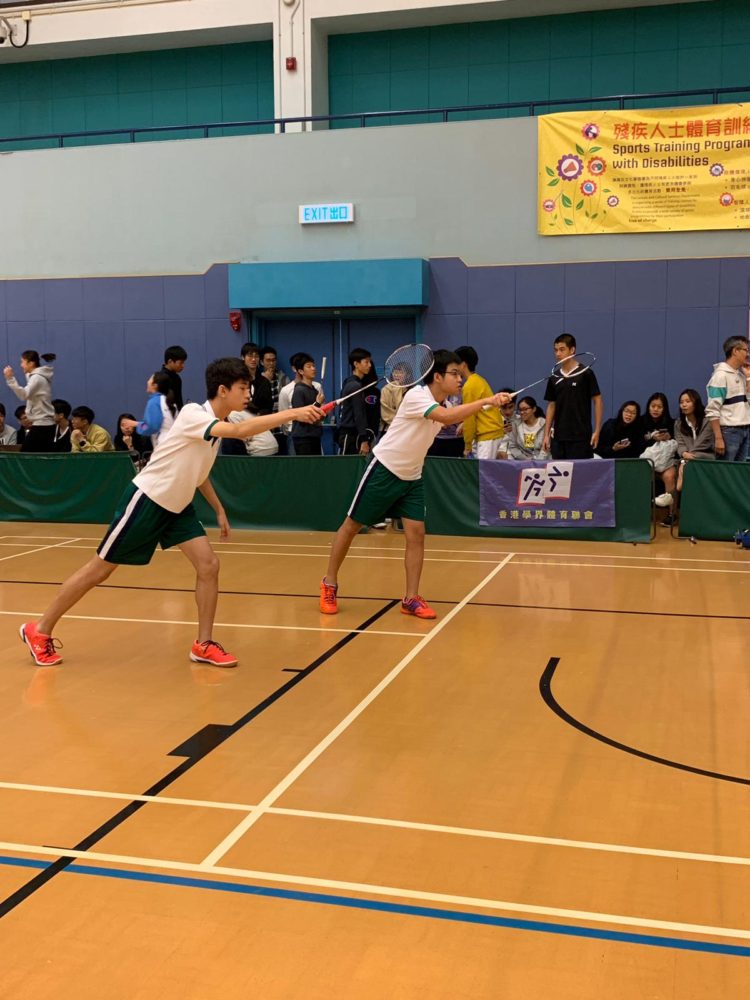 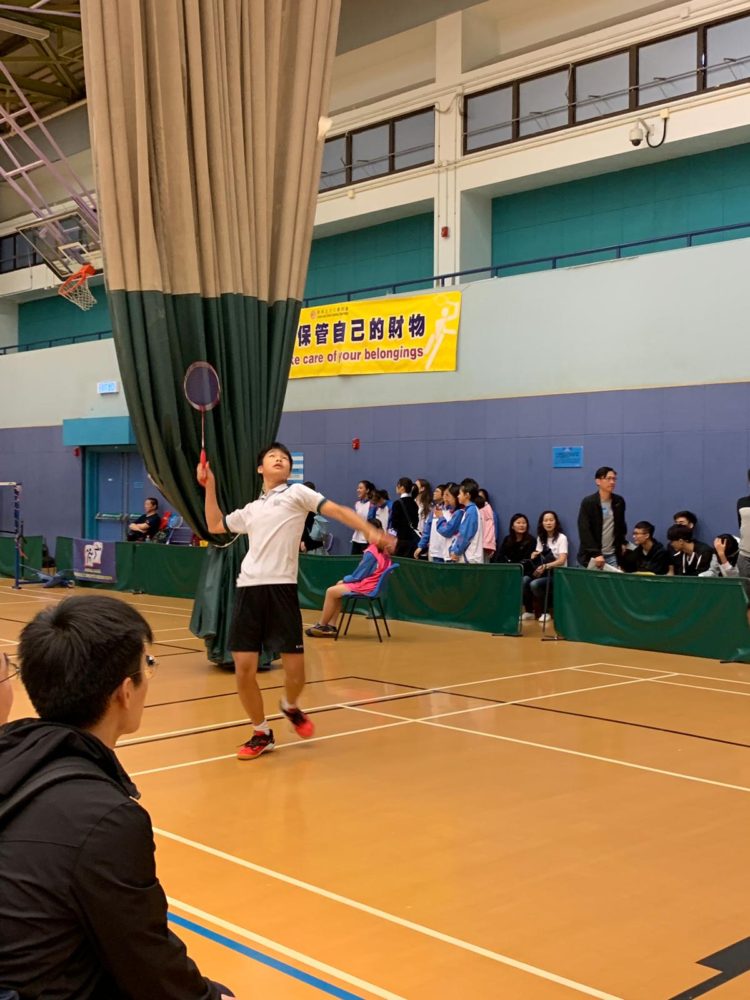 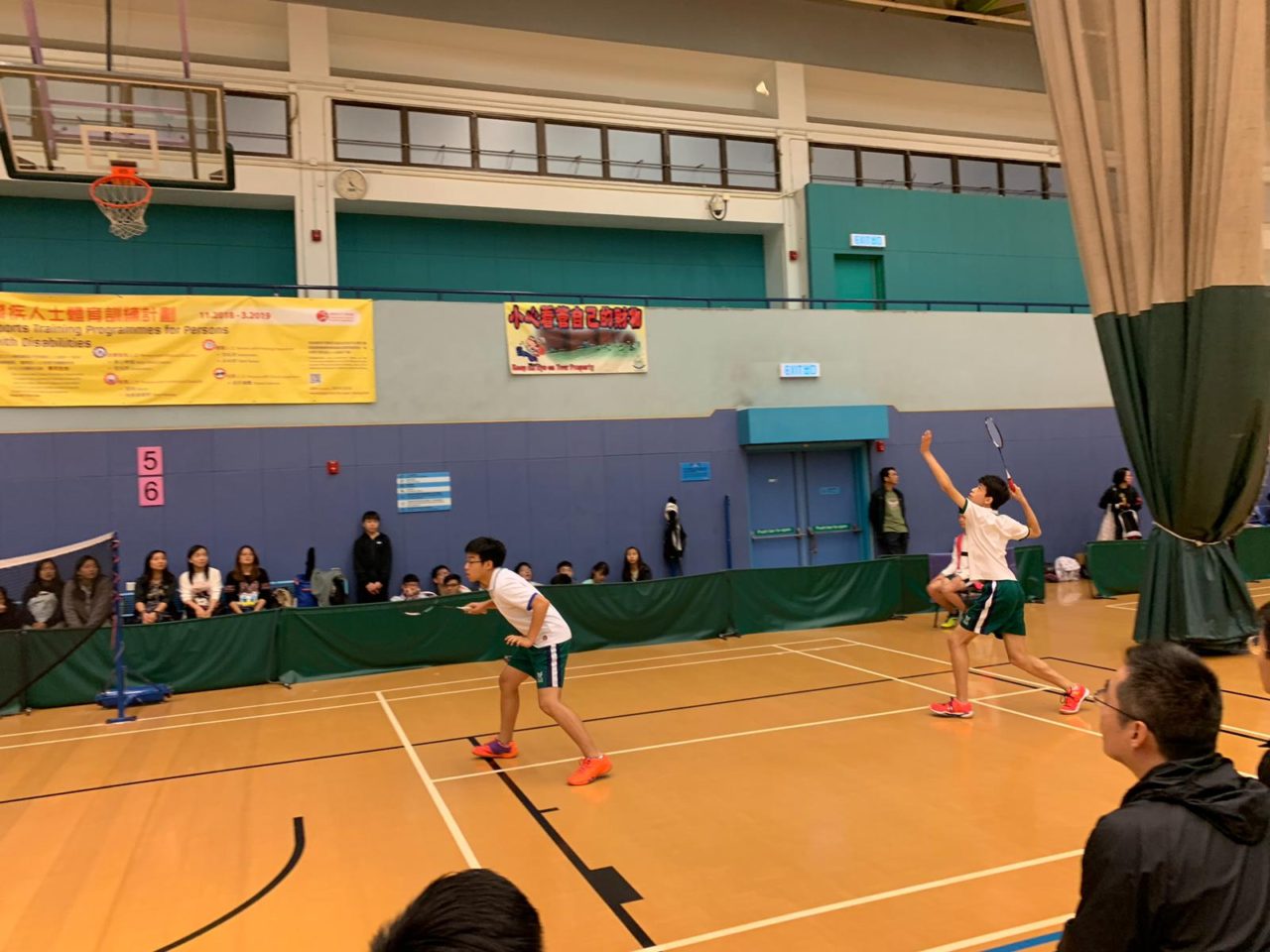 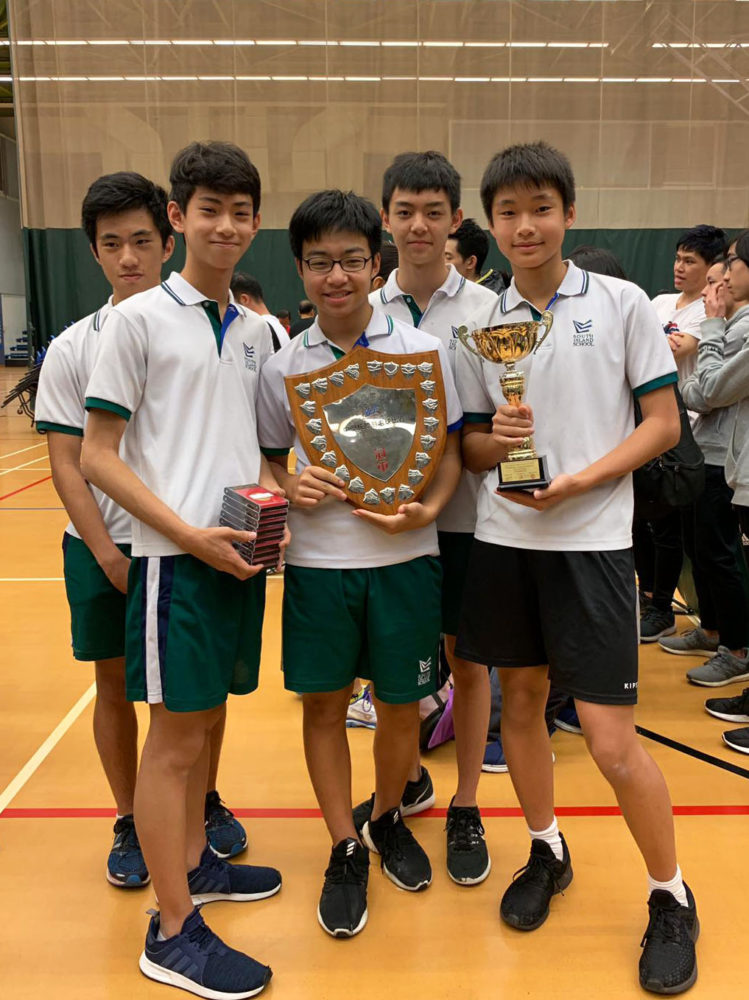 On the other hand, we had our Girls Tennis team playing at Victoria Park. They played against Wah Yan College Kowloon and lost 0.5-5.5. The girls played very well against a strong opposition despite having the captain away. Woman of the match goes to Nicole Chen. Great effort from all the girls! 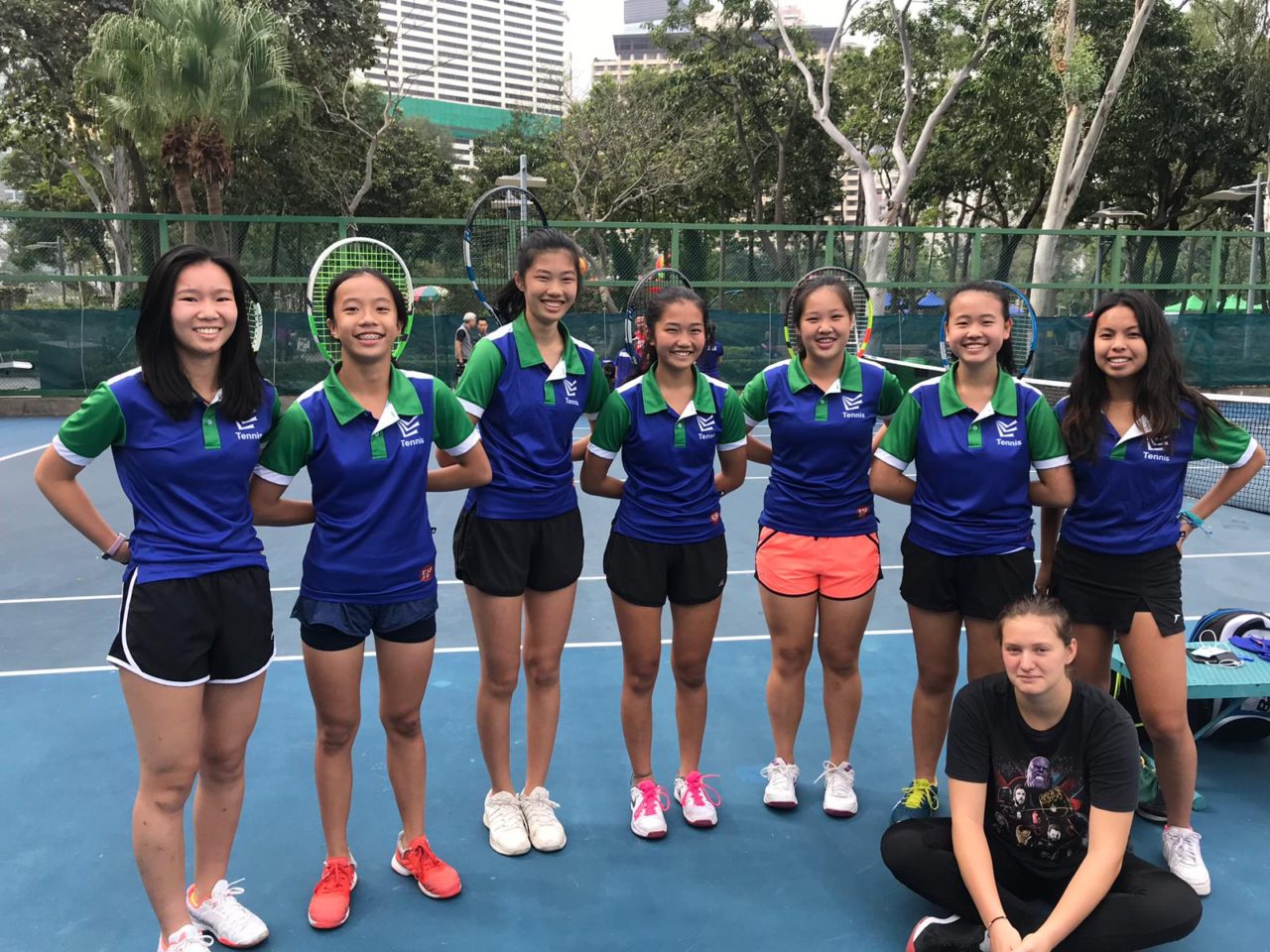 On Tuesday, we had three teams competing in the afternoon. We had the ISSFHK U20 Boys Football, Years 7 and 8’s Girls Football and our A Grade Girls Basketball. We definitely had some great results that evening with our U20 Boys Football playing against Kiangsu-Chekiang College, International Section, and winning 12-1. Amazing result from the boys! Man of the match goes to Kei Sasaki. The Year 7 and 8’s played their first match of the season with some girls playing the first game! But unfortunately, they fell short against International College Hong Kong and lost 1-2. Great performance from all the girls and keep it up! Woman of the match goes to Tessa Schraven. 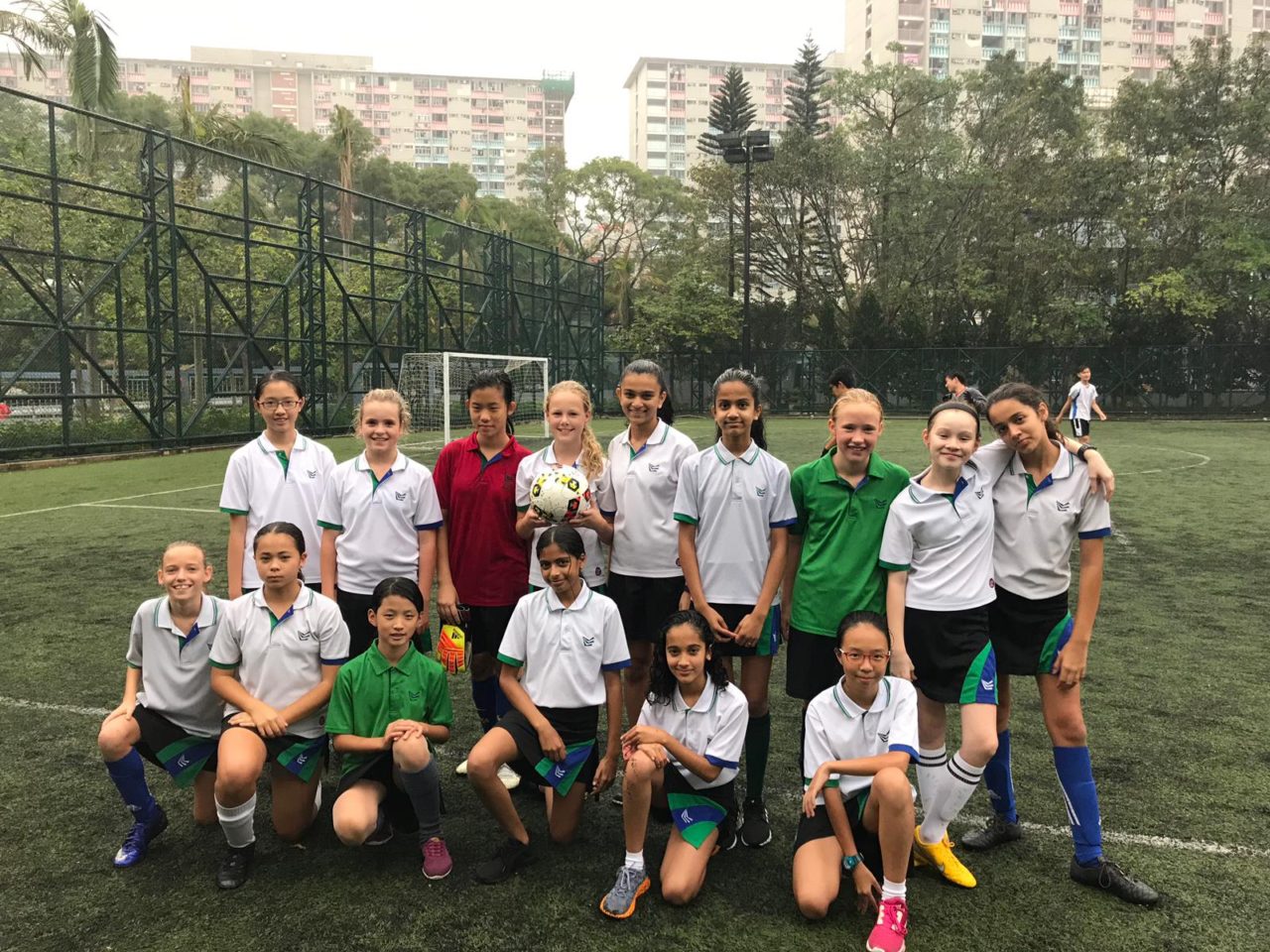 With some injuries and different events going on at school, our A Grade Girls Basketball played against KGV in the ESF semi-final again at South Island. With only 6 players due to injuries and commitment, the girls pulled themselves together and played a very good game. The final score was 50-22. Congratulations to our A Grade Girls and good luck in your Finals on Friday 7 December 2018!

On Thursday night, we had our HKSSF B Grade Boys Basketball games against St. Joseph’s. SIS won 40-38. This was an immense performance and incredible tension was sustained by the boys especially when we only had 6 players. Great job and let’s keep it up boys! Man of the match goes to Julien Bourron. 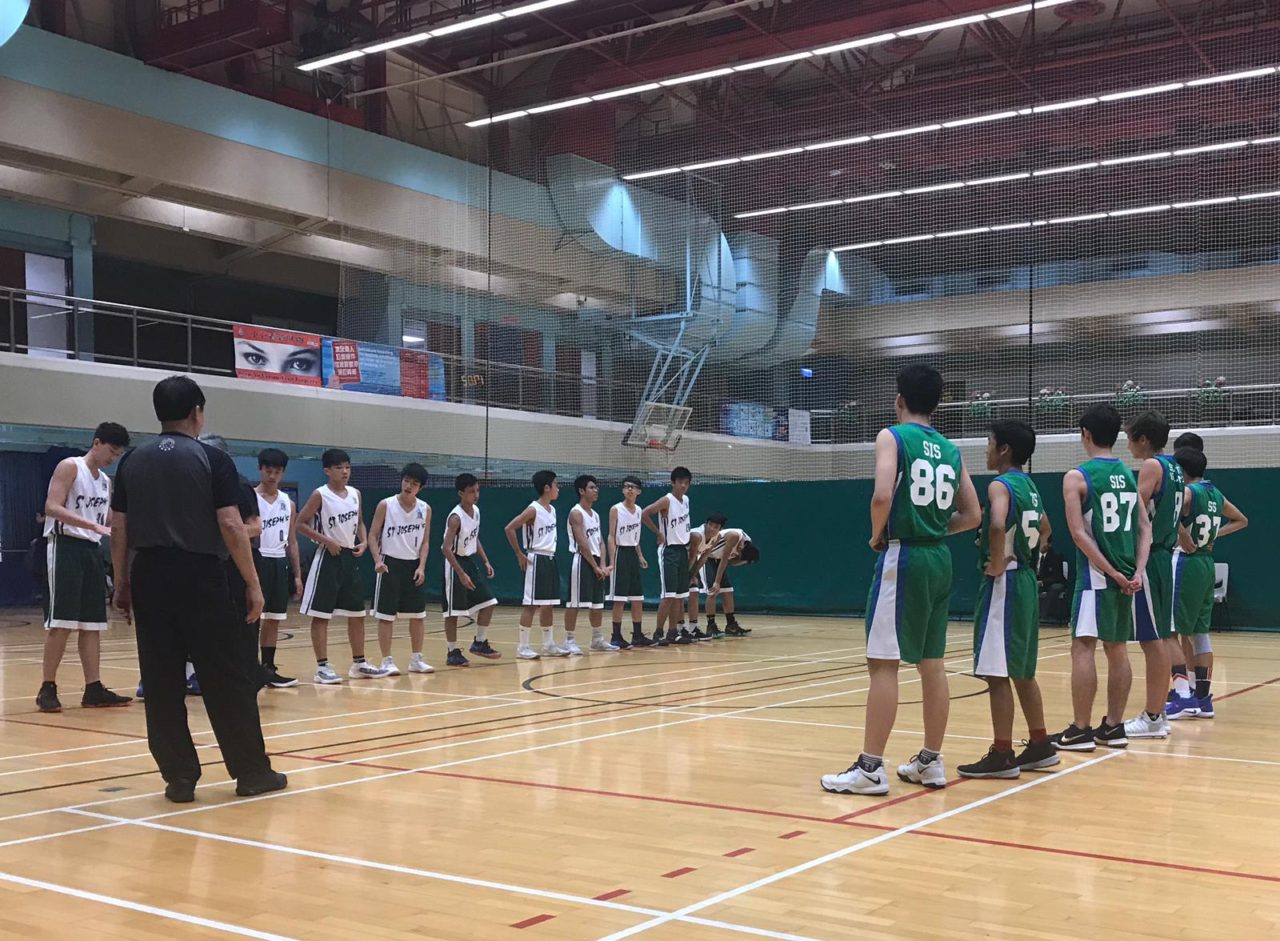 Last but not least, SIS A Grade Rugby returned to the winners’ circle and once again became the HK Schools Champions with a hard fought 29 – 24 win over HKIS. In a high intensity game, South Island had to come back from being down at half-time for the second time in two weeks, showing the superior strength of their squad. While rugby is ultimately a team sport, the leadership of James Francis (13S2) was a difference maker this season.