Due to Athletics Day last Friday, we were not able to add a weekly sports review to the e-bulletin, which meant we were unable to provide details of the A grade boys win in the Hong Kong Schools rugby final on Thursday evening against HKIS. A tremendous atmosphere was created by the crowd made up of supporters from both schools, both pupils past and present, and parents and teachers, added to by the twilight and floodlights. The game itself was classic, with both schools taking the lead before SIS pulled away with two fantastic tries in the second half, only for HKIS to pull one back late on to make a nervy final few minutes. However, the green army held on and were able to celebrate a famous win, coming on the back of an undefeated season. Congratulations to all the team and coach Mr. Murtagh for their hard work and throughout the season. A truly brilliant team effort. 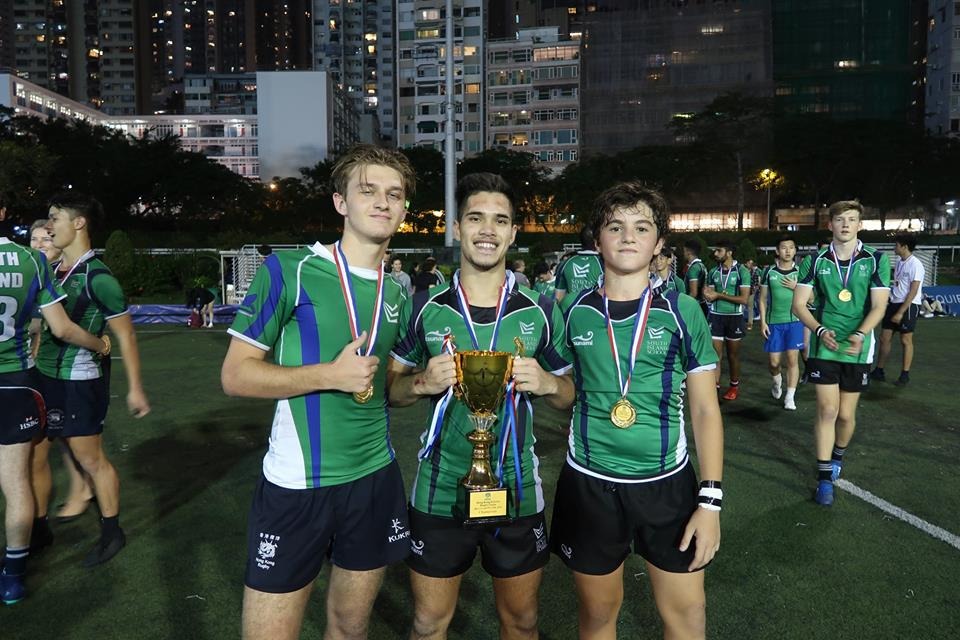 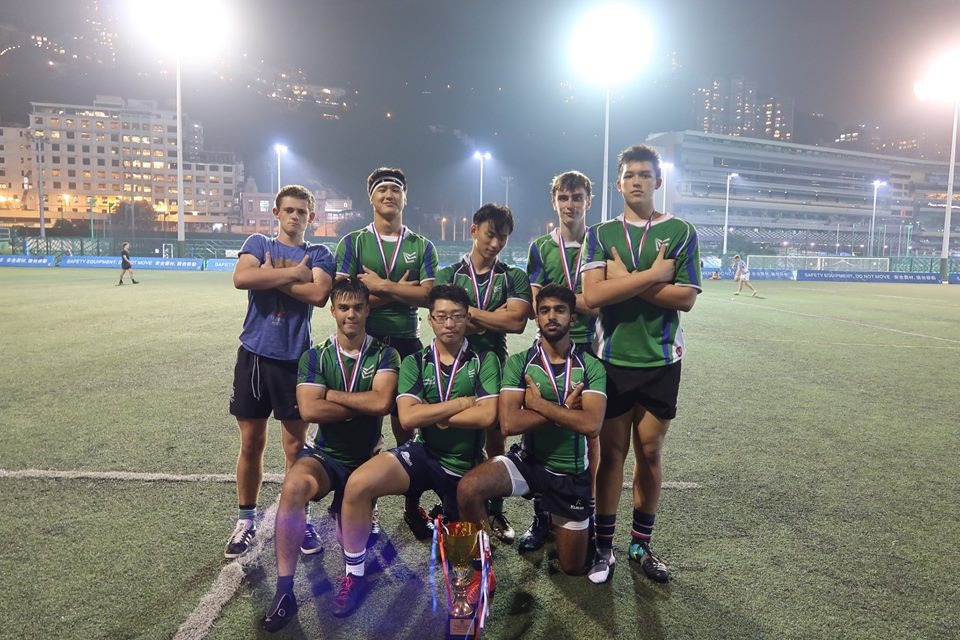 This year’s Athletics Day was certainly a memorable event for South Island School. The stadium was filled with colour and enthusiasm, people in the stands were continuously cheering for their houses. Everyone showed a tremendous amount of house spirit, especially with the help of all the mascots. We would like to take this time to congratulate the 7 record breakers: Naomi Teng, Michael Vagner, Justin Yung, Amelia Nagar, John Lo, Caitlin Donovan and Tim Lee. Well done to these outstanding athletes and their exceptional efforts!  Thank you to all the marshalls and house captains that helped the day run smoothly. And of course, a big thank you to Ms. Bosson, our inter-house coordinator, who organised the whole event. Let’s hope next year’s Athletics Day will be just as exciting! 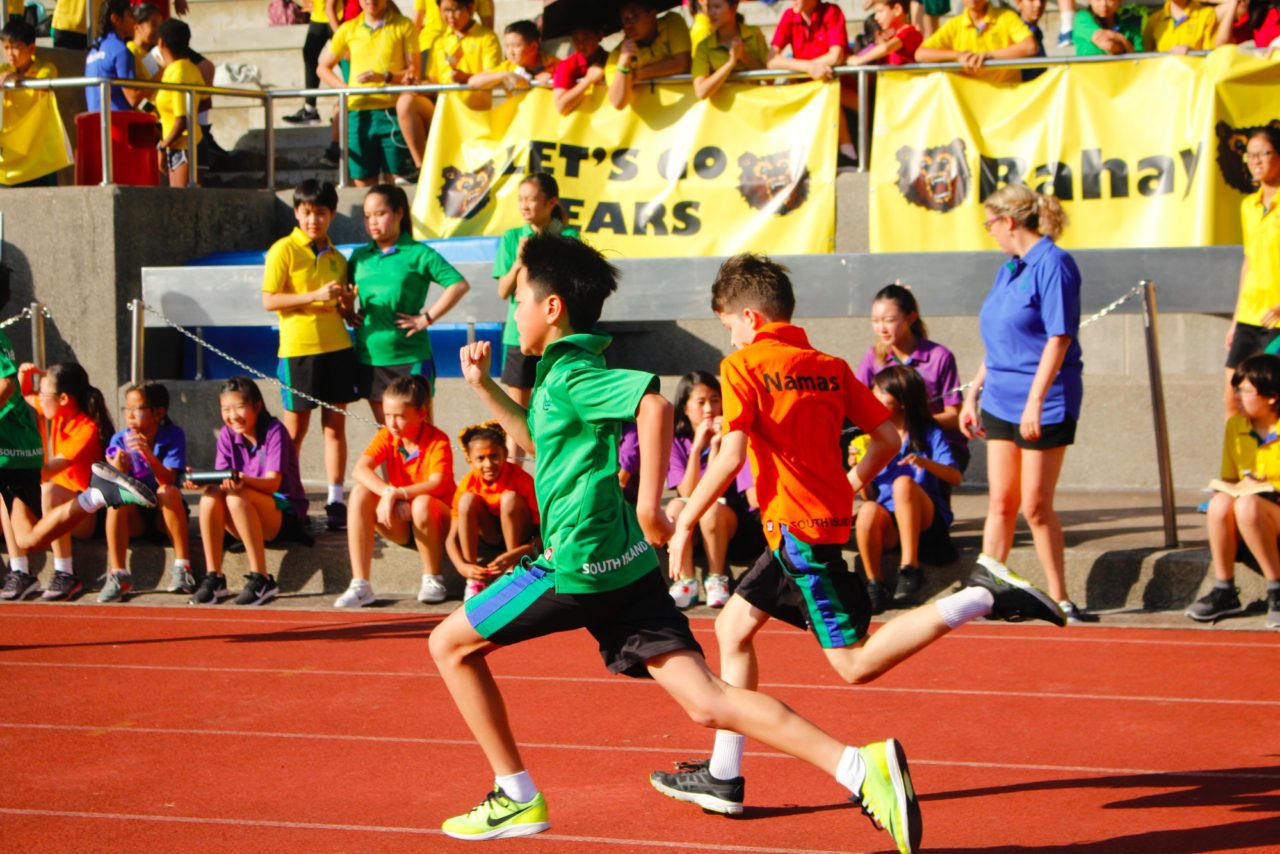 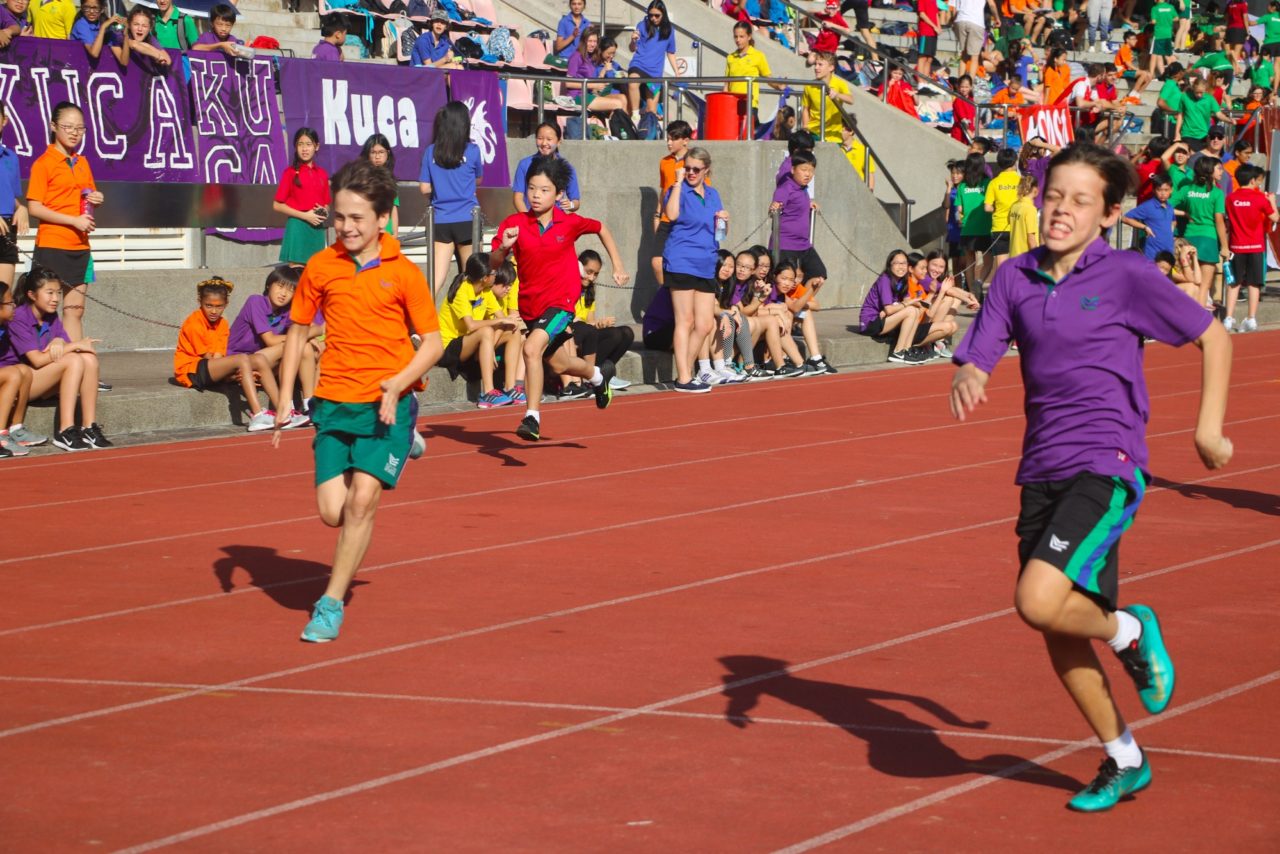 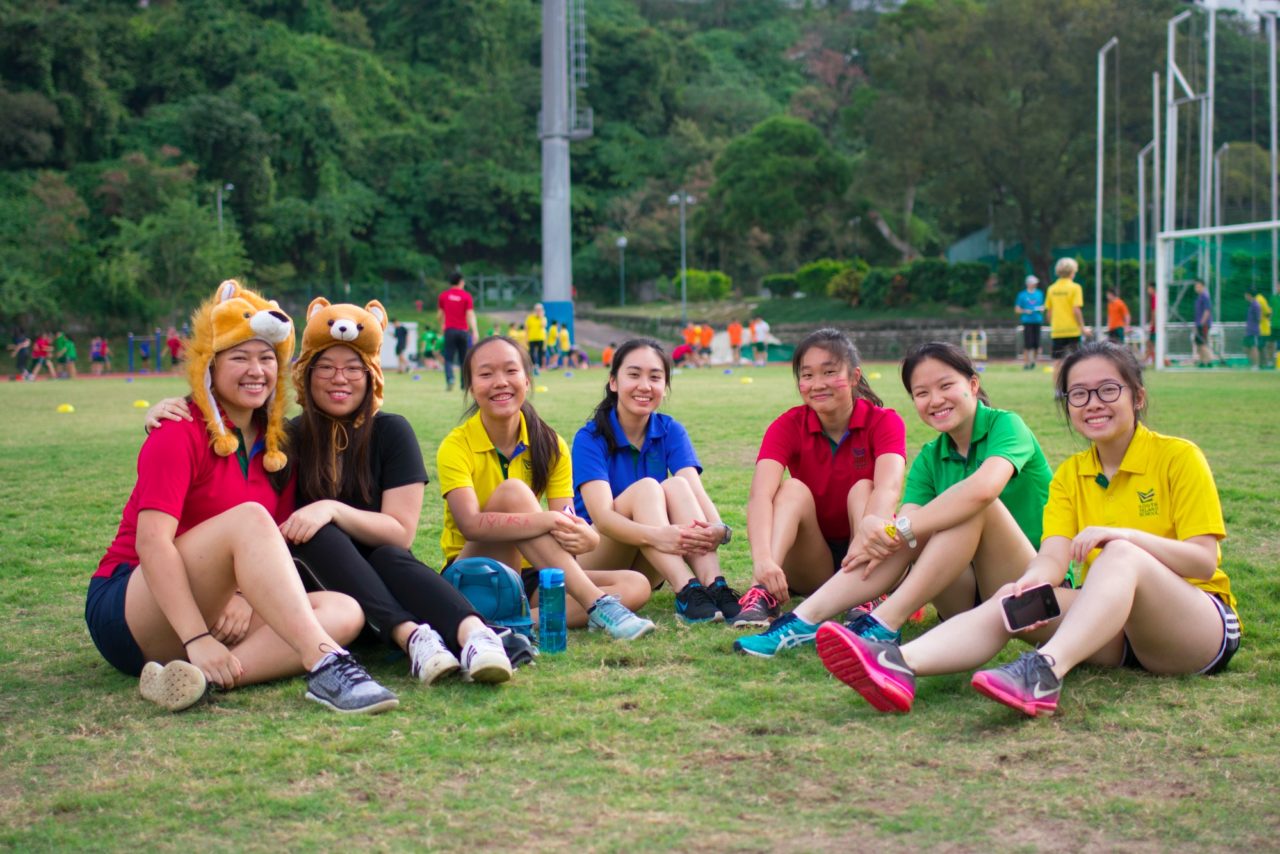 Last weekend saw our rowers participate in the Hong Kong schools regatta.  In Day 1, we had James Coward racing in the B singles where he came 3rd in his heat but unfortunately he just missed out on placing for the finals. Next on we had Joshua Wong racing in the C Grade Singles (U13). Despite his first race, he came 2nd in his heat and was able to advance to the finals on Sunday. Fred Keegan just started rowing this term and he was racing in the C Grade Single (U14). It was a great effort from him but unfortunately he did not make it to the finals.  He is someone to look out for in the future! We had Oliver Blyth and Nicholas Chan racing in the B Grade Doubles as well as Samuel Wong and Amos Ching. Oliver and Nicholas came 2nd in their heat and Samuel and Amos came 1st in their heat and both teams made it into the finals! For B Grade Girls Singles we had Kirra Cameron, but unfortunately she did not qualify for the finals. Day 2 of the tournament were all finals which included the following results:

Overall for the boys we managed to secure 3rd place! Well done to all rowers! 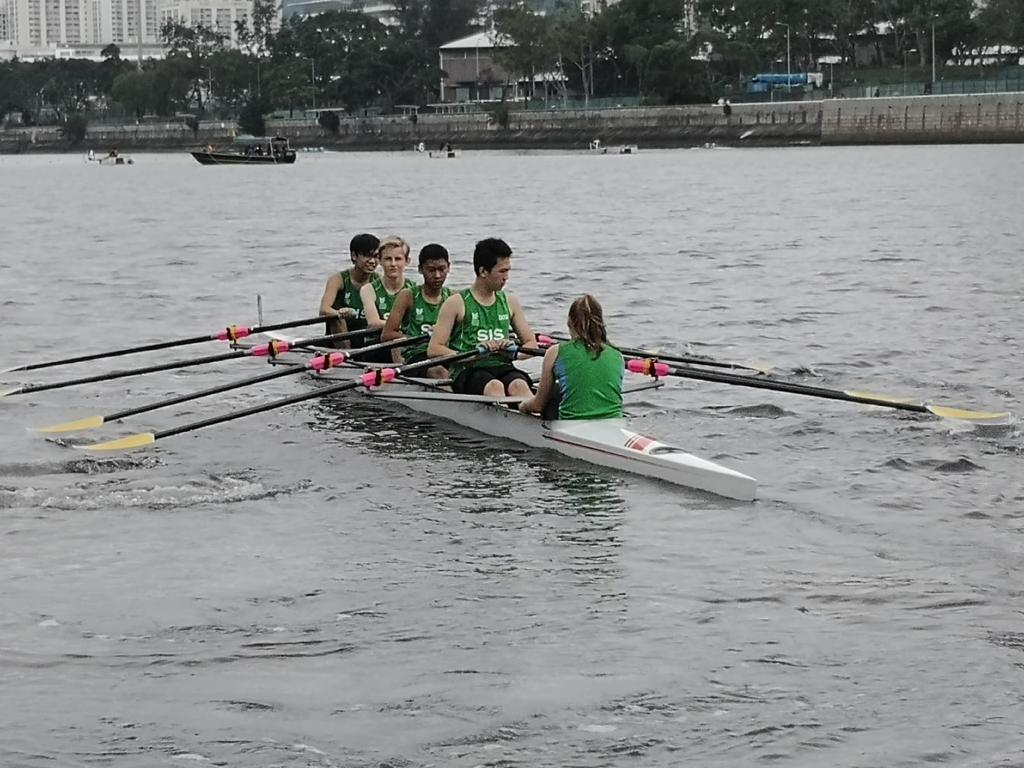 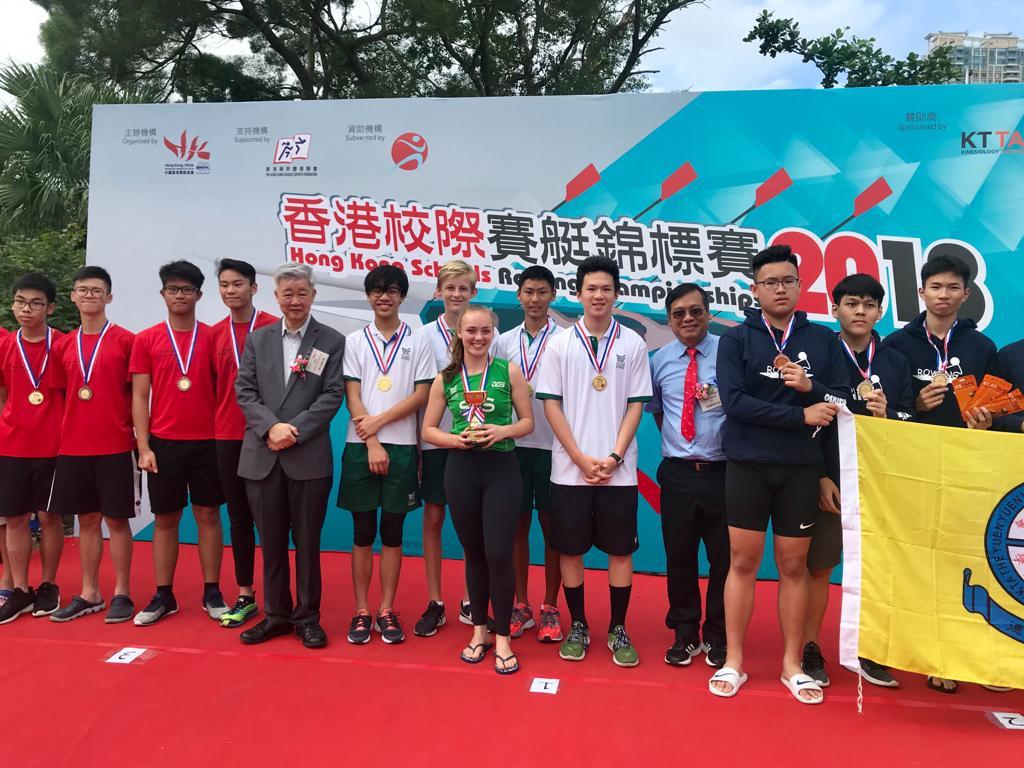 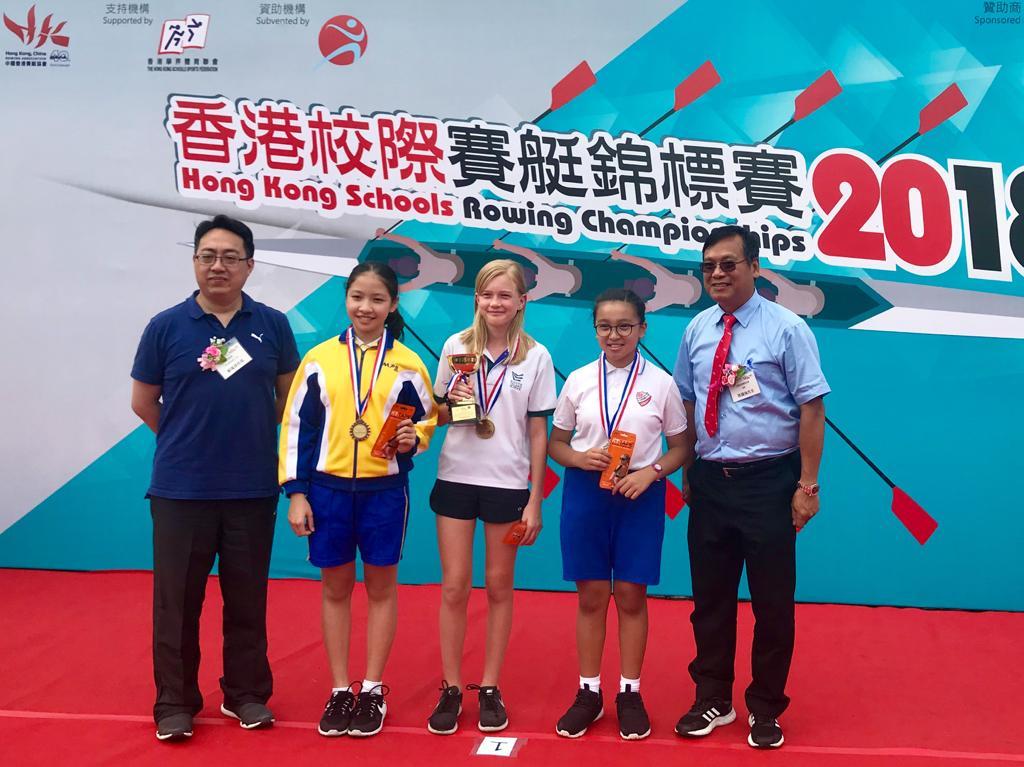 Our Division 1 Boys Tennis played against WYK on Saturday but they lost 1.5-5.5.  Man of the Match goes to Wesley Bos. 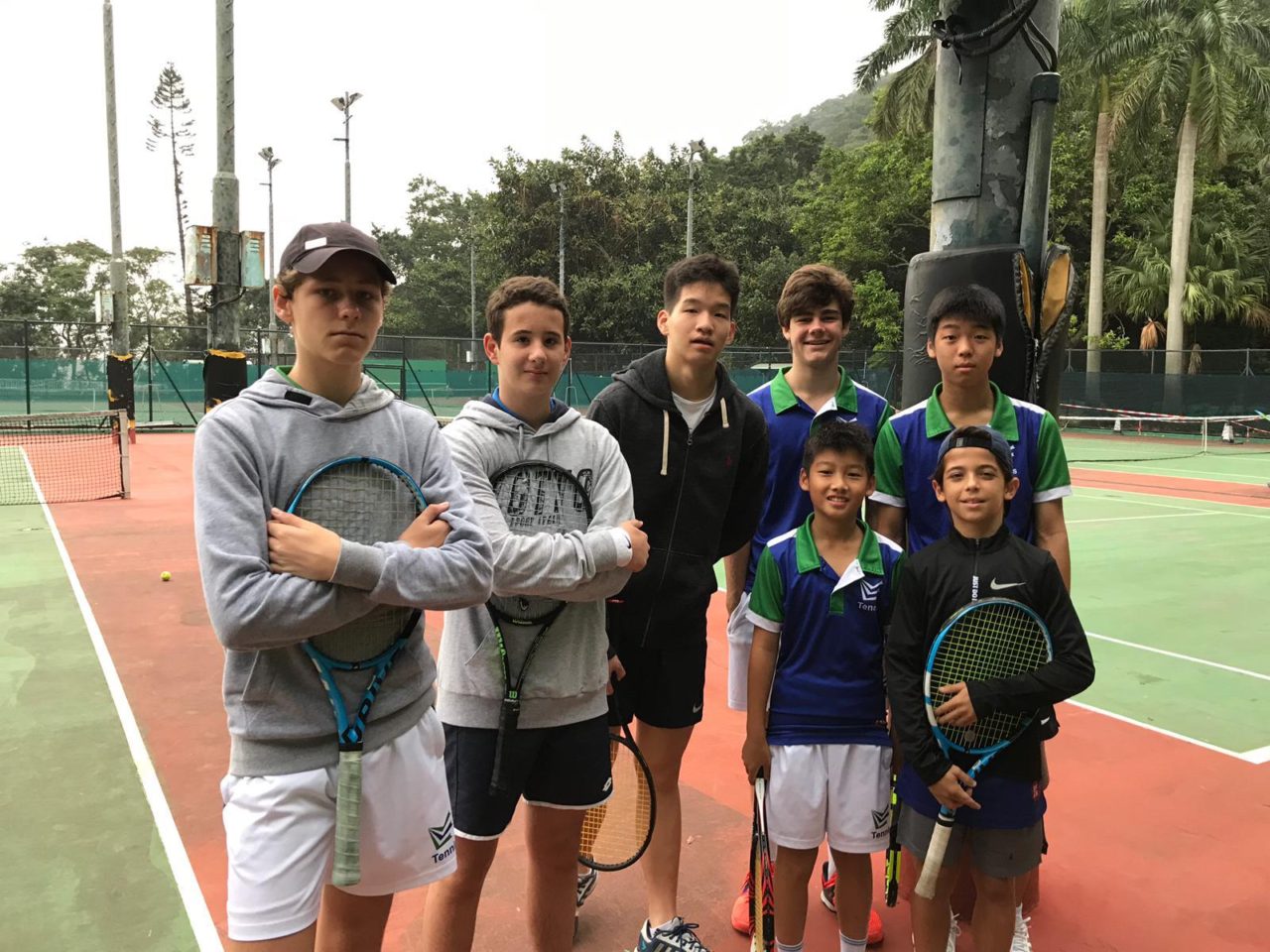 It was a busy Tuesday for South Island School as we had HKSSF B Grade Boys Badminton playing against HS and won 3:1. Well done boys!  On the same day we had HKSSF B Grade boys basketball and A grade girls basketball. The boys team played against Wah Yan but lost 46-65 despite only having 5 players for the game. Great effort! On the other hand, our A grade girls basketball played against Island School in the ESF league and won 38-12.  The girls played a very good game overall and Woman of the Match goes to Chloe Lee. 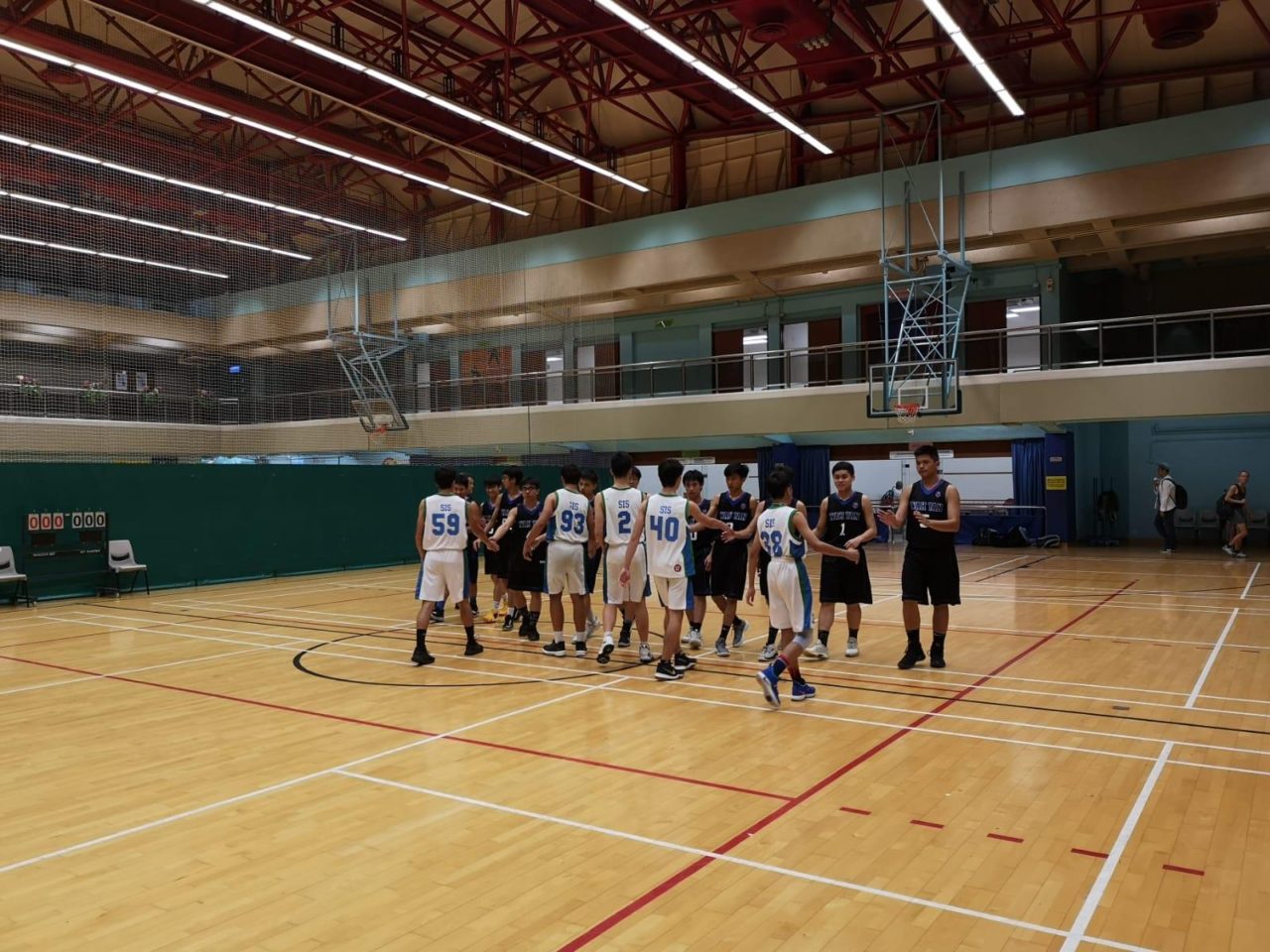 On Wednesday our B2 Girls Netball played against DGS down at Wong Chuk Hang. Unfortunately they lost 15-34. Women of the match go to Jin Young Yang and Lauren Lee. 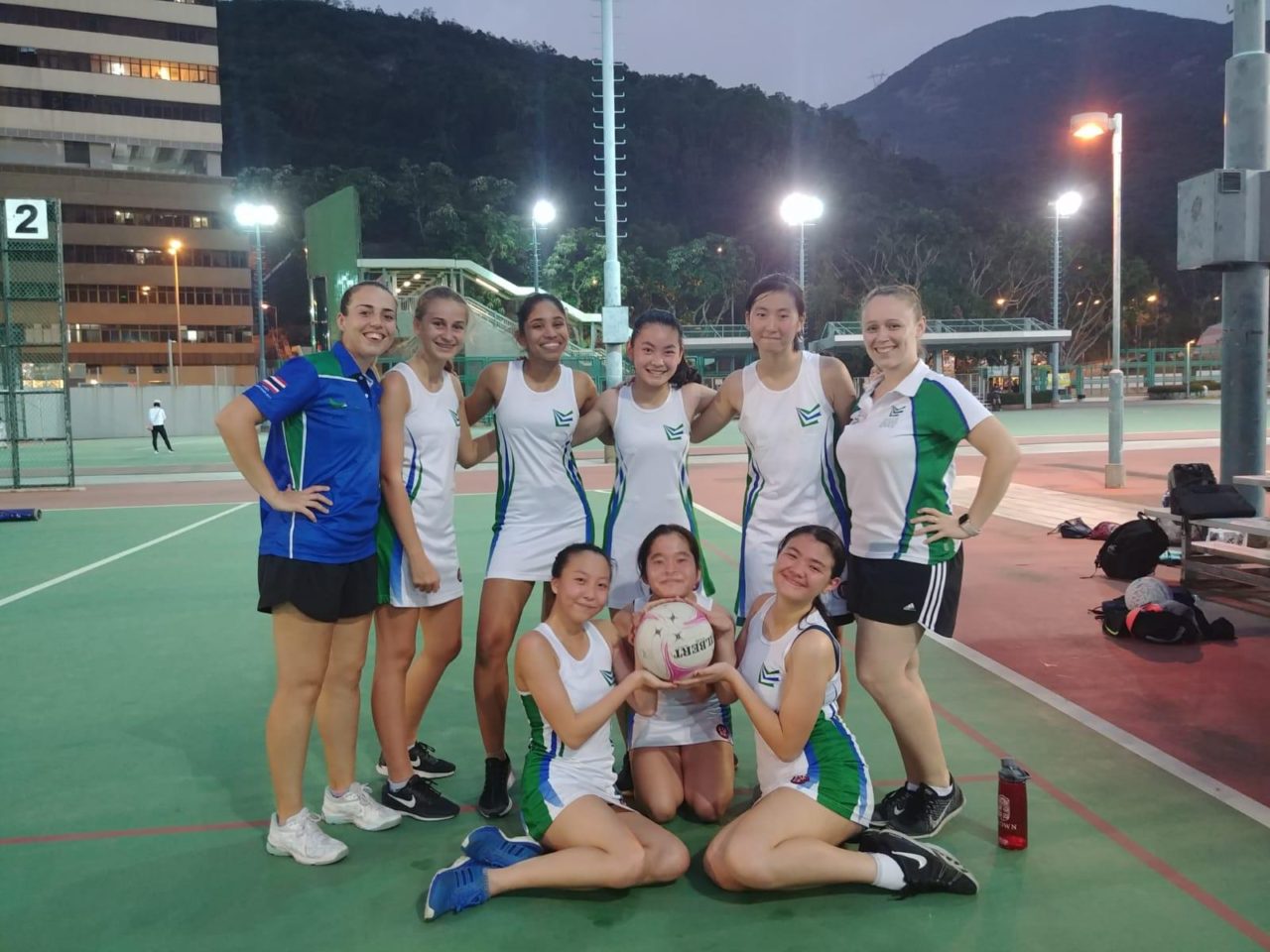 On Thursday night at 6pm we had the B Grade Girls HKSSF basketball game playing against Wong Fung Ling. Unfortunately the girls lost 29-34. Woman of the match goes to Bethia Kwok. A very close game all the way but SIS just fell short at the end.

Well done to all teams and players! #bleedgreen