Well done to Phoebe Huang (12S1) and Cayden Huang (07S1) for their successful Rising Stars Charity Concert within the local community. Phoebe said, “After many years of learning piano, it is only right if we can do something meaningful with our skills” which is why she organised this special charity.

The concert showcased the performers’ musical talent and made a difference in supporting the community!  Their goal for this concert was to fundraise for the charity Teen’s Key Hong Kong, a charity organisation that supports underprivileged young women in Hong Kong.

Phoebe and Cayden were involved in all aspects of the concert. They had to invite participants to videotape them playing the performances with different instruments like piano, violin, cello..etc, Additionally, they also managed the posters, tickets, program booklet, and more graphical designs.  In the midst of that, they had to find a suitable location to facilitate the concert while at the same time, Teen’s Key meet with them both to build a greater understanding of their charity.

On the day of the concert, volunteers assisted with a gift and certificate distribution, ticketing, and more administrative tasks. Cayden also helped to be one of the hosts for the concert.

They both helped raise an impressive HKD$20,000 for Teens Key, with 15 musicians performing for an audience of 100 people.

Phoebe and Cayden also had great support from other SIS students; Hazel Lee (12B1), and Charlene Lam (12S1) who helped with guest seating and goodie bag distribution, piano performer Adrian Lo (07C2), and saxophone performer Tiger He (08B2). 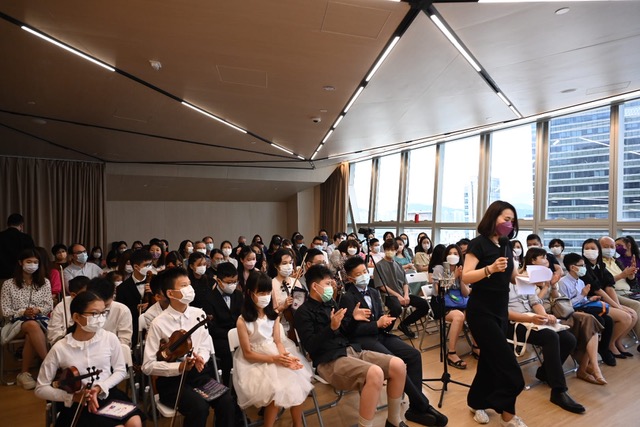 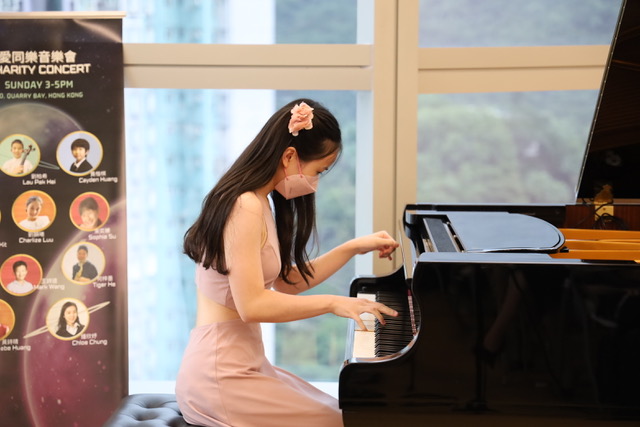 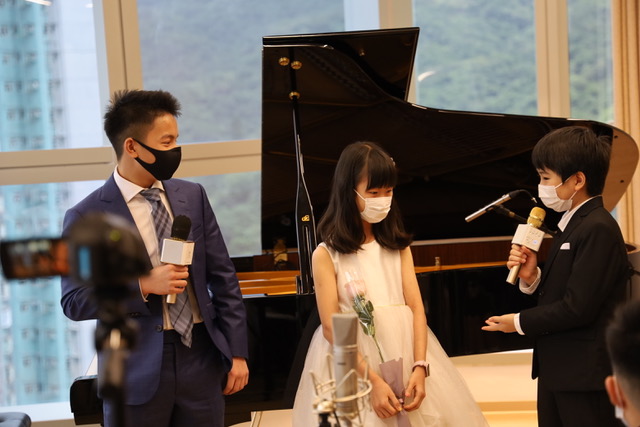