Girls Tennis division 1 lost to GHS 1-5 on 27 October. Woman of the match Tahlia Lam (11B1). Great debut from Chloe Marchi (9N1). The girls did much better than the score reads, especially with the captain out. 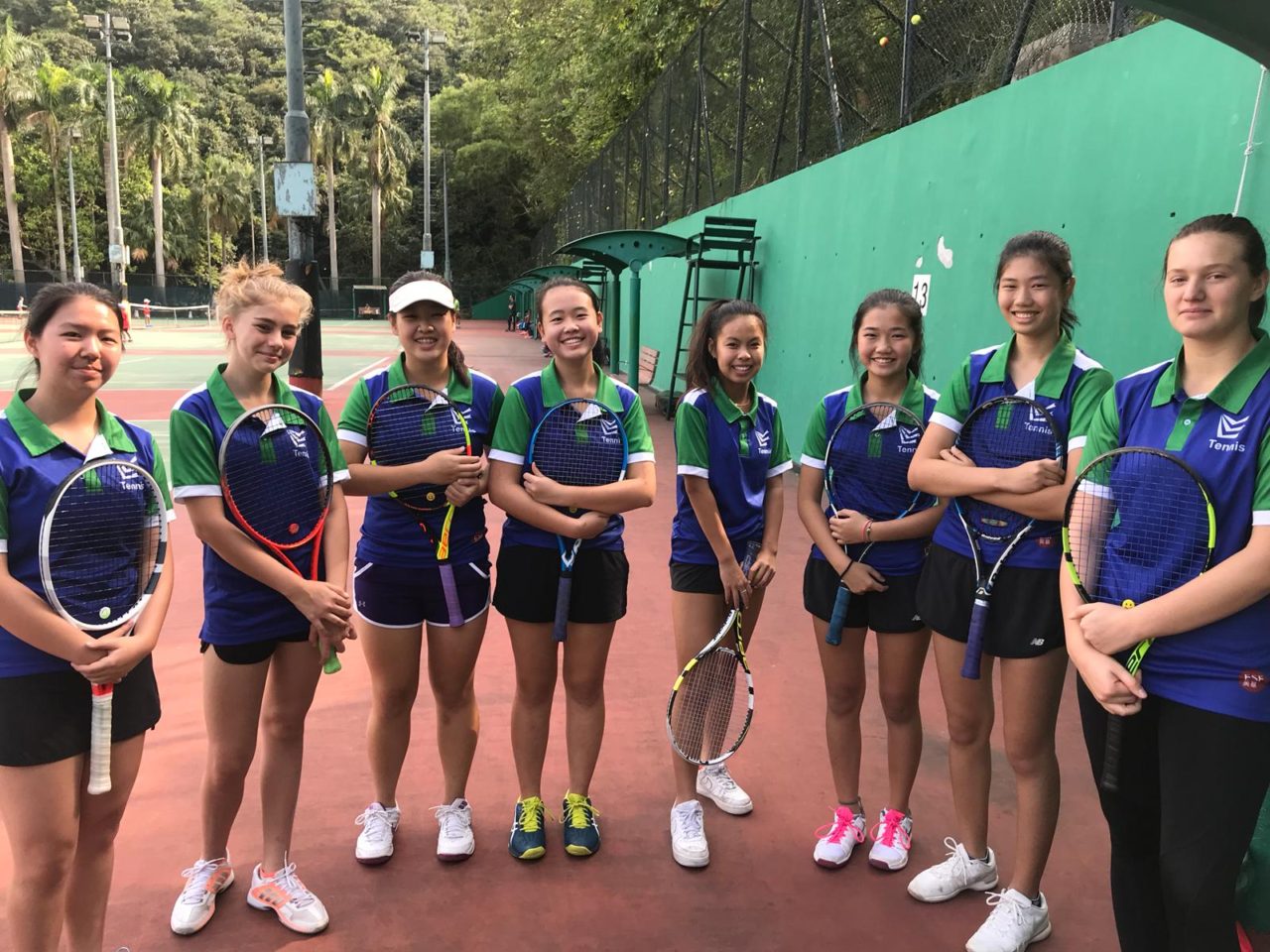 This has been a busy week for the sports department again, starting off with the Boys and Girls Tennis last Saturday against the reigning division 1 champions. Unfortunately both boys and girls team lost 0:5, the girls lost to DGS and the boys lost to DBS. Despite the loss, the boys won more games in their sets than last year’s team which has shown improvement. Man of the match: Justin Kim. Woman of the match: Phoebe Leung. On the same day, we had the B Grade Girls Basketball with a slow start to the game. They managed to close the gap and tied the whole way through from the second half. In the end the girls lost by 3 points in the dying moments of the game. Woman of the match: Bethia Kwok.

On Monday, our A Grade Boys Badminton lost to CCYMSS 1:3 and our B Grade Girls Badminton also lost 0:3 WIS. On the same afternoon, our C Grade Boys Football played in the ISSFHK finals, but unfortunately they lost in a tight final against WIS 0:1. West Island had a strong goalkeeper and made several great saves. Well done to the boys for all their effort!

It was a big day for our C Grade Boys Rugby as they travelled to HKIS for a semi-final game. They played against HKIS and won 43-5. Congratulations!

It was a busy Wednesday afternoon for SIS as B Grade Boys Badminton played against HKUGA and won 3:1. On the same evening, we had our B Grade Boys Basketball playing against St Paul’s College with an unfortunate loss 22-32. Men of the match: Justin Kim and Joshua Toner-Cawte. A Grade Boys Rugby travelled all the way to Harrow to play their semi-finals, and with the amazing team they managed to beat Harrow 33-26. Congratulations and well done to all the teams this week! 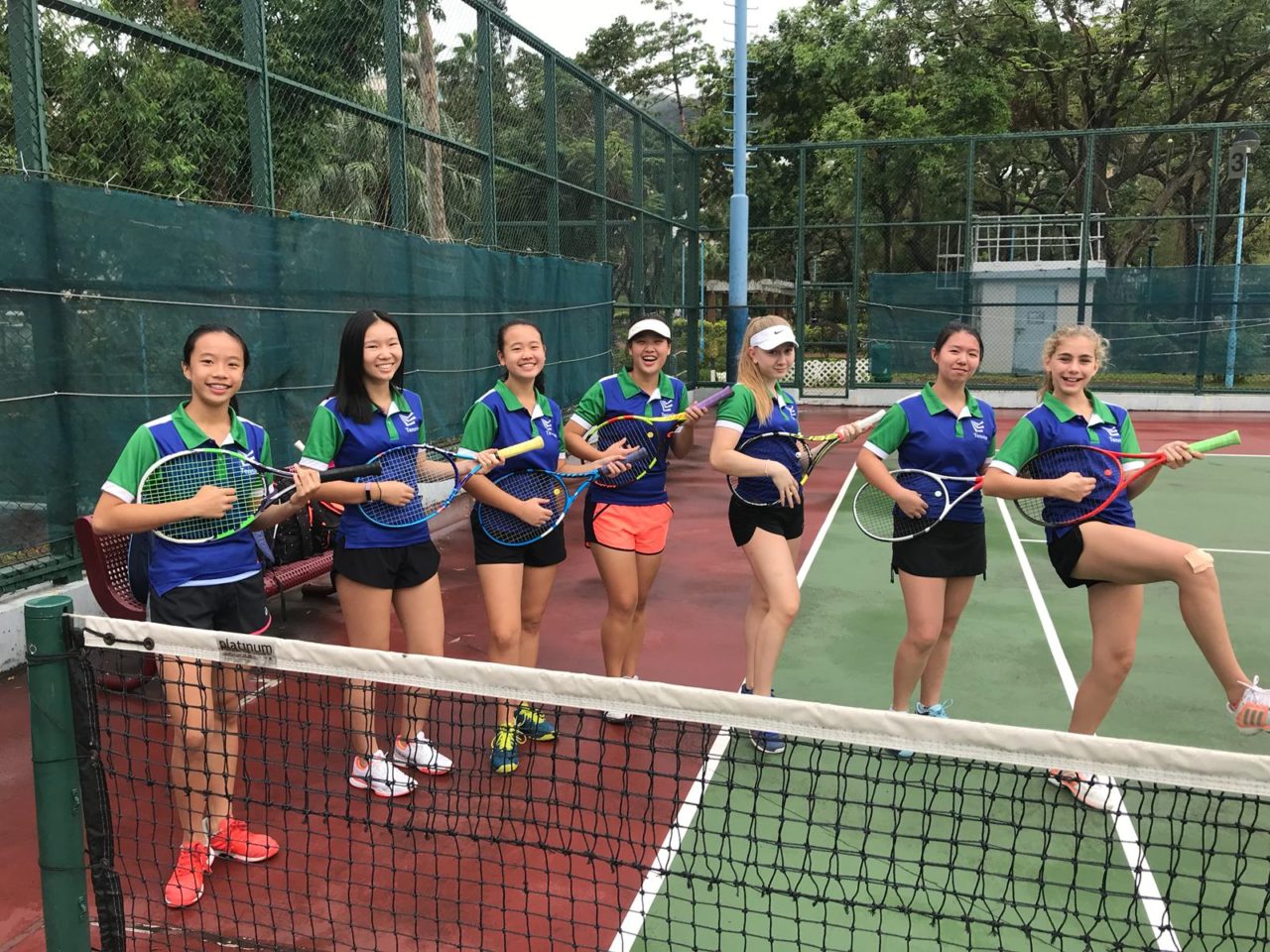 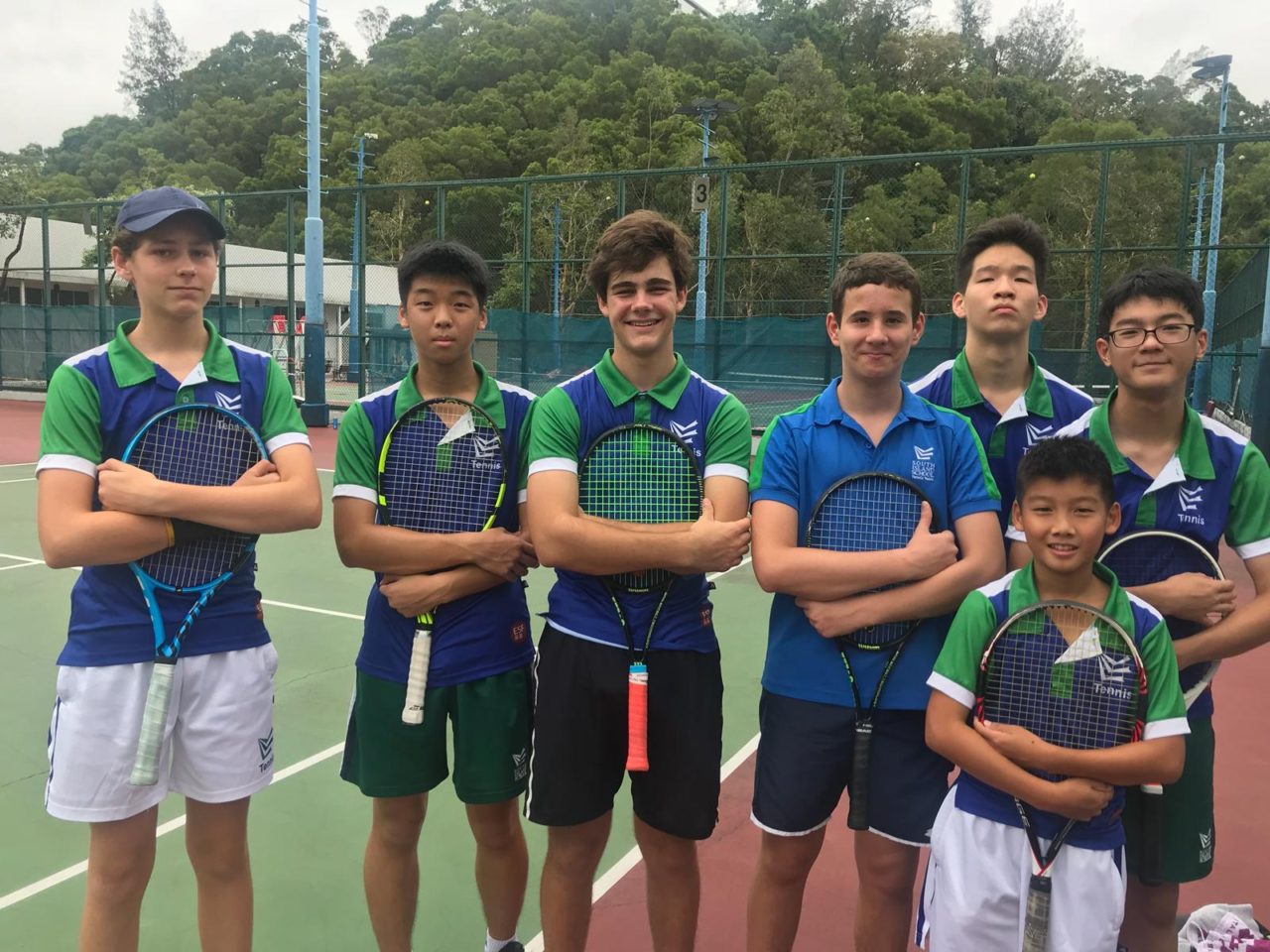 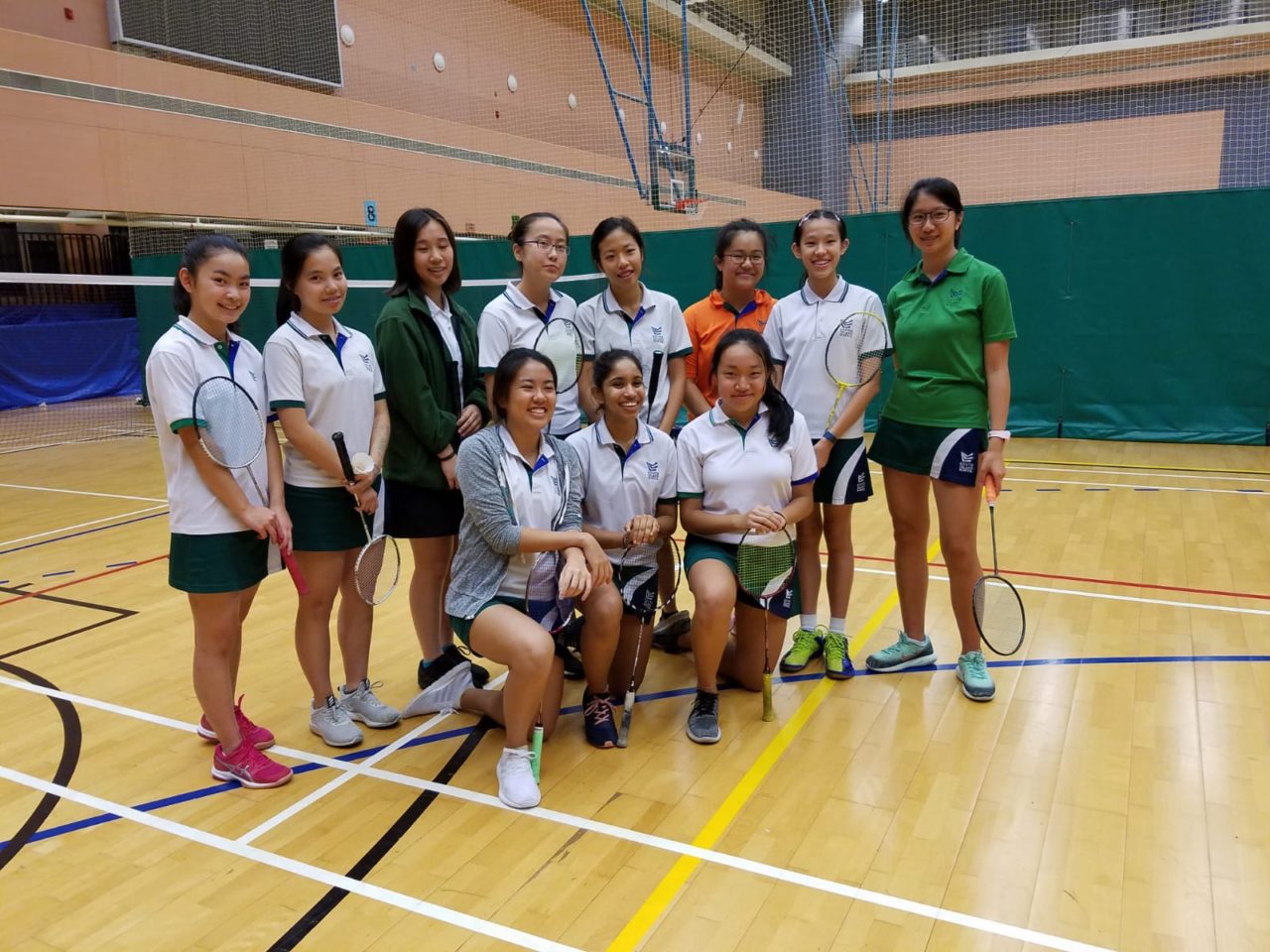 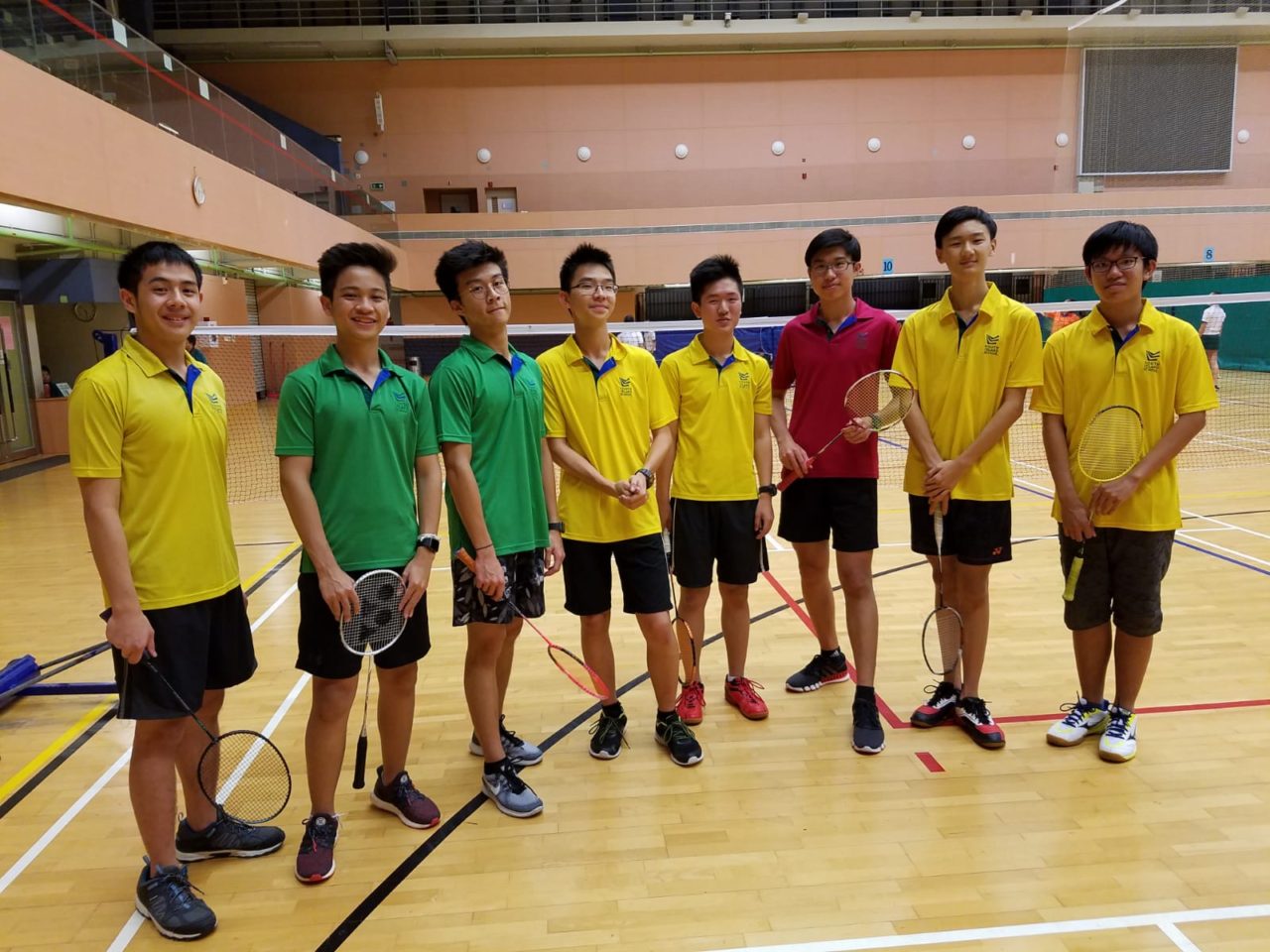 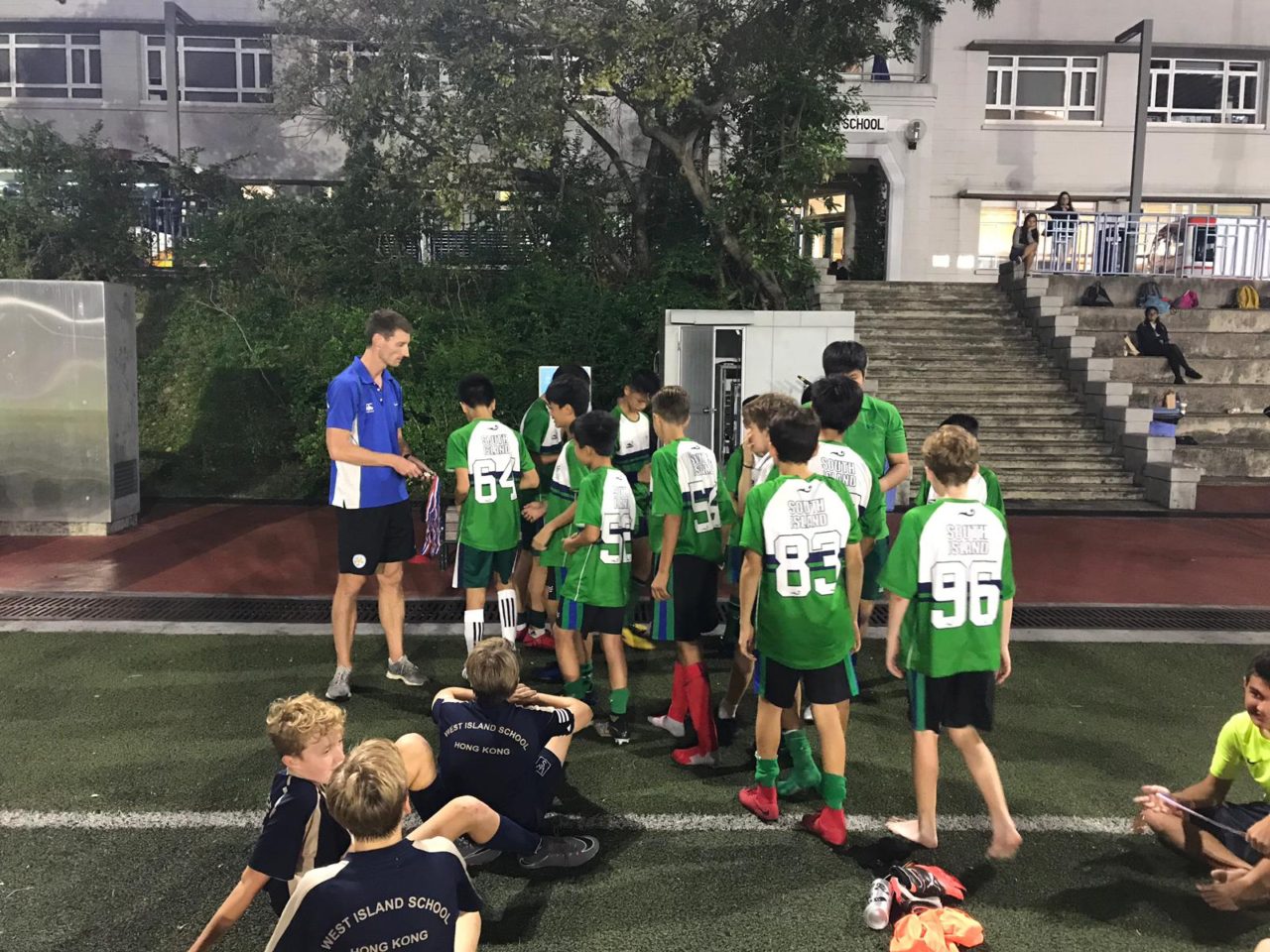