The Hong Kong Equestrian Federation Inter-School Equestrian Challenge 2019 started last Friday. There were over 90 riders from 23 schools participating and in each heat competitors were required to complete a preliminary dressage test (Ingestre Preliminary Test 5) and jump a course of jumps of up to 50cm in height. A total of five Lower Division heats will take place on five consecutive Fridays and SIS completed our Lower Division heats on 1 March 2019.

Our 4 confident riders Yoyo Leung (8C1), Raphael Leung (7B1), Chelsea Chan (7B1) and Ella Legere (7K1) finished with 3rd place. Congratulations to Chelsea who came in 6th lace on the jumping test. 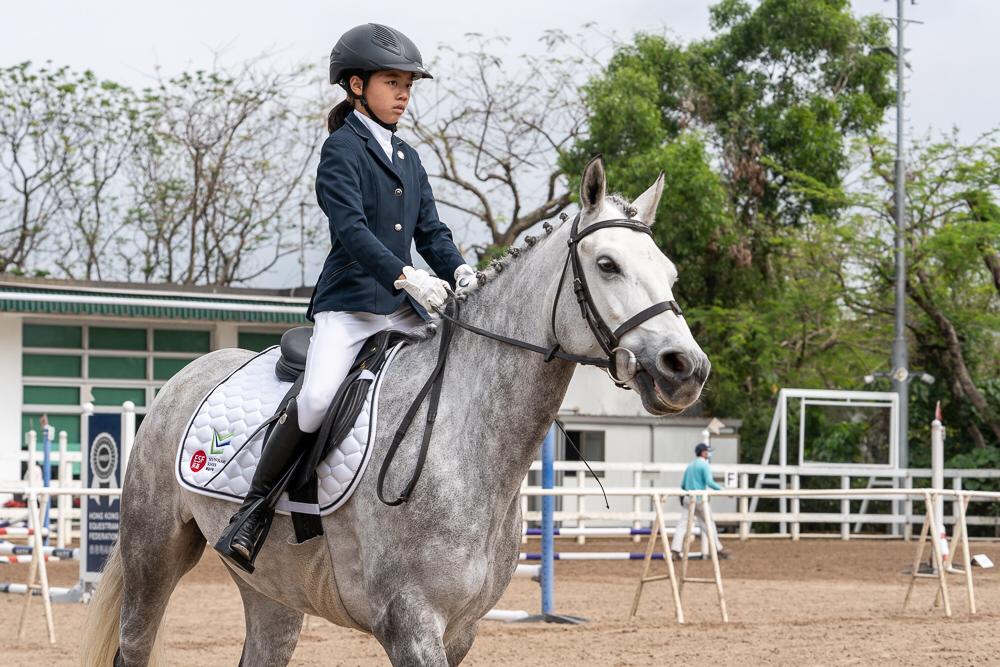 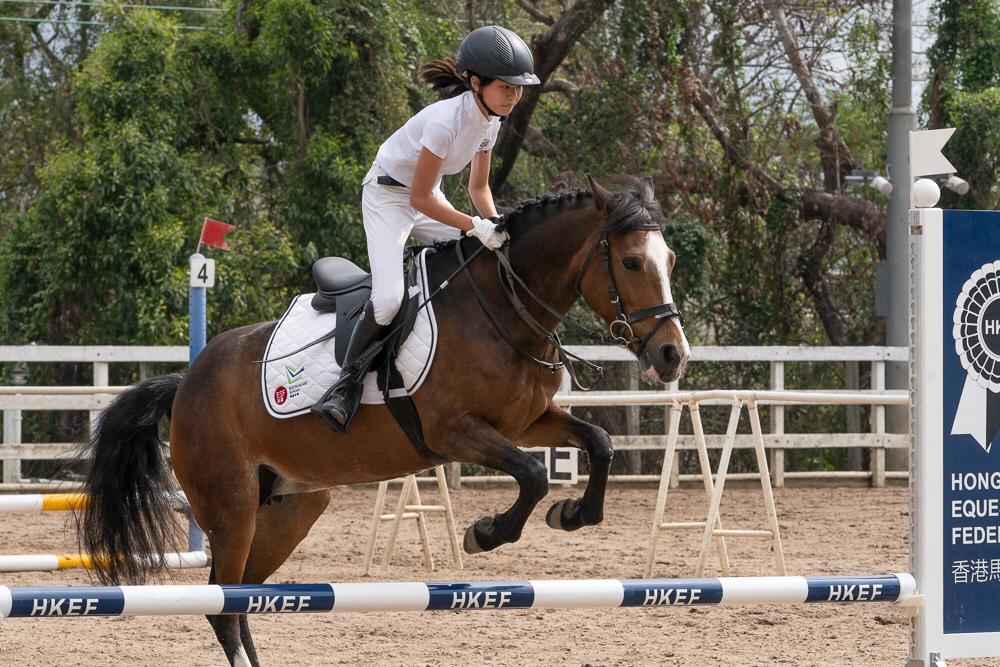 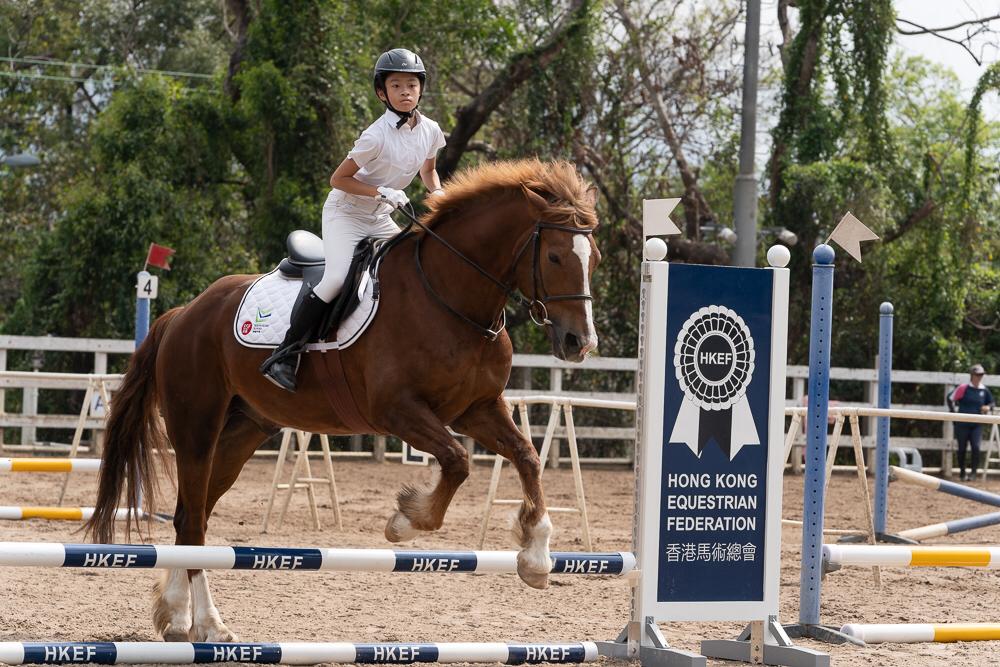 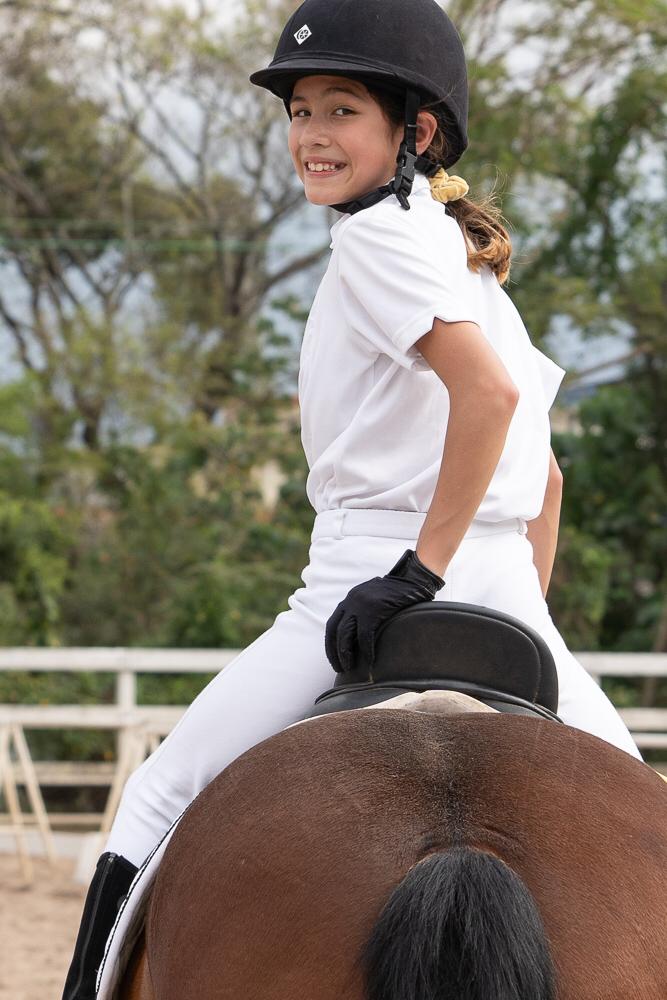 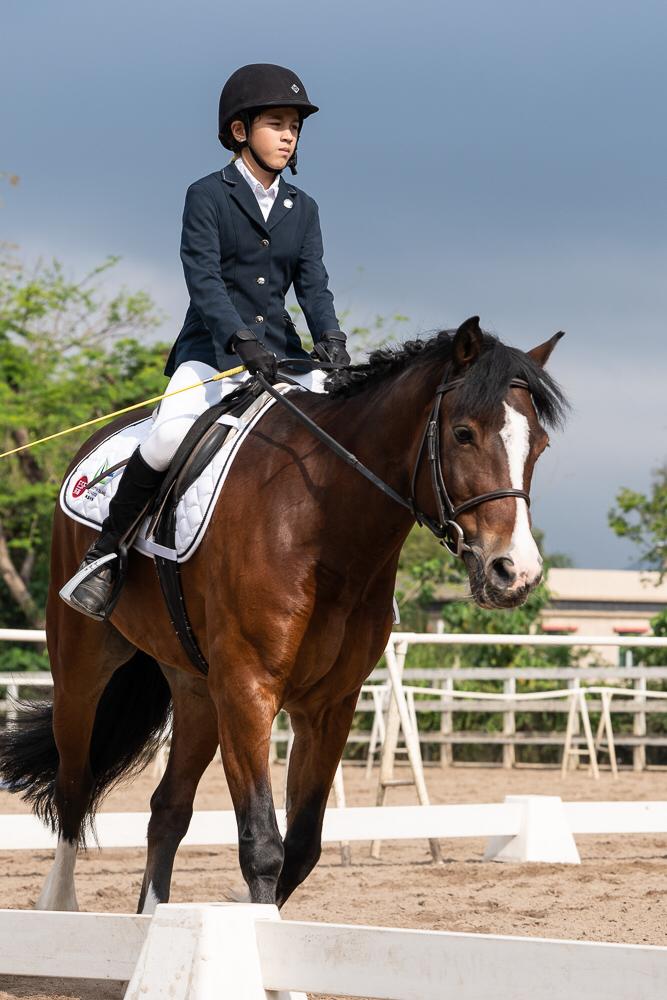 Last Sunday, the rowing team took part in the 2nd series of the Middle Island Rowing Festival. Even though the day started a little wet, the competition got underway and we had Kirra and Charlotte compete in the U14 Singles and Doubles. In the Boys U14, we had Fred, Joshua, James and Samuel also competing in Single and Doubles. The U16 boys won the Quad race; Oliver and Nick also came in with a very comfortable lead in their double race. It was good to see Amos back on the water competing in the U16 Singles. The results of the day will be combined with the Series #1 races from January. 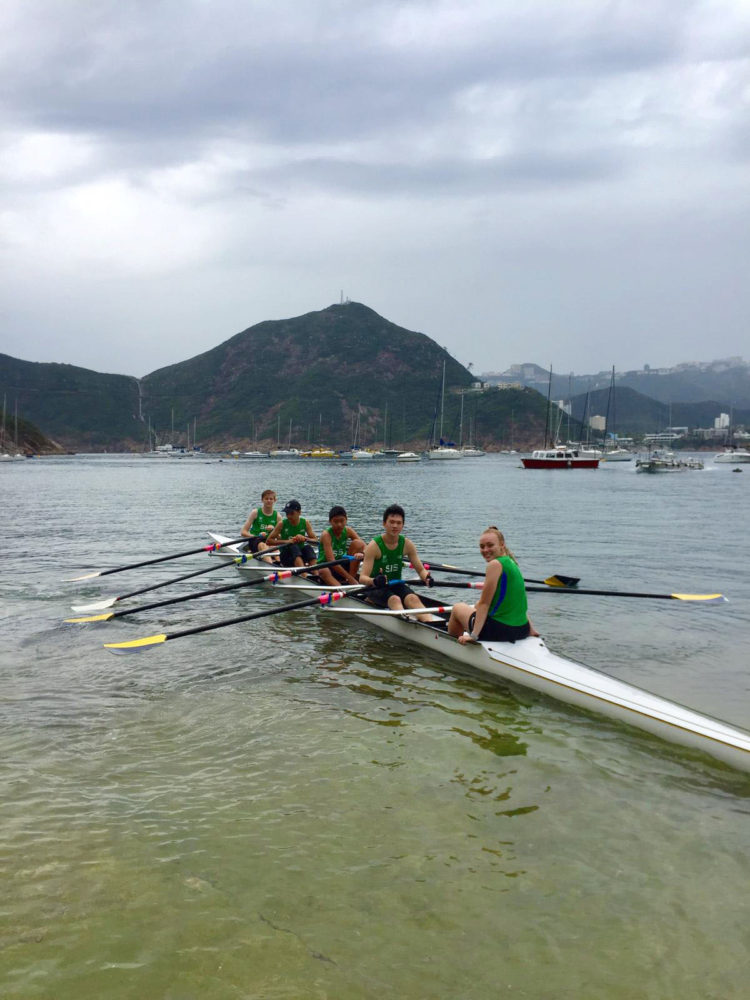 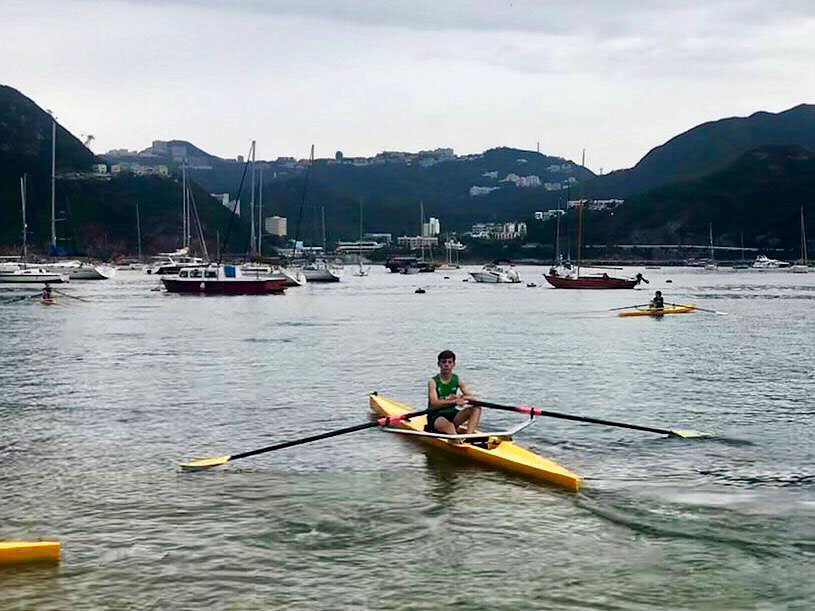 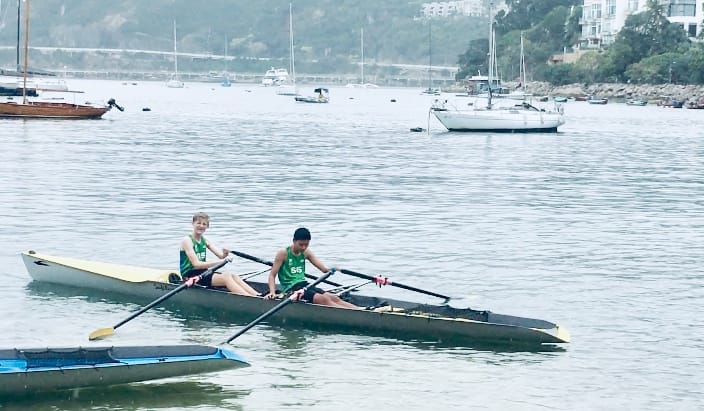 Also last Sunday, the senior boys played the semi-final of the Jing Ying trophy at Po Kong Village and won comprehensively 6-1, setting up a final against Island School, to be played tomorrow at Mong Kok stadium at 2pm. 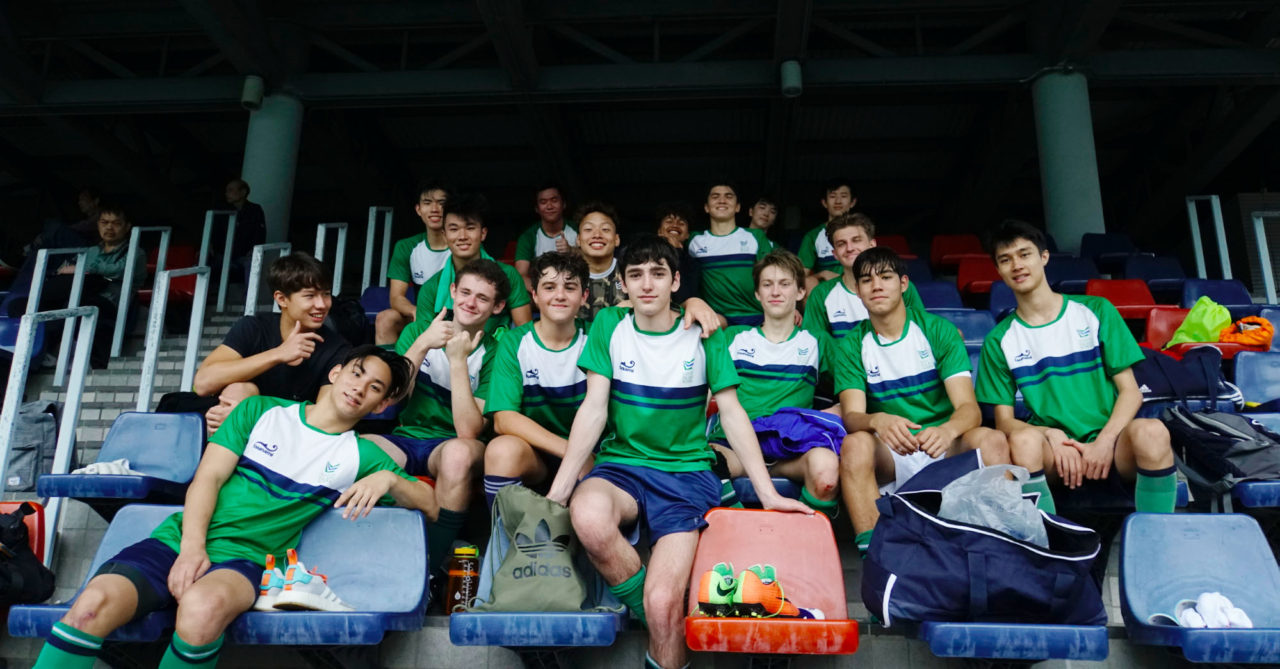 On Monday, we had the C Grade Boys and Girls HKSSF Badminton match. The boys played against King’s College. Unfortunately, they were a very strong team and SIS lost 0-3. The girls played against Henrietta School, who played very well but Henrietta School took a 3-1 win against SIS. It is the first lost for both C Grade Boys and Girls. Despite this, they are still very likely to make the single knockout finals. Best of luck!

There was a gutsy performance from the C Grade Girls Basketball team who lost to St Stephen’s on Wednesday. Although they kept their defensive formation brilliantly, this was not enough to stop the barrage of 3-point shots being made by multiple opposition players. The girls kept up their fighting spirit throughout. Well done ladies.

Thursday was also the third and final day of the HKSSF Athletics Championships and a chance for our finalists to see if they could win a medal in their events. After 3 days of competition, there were some tired legs, but SIS put in some strong performances to win medals. Notably, they were Naomi Teng, who won 3 medals in the 400, 800, and 4x100m relay; Justin Yung, who was 2nd in the A Grade Boys 200m; and Emma Standing who won the girls B Grade 400m. We also had success in some of the relays, boosting our overall points tally. At the end, the SIS girls team finished in 2nd place overall with the B Grade Girls in 1st place and the A Grade girls in 3rd place, meaning they are promoted to Division 1, and the boys finished in 5th place with the aim of getting promotion next year.  The athletics season is not done, however, as we still have the ISSFHK Championships and the ESF Championships to compete in before Easter. Thank you to all the parents who came and supported the athletes over the last three days. It was great to see you supporting the team and cheering them on! 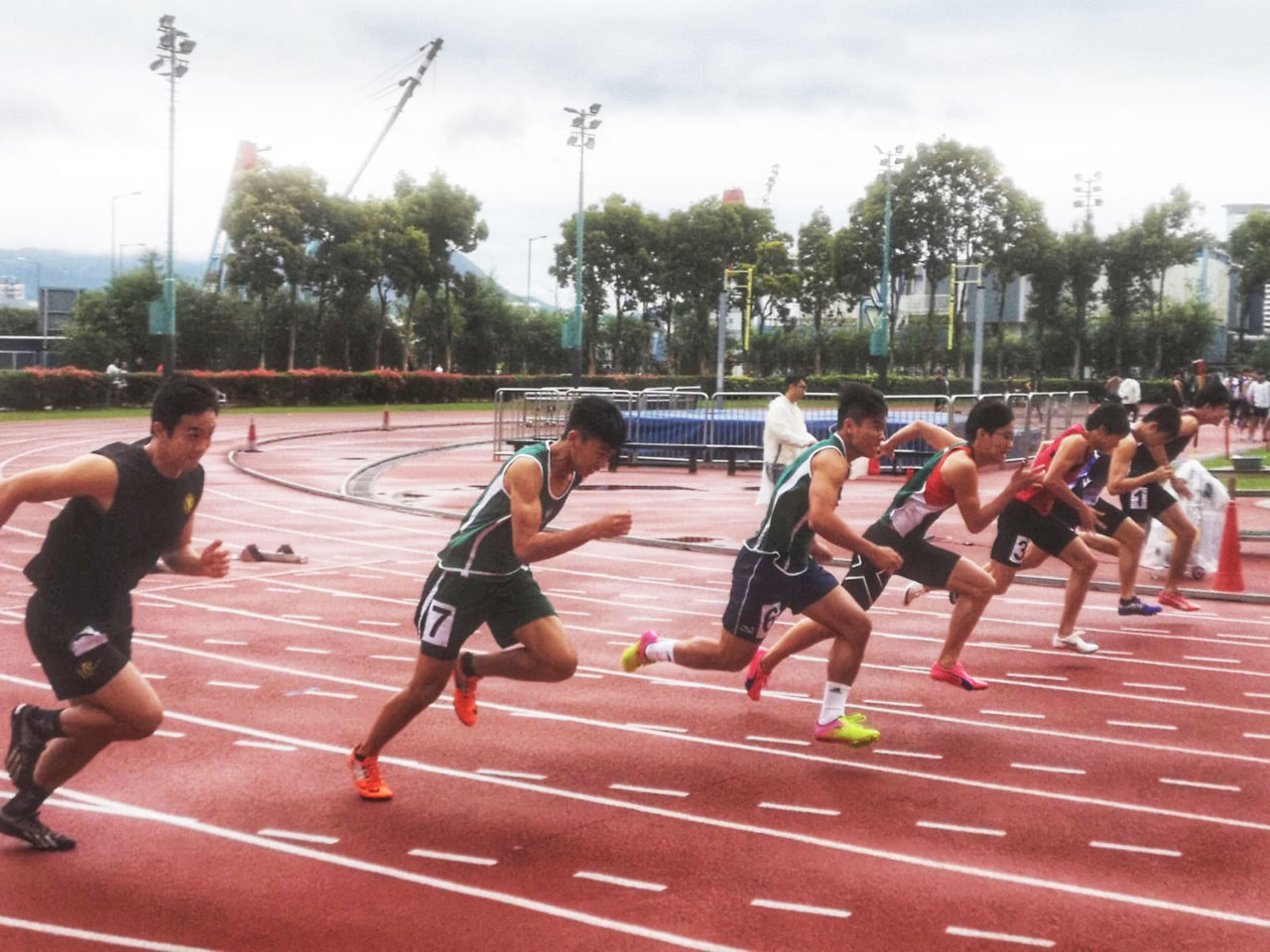 A big weekend ahead with the senior boys playing in the final of the Jing Ying football trophy! We are hoping that as many of our school community as possible will come and watch the game and support the boys in what, for some of them, will be their last ever game of football at South Island School.

This weekend is also the inter-school sailing competition at Middle Island where many SIS students will be competing. Mrs Nicholas is very much hoping that as many members of our school community as possible will be able to go and support the students in this competition, despite the bad weather that is forecast!

Good luck to all our school teams who are representing SIS this weekend.