What a great start to the week for South Island as our B Grade Boys Volleyball team participated in the HKSSF Volleyball match and won 25-20 and 25-18 against Munsang-HK. Well done to the B Grade boys and hope to see more wins from them in the coming competition. 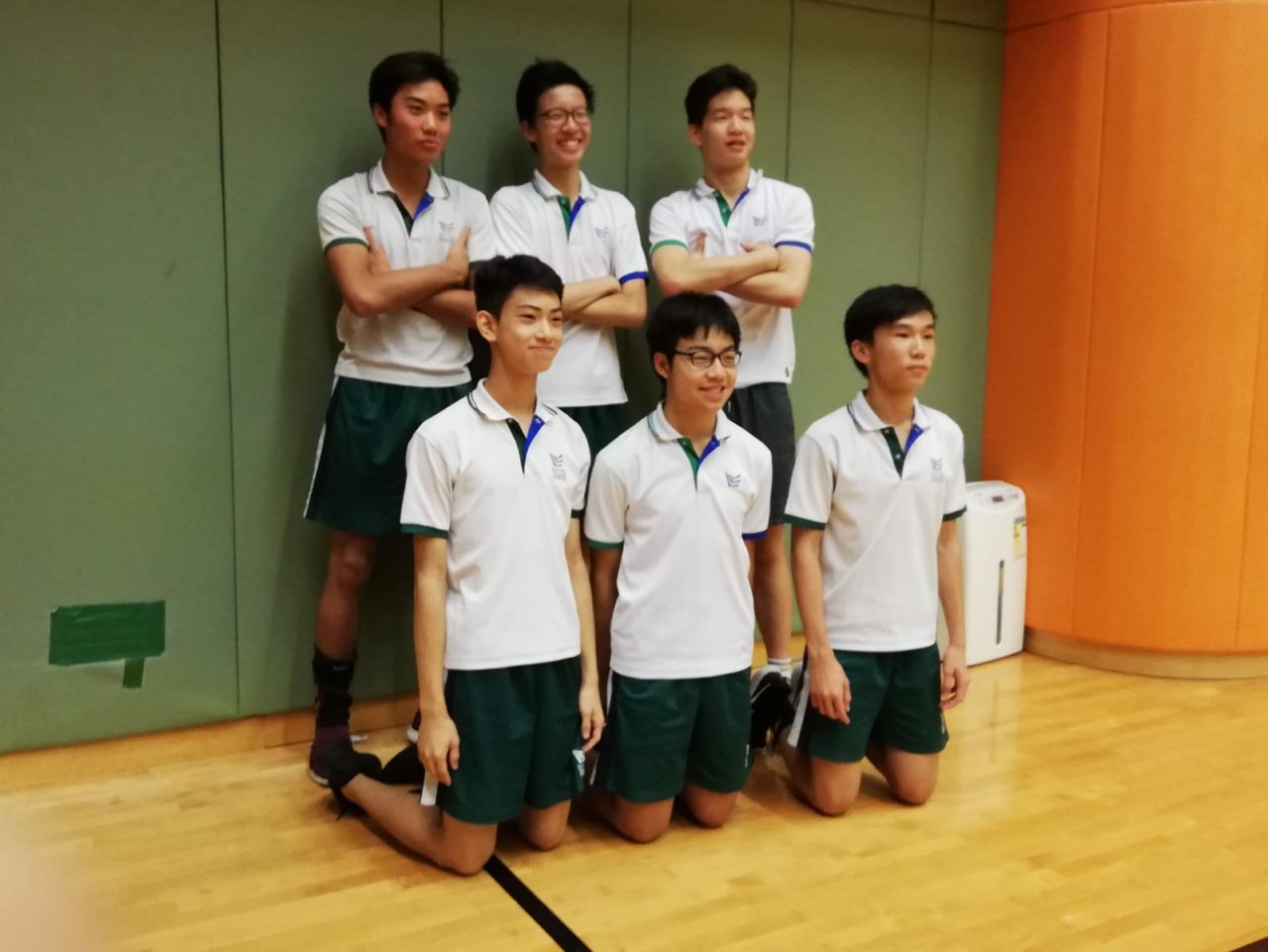 Great weather for tennis last Saturday with a good win from South Island Boys Tennis team as they played against Evangel. The boys won 5.5-3.5. The match was captained by Lorenzo Melzi who was also Man of the Match. Congratulations to the boys! Not only that, but they had another game on Wednesday at the Hong Kong Tennis Centre. This was the last HKSSF game for the boys. It was a big game for them as they had to win to stay up in Division 1 in the HKSSF league. All members of the team went to support even though some were not selected to play. It was a very close match as they beat German Swiss International School 5-4. The result means the highest ever finish in Division 1 for the boys team at 4th and the longest run in Division 1 without relegation, so it was a tremendous effort. Man of the match goes to the whole team. Great job boys! Hope to see you all playing again in next year’s HKSSF league. 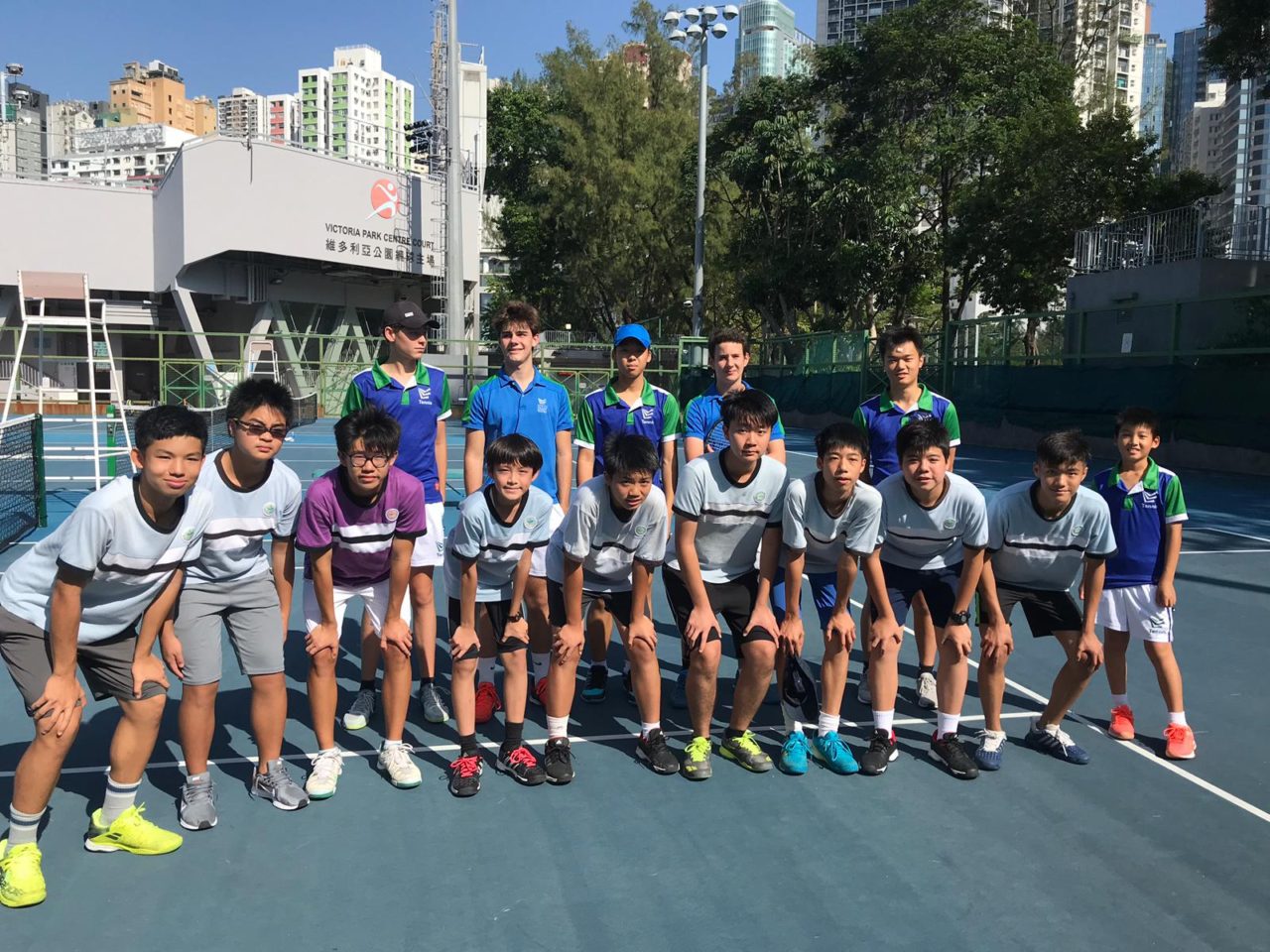 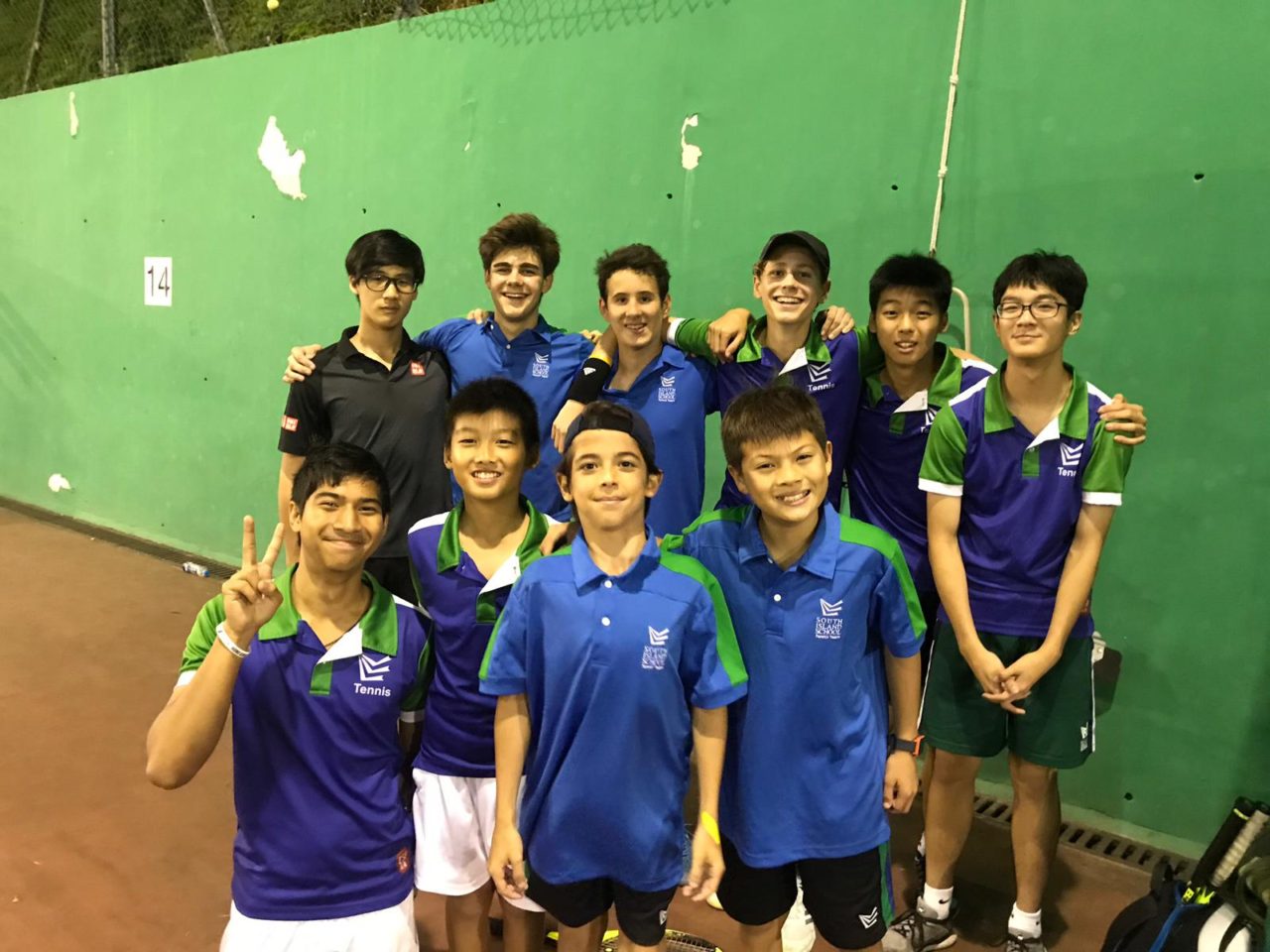 On Sunday we had our B Grade Girls first HKSSF match against Aberdeen Baptist. Unfortunately they fell short and lost 12-25 and 5-25. The first game was a very close match and the girls fought hard. Unfortunately the other school showed that they were a little stronger than us and found their rhythm and managed to win with a big score line. Well played girls and keep it up!

On Monday, we had HKSSF Division 1 Cross Country Competition. It was a very nice day for cross country out in Hong Kong Golf Club. The competition consisted off all A, B and C boys and girls age grades. Our A, B and C Grade Girls came 7th overall and our A, B and C Grade Boys came 10th overall. There was great running from all athletes with lots of first time runners and lots of talent. 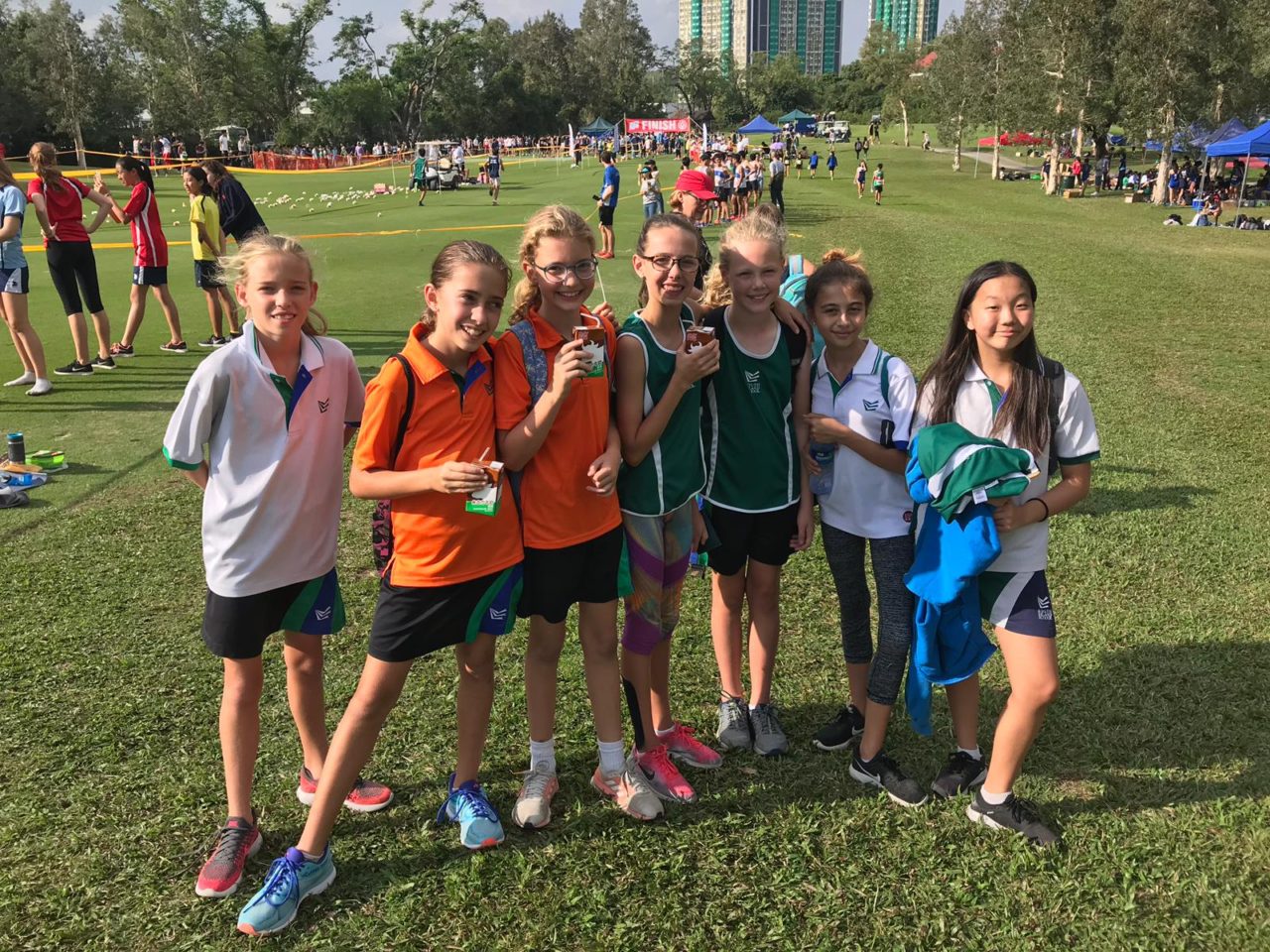 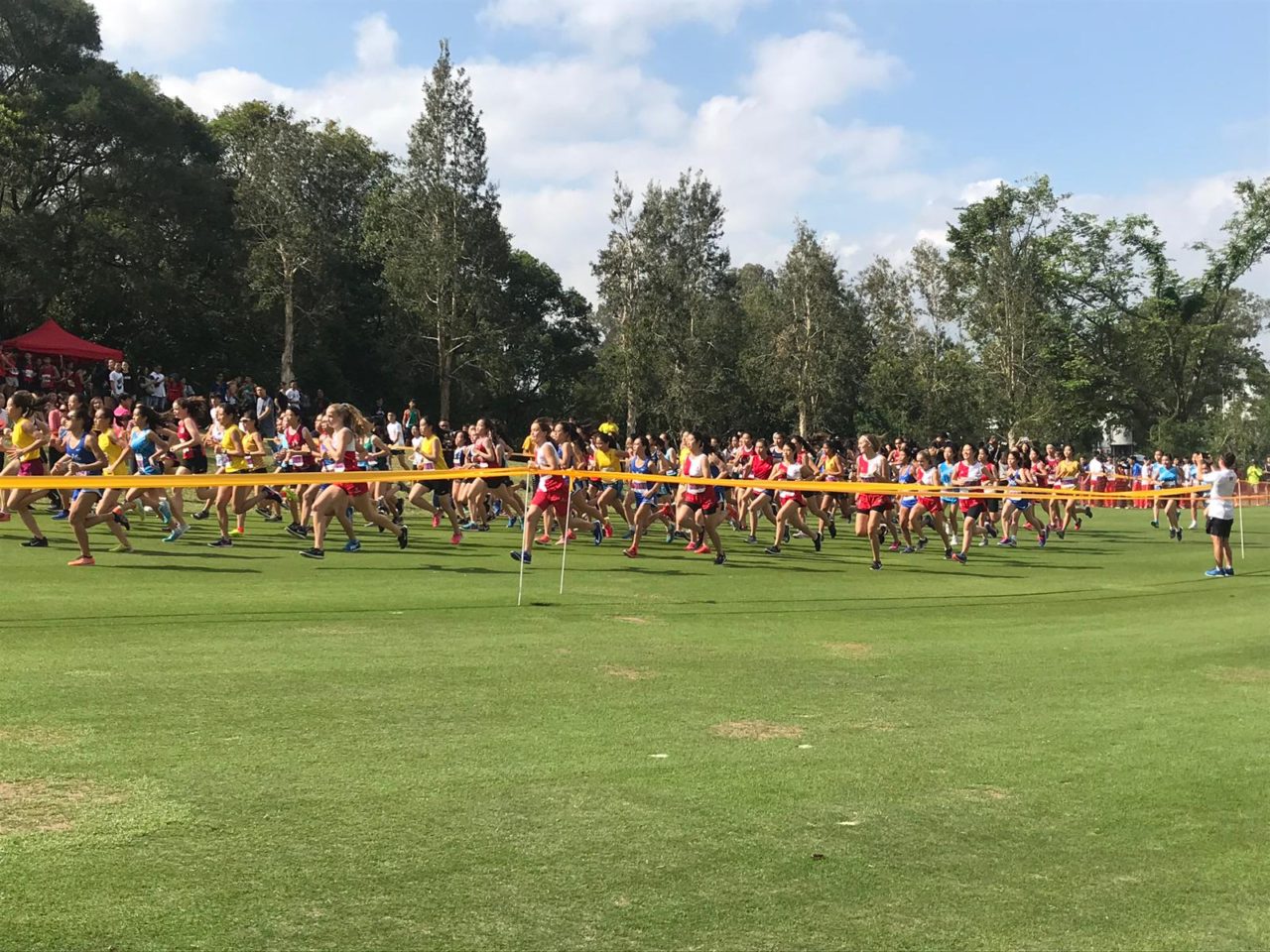 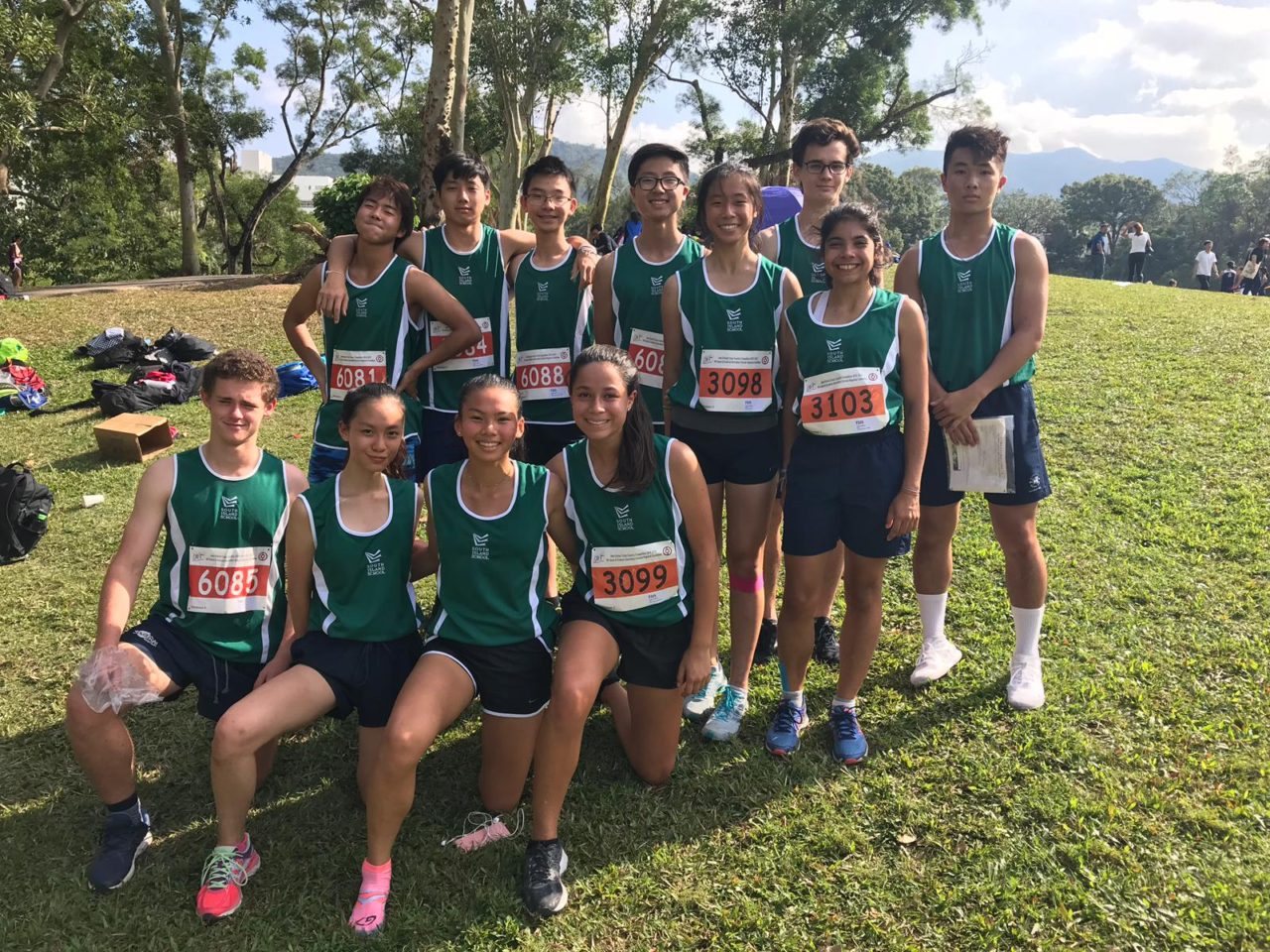 It was a big game for our B Grade Netball Girls as they played their semi-final game at Kellett School against Heep Yun. The girls played outstandingly on Wednesday but unfortunately a spot in the finals wasn’t meant to be! It was such a close game throughout the match, mostly within three goals, however the match closed with a loss of 21-27. Women of the Match: Sophie Langford and Alyssa Wong. 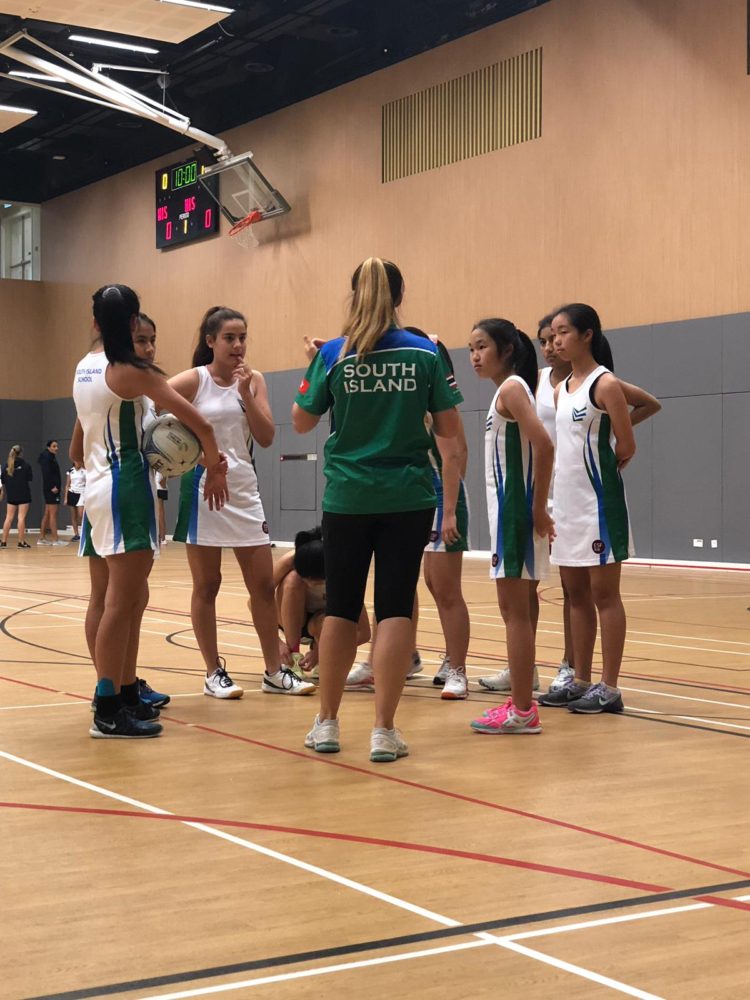 On Wednesday, the Netball B Grade Girls played against Harrow School in the HKSSF 3rd and 4th playoffs. It was a very tight game as there were 1-2 points differences throughout the whole match. In the end, South Island was able to secure 3rd place in the HKSSF Netball. The girls fought hard throughout the match and managed to come back from being 2 goals down at the end of the second quarter to securing a one lead at the end of the third. The last quarter was intense, both schools dug in deep and provided good pressure. However, the South Island girls were able to step up and take the win in the last minute of the match. The girls played brilliantly and should be proud of their efforts and performance.

The final score was 19-18. Samantha Cho was voted woman of the match. Well done girls on a very successful season. We are very proud of the developments you have made in terms of skill, tactics and fitness and of course for winning 3rd Place in HKSSF! We are looking forward to the next season already, but for now we join a club outside of school and keep playing. 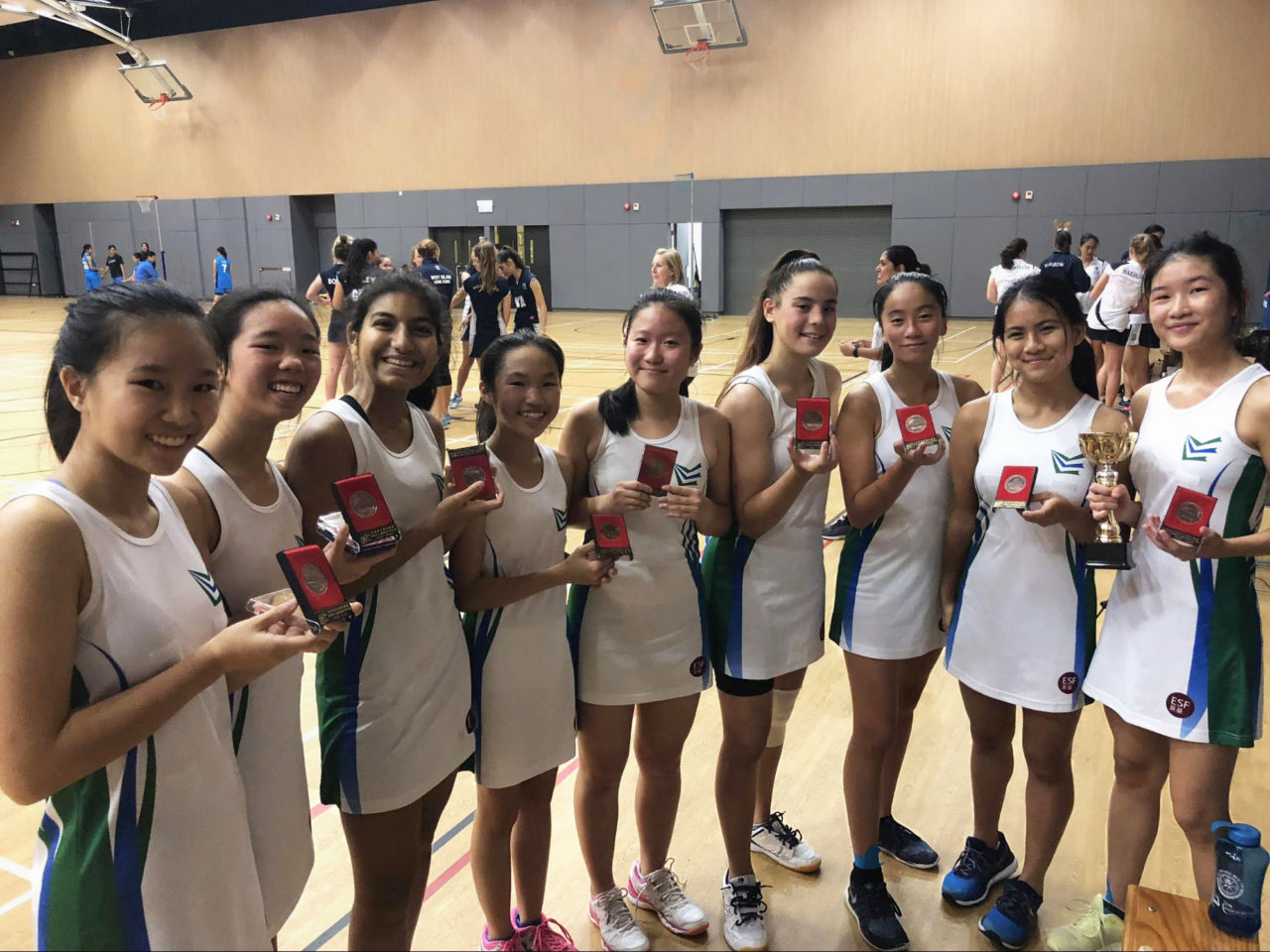 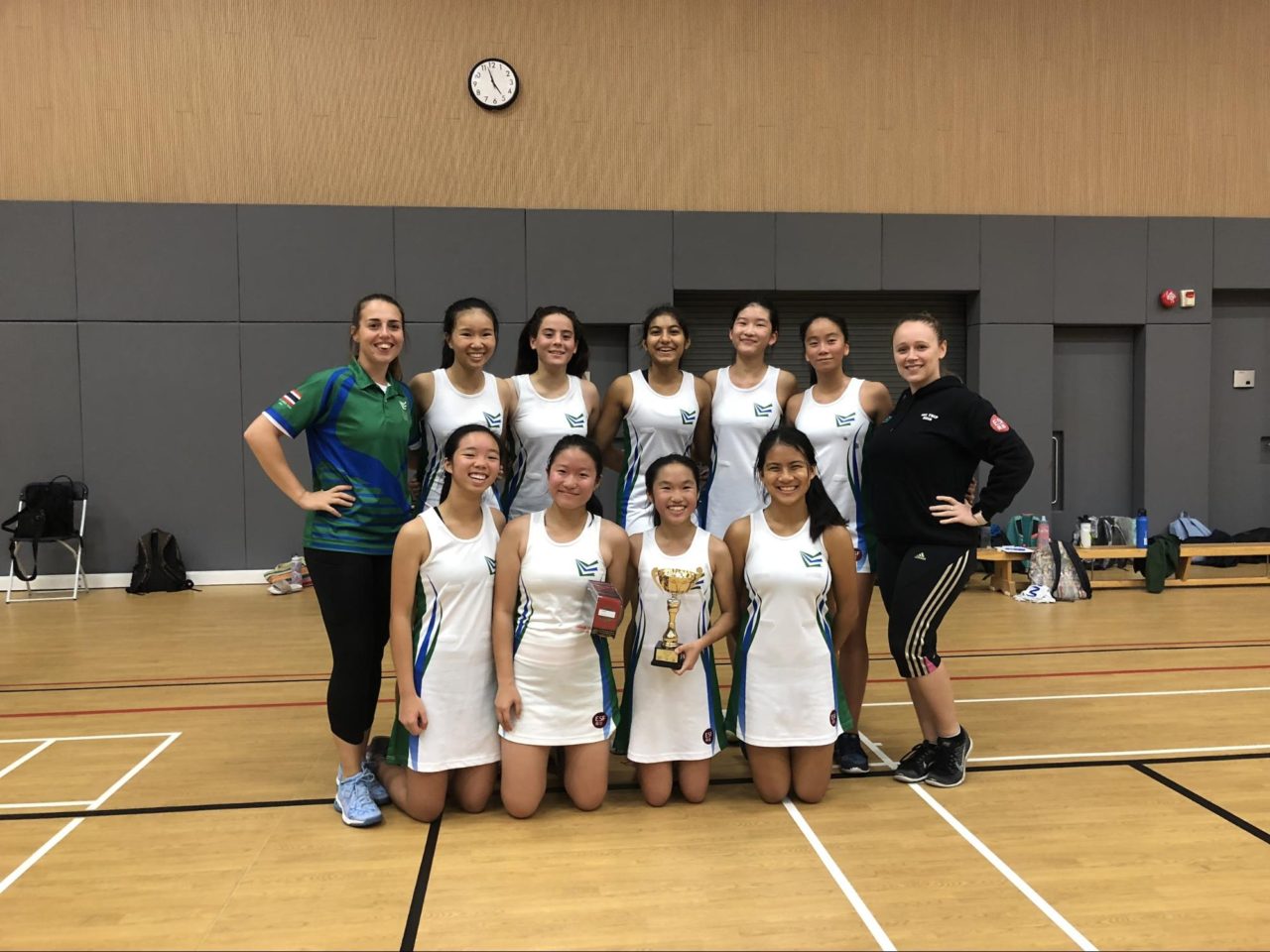 Oliver Blyth and Nicholas Chan received the Wilson Bowl Award at the Royal Hong Kong Yacht Club on 21 November 2018. The award is presented to the most promising youth rower of the year.

Oliver and Nick won the award jointly for the 2017/2018 season. The committee noted their performances in the Middle Island Race Series for South Island School and at the Biwako Junior Regatta in Japan for RHKYC both individually and in crews. The committee also commented that their commitment and determination were admirable and they were role models for the rest of the RHKYC squad. Congratulations Oliver and Nick! 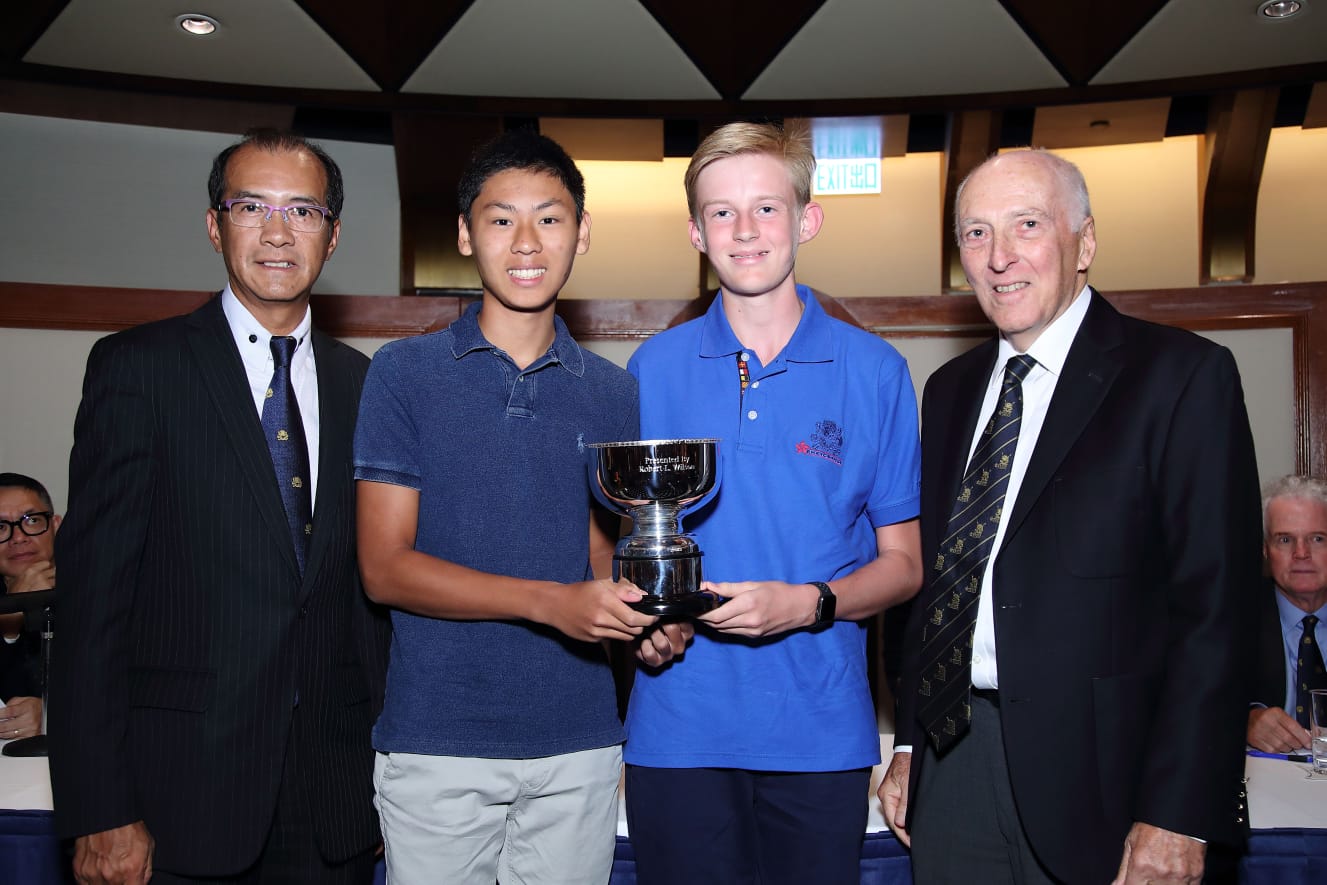