On Tuesday, our A Grade Boys participated in the CR invitational 10’s tournament at Kings Park. They played a total of two games overall against KGV and Harrow. The first game SIS played was against KGV, and won 17-5. In their second game against Harrow, SIS won 31-12. Tries were shared amongst the whole team and player of the day goes to Sean Yeung. A great effort from the A Grade Boys and good luck for your upcoming matches.

Last Saturday, some staff and students from SIS took part in the second race of the AVOHK running series in Tai Tam. Mike Thurbon from the PE Department and Iain Williamson from the Media Department were joined by Michael Brewster, Jake Long, Boet van den Heuvel, Dominic Davidson and Rohan Williamson for the 5K run. This event is open to everyone from 12 upwards and is run in age categories. Entry is only $180 per race and there are 2 more left of the current series – Saturday 14 September at Bowen Road and Saturday 21 September at South Bay. Please click here to get more information and sign up. It would be great to see as many of the SIS community there as possible. 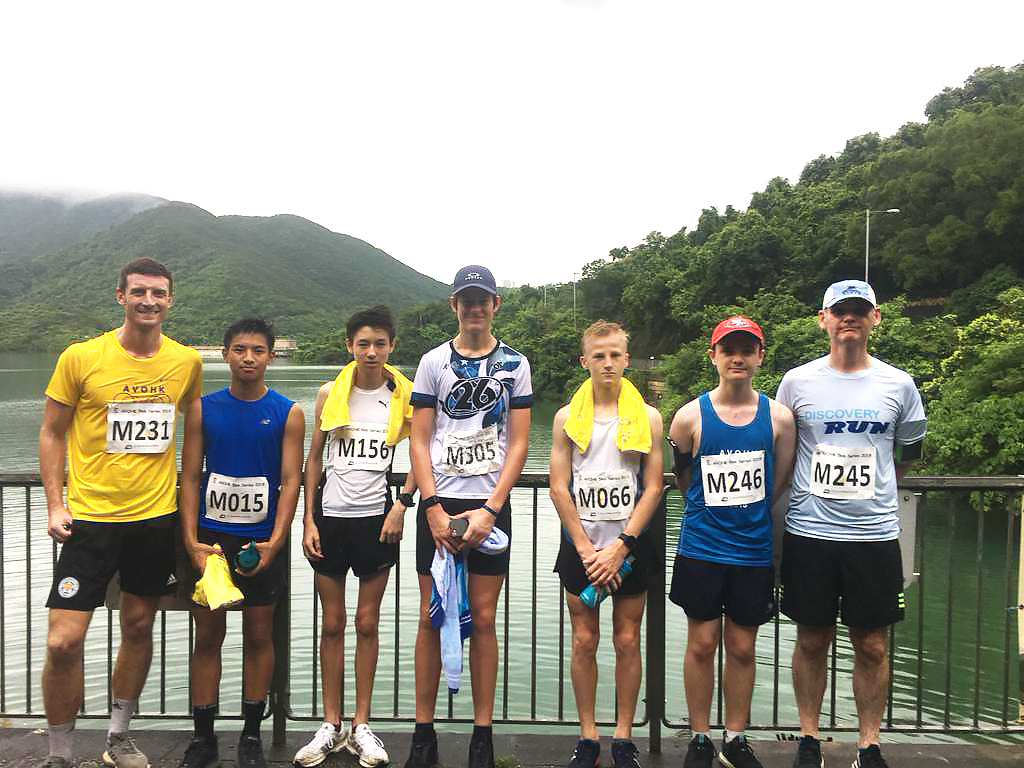 Our PTA chair, Ms Karla Fung, is working with Valley Fort Club volunteer association to benefit local organisations in Asia. Their first donation will be old pairs of football/rugby boots and socks to donate to Lao Rugby. Any players at the school who have old boots and socks are welcome to donate by dropping them off at the uniform shop for Karla to collect when she is in school.

Dates for your diary

Hong Kong national football team will play their first home match in their bid to qualify for the next World Cup on Tuesday against Iran at the Hong Kong Stadium. The game starts at 8:00pm and there will be a group of staff from SIS who will be going to watch. Please come and join us to watch this important game. Tickets are $180 each, concessions are available for students at $30, and can be purchased in advance from Cityline or at the stadium. The game will also be shown on Now TV channel 633.

Our ESF basketball competitions for A and B Grade Boys and Girls start the week beginning 16 September against Island School and we are hoping to see as many parents and students as possible at the games to support the teams at the start of their new season.