Last weekend, there was the Lower Division Mini competition held at Lo Wu Saddle Club.  The purpose of the competition was to prepare the riders to get familiar with the actual Heats that will be held in March.  There were 2 classes on Jan 25 – Introductory and Preliminary classes for both jumping and dressage tests.  SIS entered the Preliminary class and Yoyo Leung won 6th place in the dressage test. Congratulations! 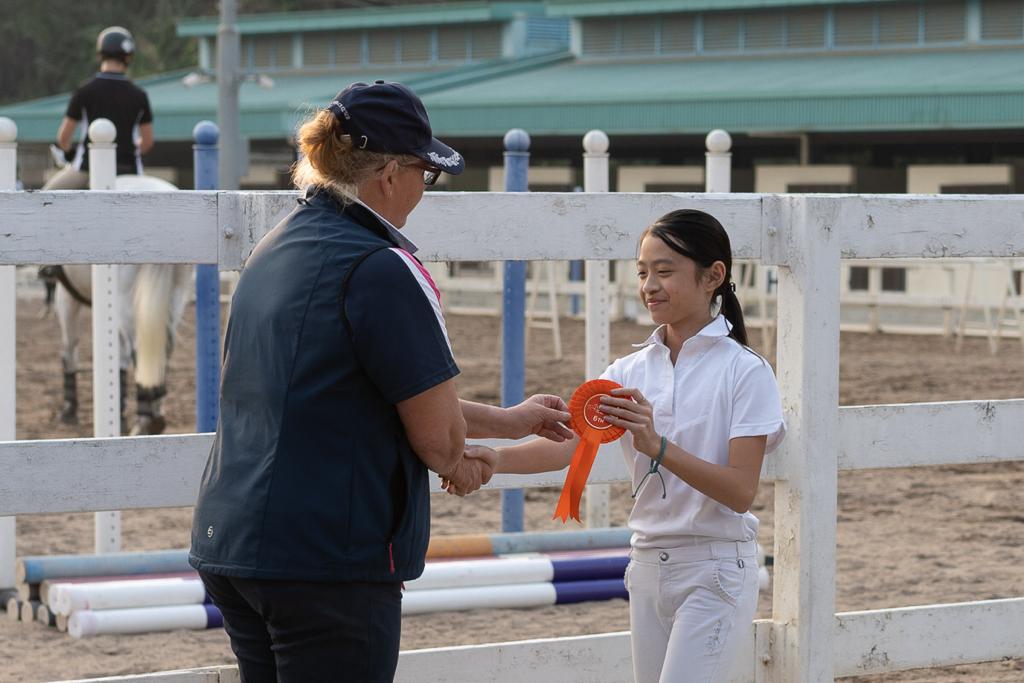 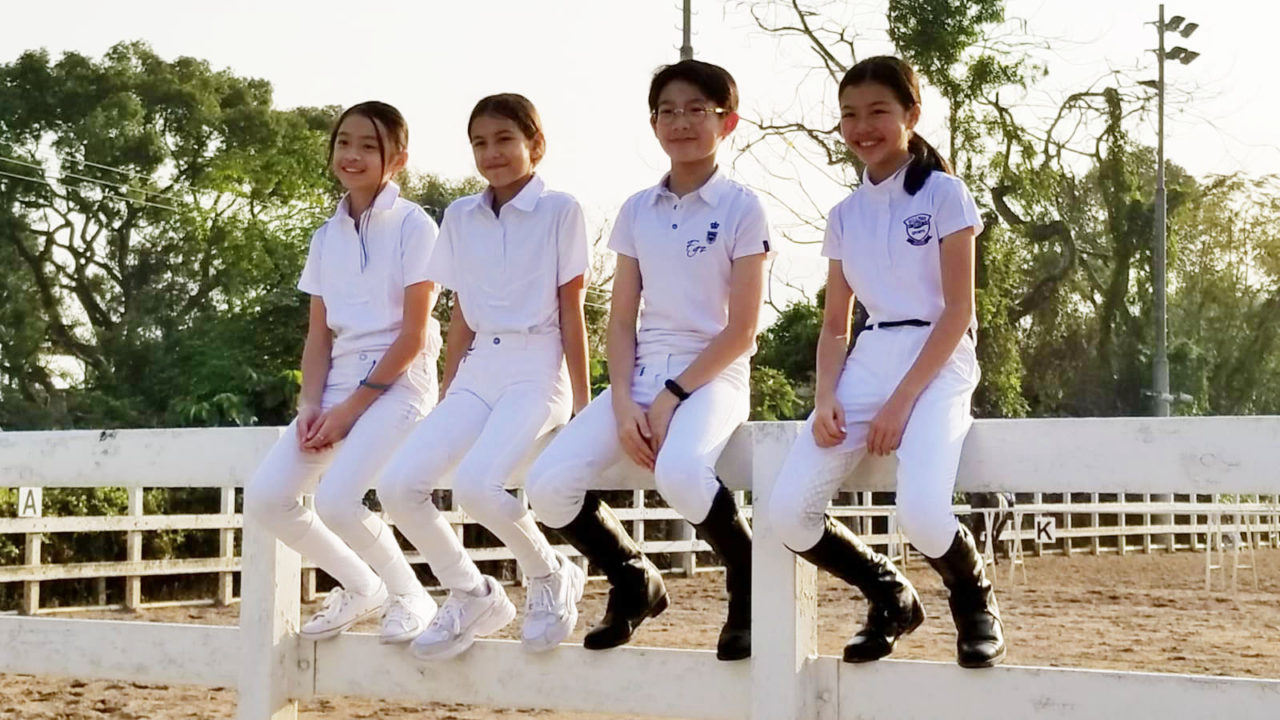 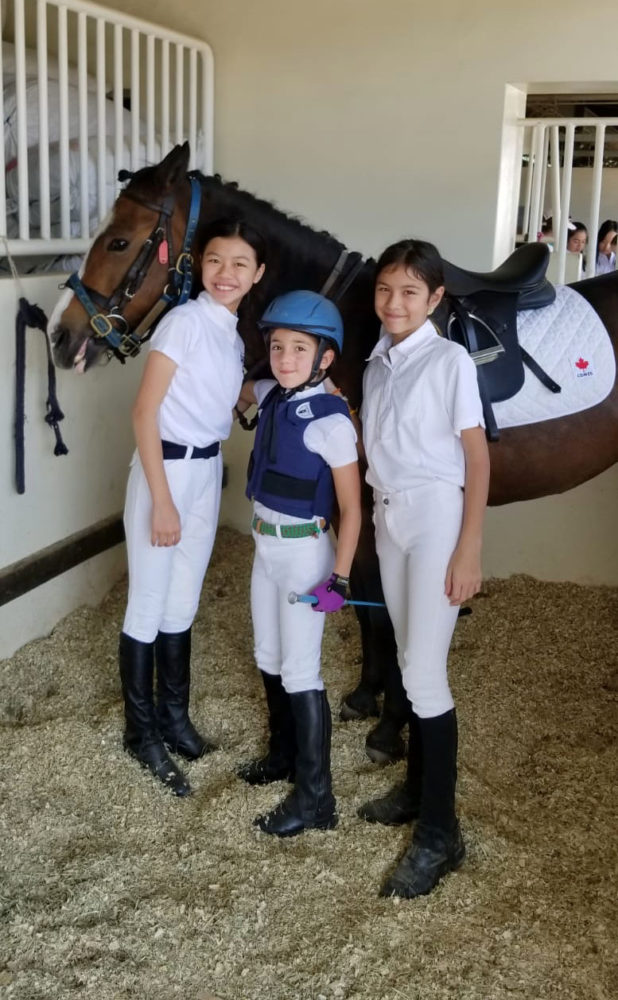 Six South Island Students participated in the first Asian Interport rowing Regatta last weekend in Singapore. They were part of the Youth Development Team from the Royal Hong Kong Yacht Club competing against clubs from Singapore and Shanghai. Oliver Blyth, Nick Chan and Samuel Wong won the junior men’s quad event with David Kim (HKIS). James Coward was victorious in the junior men’s city sprint category. Also, Kirra Cameron and Charlotte Blyth raced in a heart stopping junior women’s double scull race finishing third. All the students enjoyed the experience of racing overseas in an event with 70 competitors across masters, seniors and junior categories including Singaporean Saiyidah Aisyah who competed in the 2014 Olympics. 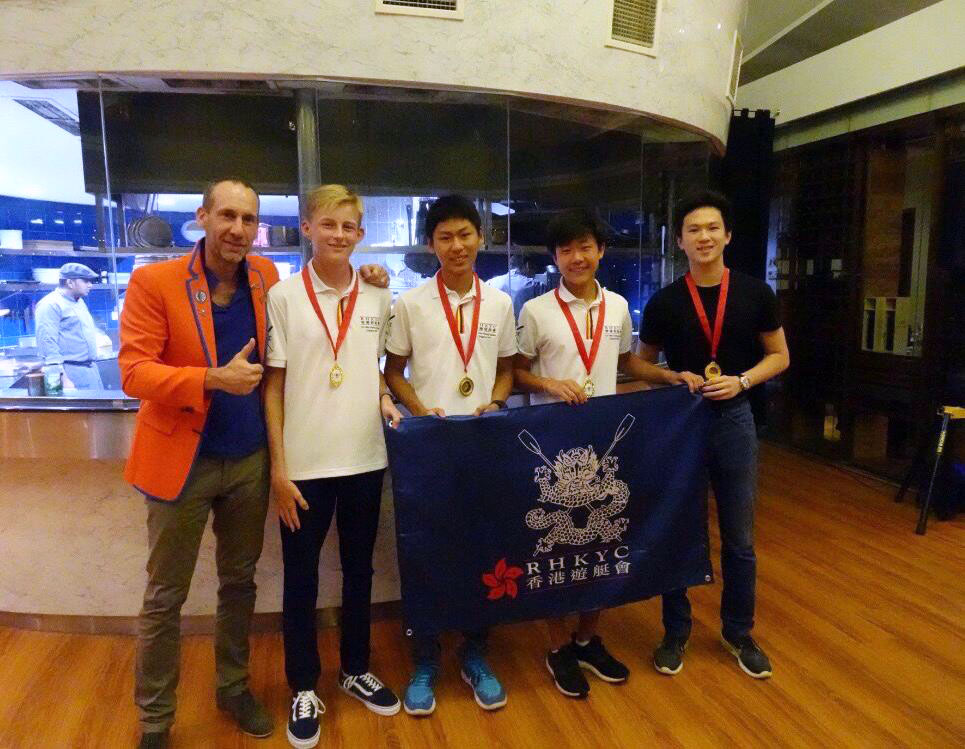 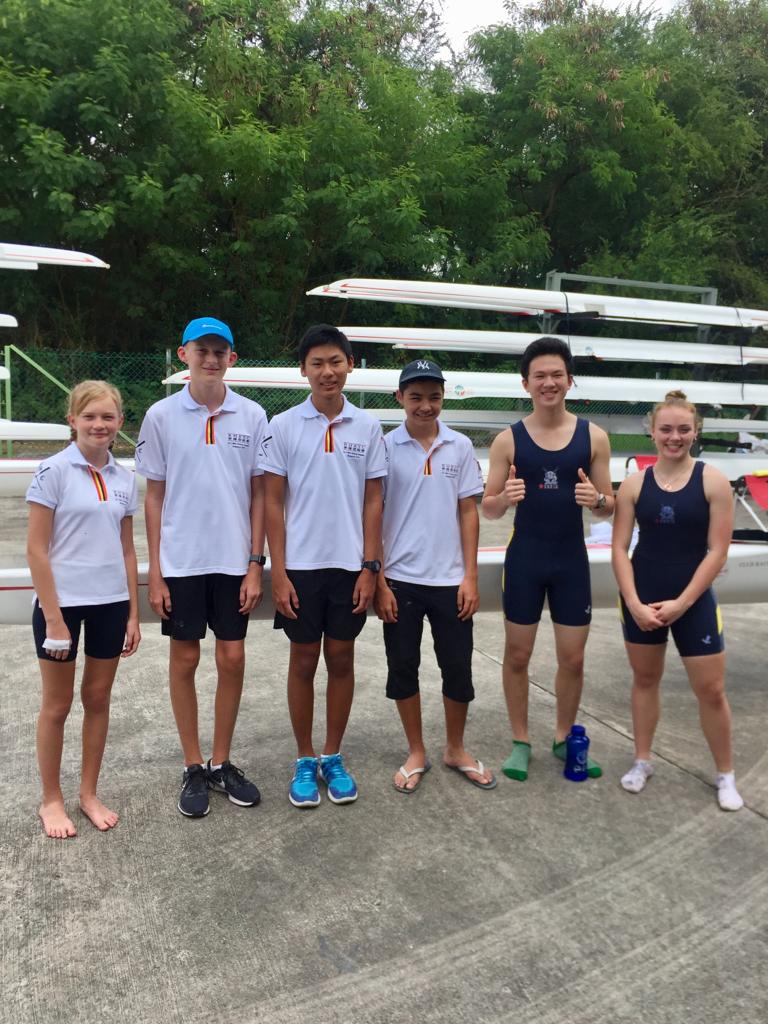 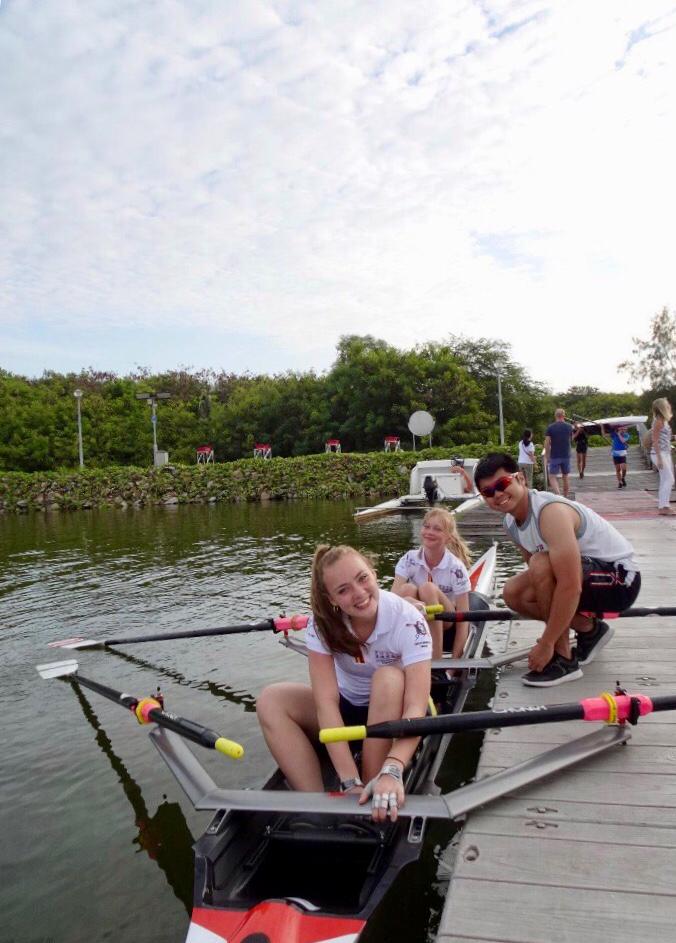 On Tuesday, our U14 Tennis boys played in the ISSFHK semi-finals and finals. They played against Discovery Bay International School in their first match and beat them. Later in the afternoon they played against HKIS in the finals and they won 3 sets to 1. The boys showed great sportsmanship. Man of the match went to Christian Wong.

Our Junior Cricketers played against Delia Memorial School (Glee Path). SIS 144-6 tied against DMS GP 144-3. Absolute thriller with SIS needing one off the last ball to win but we couldn’t quite get over the line. Brandon Kam, player of the game for 85 including one 6 that went out the ground and landed in the petrol station across the road.

What a busy Wednesday night for the sports department. Starting it off with our C grade Girls Netball, they played against CDNIS and won 16-4. It was a tough day for our Girls Football as they played against Harrow and lost 2-6. Chasing the game after two early goals,  they did well to get back into the game but were picked off with some late goals. Score line did not reflect the game with SIS dominating possession, having more shots but not clinical enough. Goal scorers: Vanessa Kwok, Abby Gan. 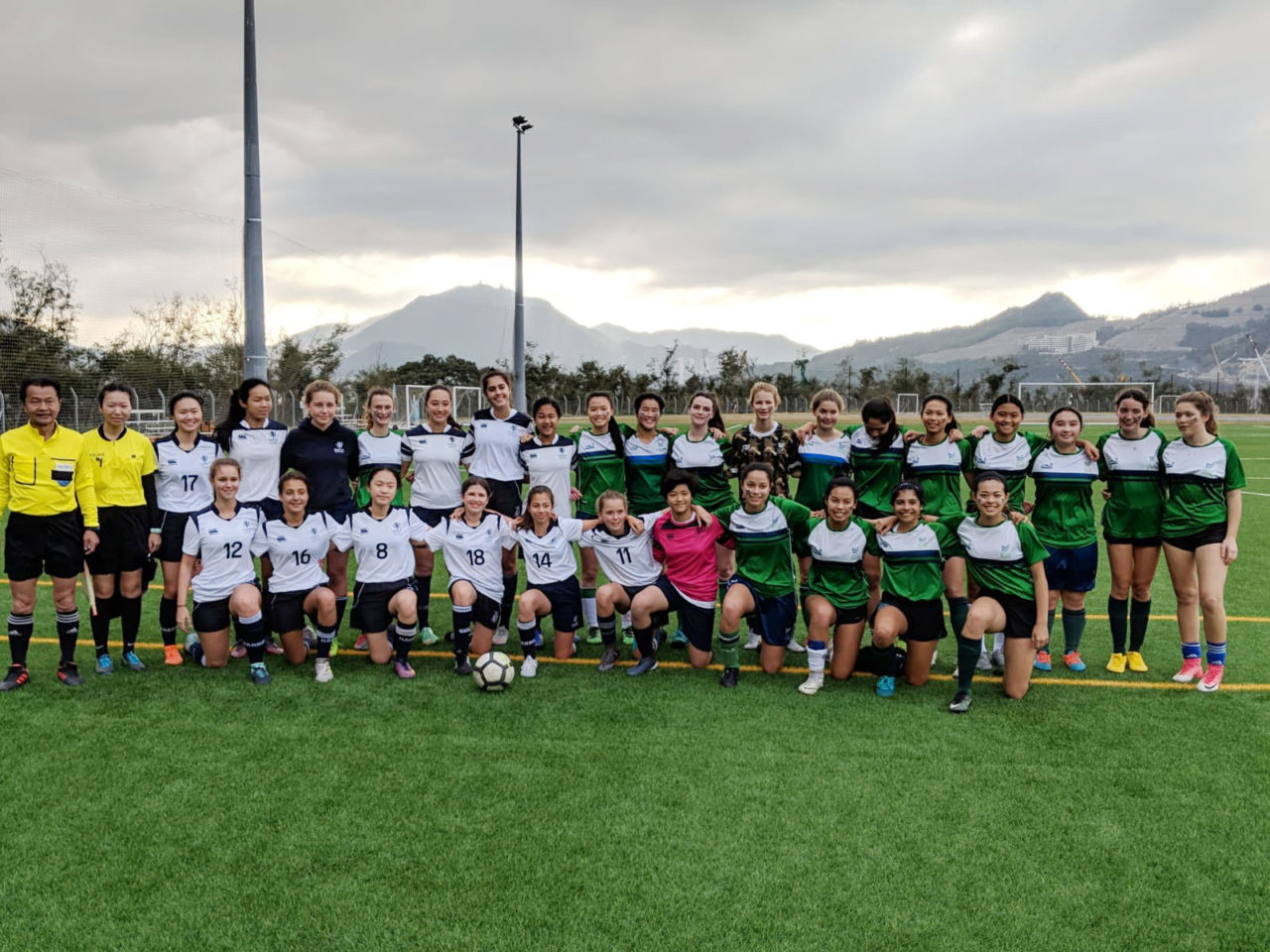 On Thursday, we had the ISSFHK Cross Country at Tai Lam Country Park. All Cross Country teams performed well in the International Schools Competition. Special mention goes to the U-20 Girls who came 2nd, the U-16 Boys (2nd), and the U-16 Girls and U-14 Boys who just missed out on bronze and gained 4th. Those were strong performances from a competition involving 16 international schools. Well done to all runners. 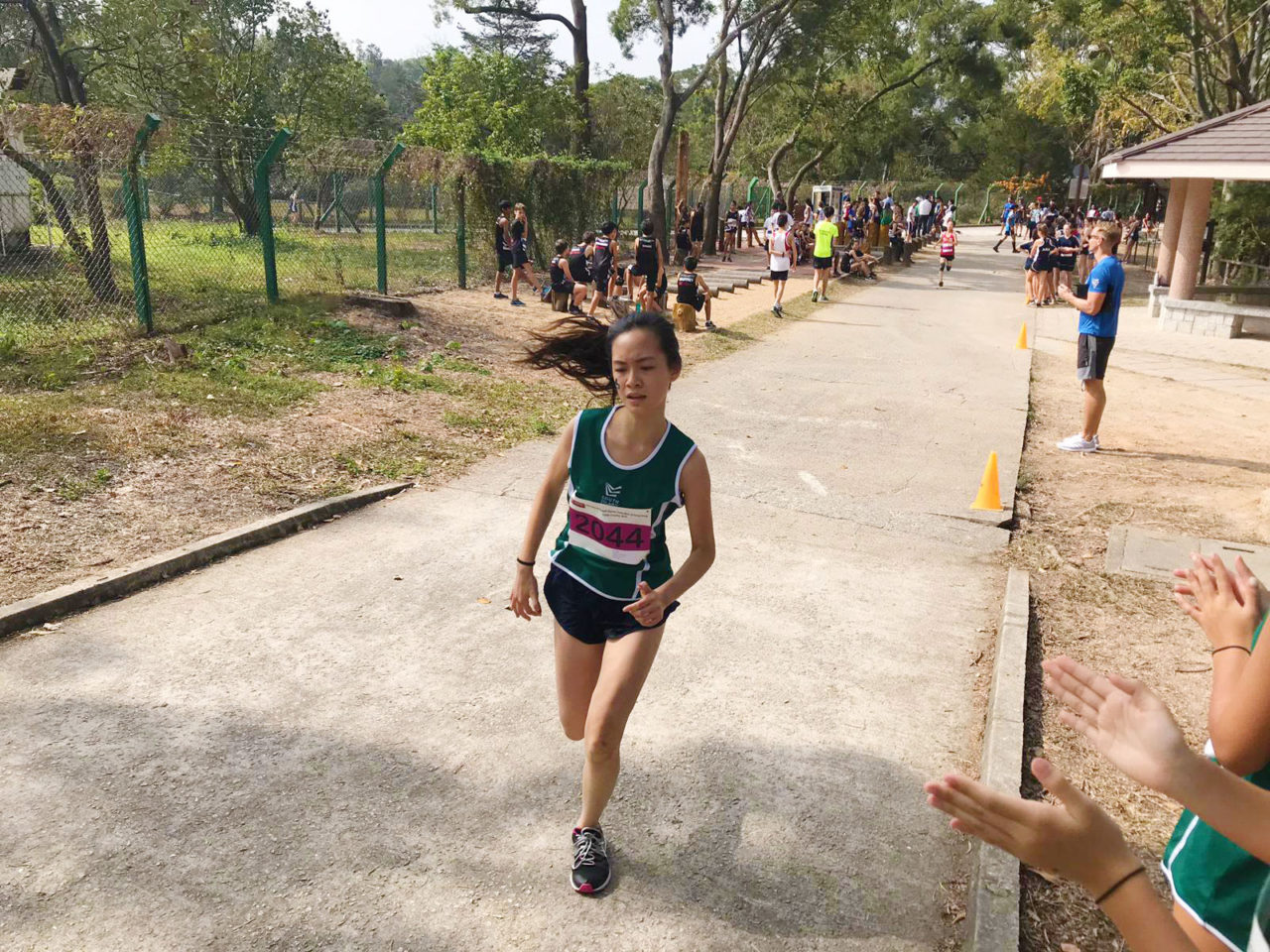 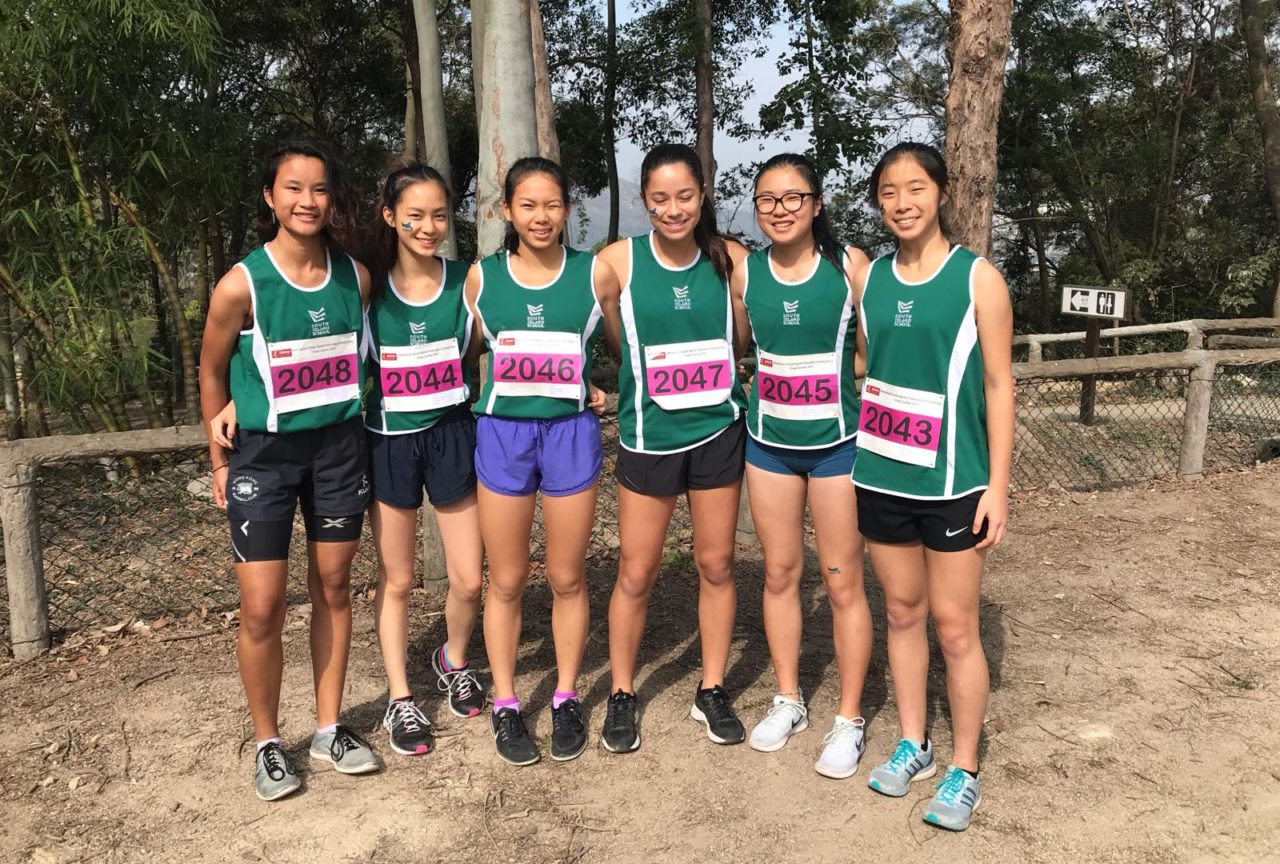