Welcome back! We hope everyone had a lovely Easter break.

On Tuesday, our Year 7 boys and girls played their first game of Football. Unfortunately, both our girls and boys’ teams were beaten by Island School although both teams played well. Woman of the match goes to Ann Ye for several important tackles in defence. The boys rotated around a lot, as there were over 20 boys in the squad, and showed that they will be a good team once they have trained together for a while. 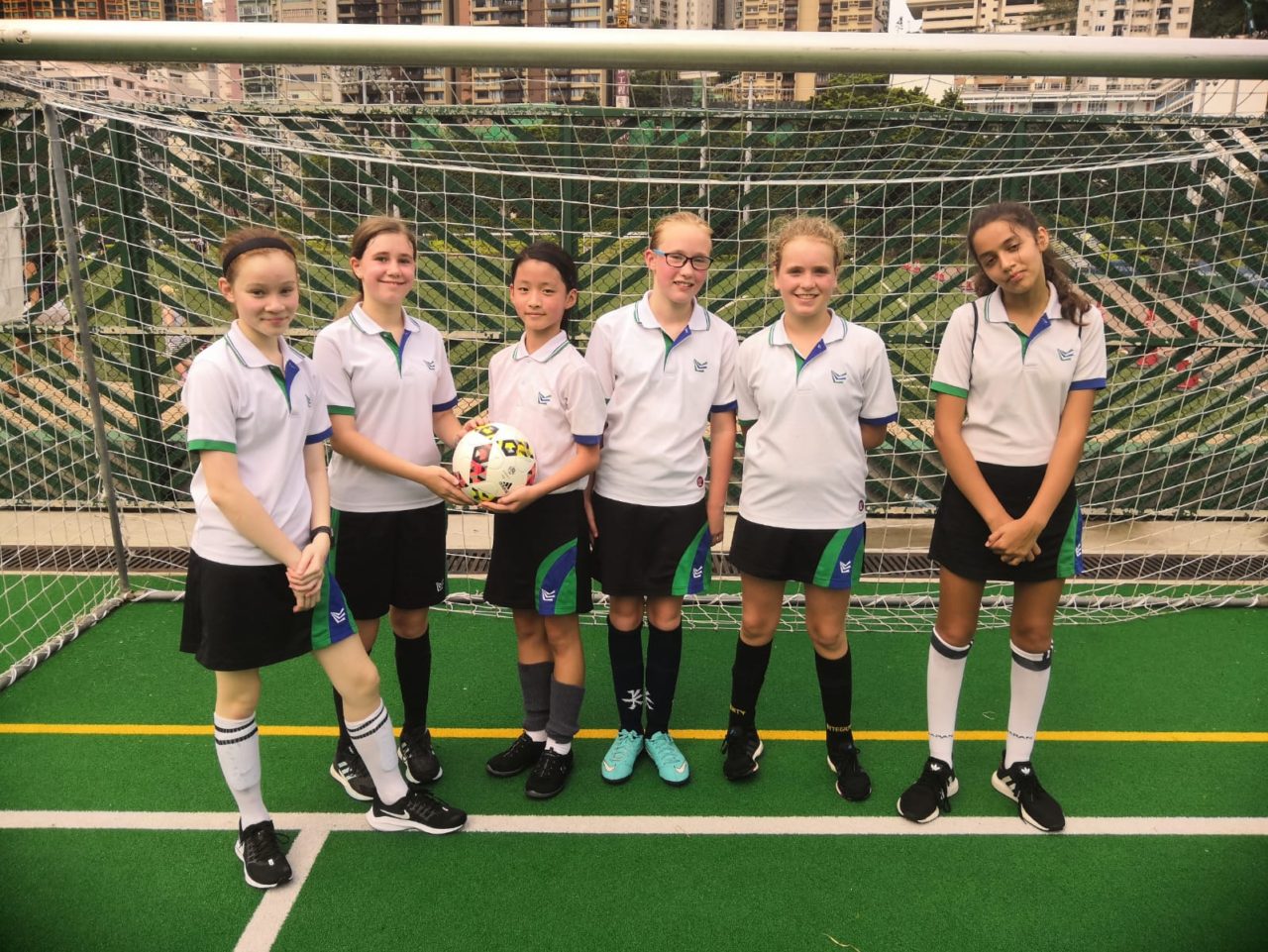 On Thursday, our U20 Boys played in their first touch rugby match for South Island School. In the first game, SIS achieved a 0-0 draw followed by a 5-0 victory for the SIS Touch Rugby team. There are two more games next week to decide whether SIS makes it to the Cup finals. Good luck to the team in next week’s games! 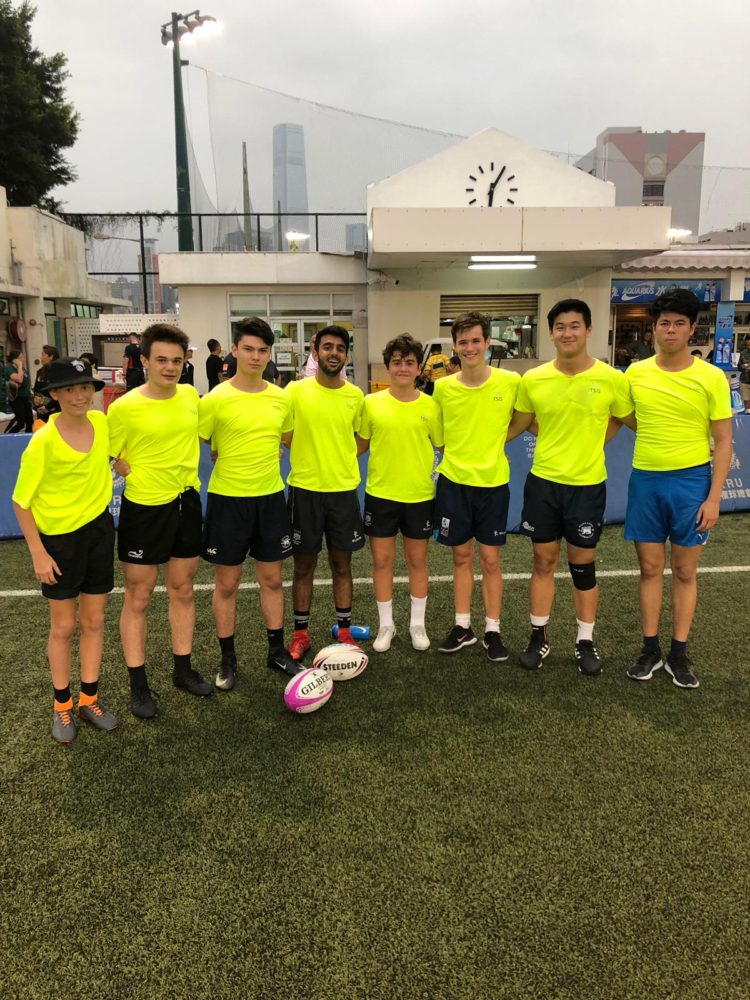 Big congratulations to Ivana Wong for her first ever gymnastic competition! Despite tough competition, Ivana was able to stay on top of her game and came 3rd overall and scored 13.866 out of 15 for C Grade Girls Floor Exercise. She was a true player of the day and we will see her soon in the next competition. 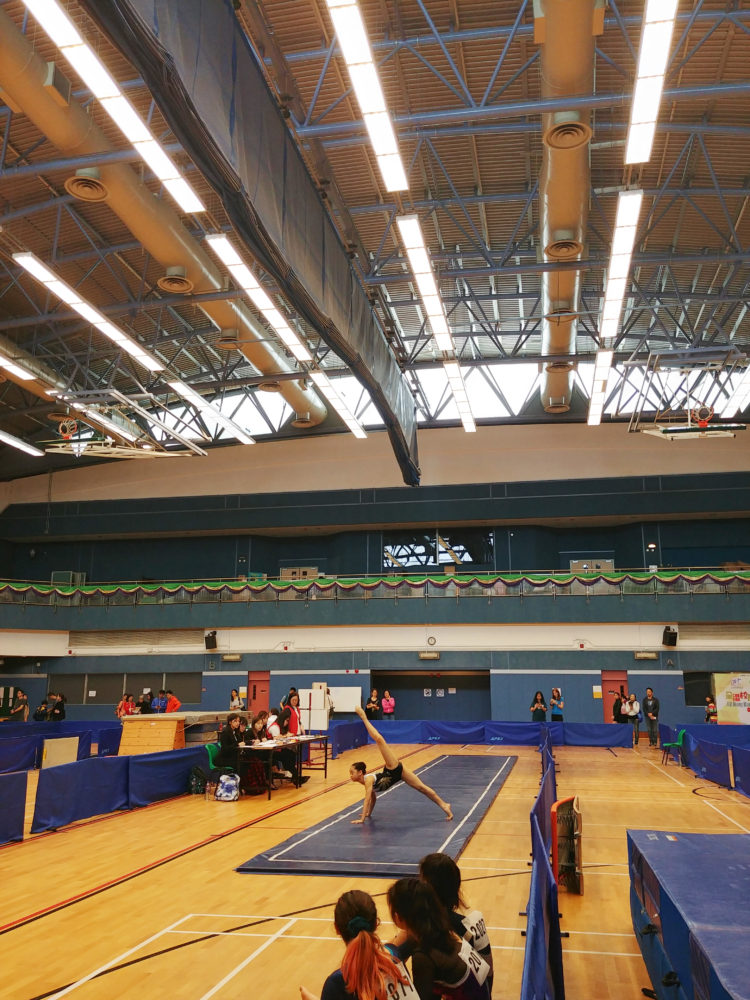 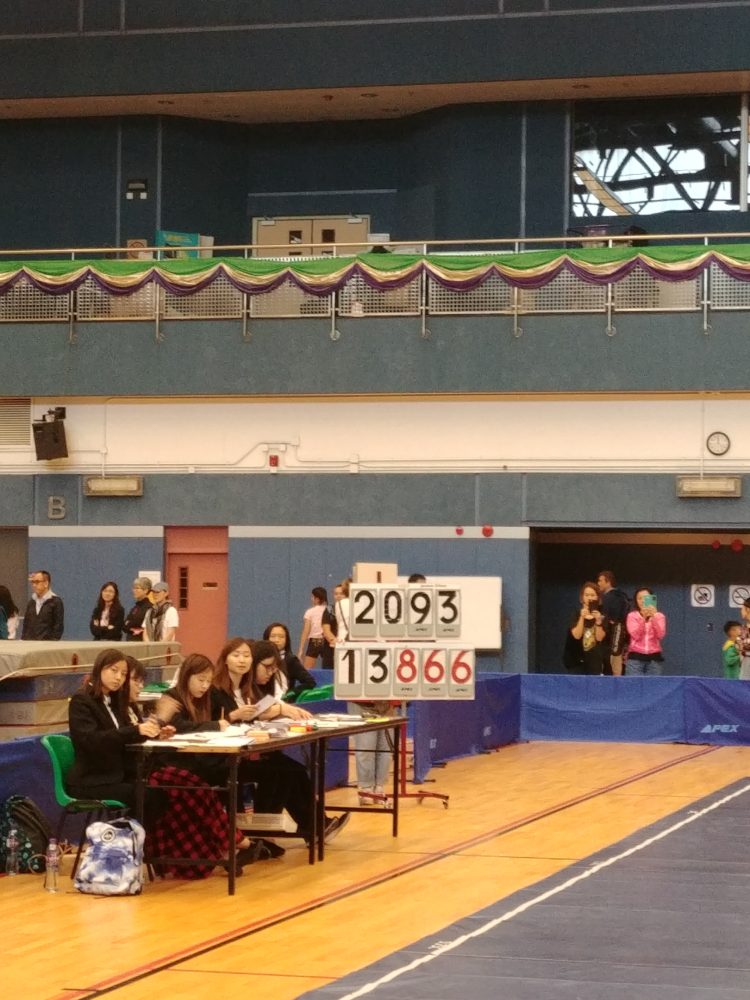 “It is such a wonderful feeling to be able to represent SIS in the sport of fencing as SISTERS. During the competition this past Sunday at ISF, we played against each other in the final match.  We have competed head-to-head a few times in the past, but it was our first ever match in the final, meaning we were getting the Gold and Silver medals.  When we are on the piste competing, we are competitors. When we are off the piste, we are sisters who share a lot in common.  Our goal is to represent the Hong Kong Cadet Team “together” in the near future.” – From sisters Summer Fay and Summer Jane. 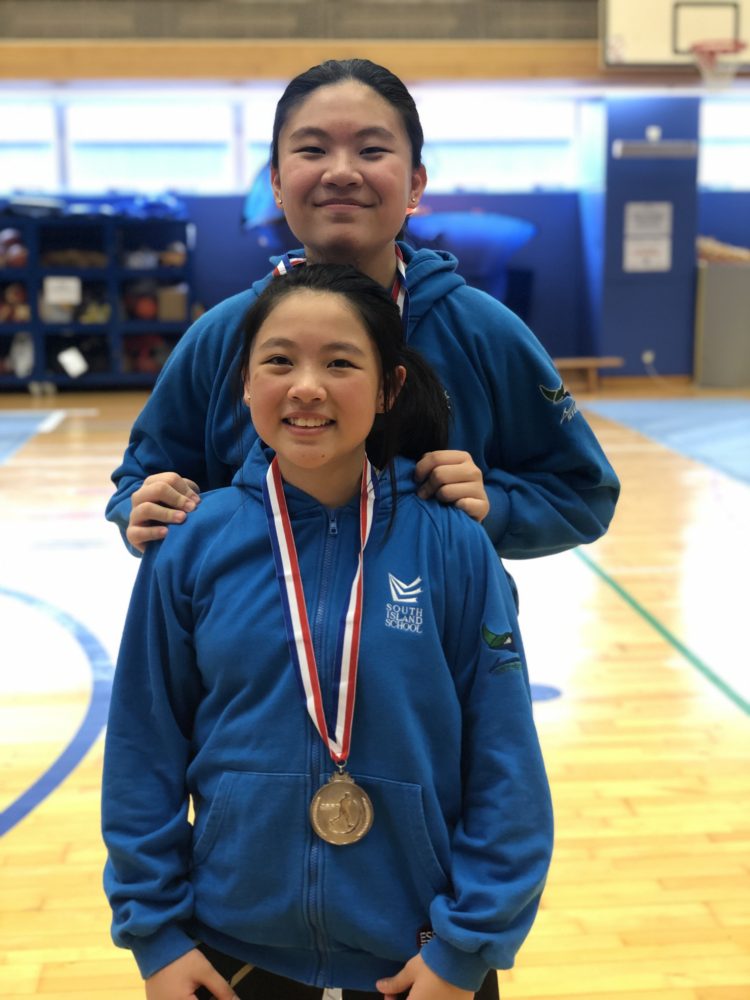 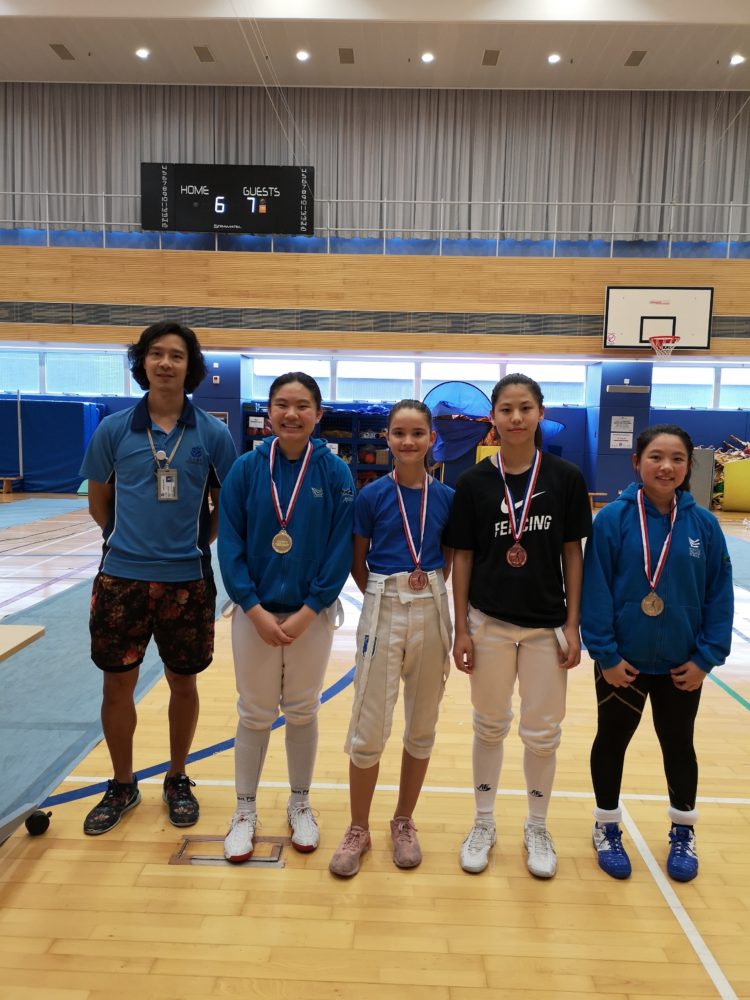