It has been another exciting week at South Island School full of sports fixtures. First up, we had the A Grade Girls tournament on Monday at Wong Chuk Hang. This was their first warm up tournament for their upcoming league. They won all games at their tournament which is a very promising start for the HKSSF league coming up soon. Well done to all the A Grade girls and good luck for your season ahead! Player of the match goes to Maddie Kwan. 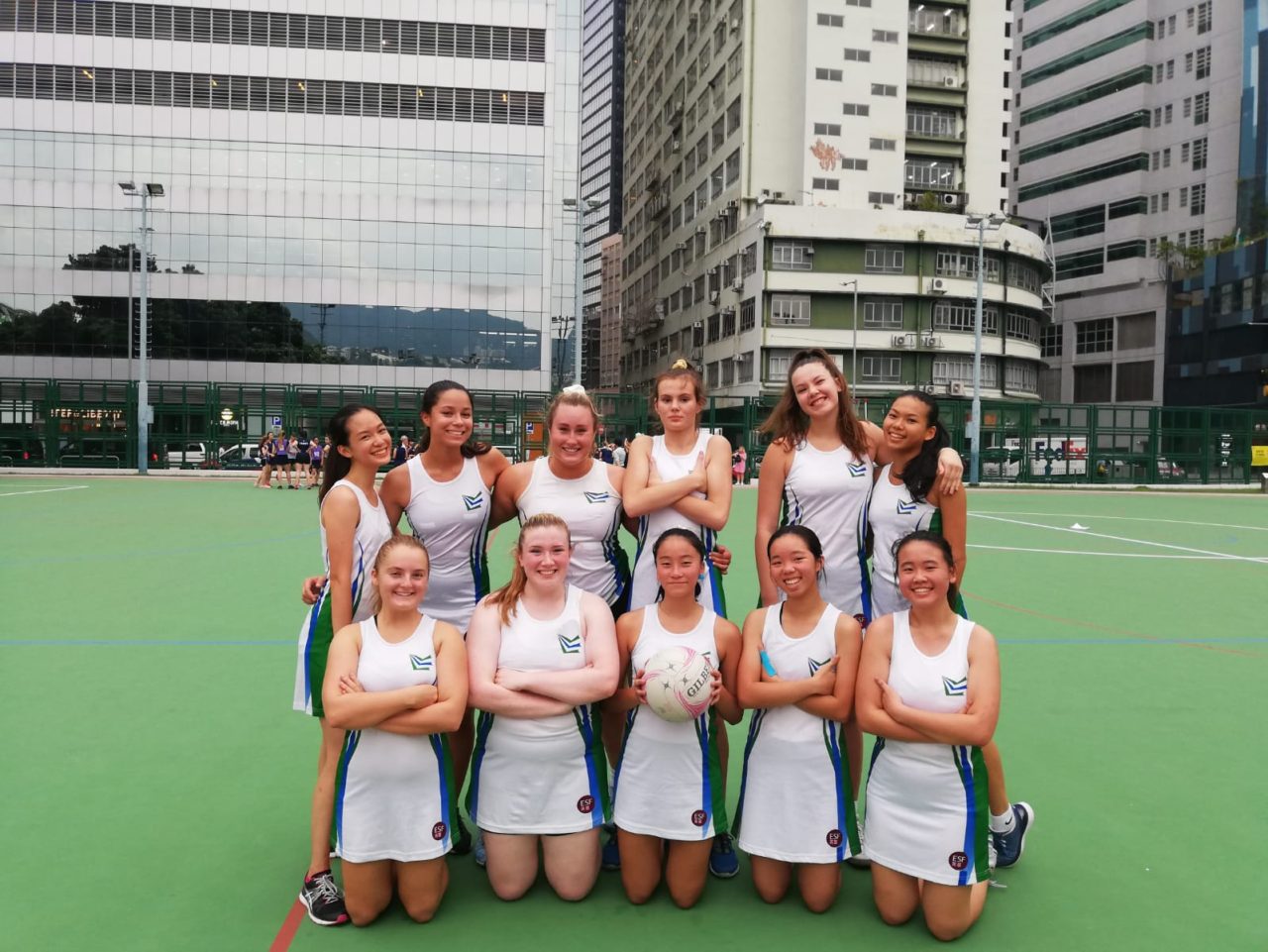 On Tuesday, we had both the C Grade Boys Football and junior girls Football matches. The boys played against WIS and the girls played against DBIS. SIS Boys A team drew with WIS A team 1-1 and man of the match was Sol Law. SIS Boys B team won WIS B Team 6-2 and man of the match was Nicolas Wolf. Great effort from all the boys! The girls played DBIS and won 6-2. Player of the match goes to the whole team as it was a great team performance! Well done girls! 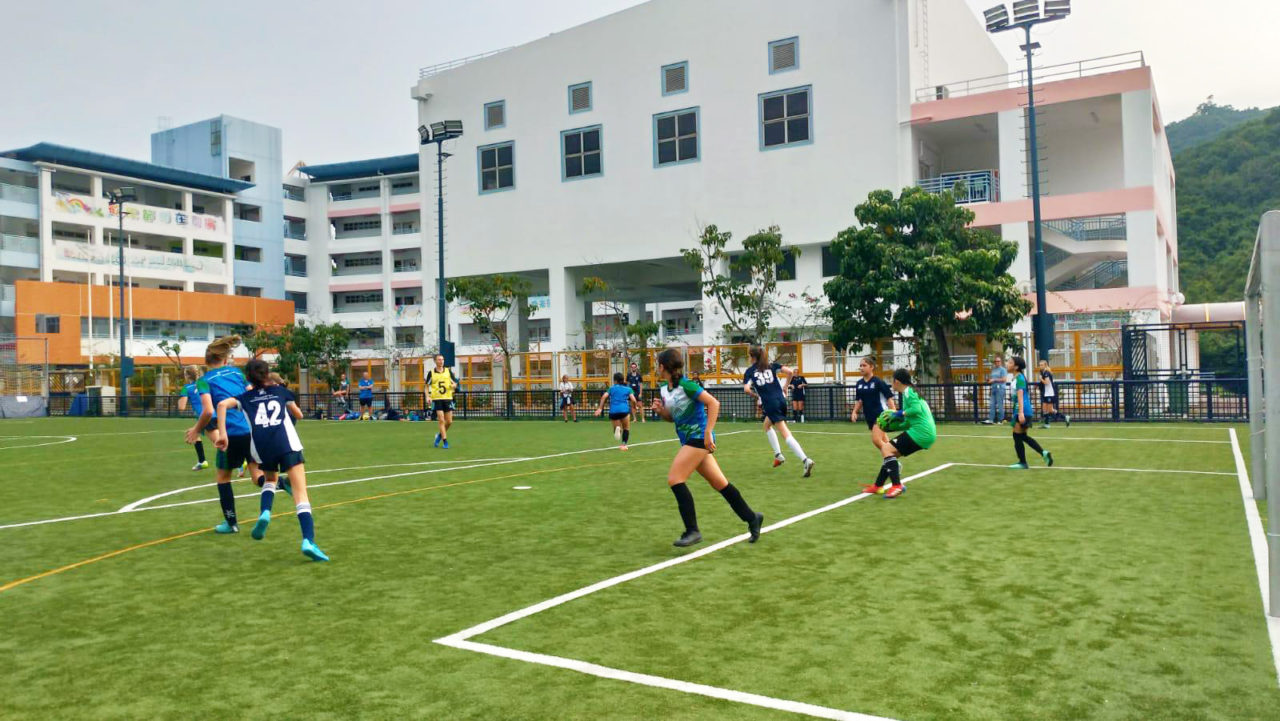 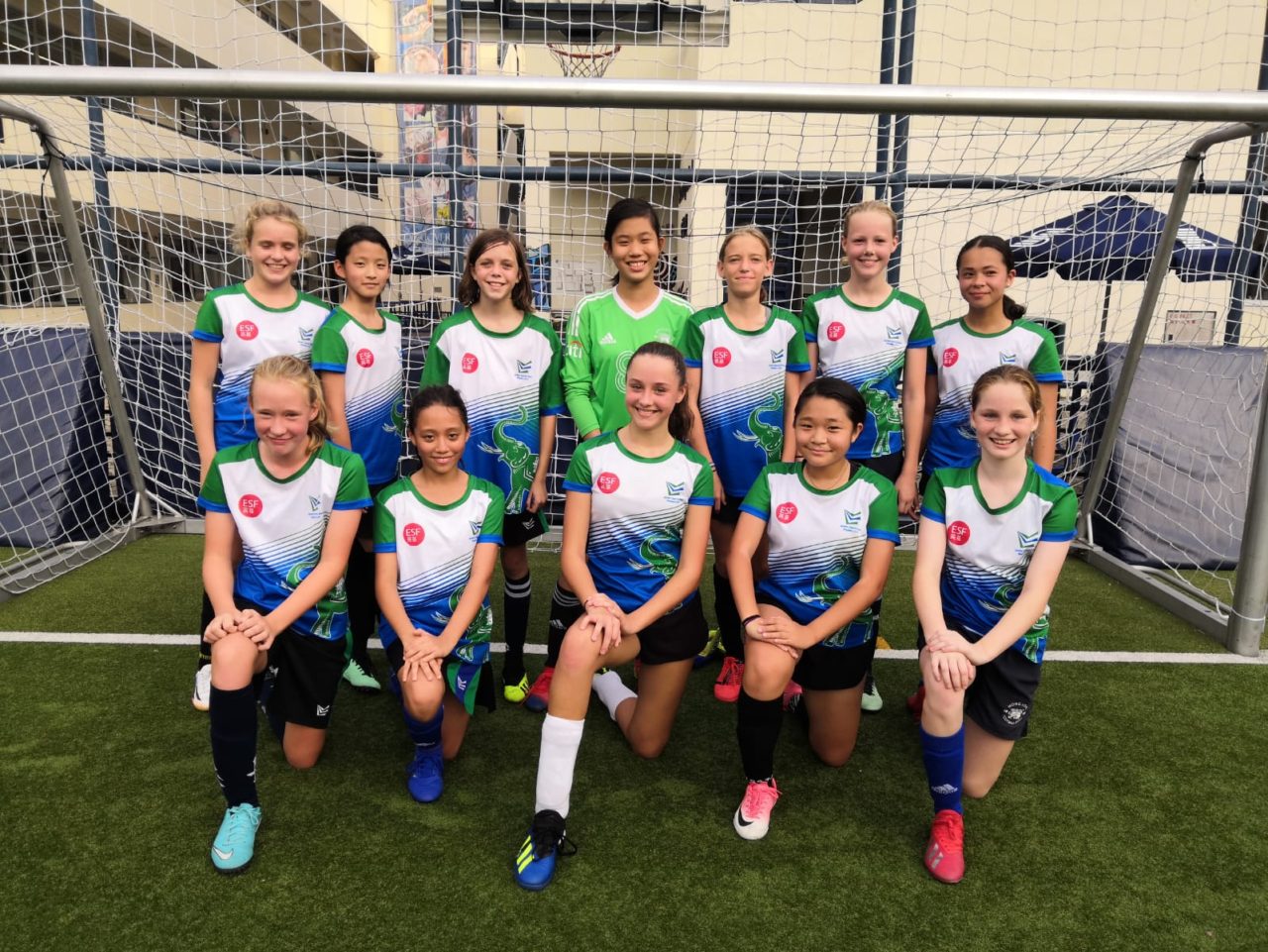 The A Grade Boys Rugby put in a dominant display against a strong HKIS side on Tuesday. Some fantastic handling skills and strong running saw SIS race in to a 33-0 half time lead. An improved HKIS effort after the break saw them cut the deficit before SIS scored another brace of tries to come out 65-7 winners. Player of the match: Liam Doyle 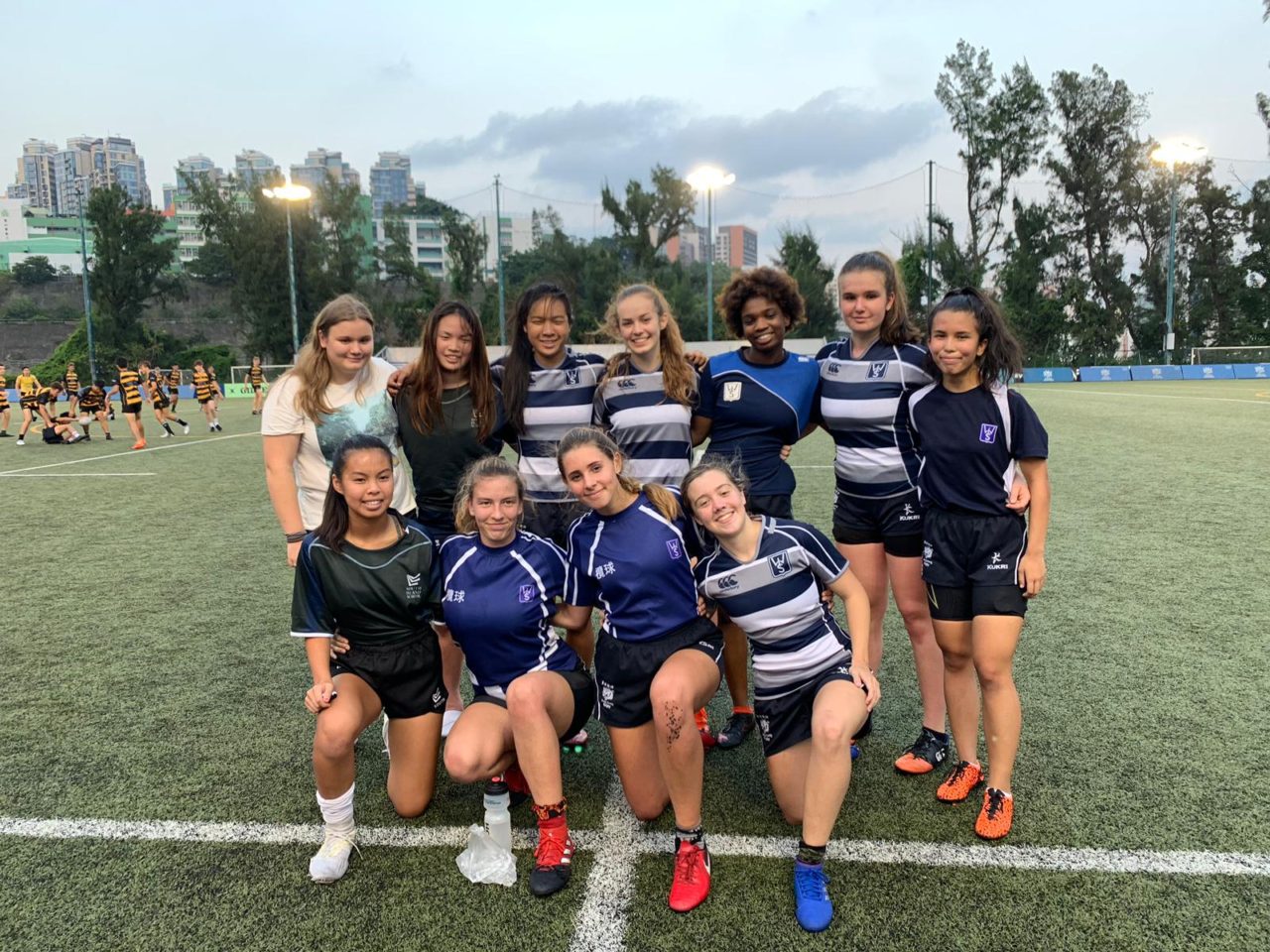 The week sees the start of the Netball season for the A and B Grade Girls. We kicked off to a fantastic start on Monday with the A Grade Girls winning all of their games at the warm up tournament down at Wong Chuk Hang. Woman of the match: Maddie Kwan. Wednesday saw the start for B Grade Netball, where B1s won two games and lost one. Woman of the match: Taylor McNeil. B2s won two games; woman of the match: Vivienne Chung. B3s won 2 games also, with Aashika Mamgain as the woman of the Match. The season ahead looks promising. We are working on lots of combinations and tactics in training ready to employ in the league games ahead. Please see fixtures here on the HKSSF website. 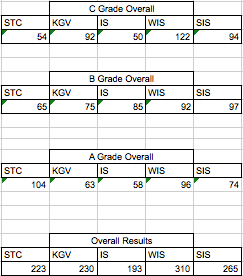