What a great start to the year for the rowers on a Sunday morning in the Middle Island Rowing Festival Series #1.  Kirra and Charlotte were 1st and 2nd in the U14 singles and then competed in U14 girl’s doubles but with no other crews in their age group, we will have to wait to see their times, which will be added to the series #2 races. Oliver and Nick were 2nd in the U16 doubles and Sam, Nick, Oliver and James competed in the U16 quad, again with no other crews in their age group.  Justin raced in the U19 singles but we are currently unsure about the placing.  The day finished with a close and exciting race in U14 singles with Sam just beating James by half a second and Joshua chasing his brother in the same race. We are not sure of their overall places compared to other U14 singles heats but RHKYC will send out all the times later this week for us to see.  Overall, it was a great day and everyone had a lot of fun. Congratulations and well done to all the rowers! 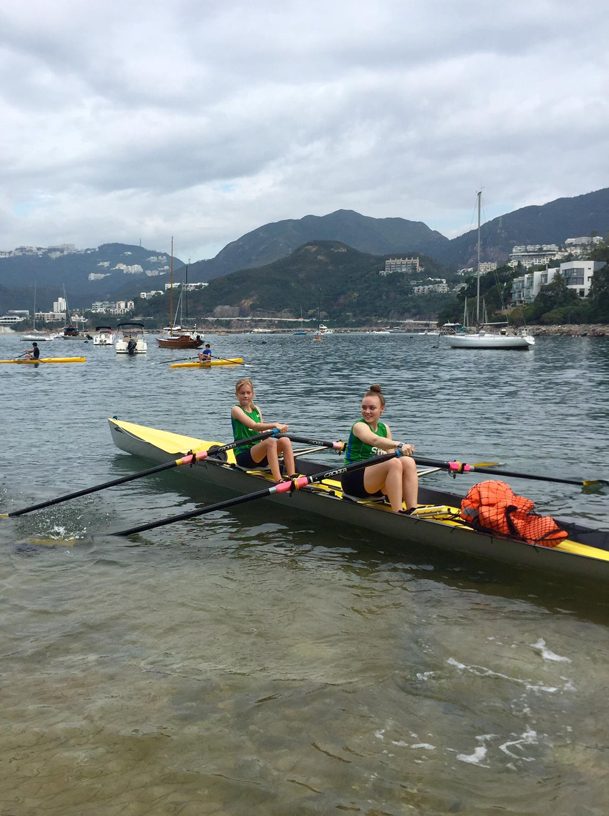 On Tuesday, our U20 Football Boys played in the ISSFHK against HKIS. Unfortunately, they lost 1-7.

On Wednesday our U14 Boys tennis team played against HKIS. It was a very tight game as they drew two sets all with HKIS, but in the end SIS won by the number of games won overall, which was 18-17. Well done to all our players. 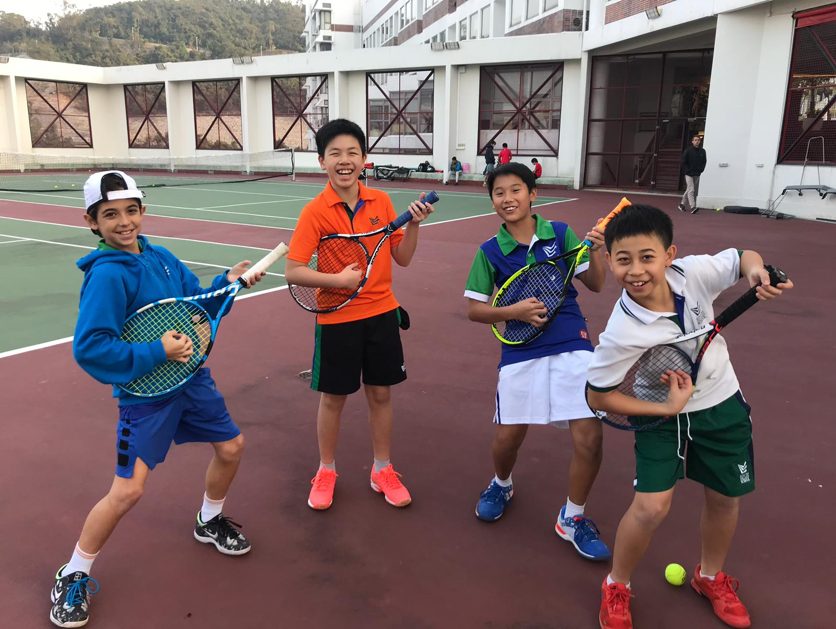 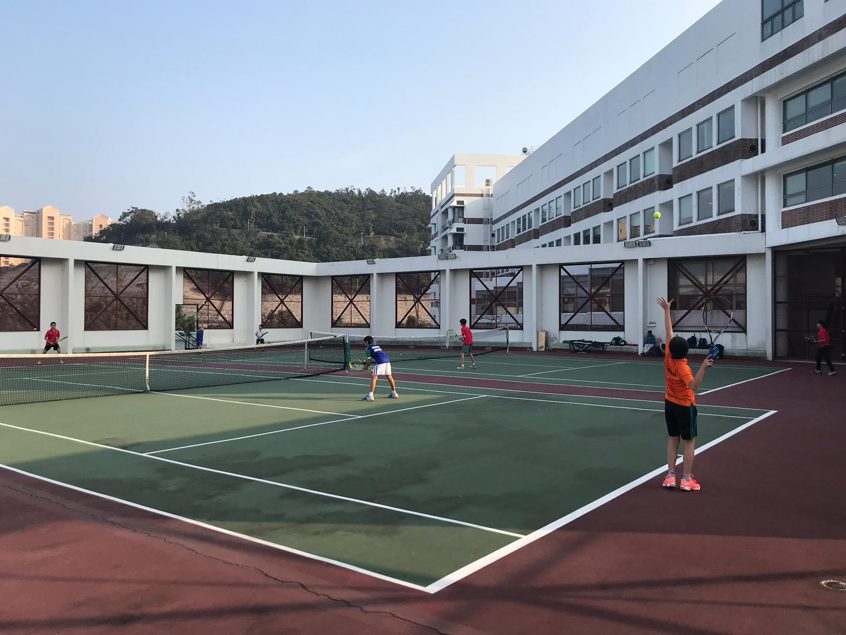 On Thursday our U14 Boys tennis had another match against ISF. The boys played amazing and beat ISF 4 sets to 0. Congratulations!

On the same day, we also had our B Grade Boys Rugby match at KGV. It was a tournament and the boys had three games in total. The boys beat West Island and YMCA but unfortunately lost to KGV. Man of the match goes to Tim Lee. Overall, a great effort from all the B Grade Boys and great win!

This weekend 24 South Island runners will compete in the ESF Schools Relay event, over 10km, each running 2.5km each. We have teams at A, B & C Grade and all results and photos will be posted in next week’s bulletin. Good luck to all our participants!