Last Wednesday 15 May, 43 boys and girls from Years 8, 9 and 10 travelled to Phuket to participate in a two-day sports competition held at the British International School, Phuket. It was a two-full-day competition with a day of basketball and a day of football. Our U13 Girls came 3rd for Football and 4th for Basketball. The U13 Boys came 2nd for Basketball and 4th for Football. Great results from all the teams! 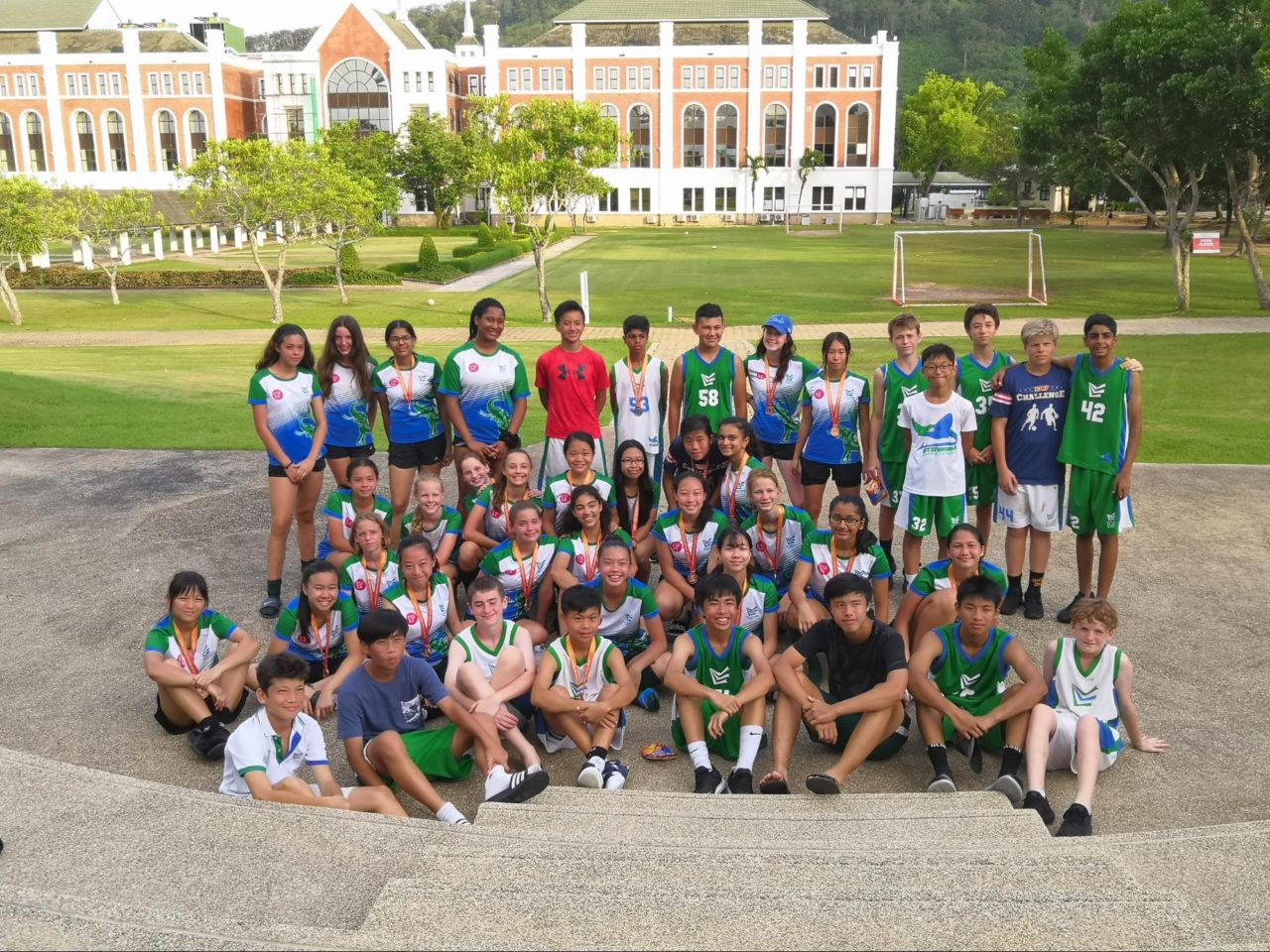 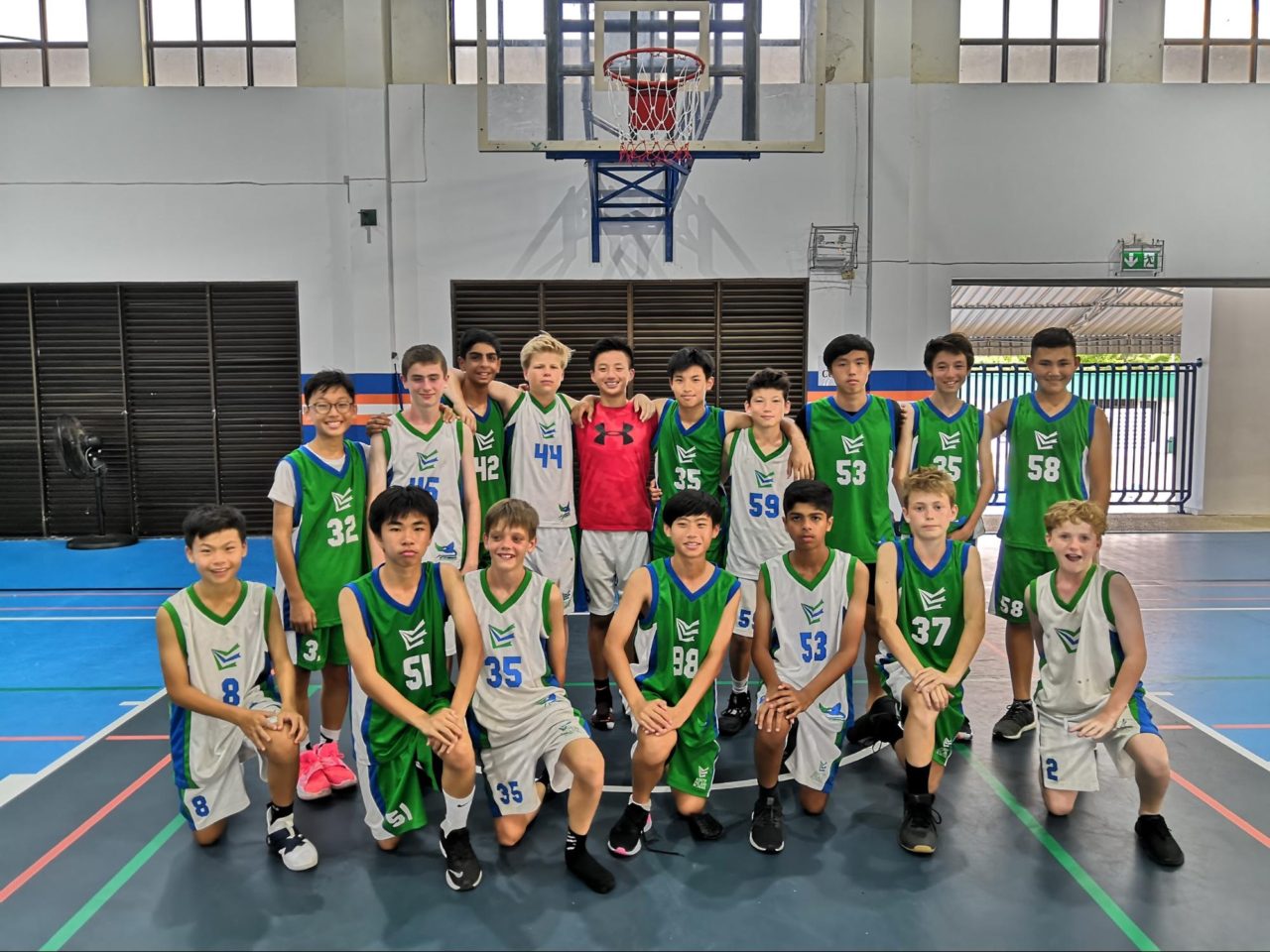 U13 and U15 Boys Basketball squad. 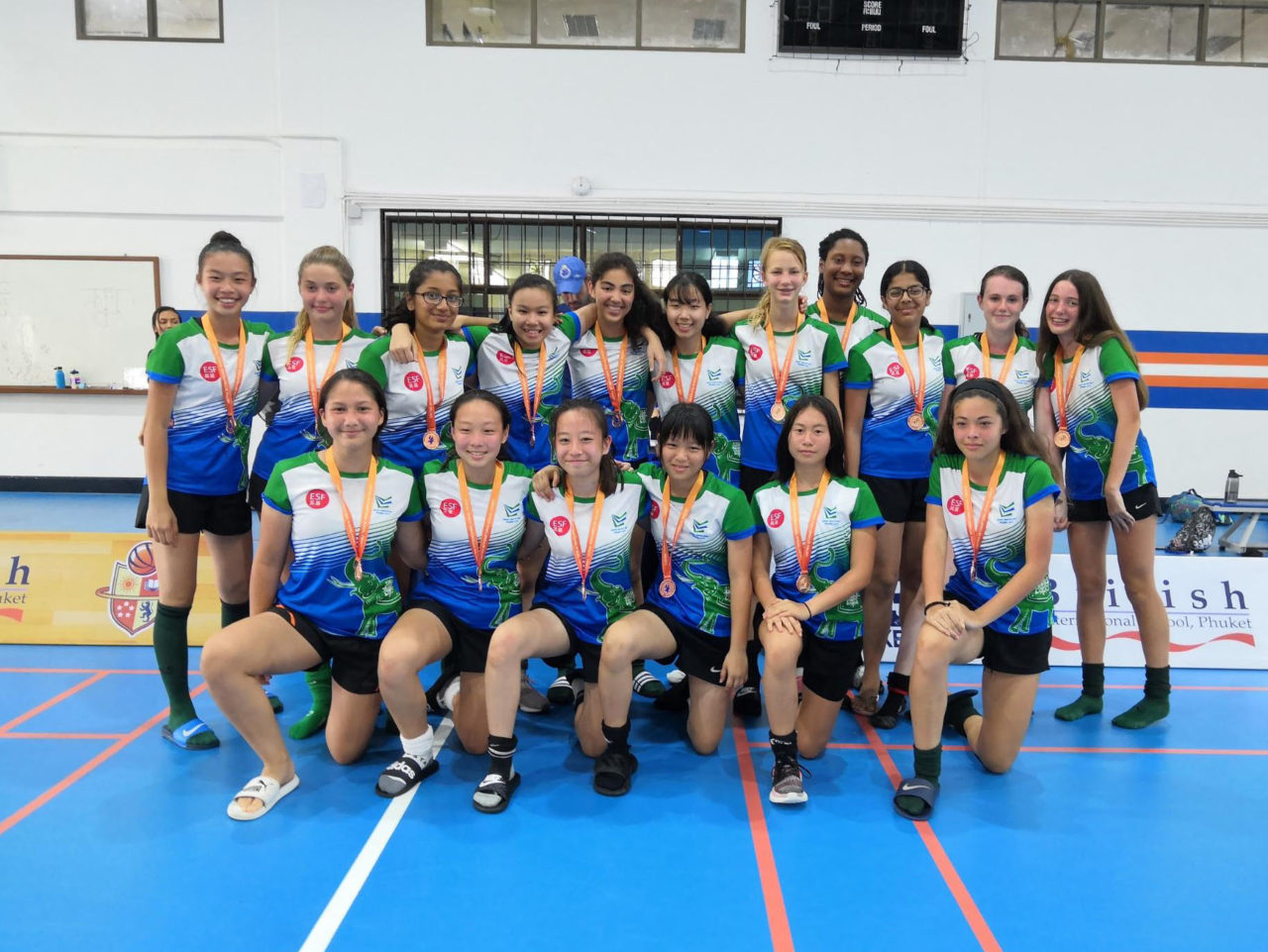 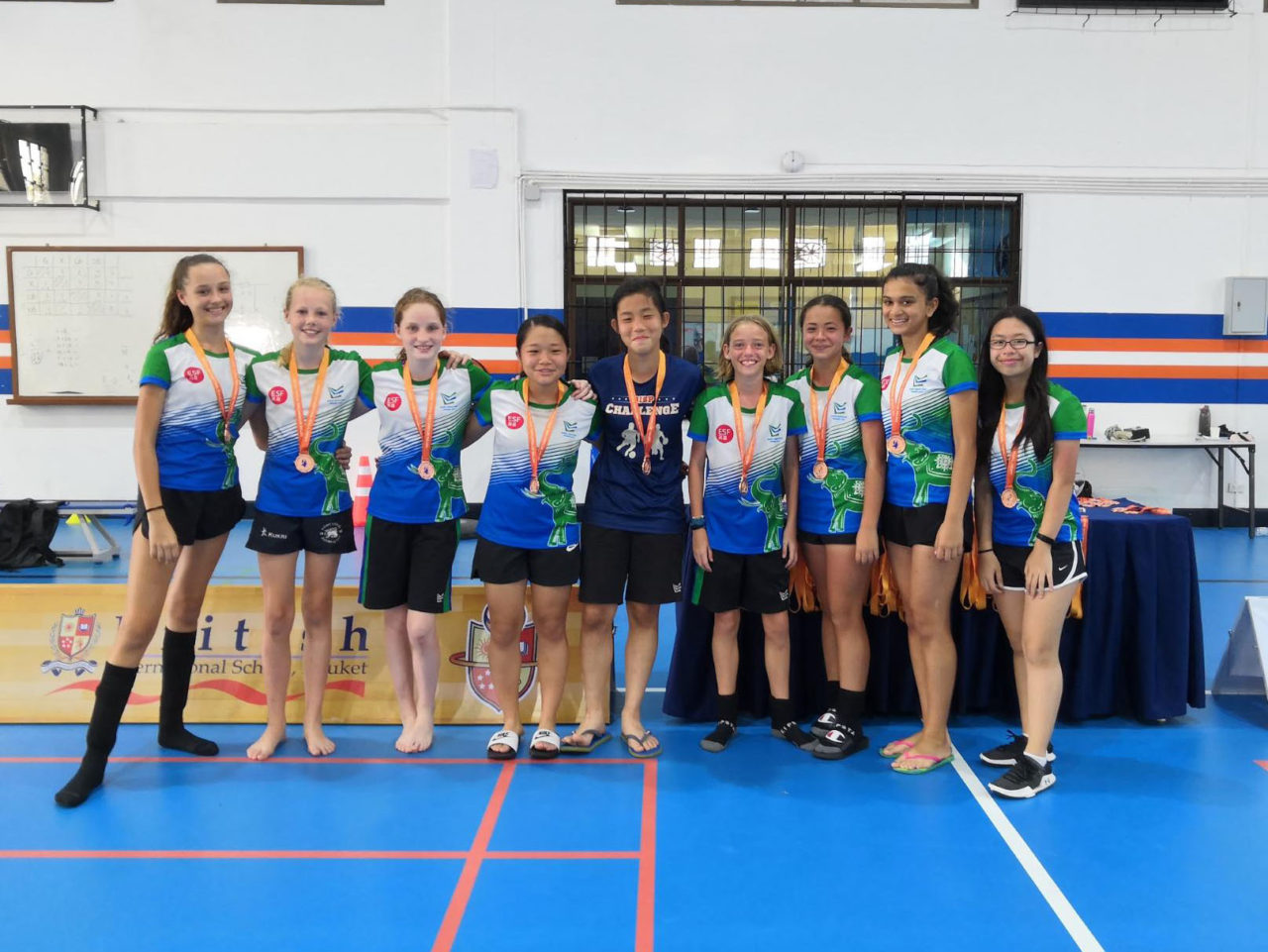 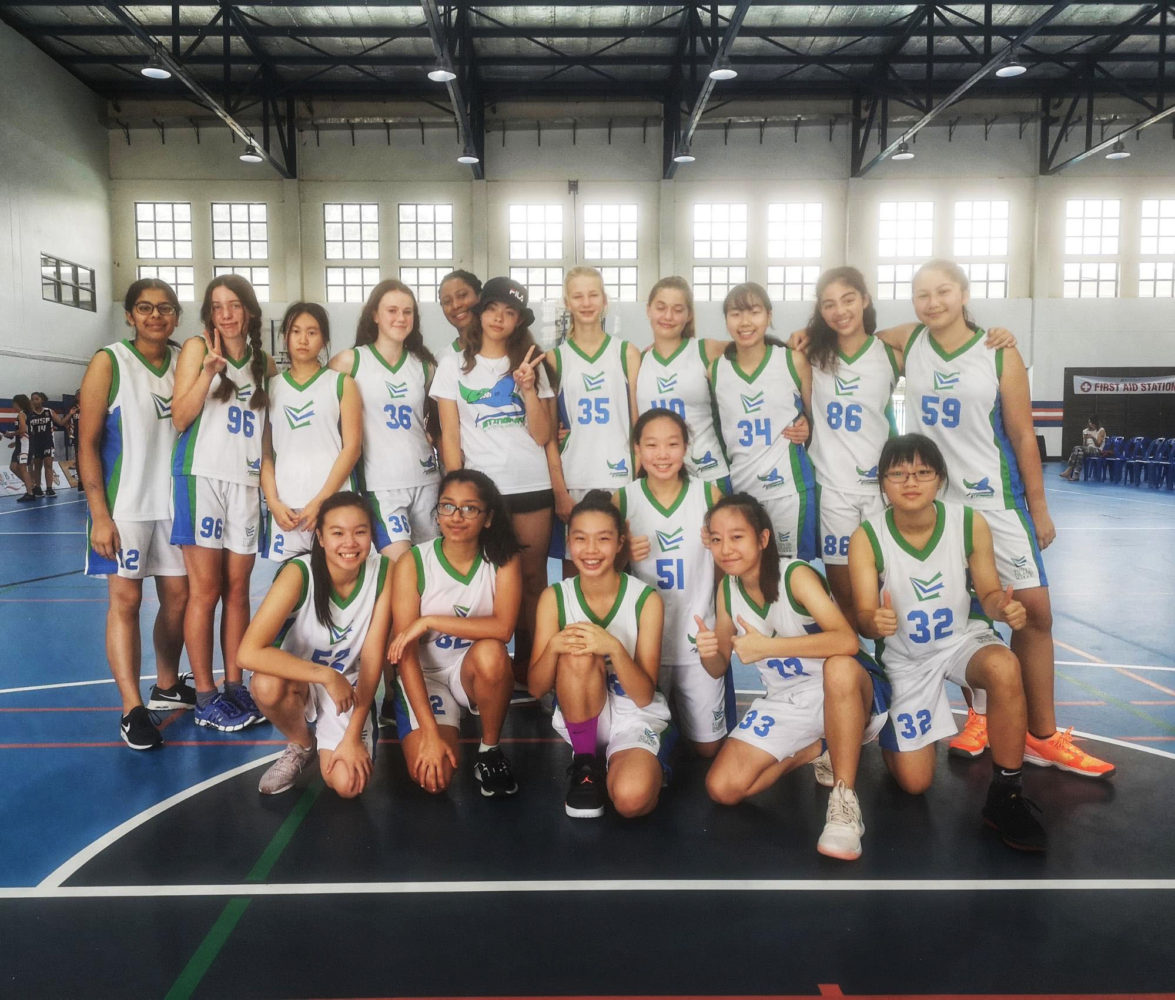 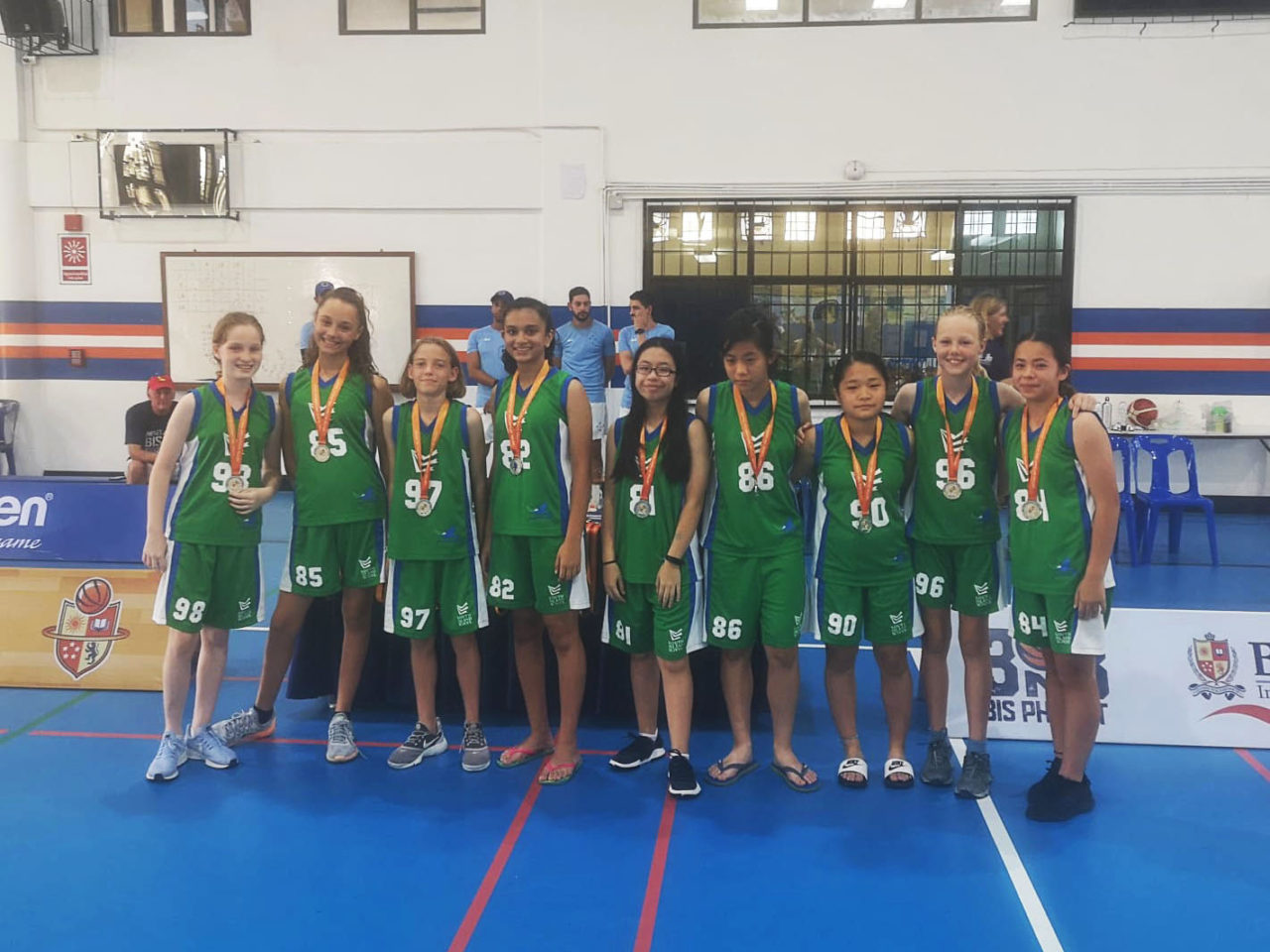 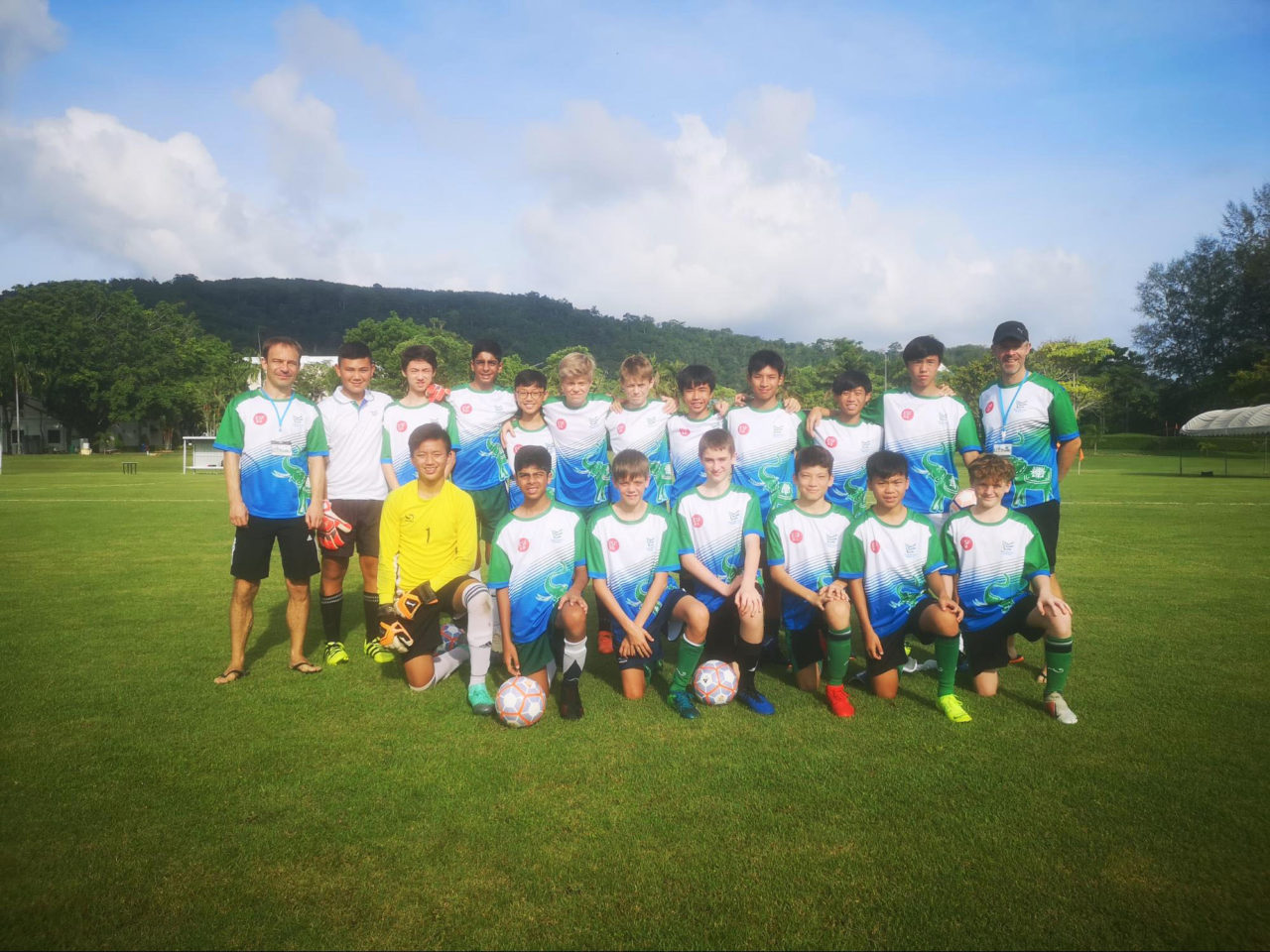 On Tuesday, our Year 8 girls participated in the ESF Basketball Tournament held at WIS. They played against KGV, STC, IS and WIS. 14 girls participated in the competition and they came 4th overall. The Year 8 boys played at SIS against the other four ESF schools. It started off quite tough for the boys but they managed to work as a team and found their own pace and game. It was a very close competition overall as we had to count the points difference and SIS boys managed to go through to the finals against IS and win the whole competition. 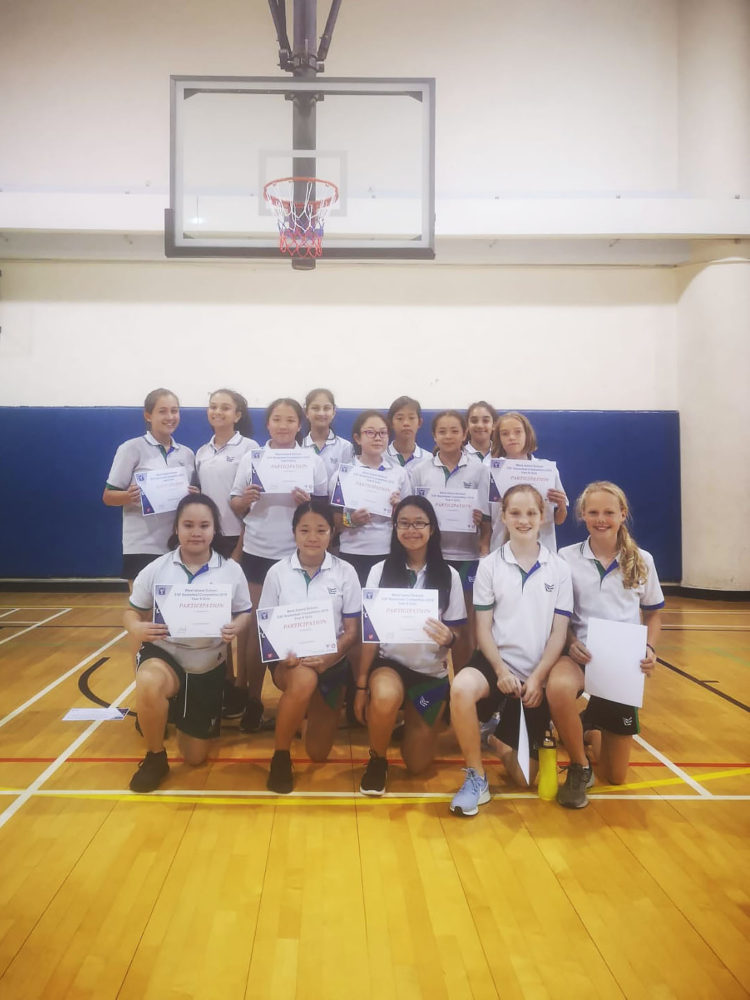 On Wednesday, our Badminton Boys and Girls competed in the ESF Badminton Tournament at Sha Tin College. With a majority of the A and B key players away due to exams, we ended up finishing in 5th place. Well done to all students who participated. 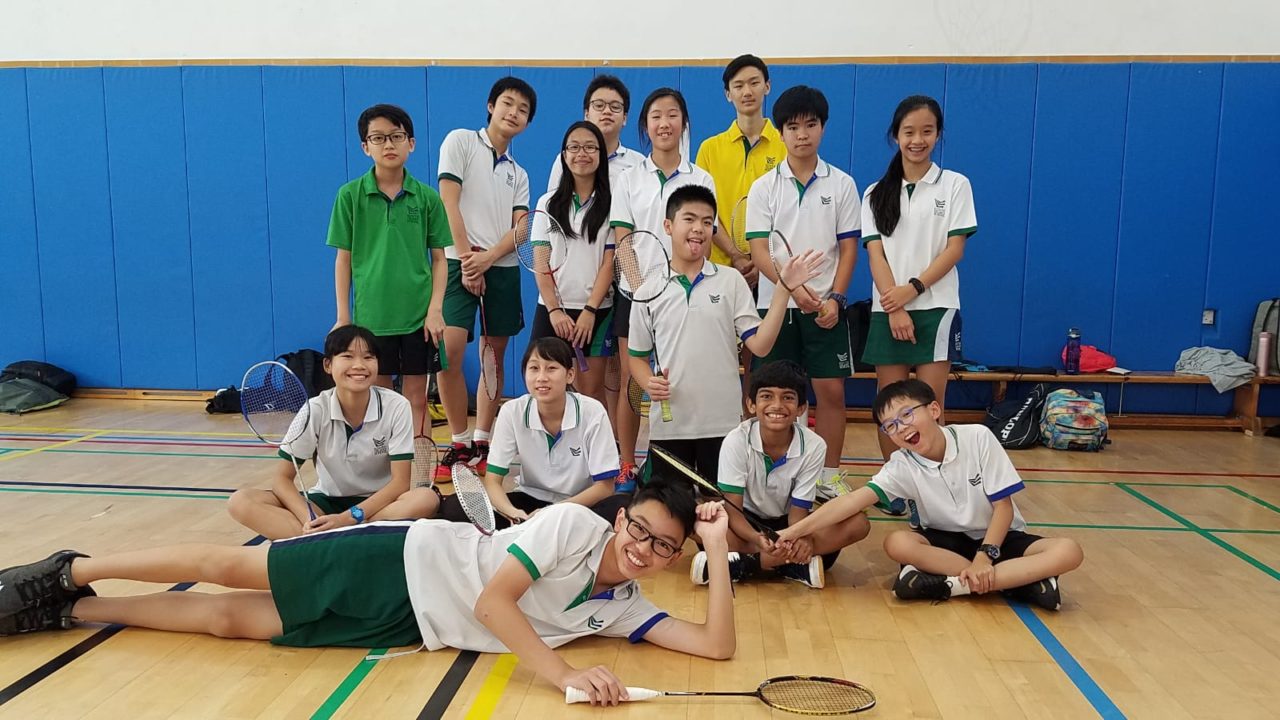 On the same day, the SIS Frisbee Team lost a well fought encounter to Korean International 12-5. The team are making improvements every game. Players of the match: Luca Ho & Clarence Mak. 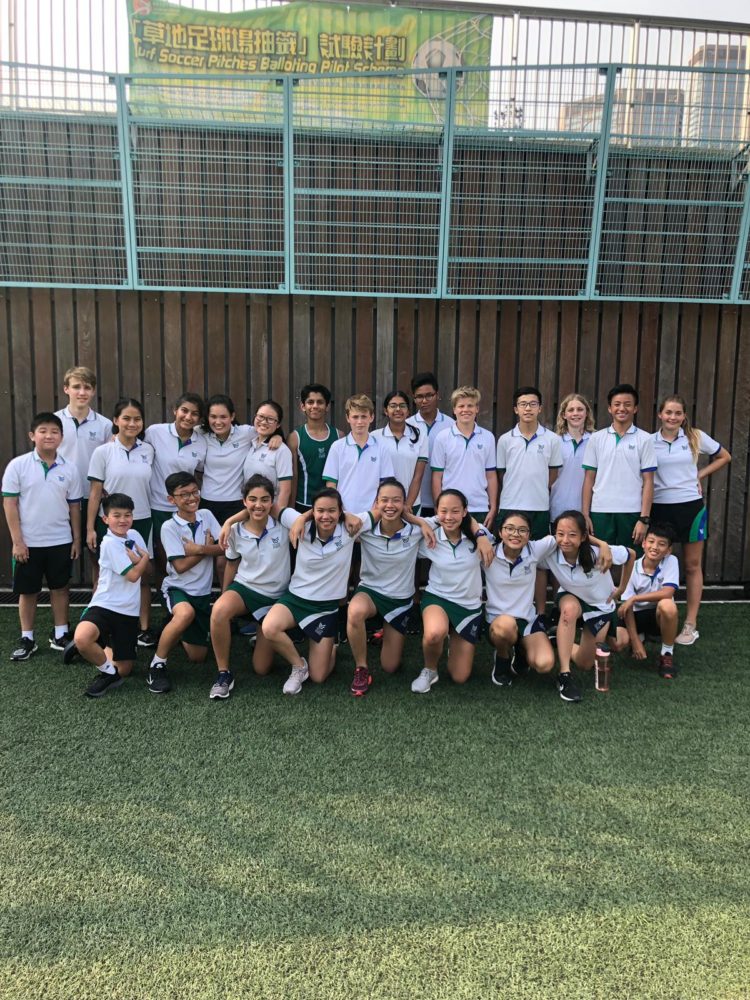 The U12 Girls Football Team played against CAIS on Wednesday and drew 2-2. The goals were scored by Ann Ye and Sophie Callow. It was a much improved performance from the whole team. Woman of the match goes to Lise Rodier for her solid performance in midfield. 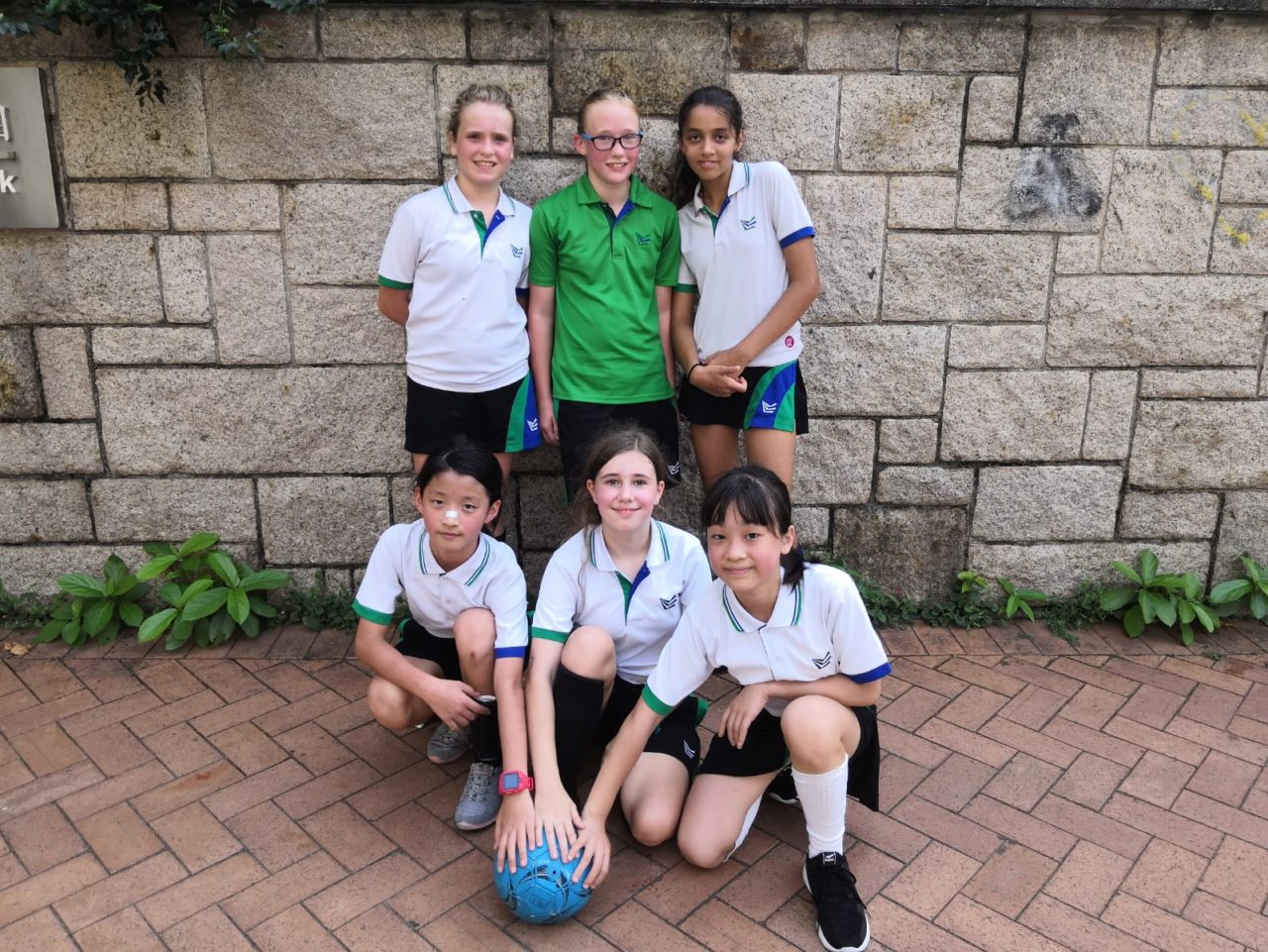 On Thursday, our Year 7 Boys Football Team travelled to KGV to play against their Year 7 boys. Unfortunately SIS A Team boys lost to KGV A Team 8-0 in the first game, and in the second game SIS B Team lost 2-4 to KGV B Team. Great work from the team, good luck in their games next week! 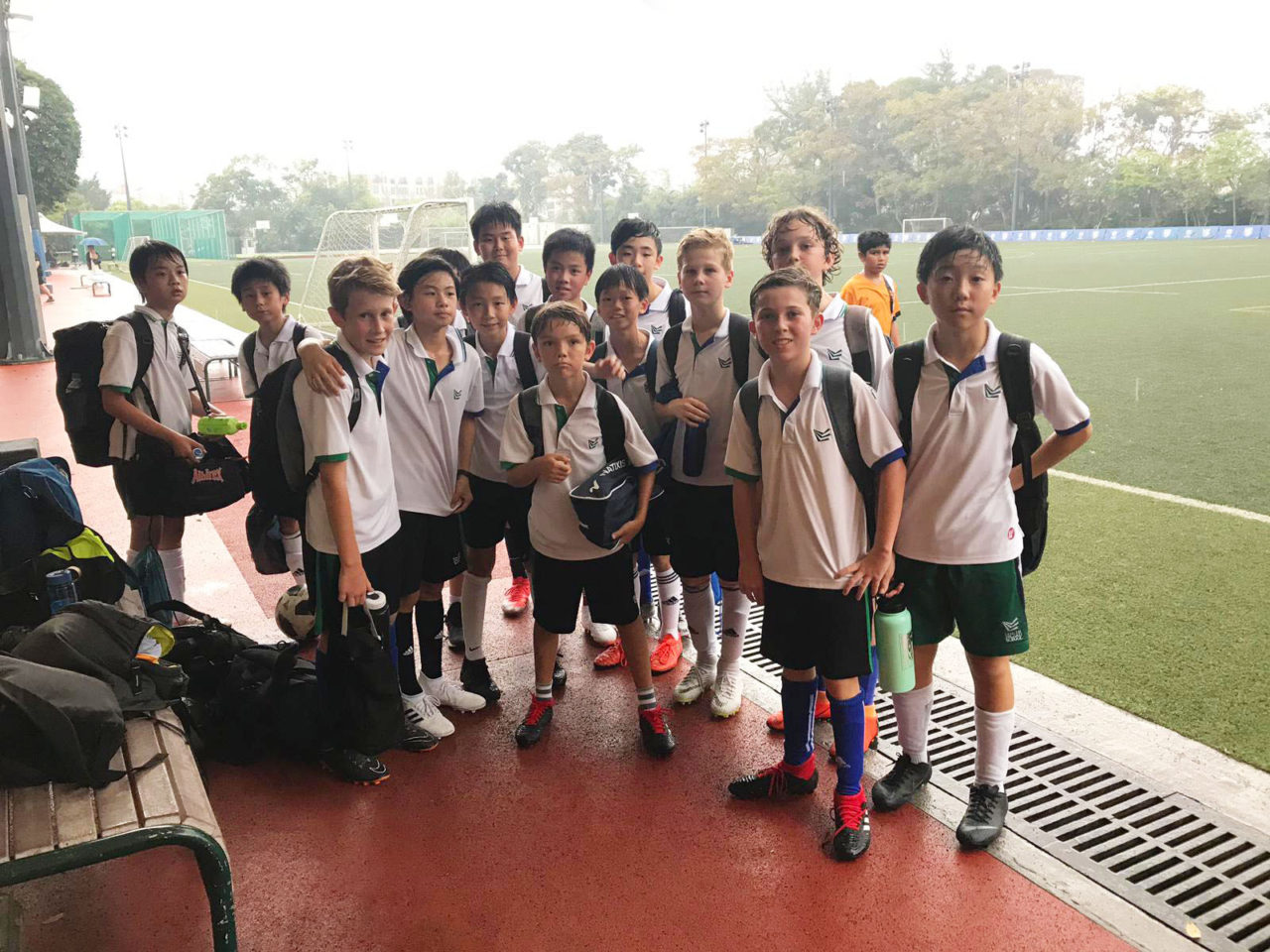