Last Saturday, the Girls C Grade Basketball played against SKH Tang Shiu Kin at Sheung Wan Sports Centre. The girls kept it to a basket-for-basket-score line up until the last 6 minutes when the opposition got a string of baskets and won by 12 points. It was not a reflection of how tight the game was and shows great effort from all the girls. Amazing coaching by Maeve Young and Chloe Lee! Woman of the match goes to Sian Littlewood and Vivienne Chung.

On Sunday, SIS Boys Football Team beat Island School 2-1 in the final of the All HK Schools Jing Ying Football Tournament at Mong Kok Stadium. SIS, led by captain Callum Beattie, fought back from going a goal down with second half goals from Oliver Lam and Liam Doyle to seal a well-deserved victory. The Jing Ying trophy makes its way to SIS for the first time in school history! 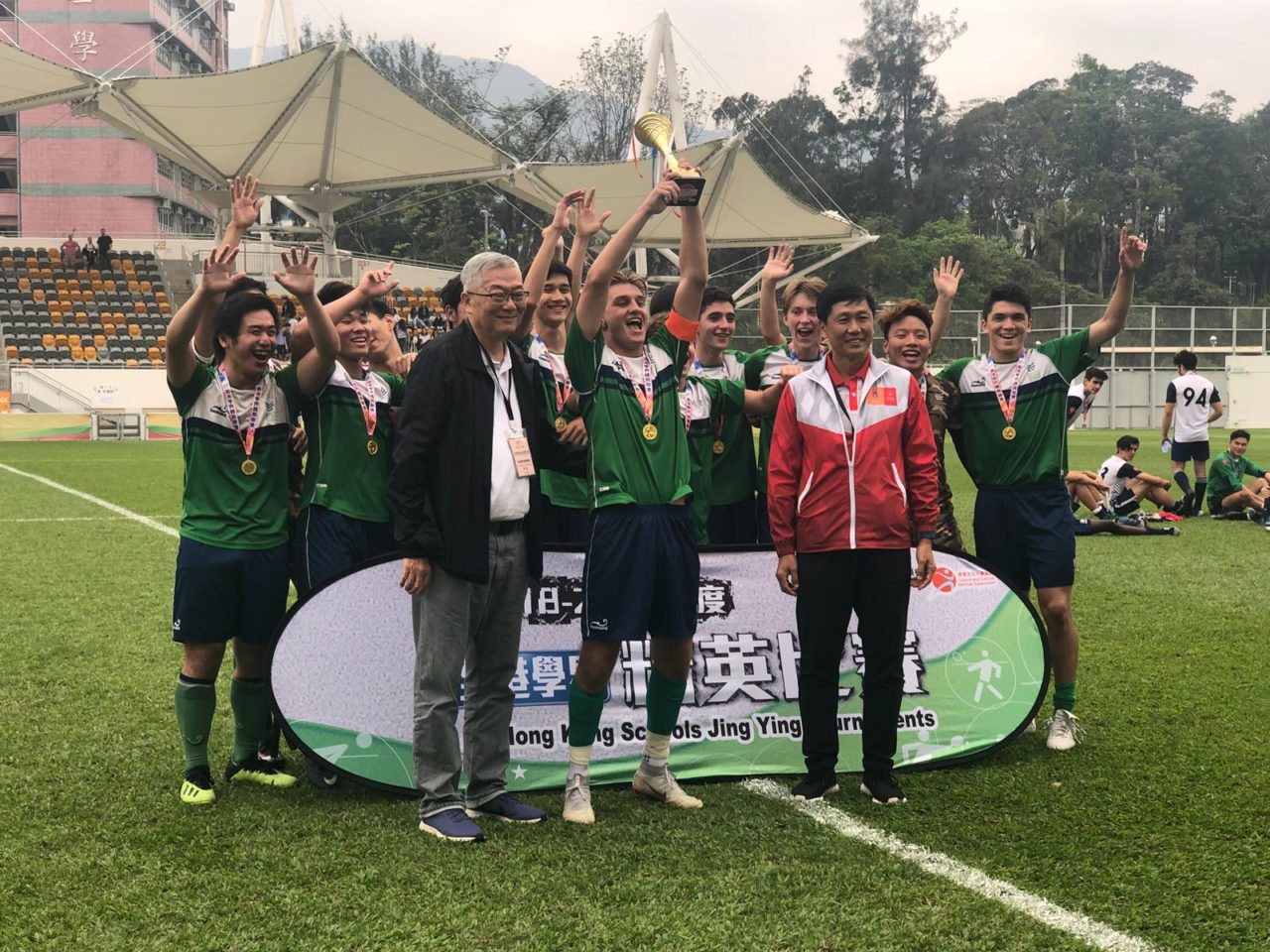 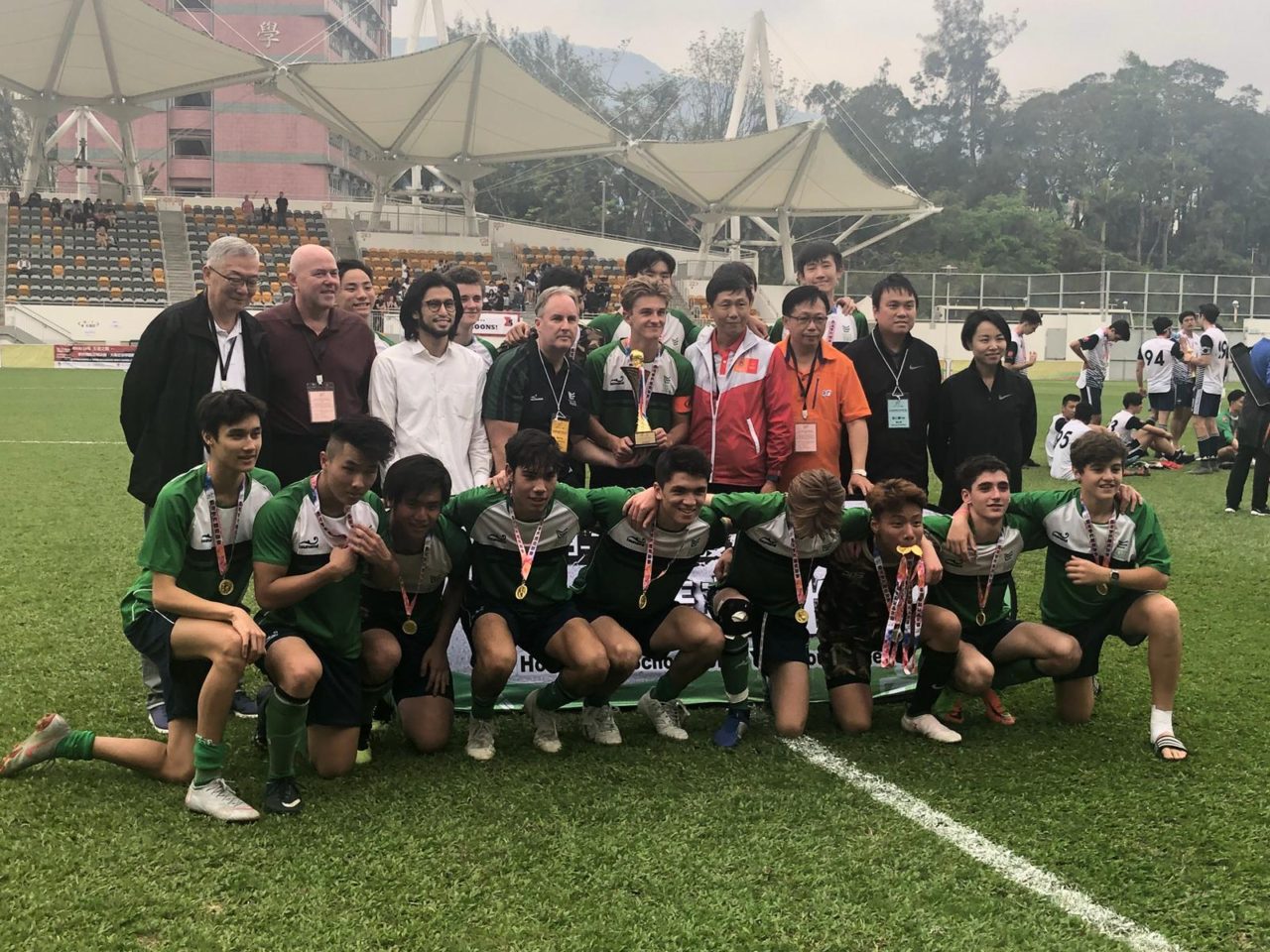 On Wednesday, the D Grade Boys had a rugby tournament at Kings Park. They played five games in total and won all the games. SIS beat WIS 5-1, SIS beat Shatin 7-0, SIS beat Harrow 2-1, SIS beat CDNIS 3-2 and SIS beat FIS 3-2. Congratulations to the team! Man of the match goes to Rory O’Connor.

On Thursday, our junior girls played football against Island School in Happy Valley. Unfortunately the girls lost 0-2. They played well and created lots of chances but could not put them away. Woman of the match goes to Asumi Matsuyama – a great effort in defence. 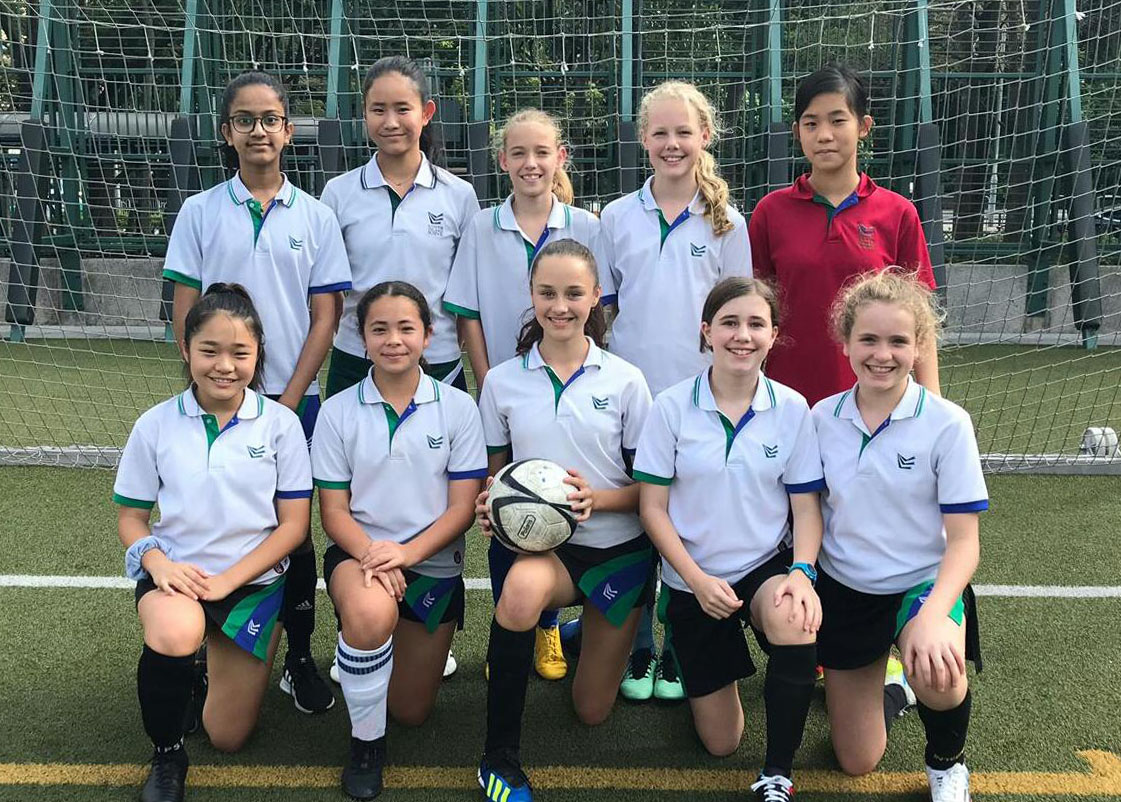 On the pitch next to the girls, our B Grade Boys Rugby Team played against KGV. Unfortunately the boys lost 14-37, but they still progress into the semi-finals next week against HKIS. Good luck!

Tomorrow, our C Grade Basketball Teams will play their final HKSSF matches of the season before the next wave of athletics competitions start. Next Tuesday, the senior pupils take part in the ISSFHK Championships in Tseung Kwan O. On Wednesday, the junior pupils will participate in a mini-meet at Harrow School, and the following week our Year 7-10 pupils will participate in the ESF championships at HKU, Sandy Bay.