It was a busy Thursday afternoon for our Junior Boys Football, Junior Girls Football, Boys A Grade Rugby and our U16 Boys Volleyball teams. 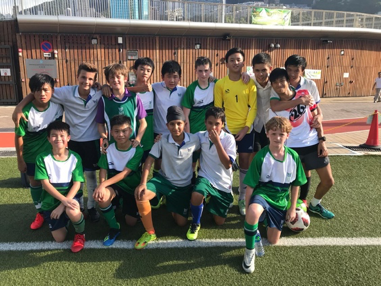 The afternoon got off to a great start for our Junior Boys Football team who secured a 6-3 win against GSIS. Man of the Match goes to Sean Lee, scoring two goals! We also had Adrian Chan scoring two goals, Cormac Byrne and Moriz Ip scoring one goal each. 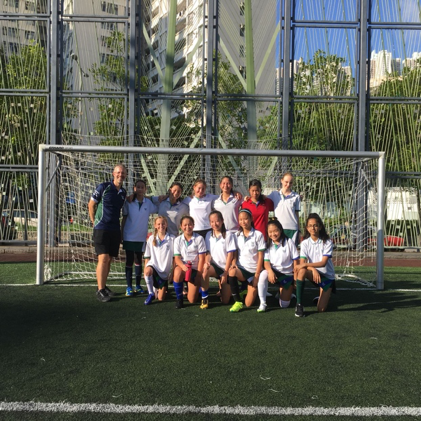 The Junior Girls Football unfortunately lost 2-3 to CAIS. They went two goals down in the first 2 minutes and CAIS scored again early in the 2nd half, but Vivienne Chung got a goal back and following that a ‘Ronaldo-style’ free kick from Maisy Redding made it 2-3! The girls fought hard until the end but couldn’t find that equaliser. 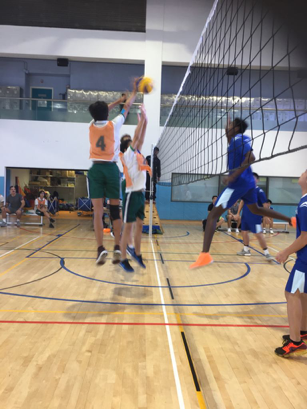 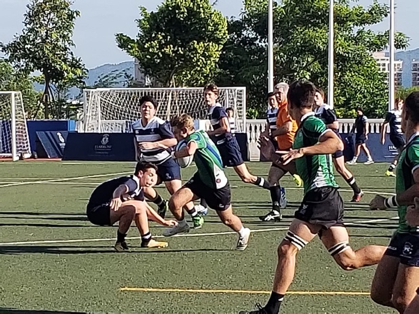 Finally, our A Grade Boys Rugby team went all the way to Harrow and notched up a big win 38-12 to continue their unbeaten start to the season!

Well done to all the students who have represented South Island School this week. Keep up the good work! 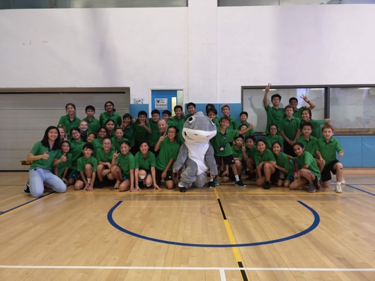 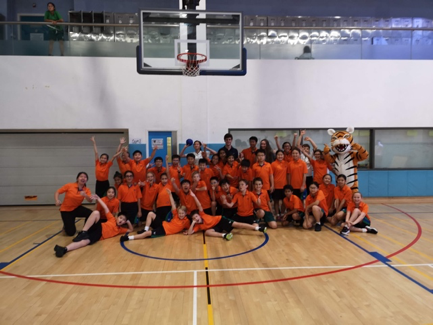 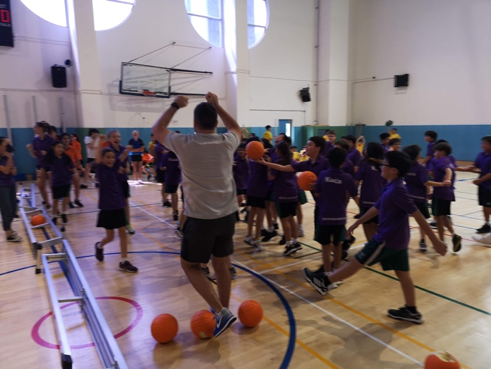 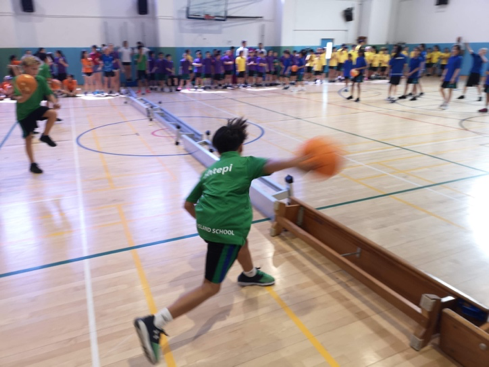 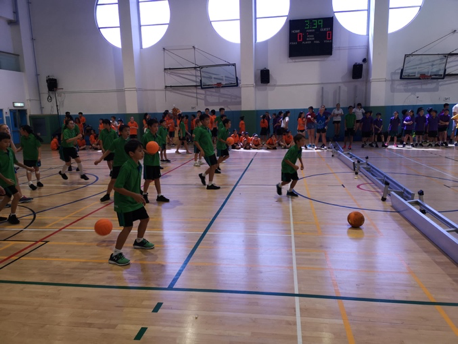 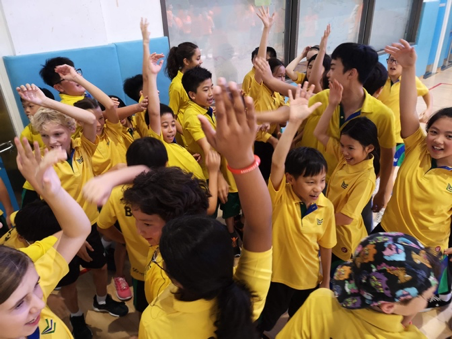 Last Friday the Year 7 students got their interhouse competition up and running with a dodgeball competition in the Sports Hall. The atmosphere was incredible, as the house captains organized their teams and got the teams chanting their house songs! The fair play from all students was excellent and the games were competitive all the way through, with Mr Atkinson giving his Kuca students a few teamtalks between games to prepare them.

In the end, it was Shtepi who came out on top with several victories against their rivals, although every house managed to win at least one match. Thanks to all the house captains and Ms Bosson for organising such a great afternoon of sport.