On Tuesday, our A Grade Boys kick started their Rugby and Football seasons. The A Grade Rugby team beat Island School 45-0. Player of the game was Will Rees. It was a great win to kick start the first XV’s game for this academic year. 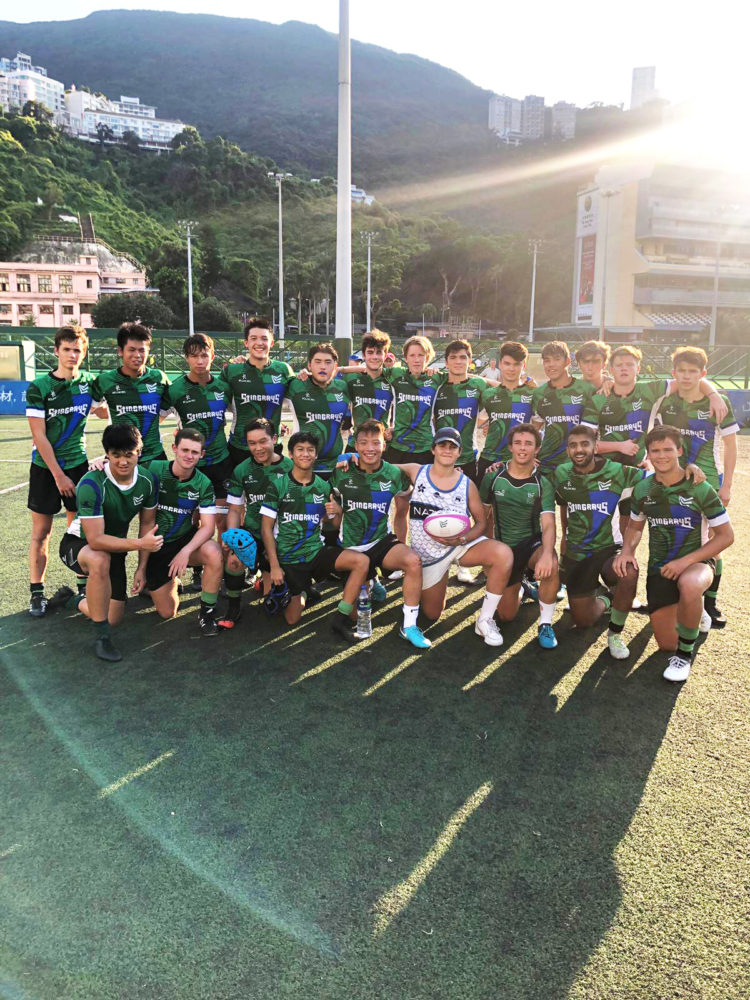 After the rugby match which was held in Happy Valley, some of our A grade boys had to rush to the football game on the pitch next to the rugby pitch for their match against WIS. After 90 minutes, it came to a draw, 0-0. Man of the match was Tomo Nagai. Great effort to all the boys especially to the ones who played both rugby and football!

Next week sees the start of our ESF A & B Grade Boys and Girls Basketball seasons. The boys host Island school next Thursday from 4pm and the girls host West Island on Tuesday.

We hope as many parents and students as possible will come and support the players.