Last Friday at Happy Valley, there was a Staff vs Year 13 Leavers Football match. Within minutes of the start of the match, a penalty was awarded to the Year 13’s and the score 1-0. Straight from the kick off, Mr Turner scored, which brought the game back to 1-1. The first 20-30 minutes was a tight game until the last 10 minutes, when the teachers scored a few more goals and eventually won the match. Well done to all teachers and Year 13 leavers for such a great game. Good luck for your exams! Special mention goes to Tom Fay for his great choice of football shirt. 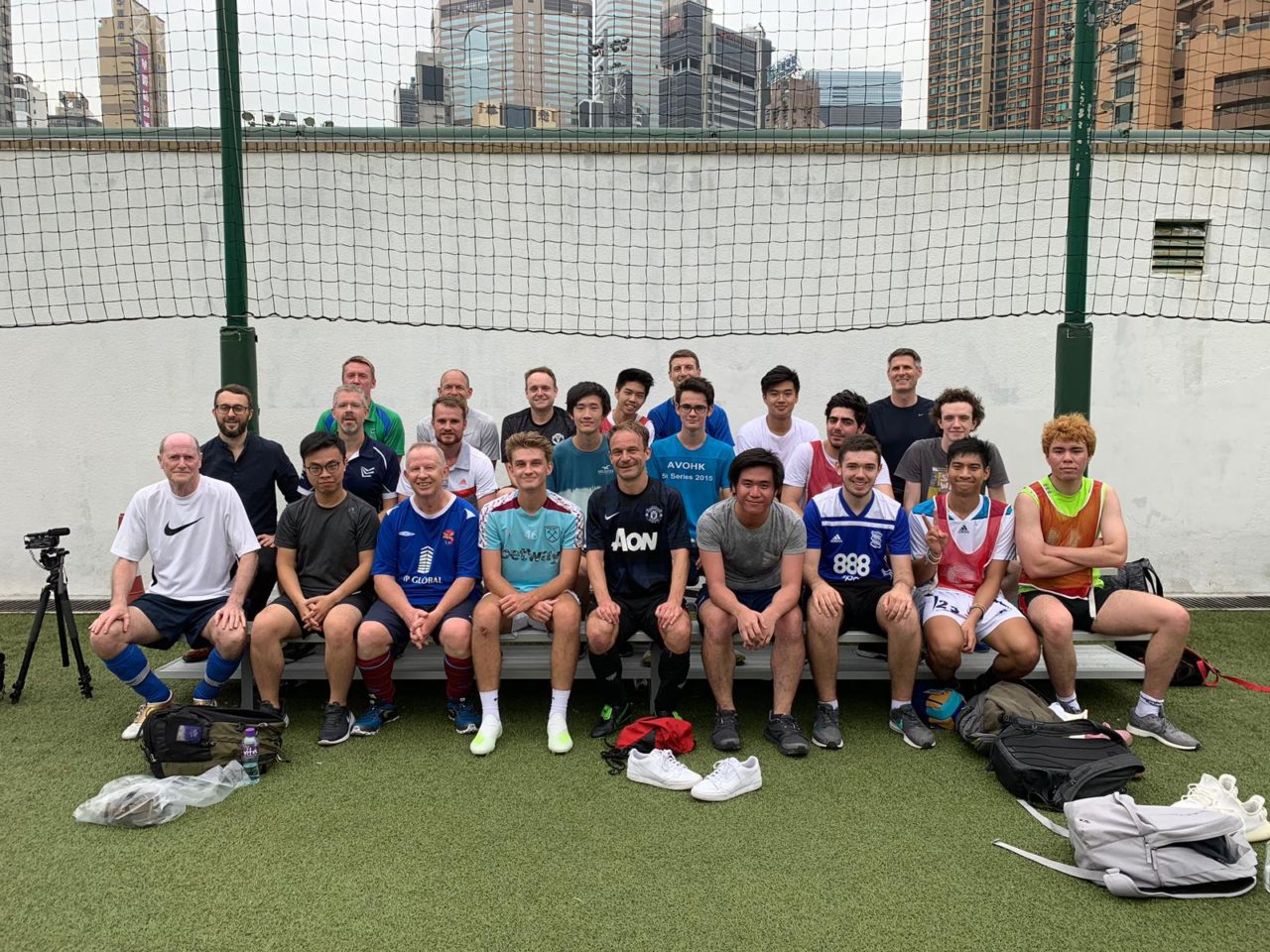 On Tuesday the Year 7 boys and girls played their second Football match of the term. The boys played against West Island and despite fighting hard and playing much better than last week, they fell short and lost. It was a good experience for them and good luck to them in their next match. The girls had a very tight game but unfortunately they lost 0-2. They played a lot better and have shown a lot of improvement. Good luck for your next matches.

On Thursday, our U20 boys Touch Rugby team played two games. They had to win both to advance to the Cup semi-final next week. The first game they played against Kowloon Tong School and won 4-0. Next game, SIS played against Kiangsu Chekiang College and won 3-1. Man of the match goes to Simon Morris. Well done to all the boys and congratulations! Good luck for next week’s cup semi-finals! 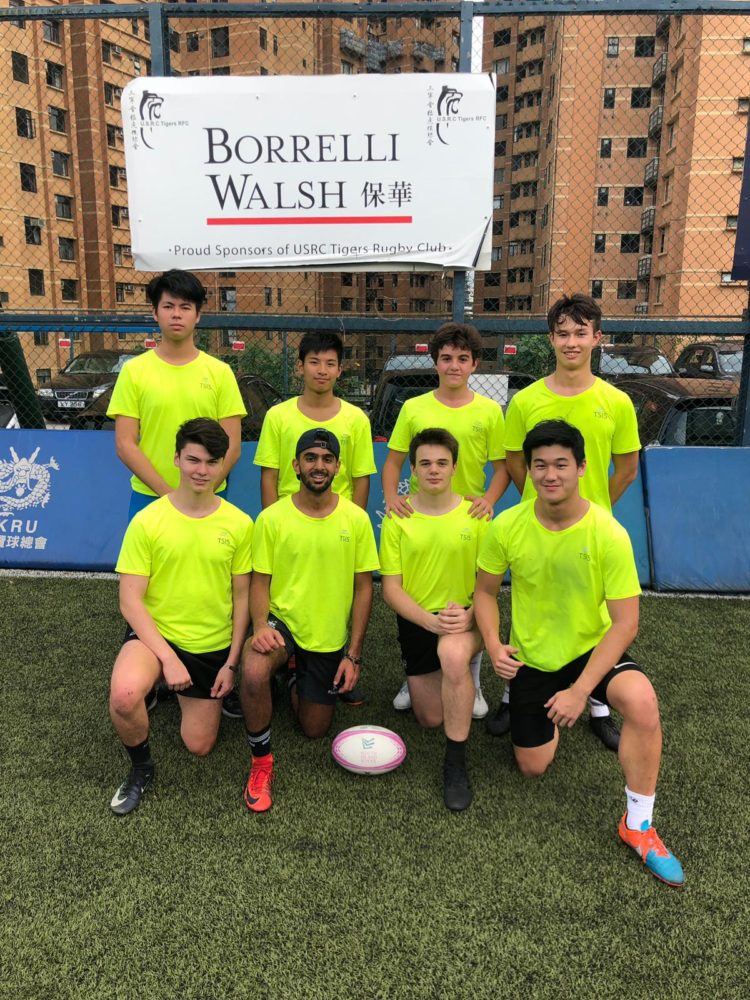 A Year 9 student, Ashley Wong, participated in the Inter-school Bouldering Competition on the 4 May 2019 and came 2nd in the competition. Congratulations! 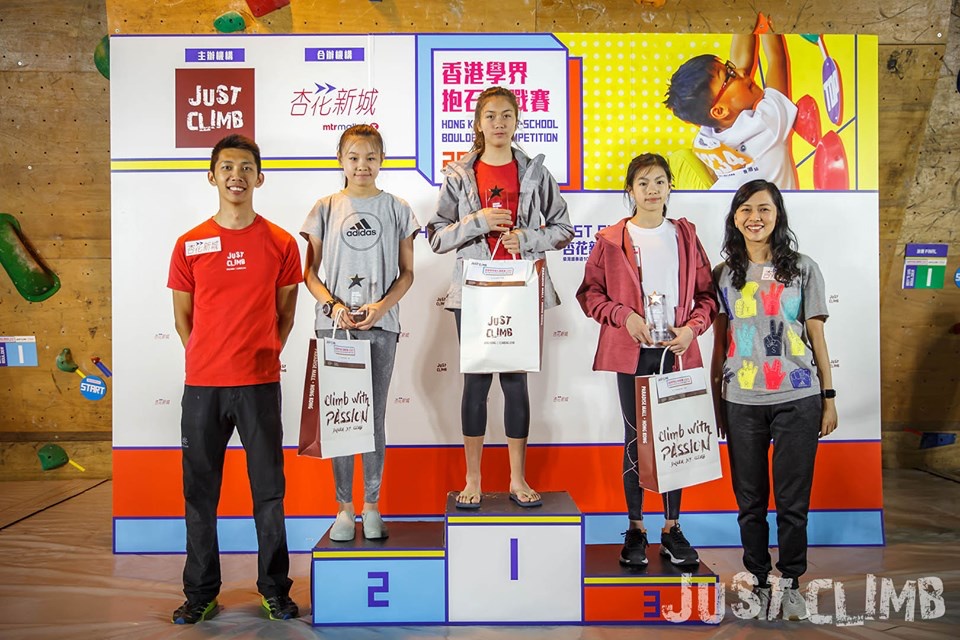 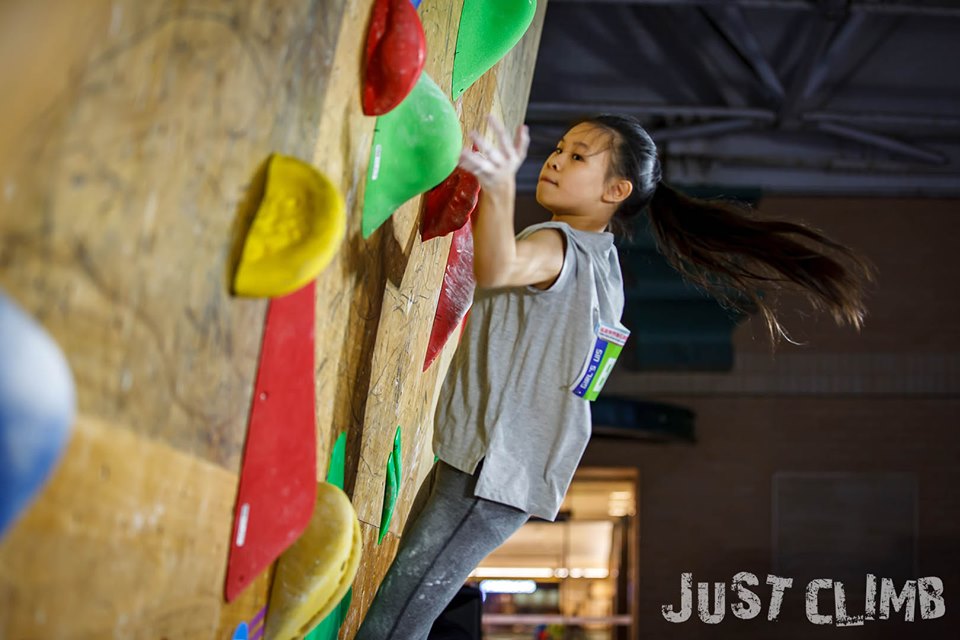