I would like to firstly introduce myself as the new Director of Sport at SIS. I have moved here from Switzerland where I worked in an international school for six years, working with students from over sixty different nationalities from all corners of the World. I am very pleased to be working at SIS, with its outstanding record for success in many areas of sport and I have been very impressed with the students’ participation, effort and commitment in my short time here. With SIS already having an excellent track record for success in many sports, I hope to build on this and make the school a force to be reckoned with for many years!

I would also like to introduce Mr Samuel Wong who will be working alongside me as the new Activities Coordinator. Mr Wong is very enthusiastic about being at SIS and will bring lots of energy to his role to make sure that the Activities Programme continues to offer SIS students a wide range of after school activities for all levels of interest and ability. If you have any questions regarding activities, please email activities@sis.edu.hk

The school’s After School Activities programme is now underway with lots of activities, both sporting and non-sporting, offered to the students both at school and off-site in various locations. Please remember that there will be more opportunities in Term 2 for participation.

Our sports matches have already begun with some school rugby, football and volleyball teams participating in local competitive leagues.

Our 1st XV rugby team have played two 10 a-side tournaments so far, the first v HKIS where we managed 3 wins and 1 loss and more recently against Harrow and HCHK where SIS picked up 2 wins and 2 losses.  These were excellent performances of note by Kai Sacasi and Simon Morris.

The C grade boys rugby team have also started their season, playing against Island School and winning by 8 tries to 1 and against HKIS winning by 5 tries to 1 . Their other game saw them lose by 2 tries to 0 against WIS. A good start however the coaches are in desperate need of more players so anyone interested in joining the team should contact Mr Atkinson or Mr Murtagh as soon as possible.

The U14 boys football team have played two games this week v KGV and AISHK and won both games. The first game on Tuesday saw the boys win 5-4 v KGV with some excellent performances from Leo Doyle, Justin Wong and Sherman Wong as well as some brave goalkeeping from James Stanton.  The second game on Thursday v AISHK saw the team win 7-4 with a hat-trick from Sean Lee, who then went in goal in the second half, and although AISHK pulled a few goals back, further goals from Bo Smeets and Robbie McGraw sealed the win for SIS. 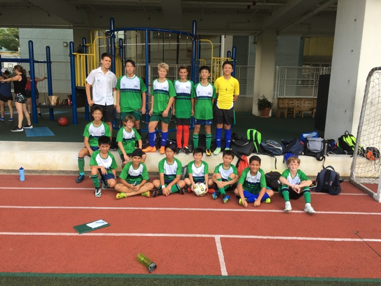 The U14 girls football team played against Island School on Thursday and won 2-1 thanks to two goals from WOM Hayley Sadler and a penalty save from goalkeeper Joy Tan.

The U16 girls volleyball team played a double header against AISHK and West Island School and although they lost both their games the spirit in the squad was fantastic and with so many pupils attending training and wanting to play school volleyball, their results and performances will only get better. The u16 boys team have also started their league matches and were unlucky to lose in 3 sets to AISHK, with the final set being decided by only 4 points. 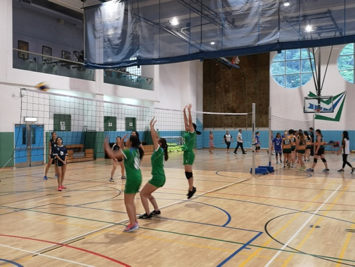 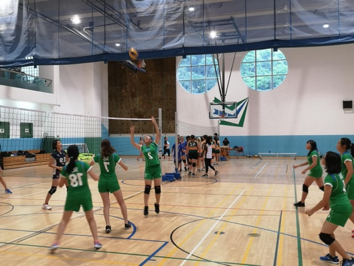 Thank you to Mr Murtagh, Mr Picknell, Mr Thurbon, Mr Meekcoms and Mr Whataroa for organizing these teams and matches. We wish all our teams the best of luck throughout this season.

Our interhouse sports programme has also started already with Year 8, 12 & 13 having competed in dodgeball competitions, Year 10 in handball and Year 11 in netball. Results so far are:

Next up is the Year 7 dodgeball competition this afternoon with Year 9 having their first competition next Friday.  The atmosphere at these competitions has been electric with all the students getting fully involved and competing as hard as they can whilst maintaining a great spirit and supporting their friends in other houses too as well as playing some fantastic 90’s music, for those that can remember that far back!

Thank you to Miss Bosson for organising these events. 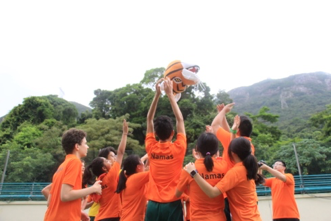 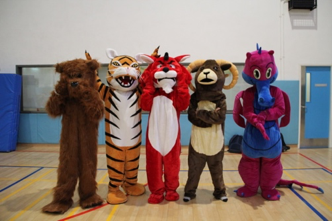 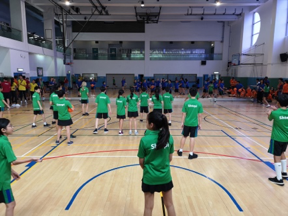 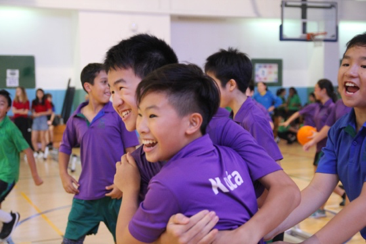 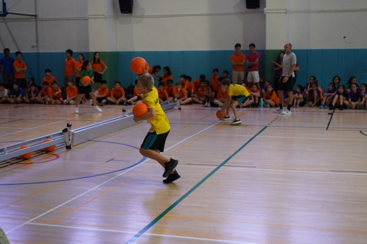 As you can see we have a very busy sports programme at SIS and we hope that your child takes advantage of some of the activities on offer at the school at some point this year. We also look forward to seeing some parents at our sports matches and at open days.  We welcome any parents interested in assisting with activities to get in touch with us.

Have a good weekend!