We are always delighted to see alumni back at SIS and know that they are doing well. For the past weeks, we have had a few happy faces visiting the school where they spent their teenage years.

Paula visited Hong Kong last month for around a week from New Zealand. Her determination to come to SIS was not hindered by the distance from her stay – she spent 2 hours just to get to nostalgic Nam Fung Road all the way from her dad’s location on the rural side of Lantau Island.

Relocated from New Zealand to Hong Kong at the age of 5, Paula started schooling with ESF at Bradbury School, and then had a wonderful time at South Island School together with her sister Rachel. With a beautiful smile, she shared funny stories with her Maths teacher Mr Chris Chapman. Paula also remembered doing cross country and having her favourite Art classes with her Art teacher, Mr Tillbrook. We were lucky to have our Art Technician to explain to Paula our current curriculum during her tour of SIS.

After getting a degree in interior design at the University of South Australia, she embarked on a journey to work as an interior designer for four years in Hong Kong, followed by a year in the UK.

Paula has now moved back to her birthplace Whangarei, some three hours’ drive from Auckland. She enjoys her Spanish classes, and of course doing Art in her free time. Looking joyful, she left SIS with an exclusive SIS alumni souvenir T-shirt, a wonderful item you can find on our online shop!

Da Suk was in Hong Kong in late February and visited SIS from South Korea with his parents. He and his brother Da Soo studied at SIS from 2000 to late 2003 before returning to Korea. Da Suk was among the very first users of the then newly built D Block.

Da Suk was delighted to see names on the wall of his schoolmates from his year like Sang Joon Kim and Jade Siu who were Head Prefects in 2007-2008. When asked about his and his brother’s involvement in school, Da Suk told us his brother won awards for SIS in various sports competitions! His mum also remembered that parents and teachers used to have meetings in the auditorium, where the Hall is now located. We hope to see them again in the future.

We were honoured to have Dani Howard visit us for an IB workshop in mid-March to share insights in the music field. Graduating from at SIS in 2011, Dani studied composition at the Royal College of Music in London.

Dani is now an orchestral composer, with a focus on film and television. She shared with our students her life as a composer, where there are often tight time constraints for coming up with a lengthy music piece for dramas and movies. At times, she has to turn non-digital draft pieces with few guidelines into live orchestra pieces with great dynamics.

Dani also shared composing techniques, listened to compositions from students and gave encouraging feedback. We hope to listen to more prodigious music pieces from her and wish her an even greater career in the future.

Does this T-shirt look familiar to you? Our now-mother-of-five alumna Irene Chan came back again after her visit in October 2018, yet this time with her school uniform from the 1980s! The lovely T-shirt is now safely secured in the archive and we thank Irene for donating her precious and nostalgic uniform to the school.

Alumni from the early 1980s may probably find Rajesh familiar. He was the Head Boy in 1982-83 and the editor of the school paper. These were not Rajesh’s only involvements in school. Rajesh also volunteered as a sound technician for the school play in 1982. We could see how much he loves South Island School as he could still remember the names of the Houses back then!

On and off, Rajesh visits Hong Kong on business trips from his current base in Paris, where he is a senior portfolio manager at DNCA Investments. Before turning to a career in finance, Rajesh was an engineer, working in San Francisco and London! We were very happy also to meet his daughter during his visit.

Christopher Paul O’Malley – The Class of 1989

Christopher visited SIS with his dad last week to tour around South Island School when they were transiting in Hong Kong from Auckland to London. During the visit, he recalled amazing moments in school when he actively participated in swimming. Asked how his education at SIS shaped him to be a better person now, he told us about his great exposure to different cultures!

Christopher was with Hillary House before he left SIS in 1985 and moved to Singapore. After that, he studied at New Zealand’s Unitec Institute of Technology. He is now an architect in Auckland at Product X Architecture. 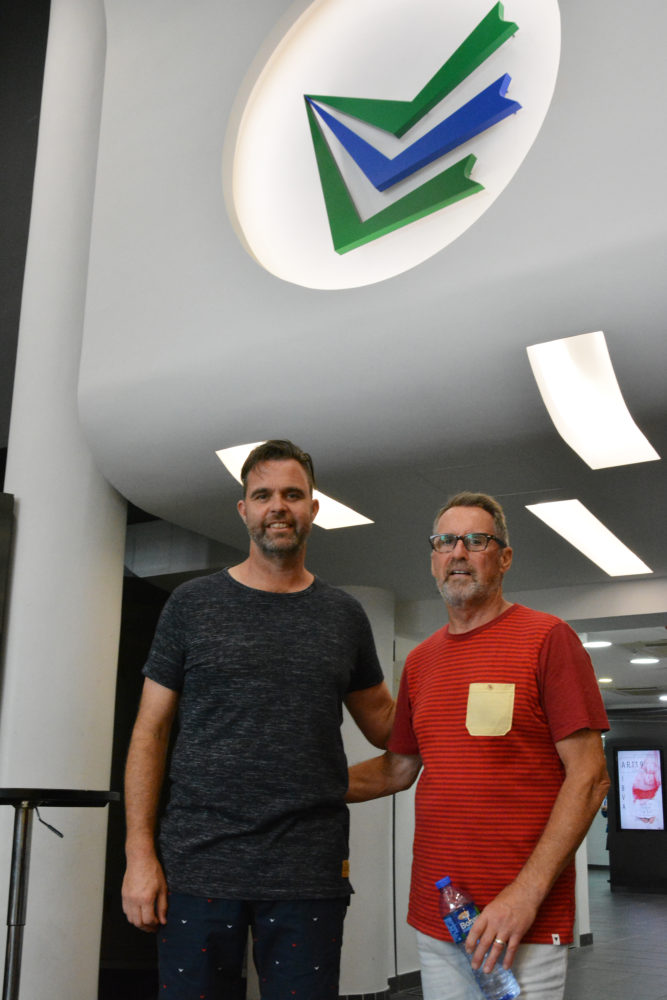 Adonia Nicole Cheung – The Class of 2018

Adonia visited last week to connect with us. We are glad to hear she is doing well in studying Medicine at the Chinese University of Hong Kong. She told us her favourite location at SIS is the Atrium and classroom D12, and about her wish to spend more time in the library. Did you have a favourite place at South Island? Leave a comment below and let us know!

Below is a quote from Adonia on how SIS shaped her to be a better adult:

“The diversity of ethnic backgrounds my friends were from definitely allowed me to look at situations from a wider perspective. The teachers’ enthusiasm in teaching has also allowed me to learn and grow from a very supportive environment.” 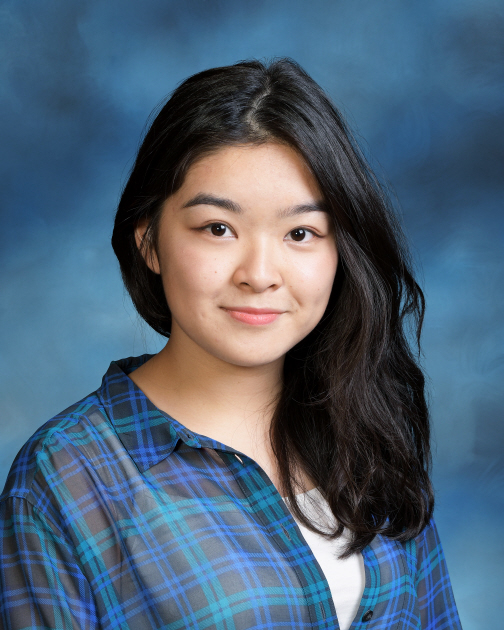