On Monday, both our C Grade Boys and Girls Badminton got through to the knock-out stage in the HKSSF competition. The C Grade Girls played against ISFA and SIS won 3:2. The boys also played at Smithfield in Sai Ying Pun against HKTKP and SIS won 3:0. Congratulations to the team and good luck to both teams next week in their second stage of the knock-out games on 1 April playing at Siu Sai Wan Sports Centre at 4:20pm.

On Tuesday, the C Grade Boys played their last HKSSF basketball match against King’s at Chai Wan Sports Centre. Unfortunately they lost 16-41. The boys have found it hard going this term but they have kept their spirits high and got some good experience to help them develop for the next season.

This year SIS is participating in the ISSFHK Athletics Championships. The senior competition was on Tuesday in Tseung Kwan O. Our athletes produced some fabulous individual results which meant that our U16 boys came 1st, our U16 girls 2nd, U20 girls 3rd and U20 boys 7th, all out of 19 schools. Great results and a great effort from all the athletes.

On 9 April, we will have the ISSFHK junior athletics competition at Tseung Kwan O, and we are looking forward to another great day. 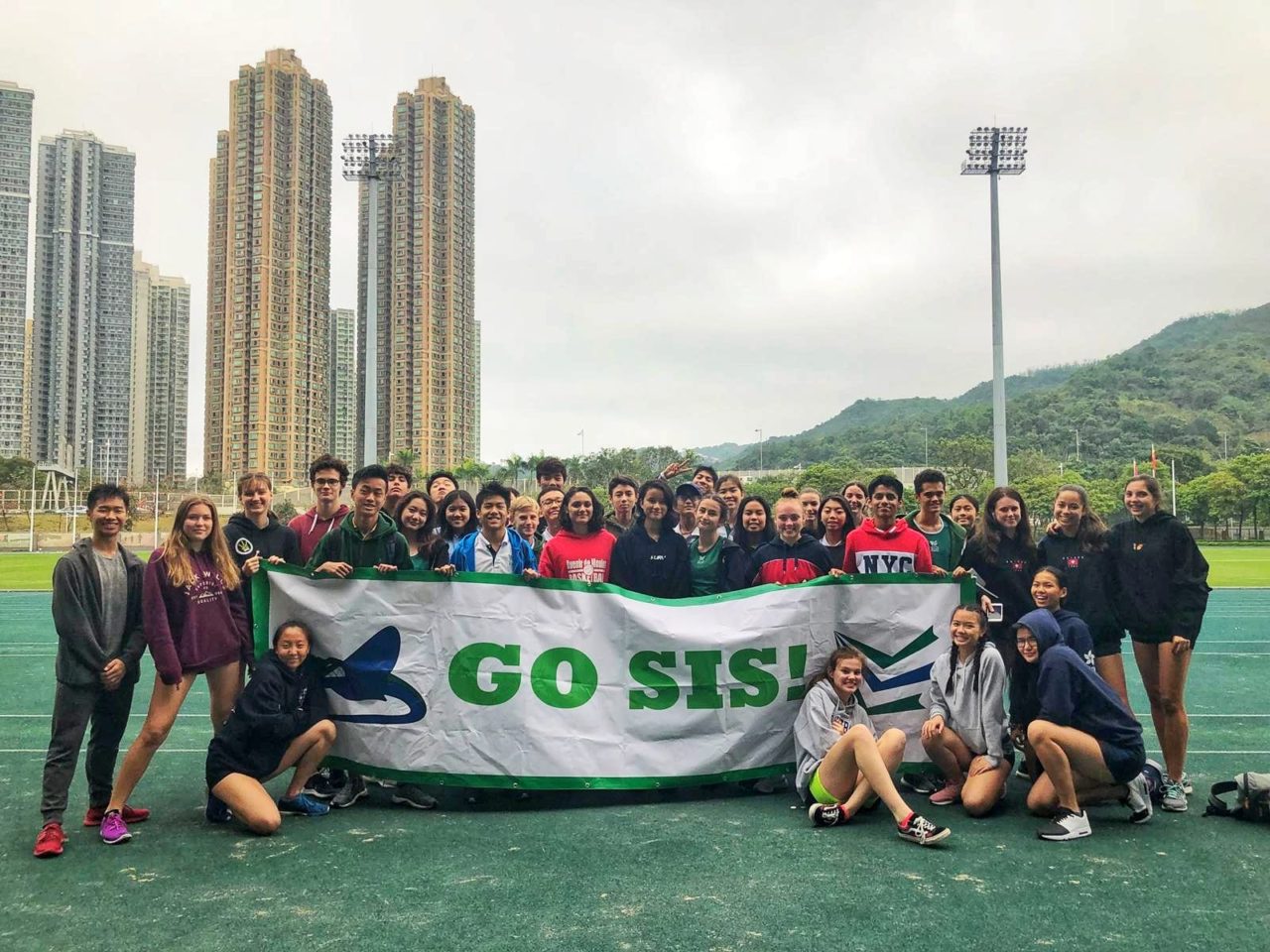 On Wednesday, the SIS junior cricket team finished the season off with a thrilling win against IKTMC. Batting first SIS scored 113-5. IKTMC finished on 110-7 to give SIS a three-run victory. Player of the match was Ben Clayton for his two wickets and three catches. 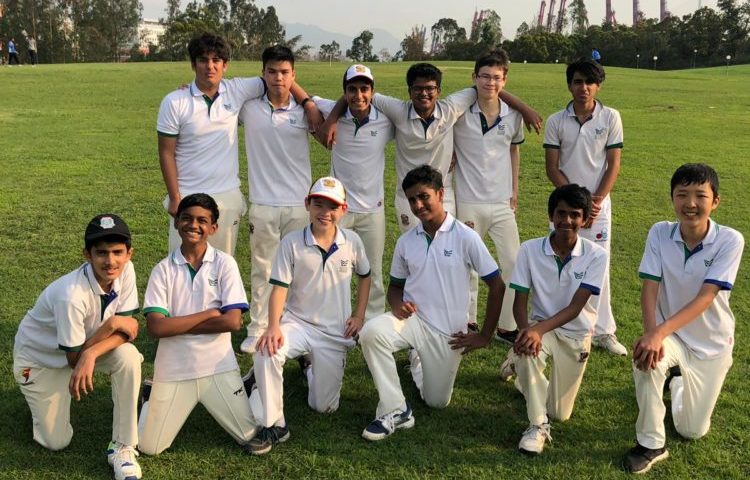 Also on Wednesday, our Division 2 Boys Tennis team travelled to Harrow to play a friendly match. Unfortunately they lost 2-4. Man of the match was Jeffey Yeung. 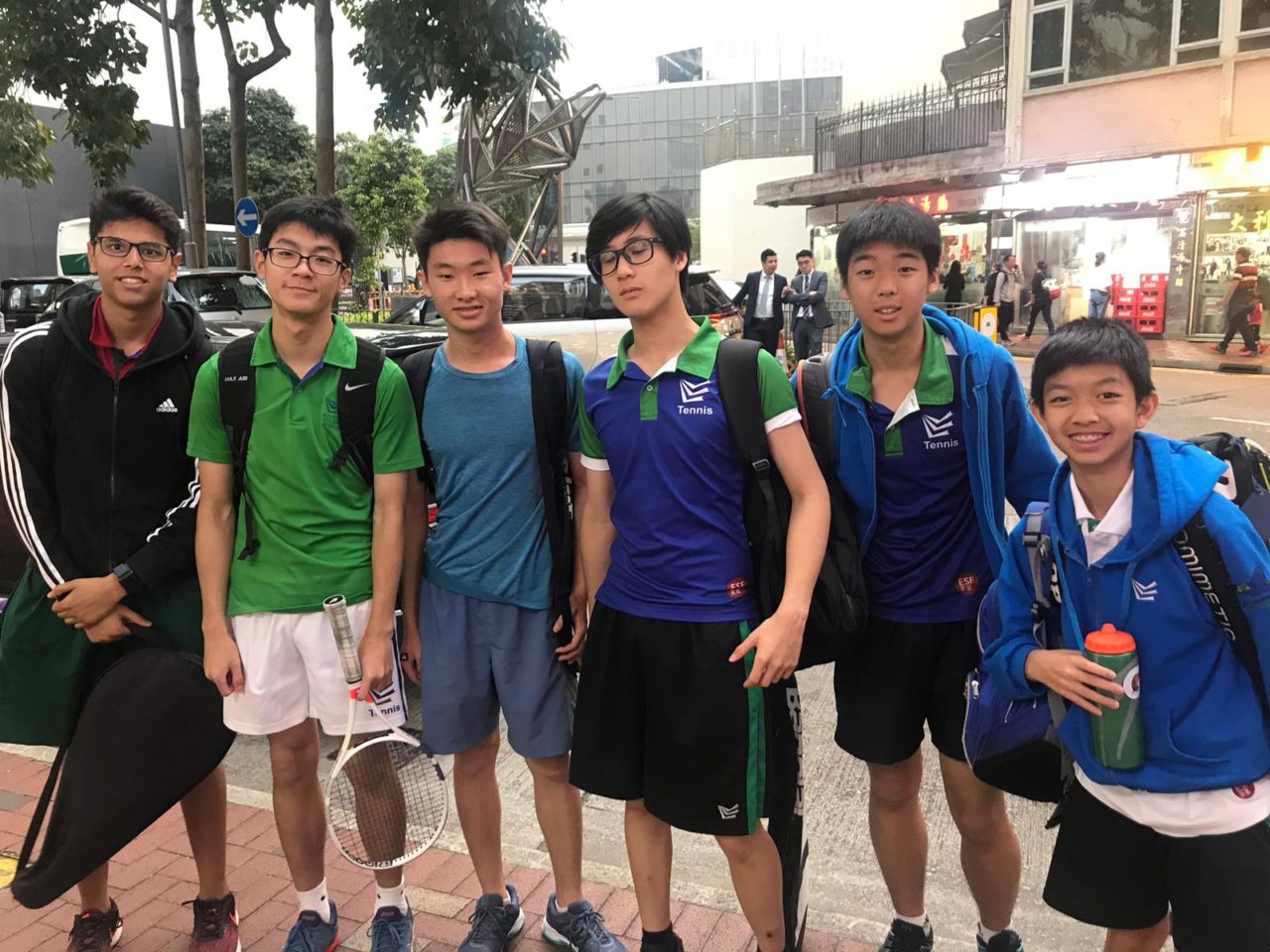 On the same day, the C2 Girls Netball played against KGV. It was a nail biter from start to end as the girls fought back from being down 1-0 at the end of the third quarter, and managed to take the lead and win in the fourth quarter ending the match at 4-2. Woman of the match: Maisy Redding. 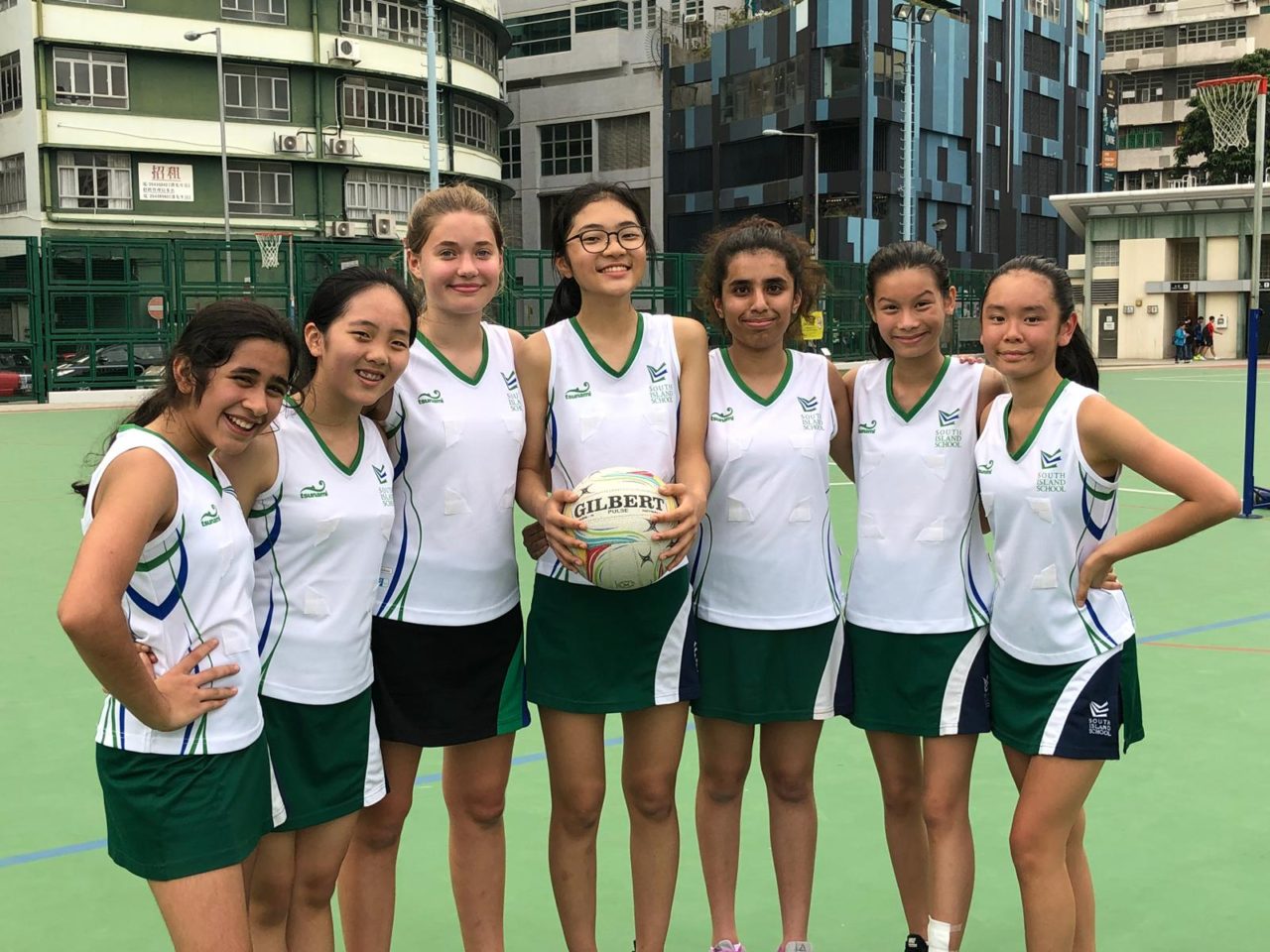 On Thursday, the junior athletes attended a mini-meet in Tuen Mun, hosted by Harrow School. This was a qualifying event for the ISSFHK Championships. 30 athletes took part in producing some very good performance and this bodes well for the championships, as well as the ESF Track & Field Championships which take place next Tuesday afternoon, 2-5pm at Sandy Bay sports field. All parents are welcome to come and watch the pupils perform.