Last Friday 14 June, we completed another successful Inter-House Swim Gala.  As always, our students were fantastic; they swam, they cheered and most importantly they had a great time! When students were not in the pool swimming, they were taking full advantage of the Swim Gala Photobooth. I hope they went home with lots of fun memories. This event was one of the most important events in the Inter-House calendar as it was an opportunity to win many House points! A special shout out to the following students who have broken swimming records this year:

The races were close and all the swimmers gave their best. The results of the day were as follows:

Well done to everyone who took part in what was a truly fantastic day! We look forward to seeing what you can achieve in next year’s gala already!

On Tuesday, we were lucky enough to have Dream Sports Academy come and hold a basketball training for our students after school. We invited all Years 7-9 boys and girls and we had about 26 students participating, which was a great turnout! They did several drills and they all had a lovely time and learnt a lot during the hour session they had. 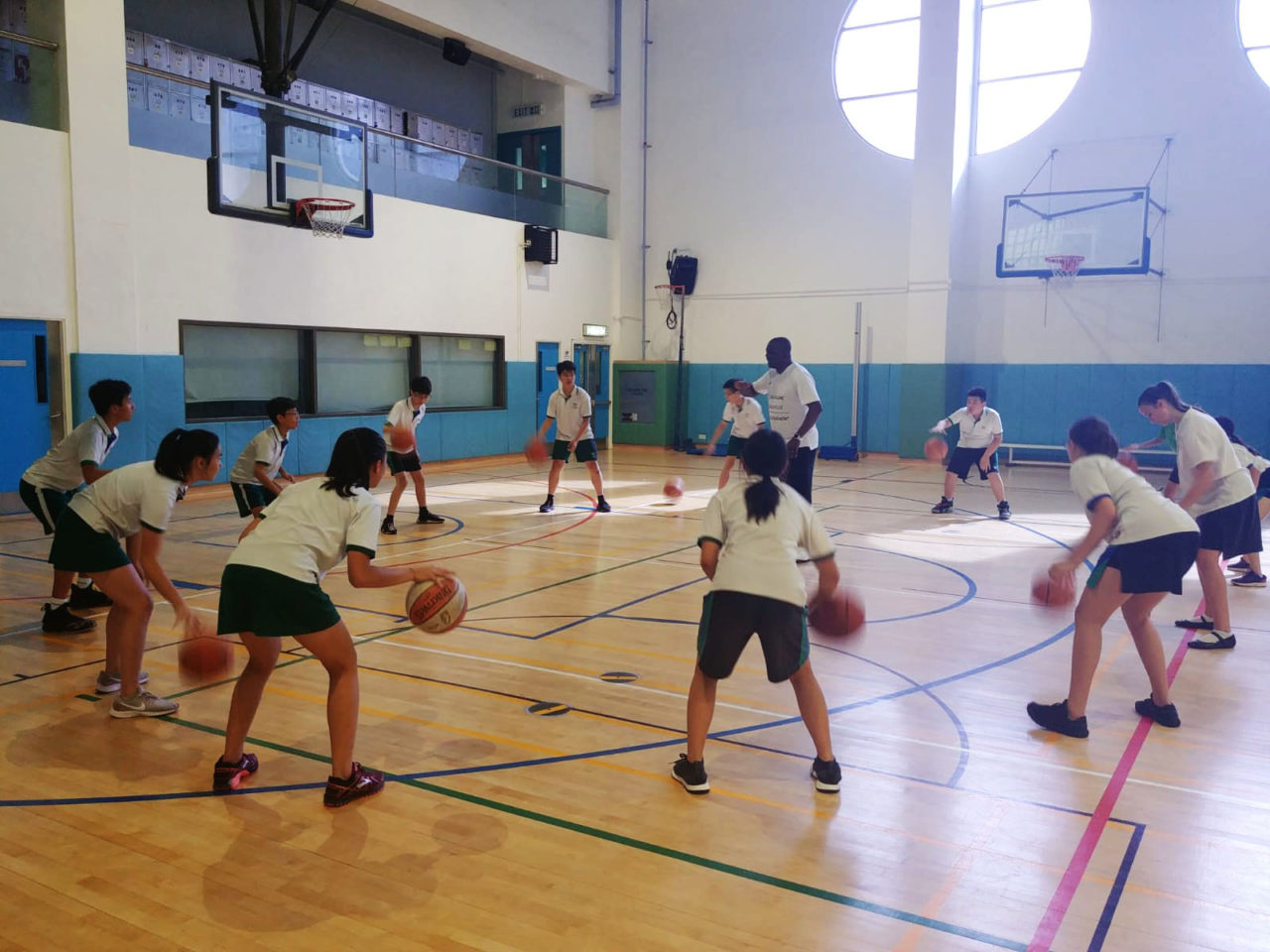 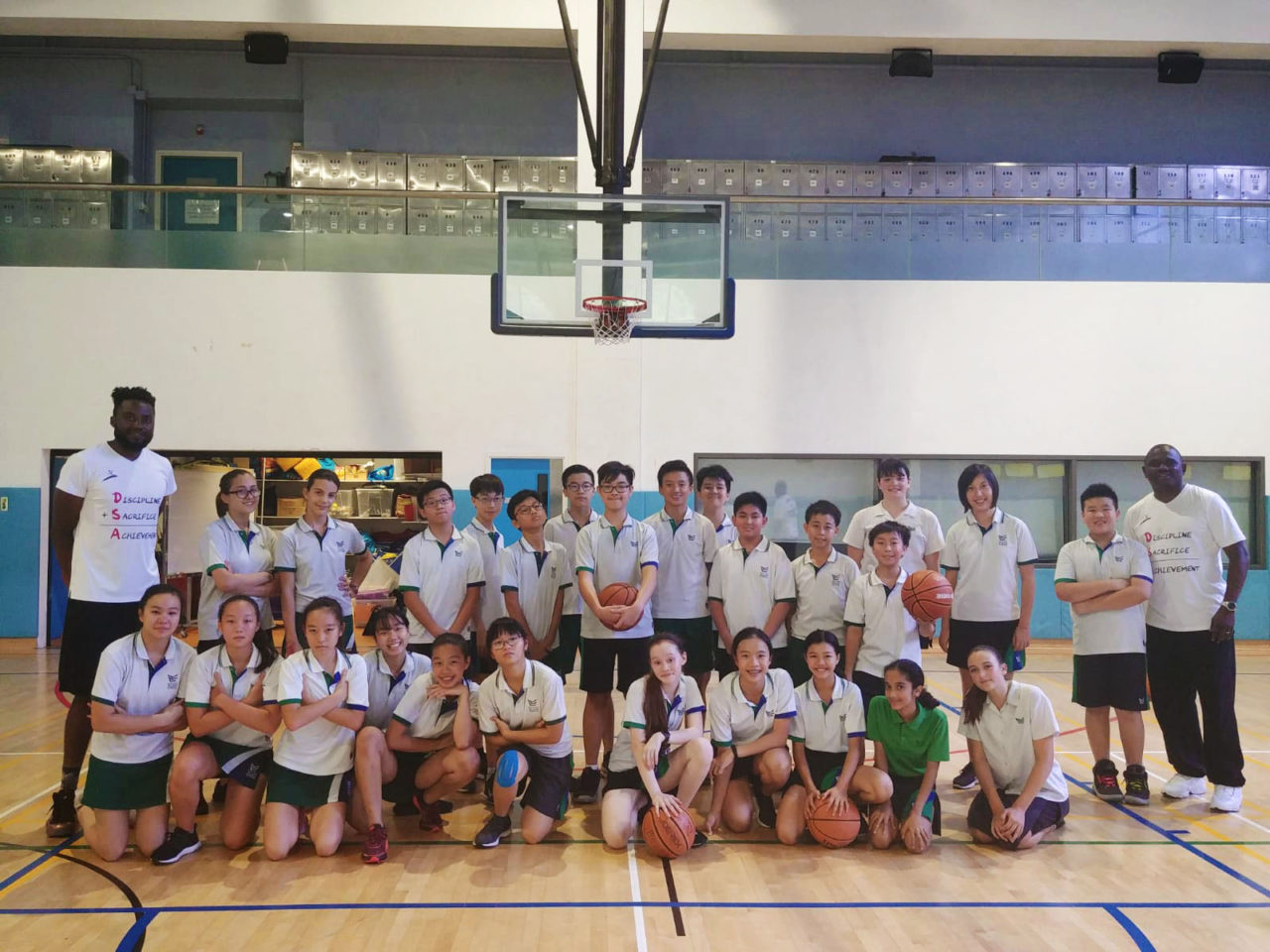 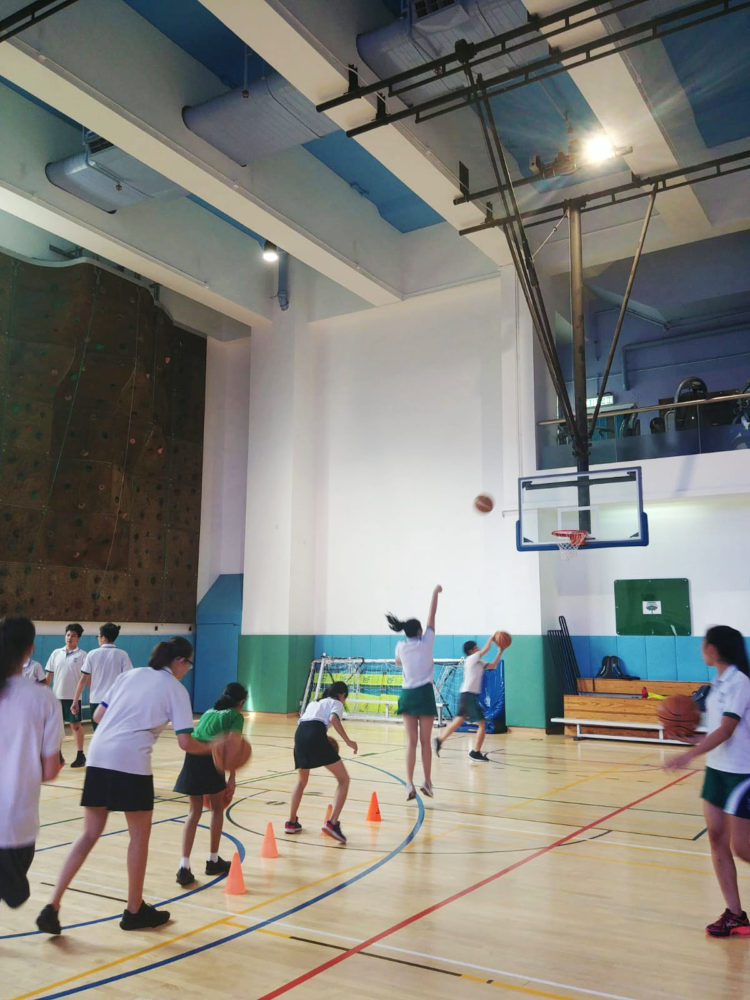