In the ISSFHK fencing competition, the Girls team emerged as winners!! Gold medals were award to Lau Yi Heng in the women’s foil and Summer Jane Sit in the women’s sabre 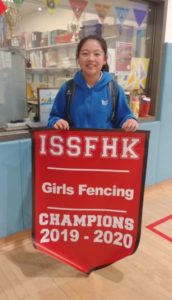 The A grade girls took a win on Monday over HYS and finished the season in 3rd place. WoTM: Caitlin Donovan and a fantastic contribution by all – it truly was a team effort. It was the last match for half the squad, who will be moving onto pastures new next year. They finished strong and undoubtedly made SIS proud! 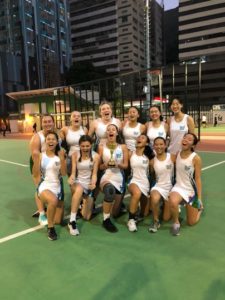 The B grade girls played their heart out but unfortunately it wasn’t enough to take the win today against HYS! It was an evenly matched first half of the game, but there were not enough legs to secure the win! They were disciplined throughout and played with the highest integrity and endeavour and again were a credit to the school. We can’t be disappointed with 2nd place as it’s an improvement from last years 3rd place spot! Fingers crossed for next year, as this team is one to watch! 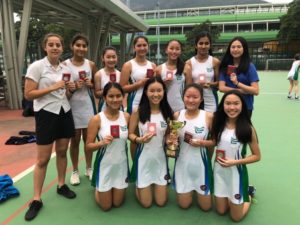 The A grade Boys basketball team went into their final HKSSF game v Yu Chung with only 5 players available and unfortunately lost 44-27. They gave their all but it wasn’t enough in the end to win the match. A disappointing end to a season which promised a lot. 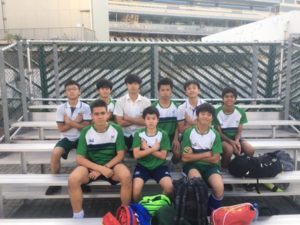 SIS B grade rugby finished with one win and one loss in the HKIS invitational 10s tournament. They won their first game 24-12 against HKIS followed by a 31-12 defeat to WIS. A lot of players made their SIS debuts.

Players of the day: Michael Brewster and Marco Conti 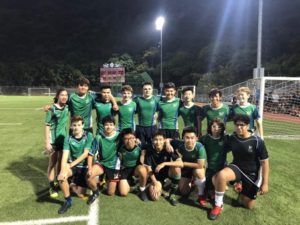 Girls HKSSF Division 1, unfortunately got the usual thrashing from the champs DGS! However, Dana and Phoebe managed to win a game.

WoM: whole team for avoiding the walk over. 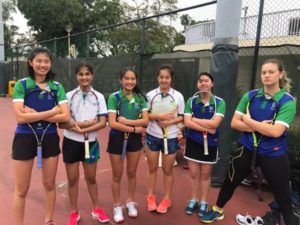 It was a very successful day at the ESF Athletics Championships today, with lots of good performances and lots of team prizes. Good preparation for the HKSSF comp at the end of Feb. 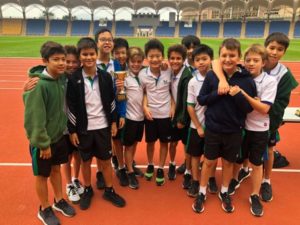 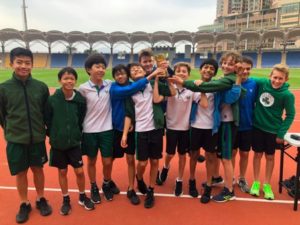 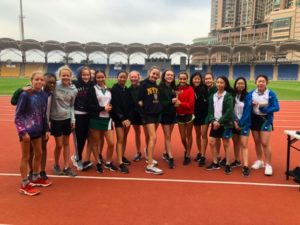 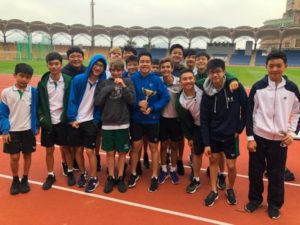 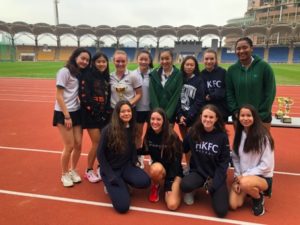 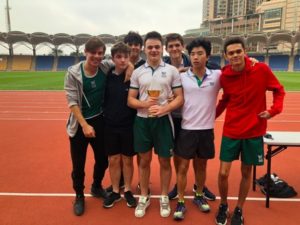 The Boys Divison 2 tennis team won the ISSFHK match 3-1 (21-14) and should make the finals next month now. MoM: Julien Bordeaux for an encouraging debut match. 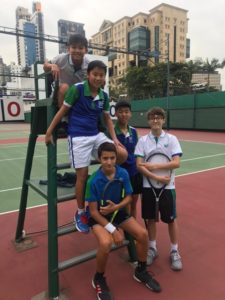 The Senior Girls Football team started ISSFHK campaign with a 5:3 victory over Kellett. Goals from Lily Brewster (3) and Andrea Chan (2).

There was a very good performance in the pool on Friday from the C grade boys who won lots of medals at the CIS Invitational gala. Taka Leong was Man of the Pool with 3 golds.

This was a great start to the year for the rowers on Sunday. The 1st race in the Middle Island Race series saw SIS picking up vital points towards the whole 3 race series. It was also great to see some new rowers racing for the first time and achieving strong results. The team is hoping more rowers will join them throughout the year to help take on the large HKIS team. 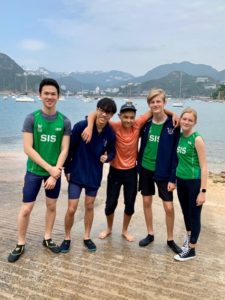