It was another busy week at South Island as we head to mid-term break next week, kick starting the week with our A Grade’s Boys HKSSF football game against La Salle. It was a tough pool for the boys this year, and with a few key players missing on Monday, South Island won 1-0 against La Salle. Great teamwork from the boys and great defence. Good luck to the rest of your season! 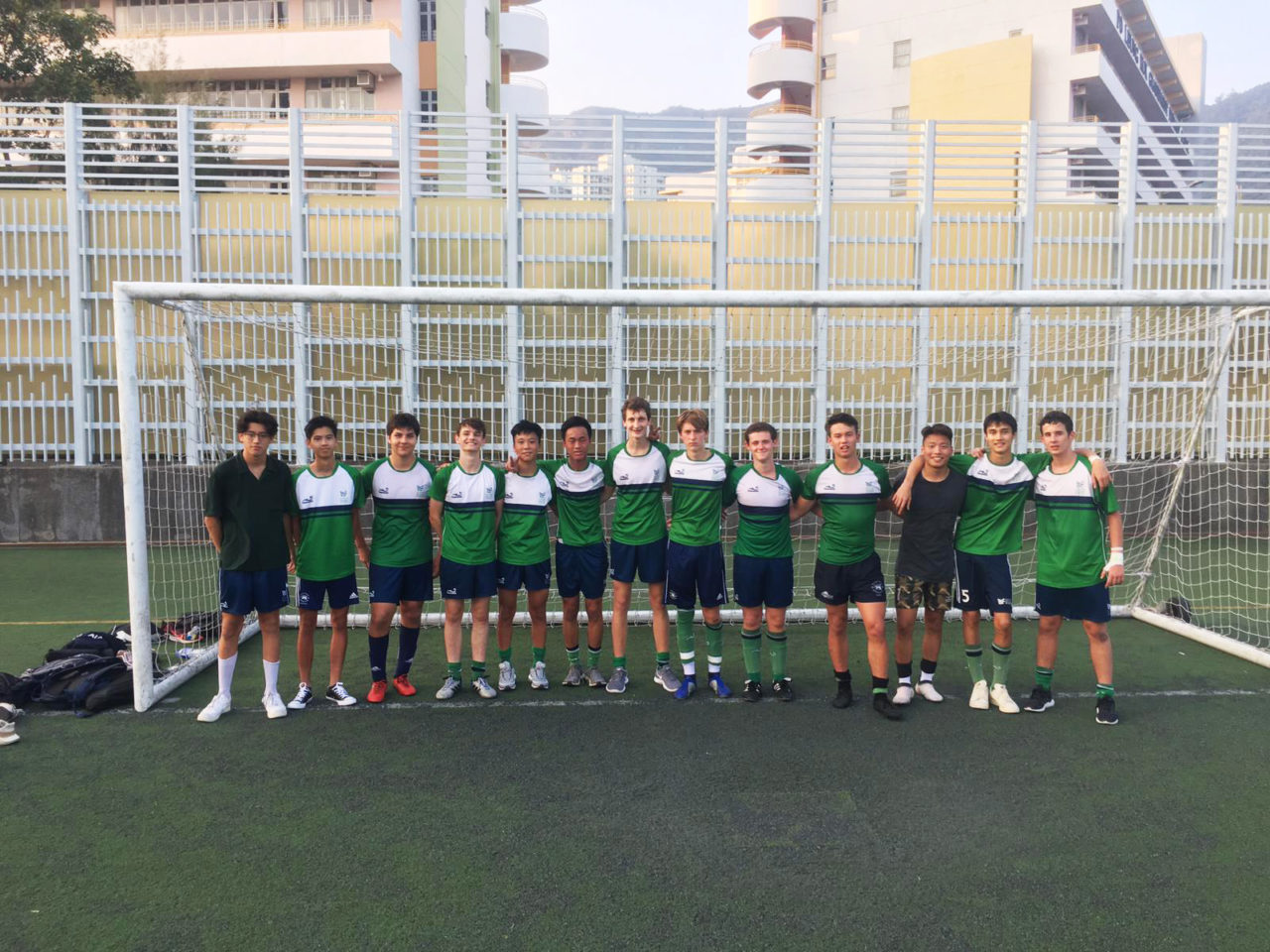 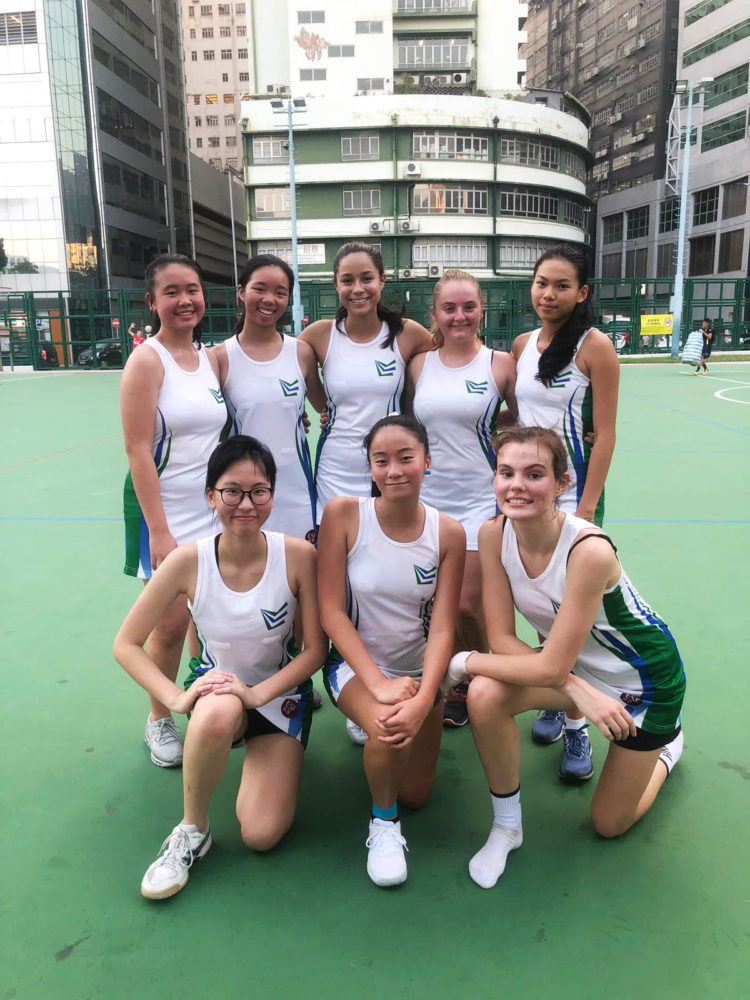 We also had the girls swimming team participating in the annual HKSSF Swimming Competition at Victoria Park. It’s a two-day event and the finals day will be on Thursday 10 October 2019. This is during mid-term break but you are all very welcome to come and support South Island Girls Swim Team. We have numerous finalists for the day and all relays will be raced on the day as well. It will be held at Victoria Park Swimming Pool from 8:00am.

Fixtures for the week

Unfortunately all HKSSF fixtures have been cancelled for this weekend 5-7 October due to safety reasons, so there will be no Boys and Girls Tennis or A Grade Boys Football matches.

Have a lovely break!