Last Saturday, some staff and students from SIS took part in the 3rd race of the AVOHK running series on Bowen Road. Mike Thurbon and myself from the PE Department, Iain Williamson from the Media Department as well as Nick Phillips, our School Council Chair and Belinda Greer, the CEO from ESF ran with students Michael Brewster, Jake Long, Dominic Davidson and Rohan Williamson in the 5K run along Bowen Road with Dominic the fastest of all of us in 16 minutes. The last race of the series is tomorrow at South Bay. Last minute entries may be possible, otherwise come and cheer us on from the side-lines! Here is the link if you are keen to sign up:  https://registration.mylaps.com/avohk-5k-series 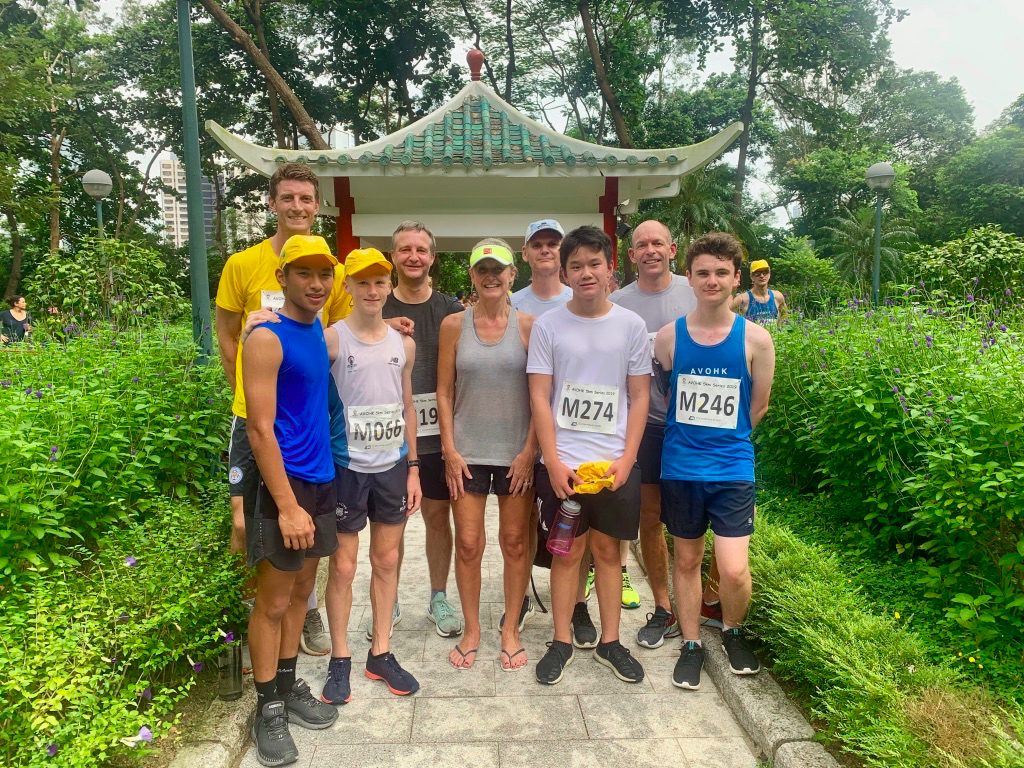 It has been a very busy week full of matches this week, starting with A Grade Boys and Girls Rugby. The A Grade Boys Rugby played against combined team, Kellet and Sha Tin down at Happy Valley and won 65-7. Congratulations on the big win! Player of the day goes to Simon Morris. The A Grade girls played two 7’s games combining with WIS. The first game was against HKIS and won 15-5, with the second game against KGV lost 5-15. Great work from our A Grade girls as it was their first game playing together and without training together with WIS. Player of the day goes to Nathalie D’Haene. Back at school, we had the A and B Grade girls’ first ESF games for the school year. A Grade girls won 47-13 against WIS and B Grade girls won 21-13. Great wins from both A and B Grade girls!

On Wednesday over at Australian International School, our Junior Girls Football team and C Grade Boys Football team played against AIS. The Junior Girls won 2-0. Players of the match go to Kara Poulton and Maya Meekcoms, both of whom were solid in defence. The C Grade boys won 7-1 against AIS. A big win from them and great team performance especially for their first game. Well Done! 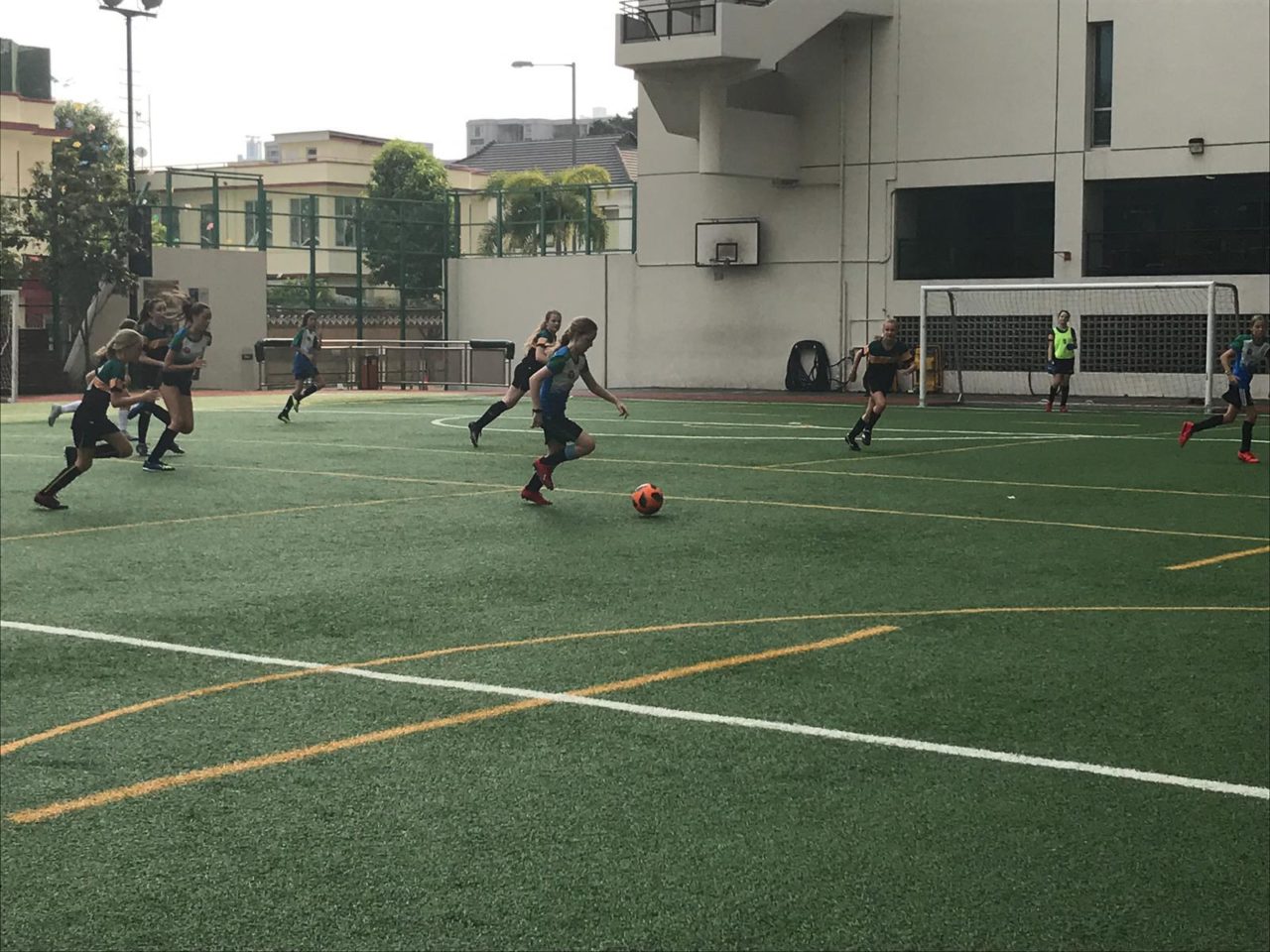 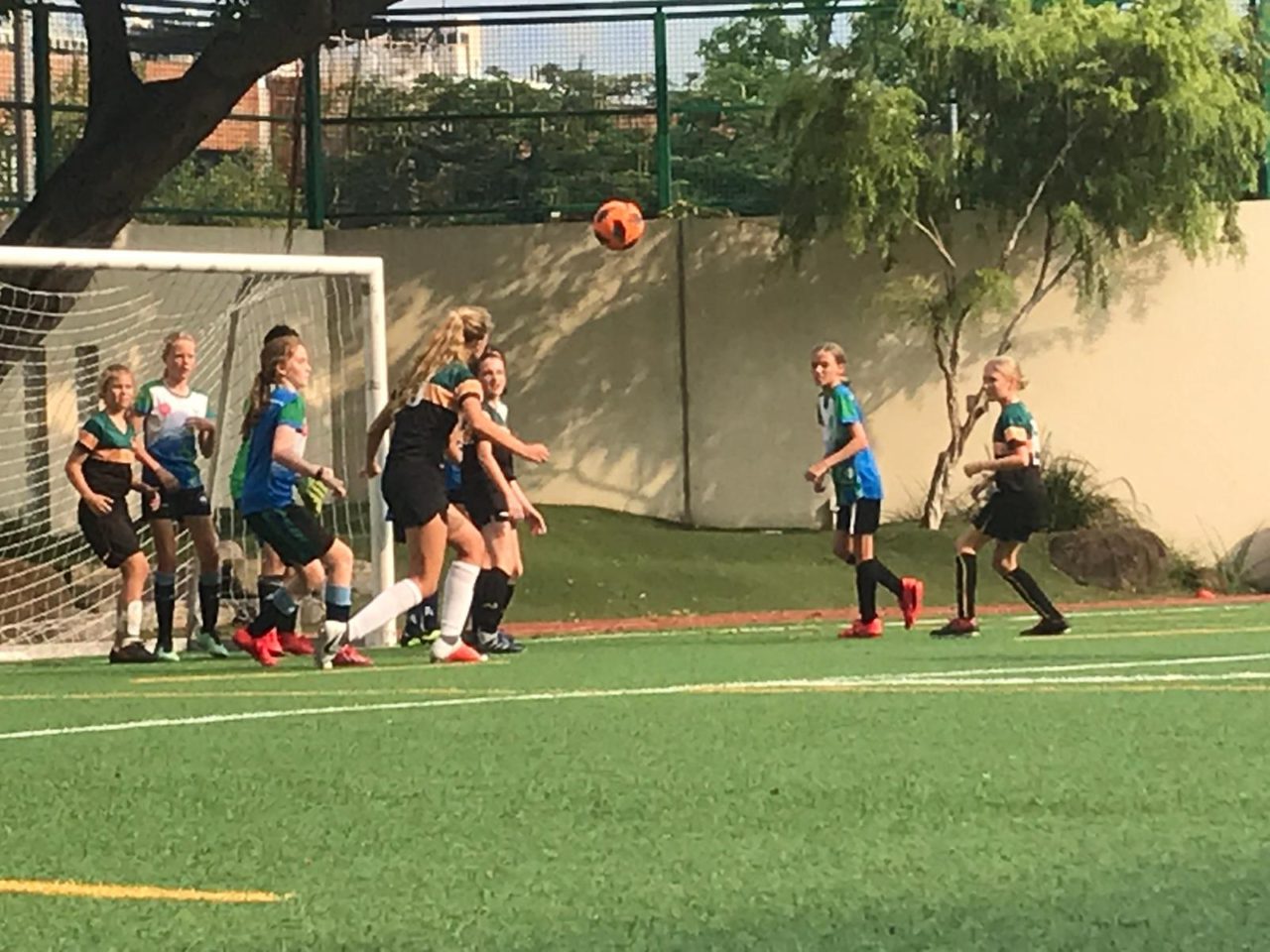