Another busy week for South Island School as we started our sport events on a Sunday with the A Grade Boys Football, which played against Wah Yan College and lost 1-7. A tough game for the boys but they played well. Man of the match and goal scorer goes to Jake Chow.

On Tuesday, the Boys C Grade Rugby gamed all the way at Harrow, and our boys played extremely well and beat Harrow 75-0. Tries were shared amongst the whole team. Man of the Match goes to Michael Brewster.

On the same day, HKSSF B Grade Boys Basketball lost to Hon Wah College 52-37. Starting with 5 men, we had 2 more players who arrived at half time, but with 2 players getting fouled out. We found ourselves up against it, although with a full squad we would have had a good chance to win, but we have 4 more games in this league to have a chance of qualifying for the finals.

Wednesday was the busiest day for us with C Grade boys football losing to YMCA. Then they beat Island School 3-1. On to Badminton, HKSSF A and B Grade girls badminton both lost. A Grade girls lost 1-3 to Island and B Grade girls lost 1-3 to CSS . Unfortunately, it was not our day as the B Grade Boys Football lost 2-0 to HKIS. The A Grade Girls Netball lost to WIS 13-21. Then played a second game against DGS and won 16-14! Women of the Match goes to: Adele Rooney and Caitlyn Donovan. B2’s Girls Netball unfortunately lost to WIS but it was a super close game, which they almost won. Unfortunately two last minute goals went in from WIS! Final score: WIS 14-12. Woman of the Match: Lauren Lee.

On Thursday, the B grade boys were due to play Sha Tin College, but with a T3 warning in place, the game was cancelled and will be rescheduled. This weekend our senior boys and girls badminton and tennis teams continue their HKSSF league matches as well as the senior girls basketball team.

Well done to all our school sports team representatives this week. 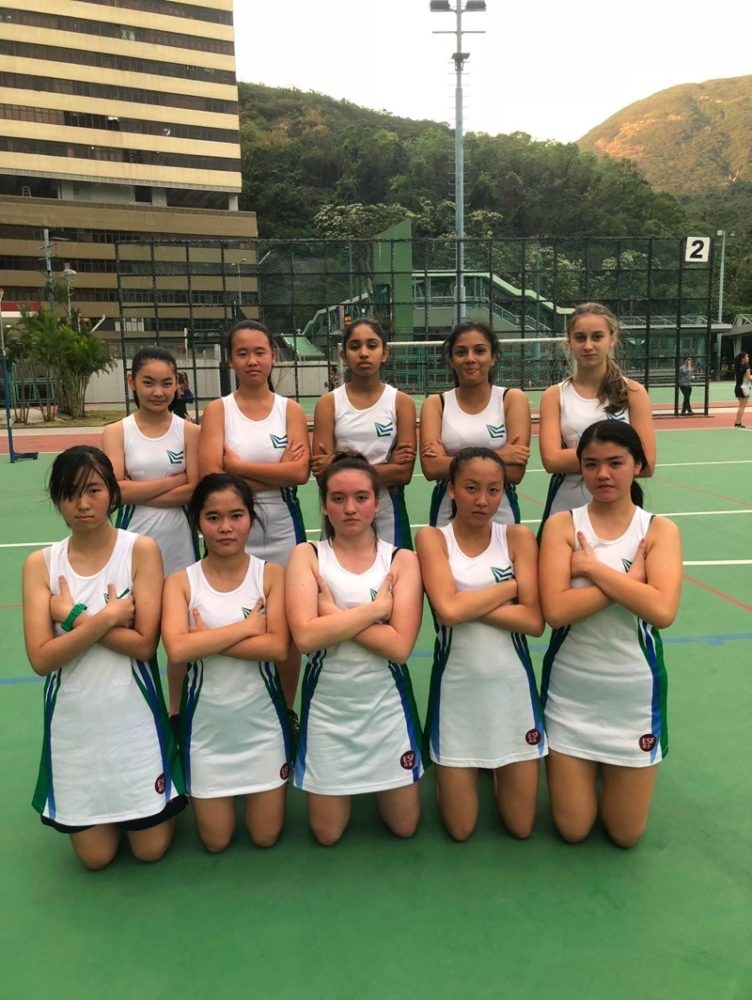 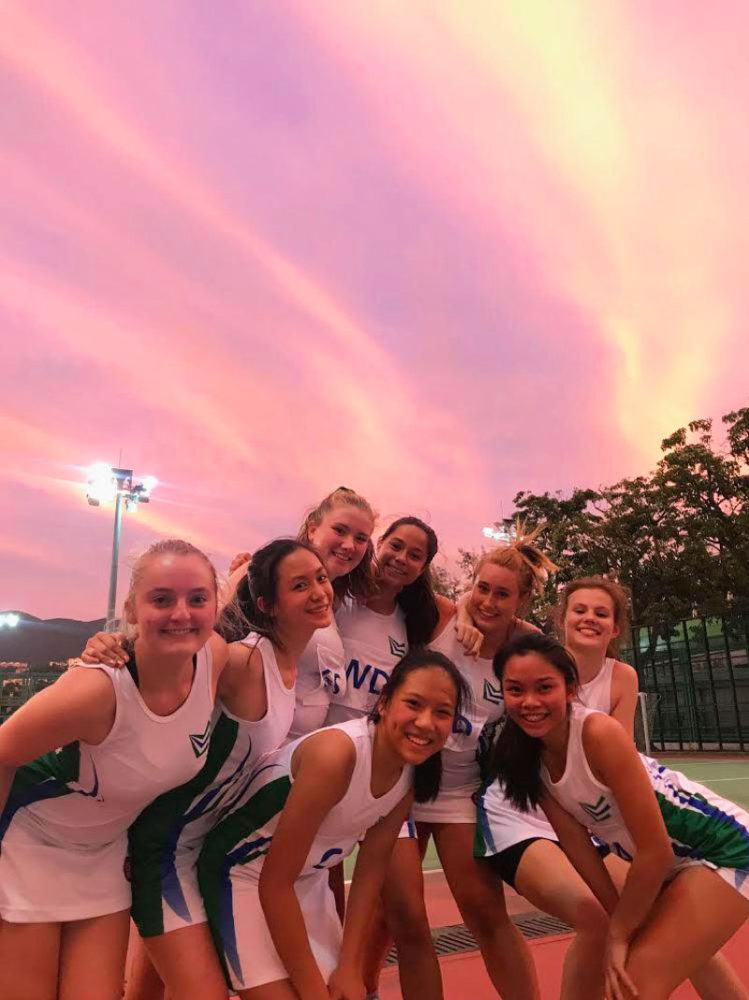 As part of his CAS programme, a student in year 12, Sachin Suresh, will be running a cricket club at school on Monday afternoon for students in Years 7-9. This club will run until Christmas and the focus will be on learning and practising a different skill each week with a view to entering some school competitions in Terms 2 & 3. More information about the club can be found in the Activities section of the VLE. Students interested in attending can email Sachin to sign up at 18sureshs2@webmail.sis.edu.hk

We hosted an amazing rowing inter-house competition last Friday, with the RHKYC supplying us with some additional concept 2 rowing machines so we could link up 12 machines with 2 competitors per house, all rowing at the same time. We projected the race onto the wall of the sports hall so everyone could watch the aces unfold, giving a fantastic atmosphere with everyone cheering for their housemates to the end. The overall competition was won by Bahay although the individual year group winners will be announced in the end of year results. Inter-house continues today with Water Polo for Year 9 and Basketball for year 10. Good luck to all participants. 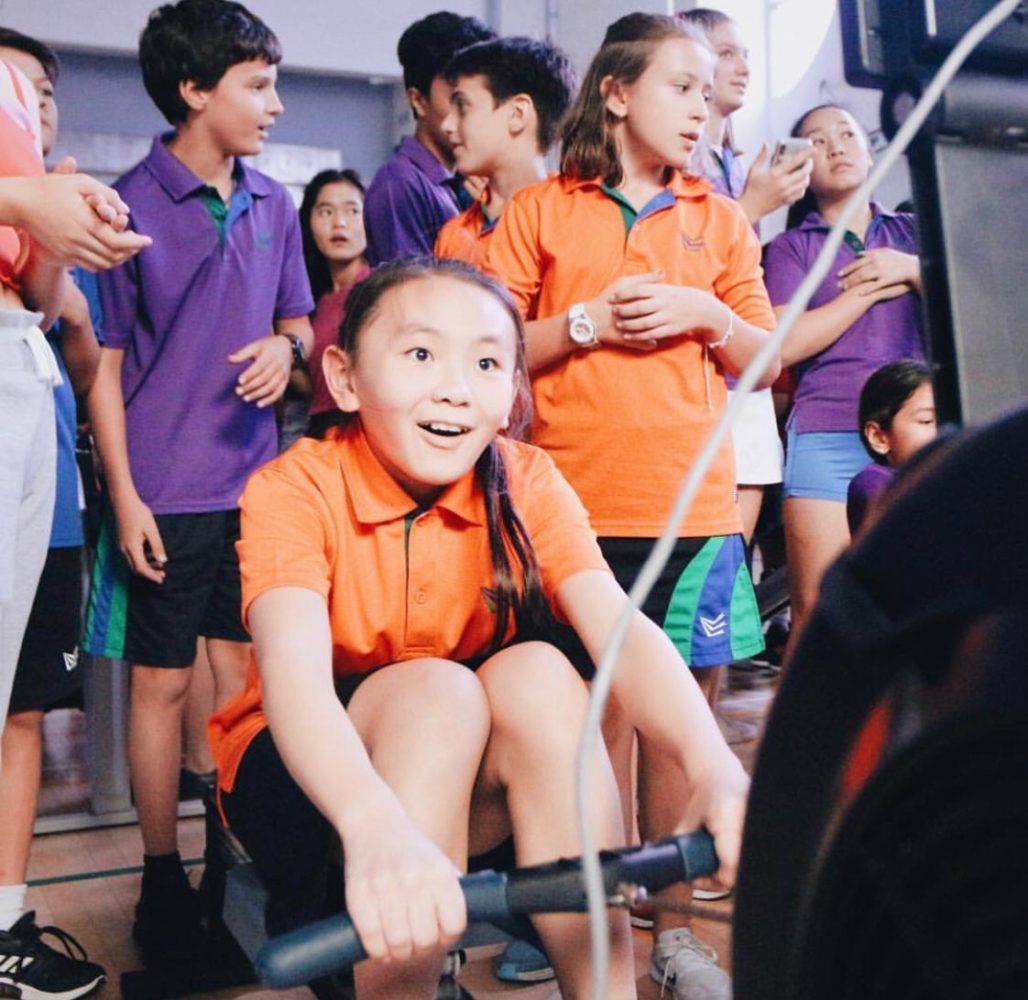 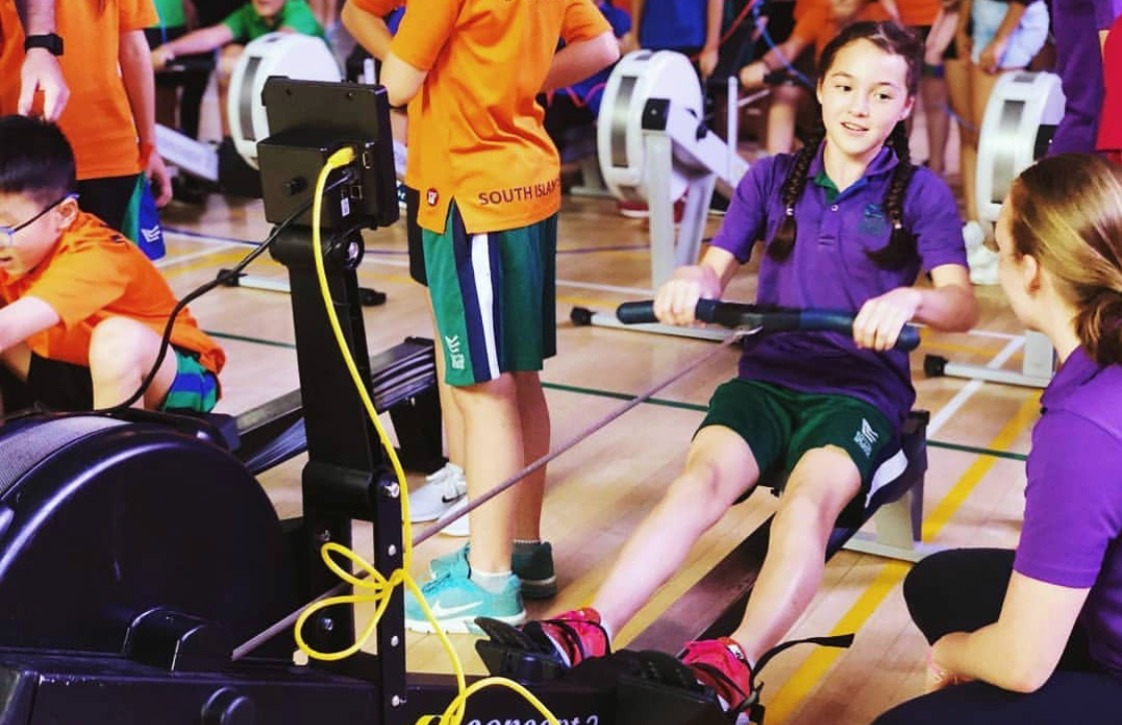 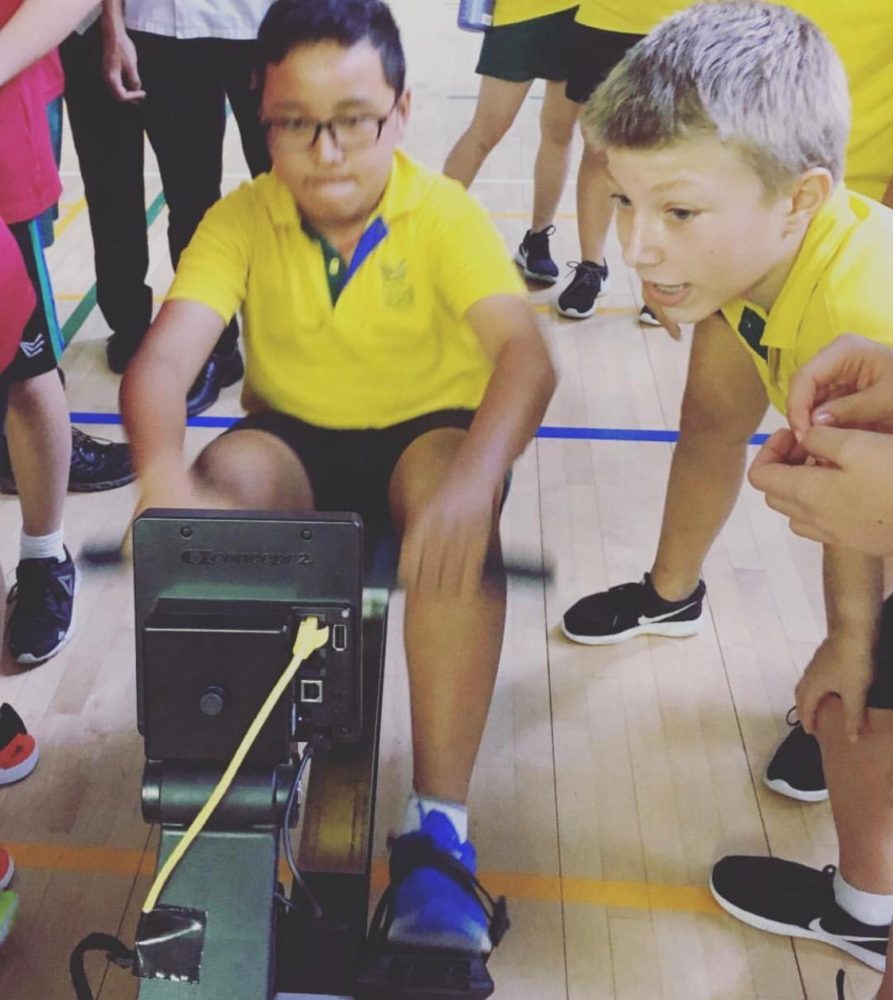