A word from the Director of Sport

Our Activities Programme kicks off next week and we are looking forward to another great term of sport. We hope to see as many students as possible at our sports clubs and representing the school in competitions. On the agenda this term are the ISSFHK & HKSSF cross country and athletics competitions, rugby, sailing, rowing, dragon boating, cricket and equestrian competitions as well as many others, so we are hopeful our teams will do well and bring home even more success to SIS.

What a great start to the week with the Boys and Girls Football kicking off. The senior girls were playing in the semi-final on Monday against Kellett and won 8-0, with Hana Meekcoms scoring 3 goals, Maddie Kwan and Lily Brewster both scoring 2 goals and lastly Andrea Chan scoring 1 goal. Woman of the match goes to Maddie Kwan for scoring two fantastic goals. Meanwhile, our boys were playing in the quarter final against CIS and won 5-0. Goal scorers for the game were Paul Sauli, Raymond Shin, Callum Beattie and Oliver Lam. Man of the match goes to Callum Beattie. Well done to both the girls and boys football team and good luck for their next match coming up next week. 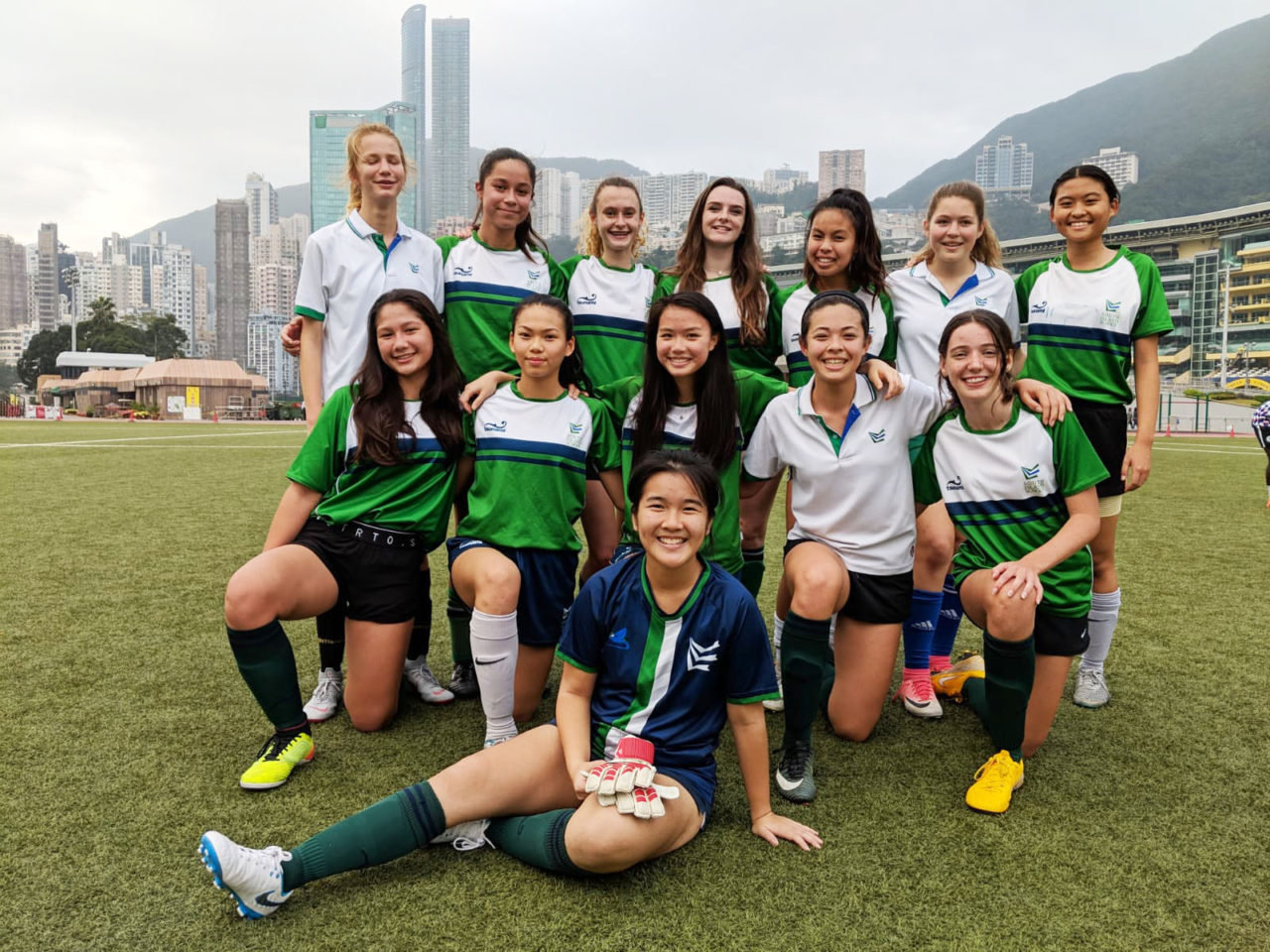 On Tuesday, we had the Boys C grade Rugby against West Island. Unfortunately, SIS lost 5-49. It was a tough game for the boys, but they kept their heads up and fought hard. Great job! On the same day, we also had the junior cricket playing against WIS. Unluckily, SIS fell short and lost by five wickets. Man of the match goes to Brandon Kam after making 47 runs.

This year our U14 boys have entered to participate in the ISSFHK tennis competition. SIS played against ISF but unfortunately they lost 1-3. It was very close at 21 games to 20 and congratulations to the three U14 boys for making their first appearance for an SIS team.  Man of the match goes to Henry Au Yeung. 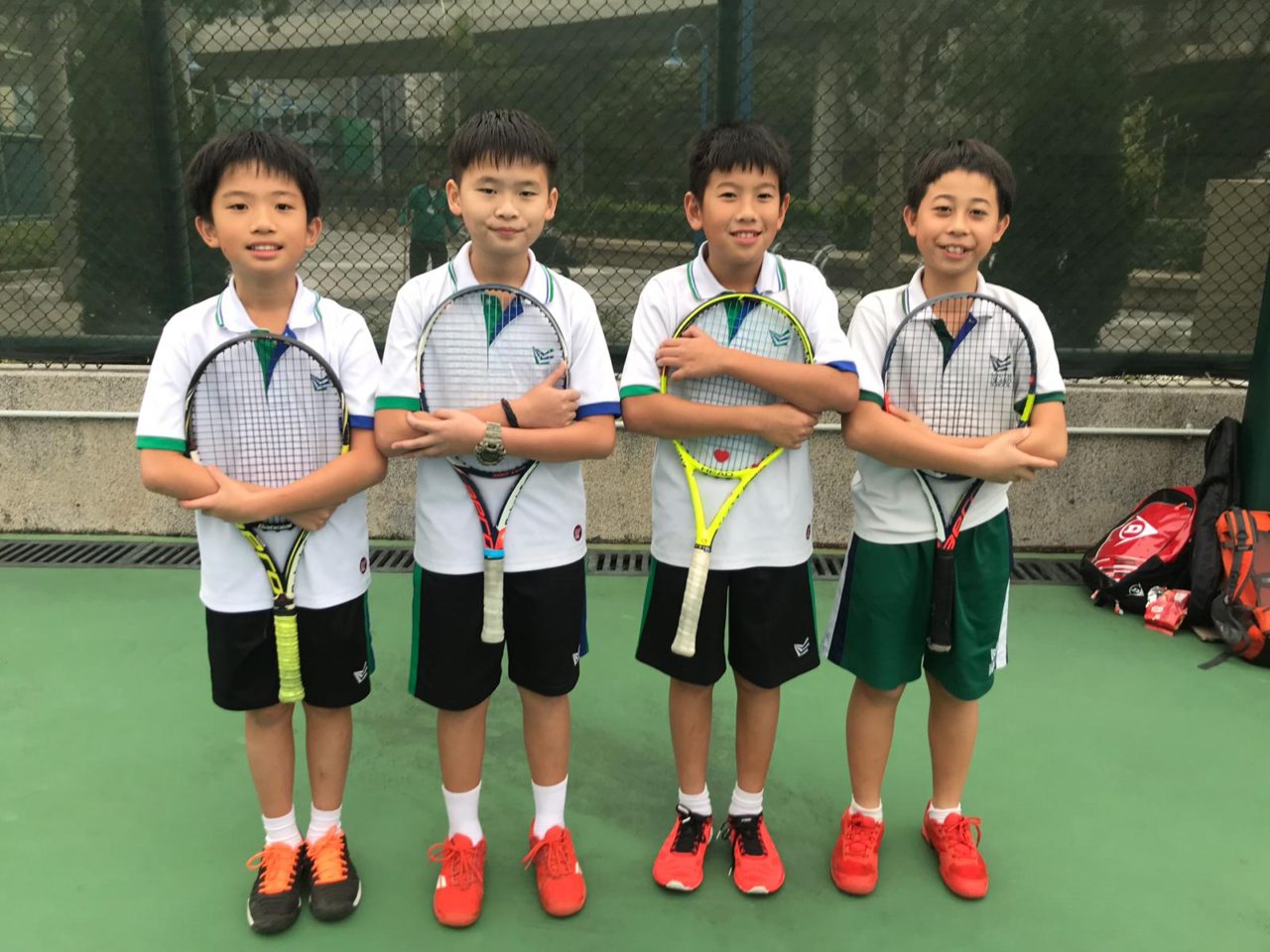 Our B Grade Boys Rugby team played in a 10’s tournament on Thursday. They played a total of 3 games and SIS won all three games. Well done to the team! Player of the day goes to Will Rees.

Last but not least, congratulations to Lottie Ridley (12N1) who was selected to play for The U16 Hong Kong Regional Netball Academy Squad! The squad travelled to Singapore on 22-30 November 2018 to participate in the 10th International Youth Netball Challenge. They played against teams from Australia, New Zealand, South Africa, Malaysia and Singapore to name a few, and finished in 6th position out of 12 teams.