Last Saturday, the A grade boys won 1-0 vs Wah Yan in the Jing Ying Cup. Liam Doyle scored the only goal in the first half and the team were comfortable winners. They could have scored more goals to make the match easier for themselves. However, it was a good win against strong opposition. Onto the quarter-finals! MoM: Callum Beattie 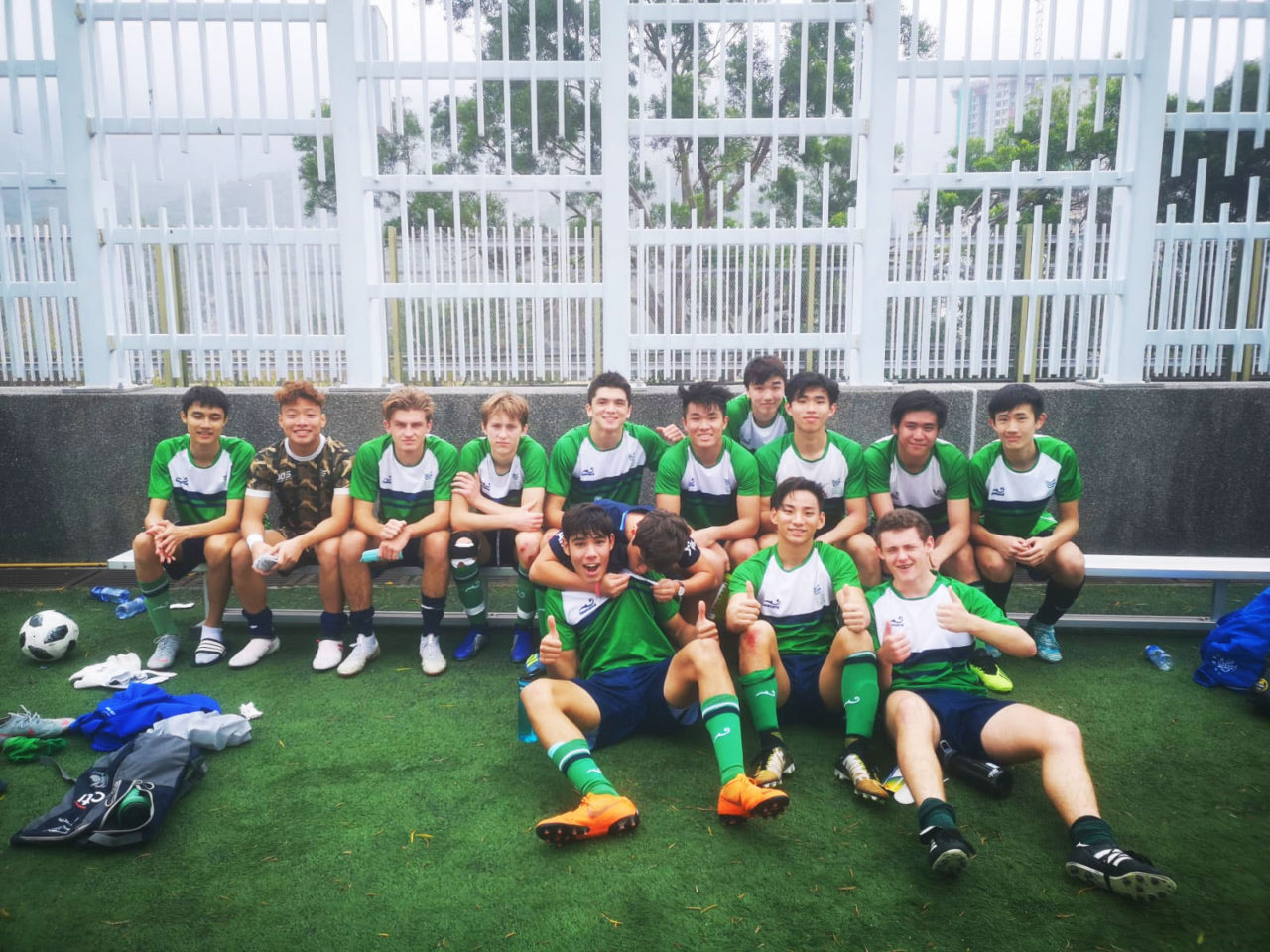 On Tuesday, the junior girls played a football friendly vs IS and won 1-0. The scorer and player of the match was Charlotte Moran.

On Tuesday, we took lots of pupils to the HKSSF Athletics Competition at Wan Chai Sports Ground. This was the first day of the competition and was attended by many local and international schools. We had some excellent performances on the day with many athletes reaching the required standard to score points for the team, and many progressing to the semi-finals of their event, which will be held next Monday. Some notable performers were: Tiffanie de Vries, who won the A Grade Girls Shot Putt with 8.51m; John Lo who finished 5th in the B Grade Triple Jump with a new PB of 12.11m; and Jordan Chan who finished 7th in the A grade boys triple jump with a distance of 11.86m. Well done to these students and good luck to everyone competing next week. 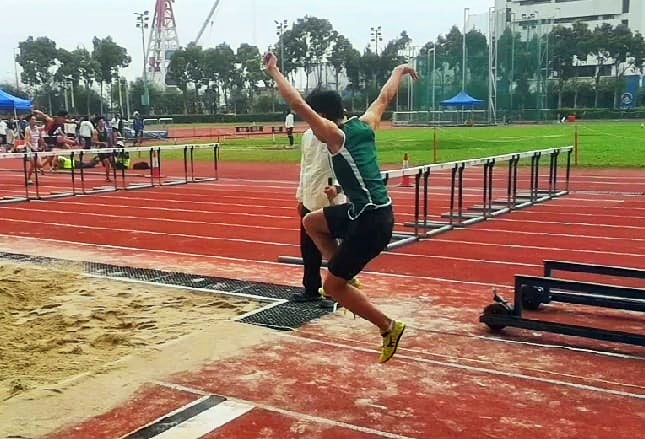 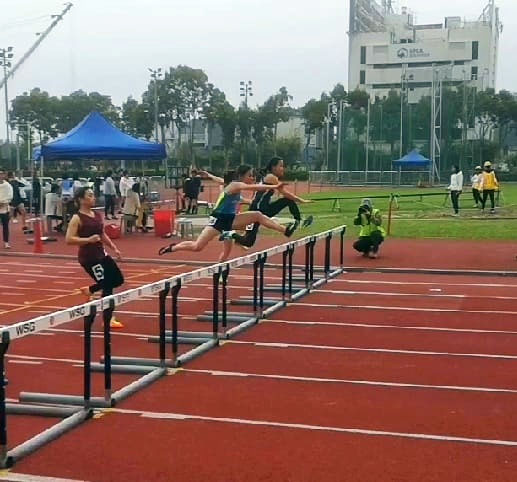 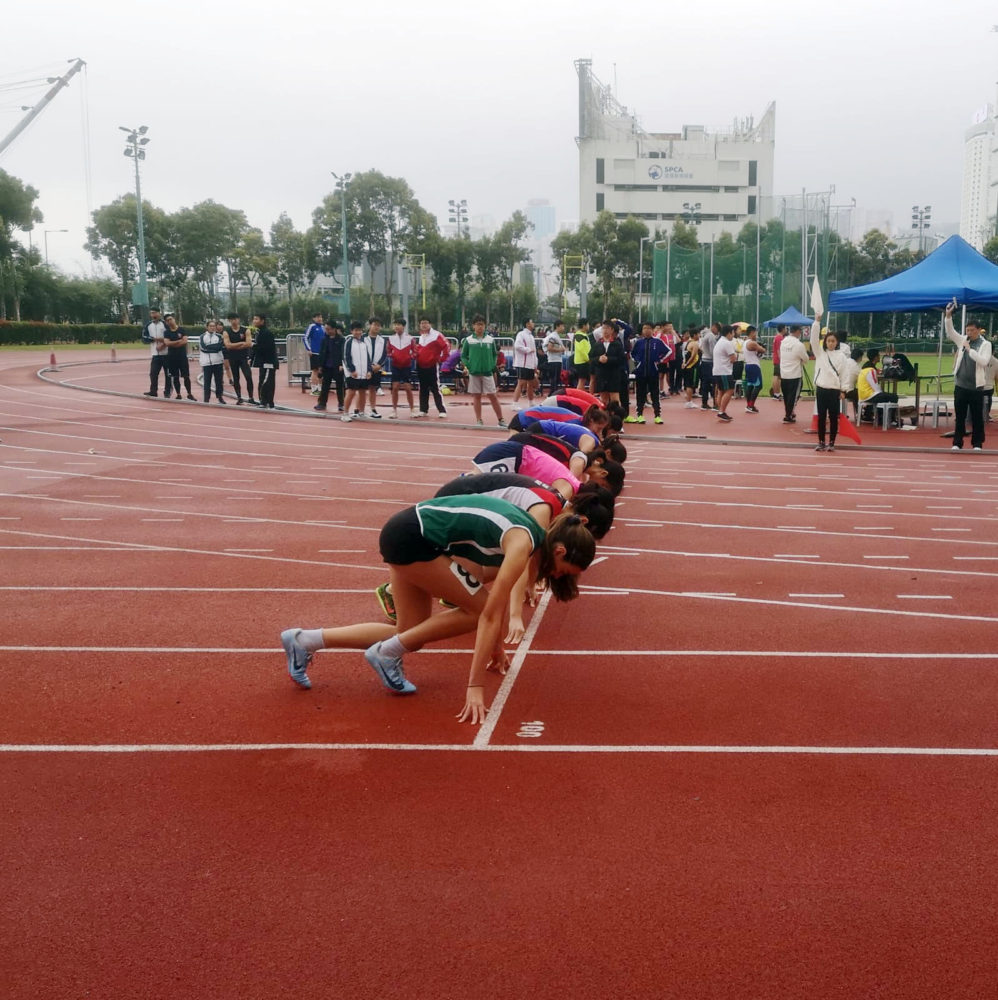 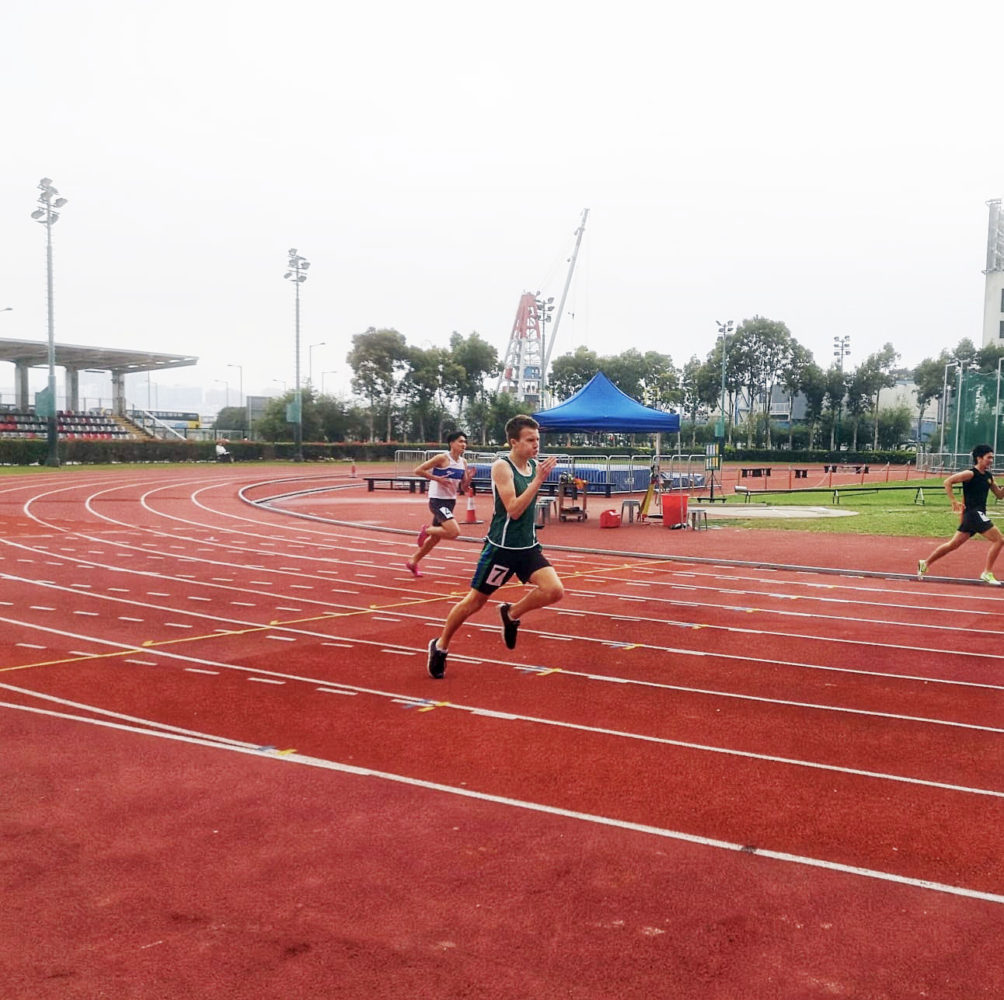 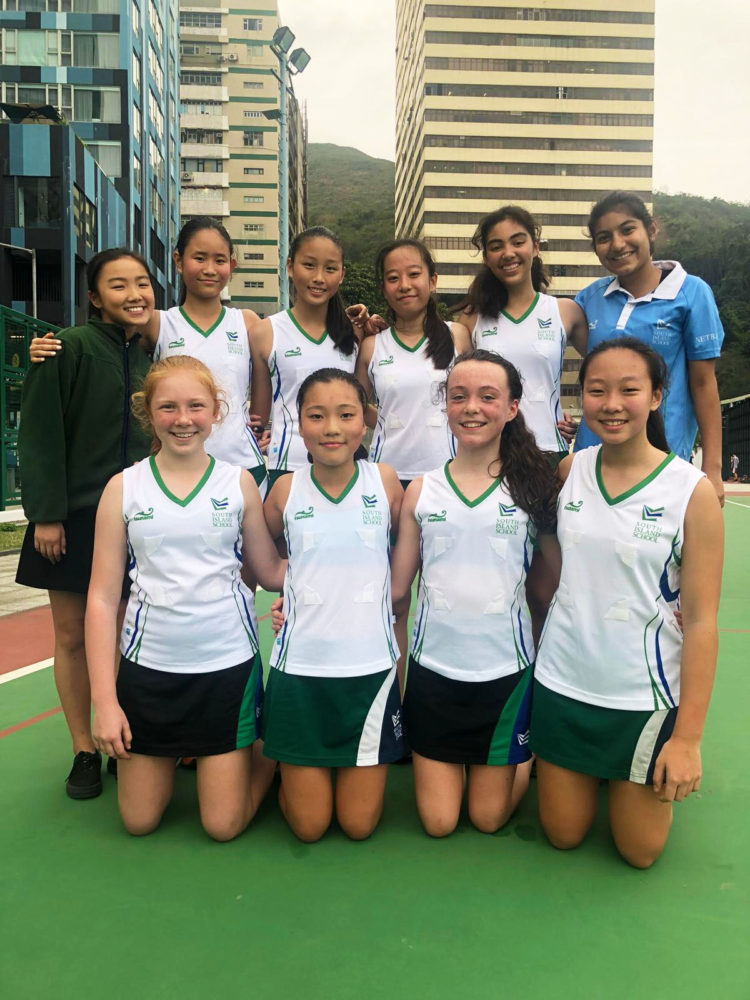 On Wednesday evening, the C Grade Boys unfortunately lost again in the HKSSF competition vs St Joseph’s. They hope to pick up their season in the next round of the ESF league next week. 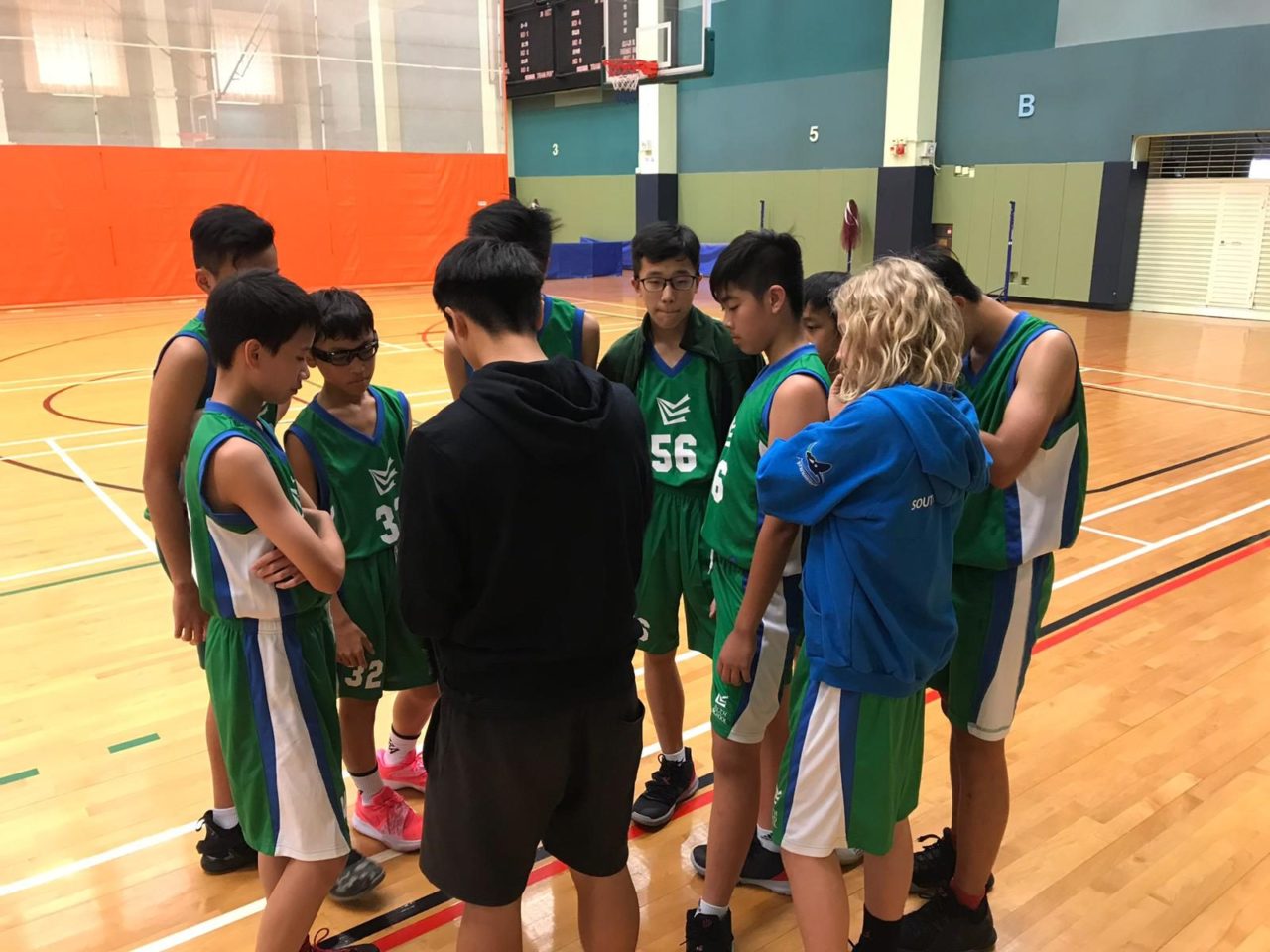 On Thursday morning, the senior boys won 3-0 in the quarter final of the Jing Ying Football Tournament, thanks to goals from Paul Sauli and two from Liam Doyle. The semi-final will be played at Po Kong Village Road Park Artificial Turf Pitch at 9:30am on Sunday. All supporters are welcome!

On Thursday evening, the SIS B Grade Rugby Team drew 33-33 with HKIS. By all accounts, it was a scrappy game which SIS could, and maybe should, have won nevertheless, with lots of players missing. It was a fair result. Man of the Match was Louis Campion for a very strong defensive performance.

Well done to all of our teams who have played this week and thank you for all of your efforts.