As everyone gets used to distance learning again, we are very pleased to share with you some learning highlights from a few departments. Our students and teachers are all extremely experienced and resilient now in adapting tasks to be suitably completed from home.

Year 7 students had a first attempt at writing a traditional haiku, using their creativity to represent the images physically through salt dough or illustrations. They are currently working towards writing their own narrative poetry to complement the study of the novel “Finding Langston” which explores Langston’s journey into the world of literature and the poet after whom he is named. Some amazing examples of their work are shown HERE

Year students had the opportunity to watch and reflect on an interview with Michel Lowy, a third-generation Holocaust survivor, as part of their study of Graphic Novel adaptation of Anne Frank’s Diary. They created reflections and creative responses to the video interview HERE on padlet.

Parents may also want to watch the interview with Michel Lowy below:

Year 9 students have recently been studying Conflict Poetry through the ages. Students were invited to share their creative responses to the poems being studied. 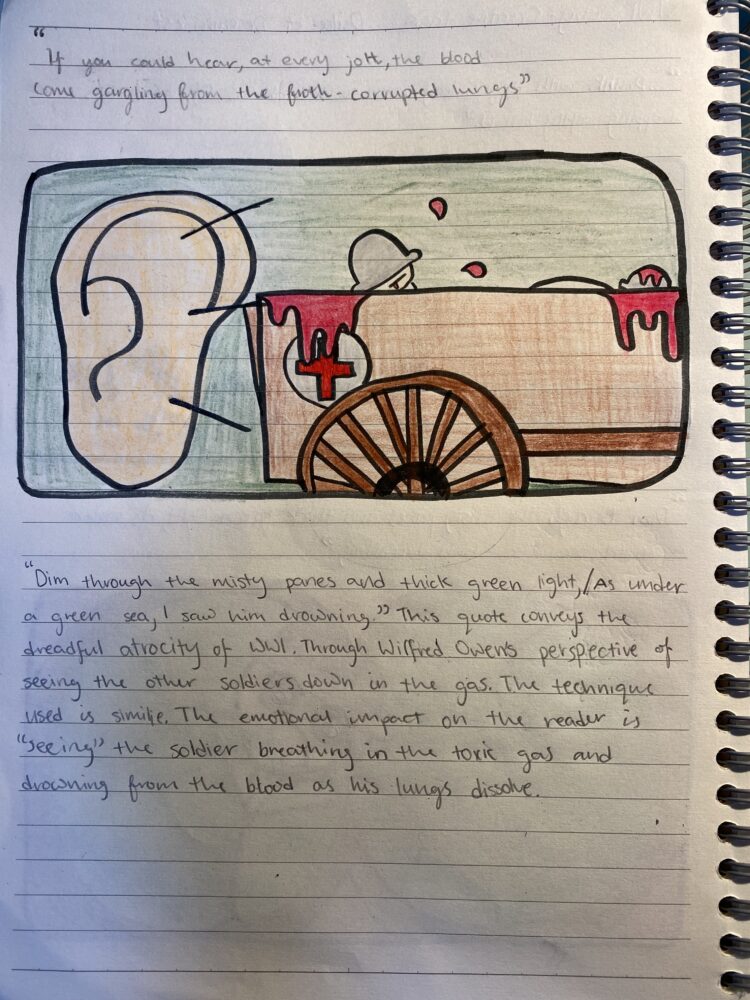 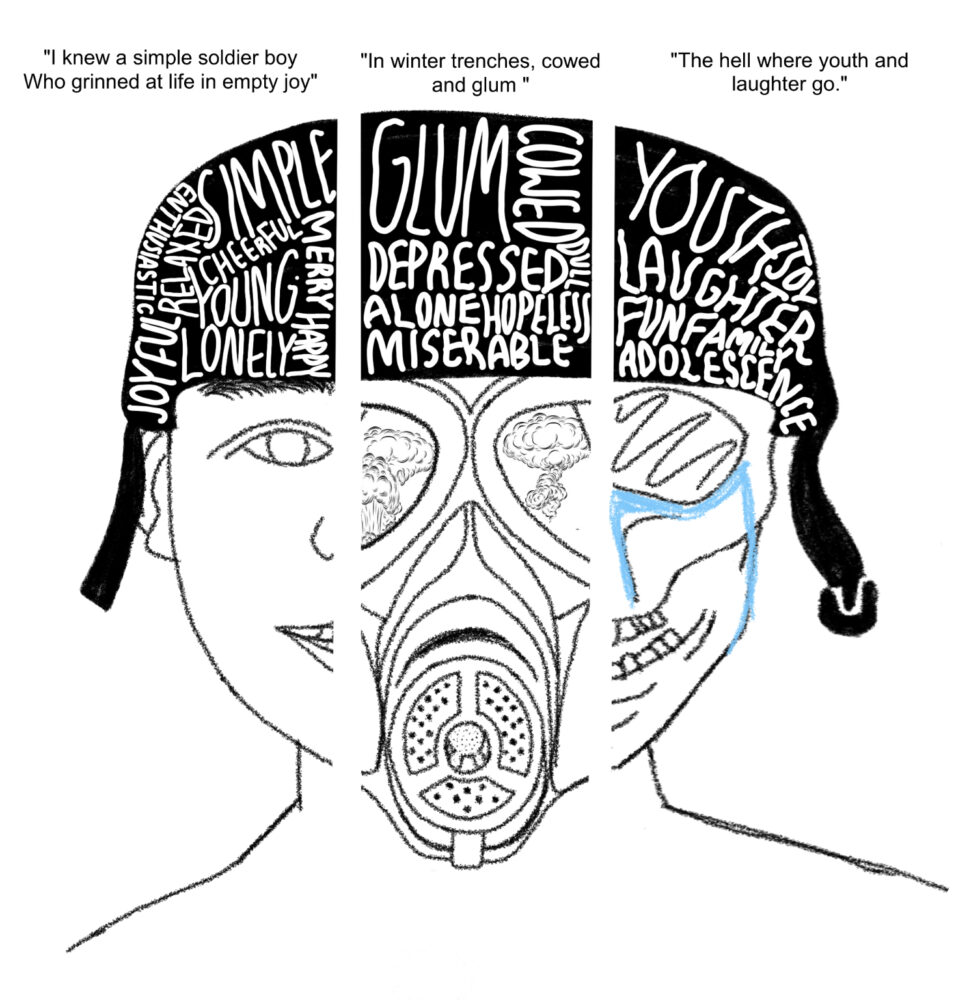 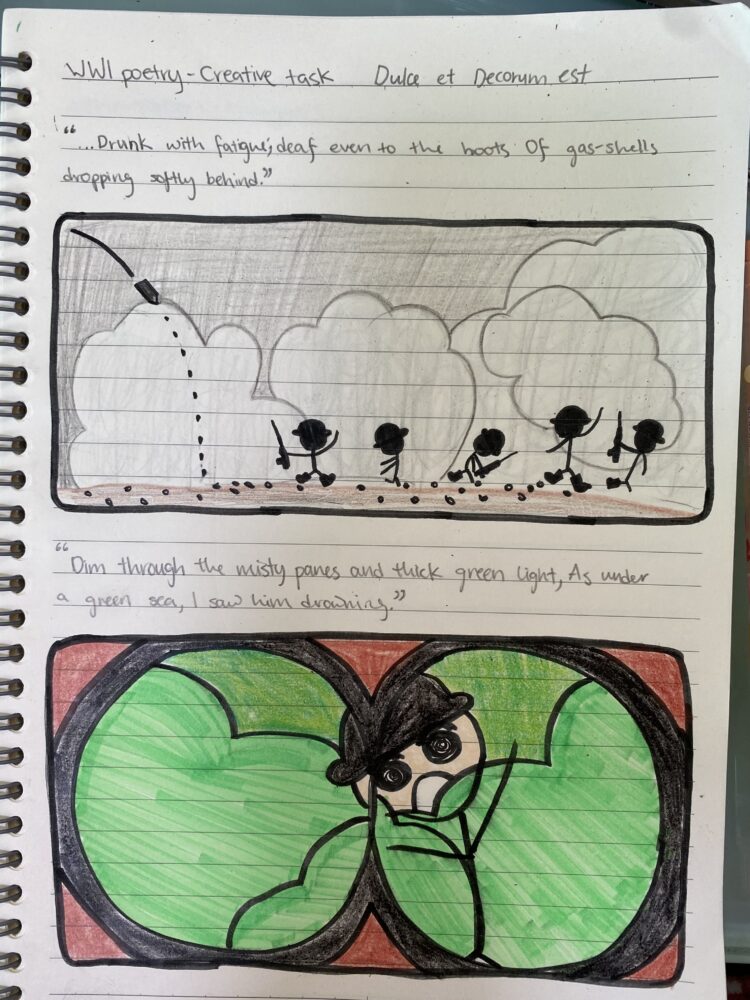 Early Brain Development storyboard – did you know your brain started out as a tube? 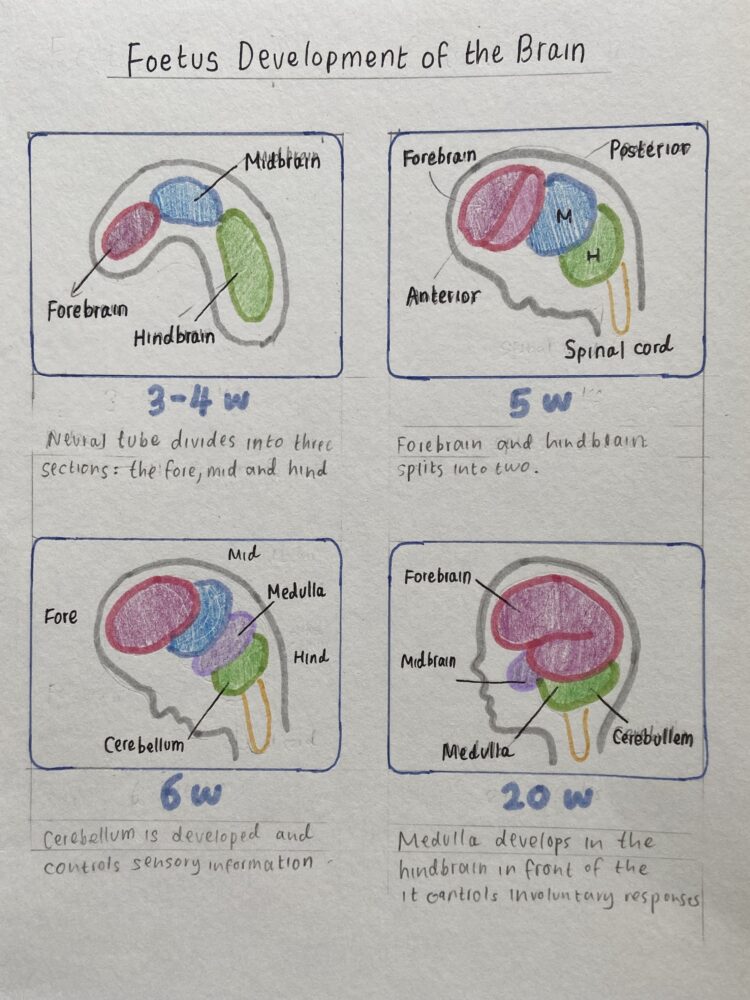 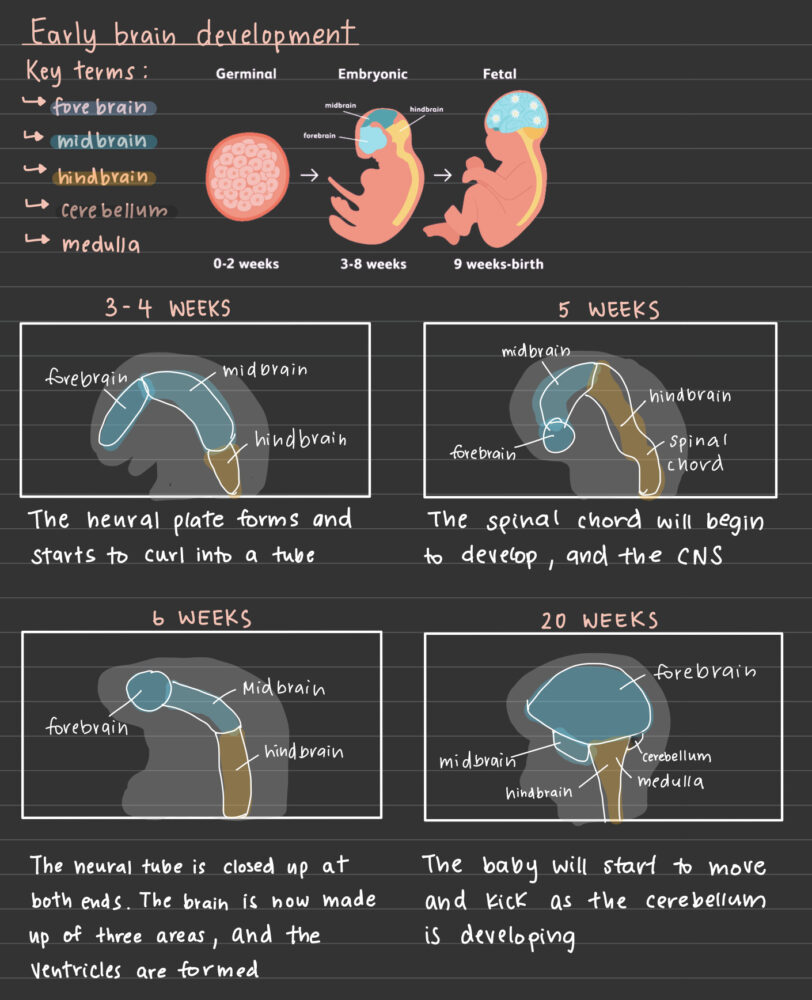 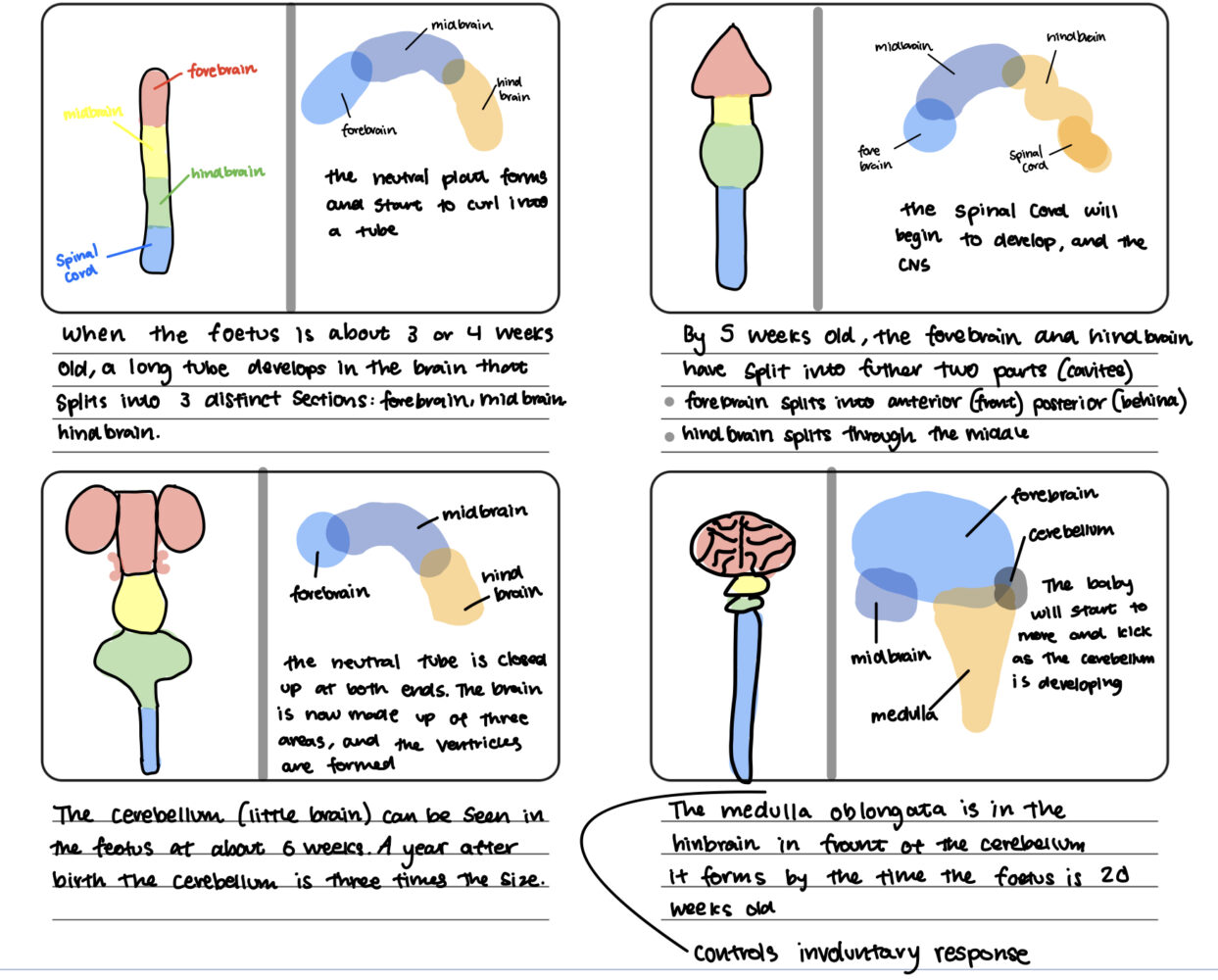 The unit of inquiry for this term is titled ‘Music in Popular Culture’. Students are discovering how form and structure can be the same throughout a different time. During this week’s class, students created an arrangement using MuseScore, of Coolio’s piece “I’ll see you”. This piece of modern music is itself, an arrangement of Pachelbel’s Canon in D, which was written during the Baroque period. We would like to acknowledge the arrangements of Adrian Wong, Selina Daswani, Jeffrey Lee, and Sophie Edwards for their stylistic arrangements.

Congratulations to Abigail Lau (10N2) who recently passed the DELE A1 Spanish exam. Abigail achieved superb scores in reading and speaking in the exam. 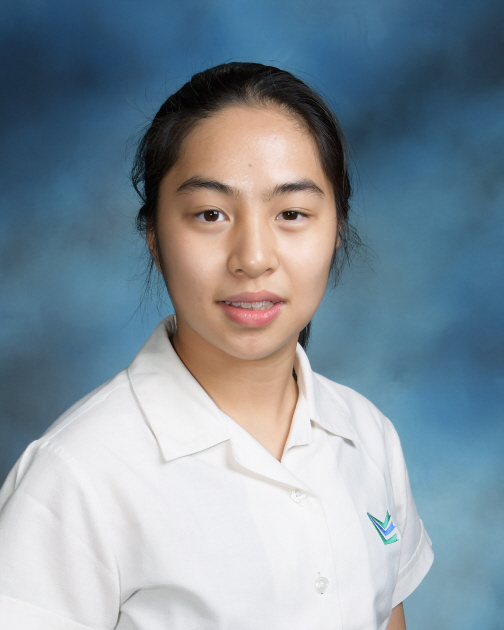